A DRIVER was "flabbergasted" after being slapped with a £90 parking fine after taking a drive-through coronavirus test at car park.

Geoff Pugh, 52, was hit with the shock charge after taking his family for a throat and mouth swab by Edmonton Green Shopping Centre car park in Enfield, North London. 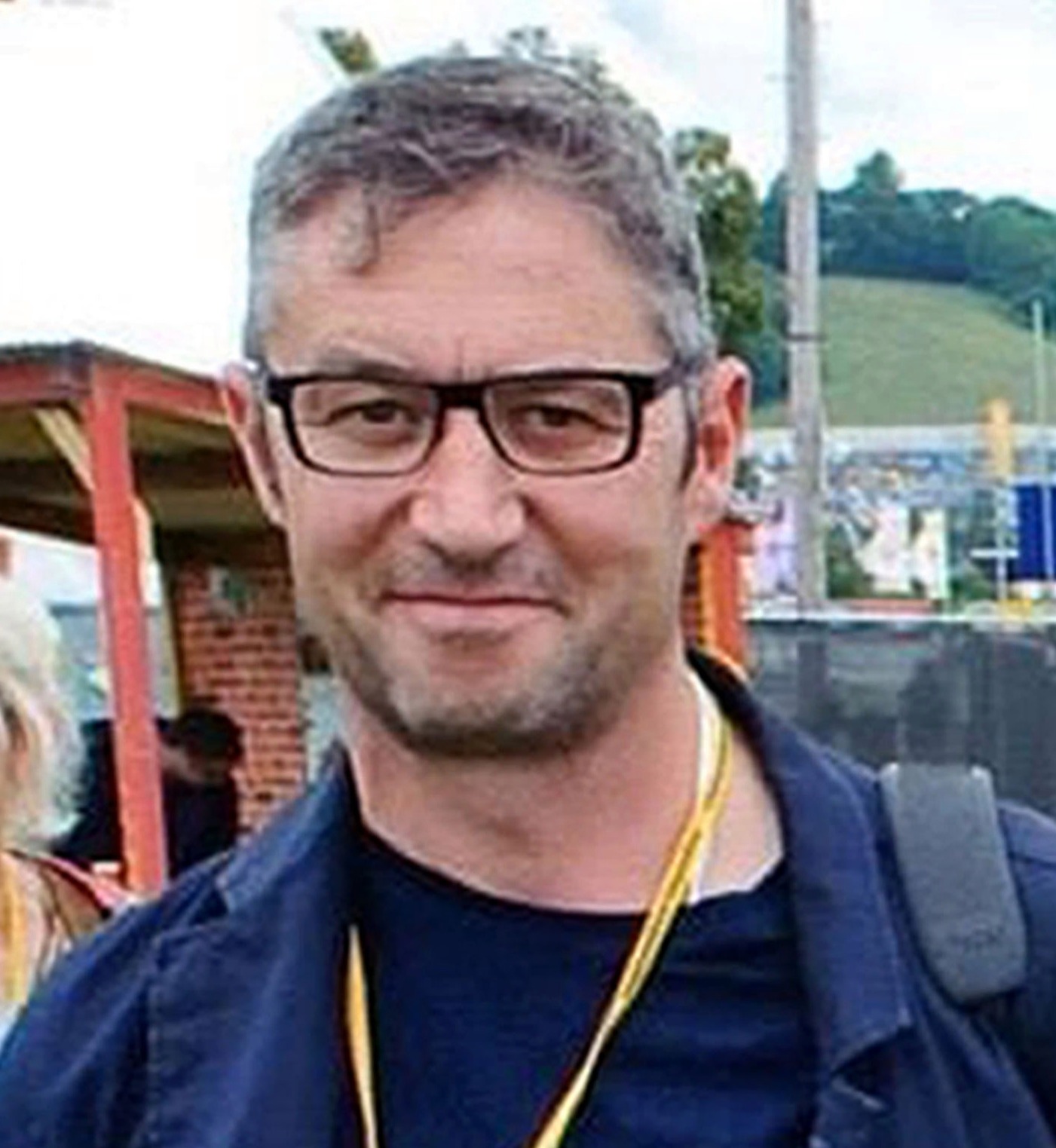 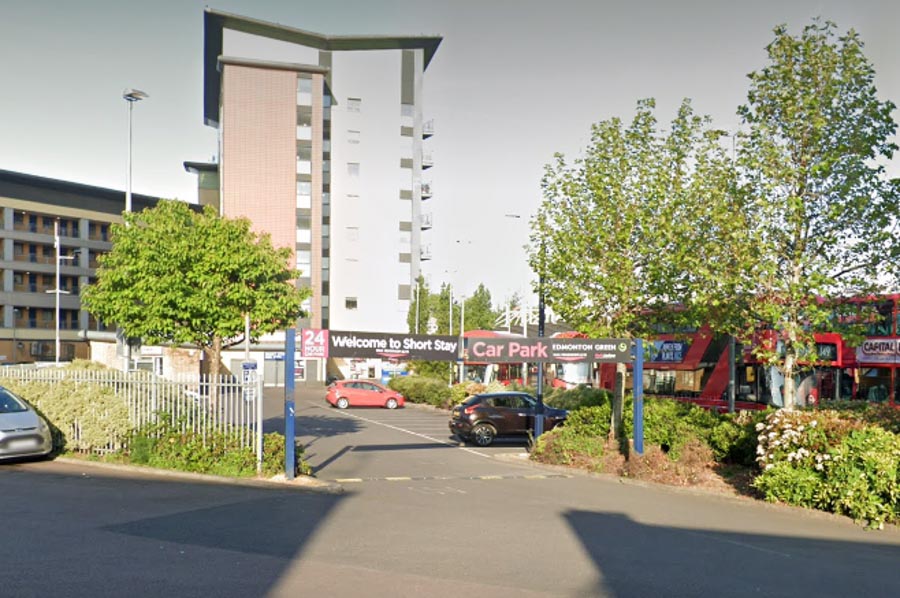 The site has been used for testing throughout lockdown and he insisted he was only there for 23 minutes but was still hit with the fine by Highview Parking.

Photographer Mr Pugh, from Stoke Newington, east London, said: "At first I thought it was just a genuine fine, so I was about to pay it, but when I looked into where it happened and realised what it was, I was flabbergasted.

"I think it's completely ridiculous to charge someone for looking after the health of their family, neighbours and work colleagues.

"I didn't even leave the car the whole time I was there."

Mr Pugh was with his wife and two children – aged nine and 11 – and said they followed all of the advice from staff directing him where to go when he went for the test on July 7.

A camera in the car park detected his car using automatic number plate recognition, and then logged that the same vehicle left without buying a ticket, triggering the fine.

A Highview Parking spokesman said it would cancel any penalty charge notices issued to visitors "incorrectly" – and even admitted they were not told the site in question was being used for coronavirus testing at the time.

The spokesman said: "The car park terms and conditions and the pay-for-parking system and tariff are set by our client – we do not have any involvement in setting these rules, or indeed when they do or do not charge for parking.

"We cannot confirm whether or not the car park has been re-purposed by Enfield Council, just that we have been asked to suspend enforcement activity on specific days and times where they have agreed to provide space for Covid testing.

"However the car park is still being used for retail during this time.

"As these are specific dates, we rely on notification of those dates in advance.

"July 7 was an occasion where we were only notified that the site had been used for Covid testing, more than a week later, and PCNs were already issued.

"We will cancel any PCNs that have been issued to visitors incorrectly on this or any other specified date where testing is taking place."

It comes after thousands of Brits taking 'at home' test kits were last week warned they could have wrongly been given a negative result.

But the Government is set to ramp up testing with new on-the-spot swabs that will take just one hour to give results.

Scientists said the new tests were ground-breaking and millions will be rolled out across the NHS.