AUSTRALIA’S Dreamworld theme park has been charged with “unfathomable” safety failings after a rapids ride car flipped killing four in 2016.

Two men and two women, including a brother and sister, died almost instantly when two rafts collided then overturned on to the mechanical ramp of the Thunder River Rapids Ride on the Gold Coast. 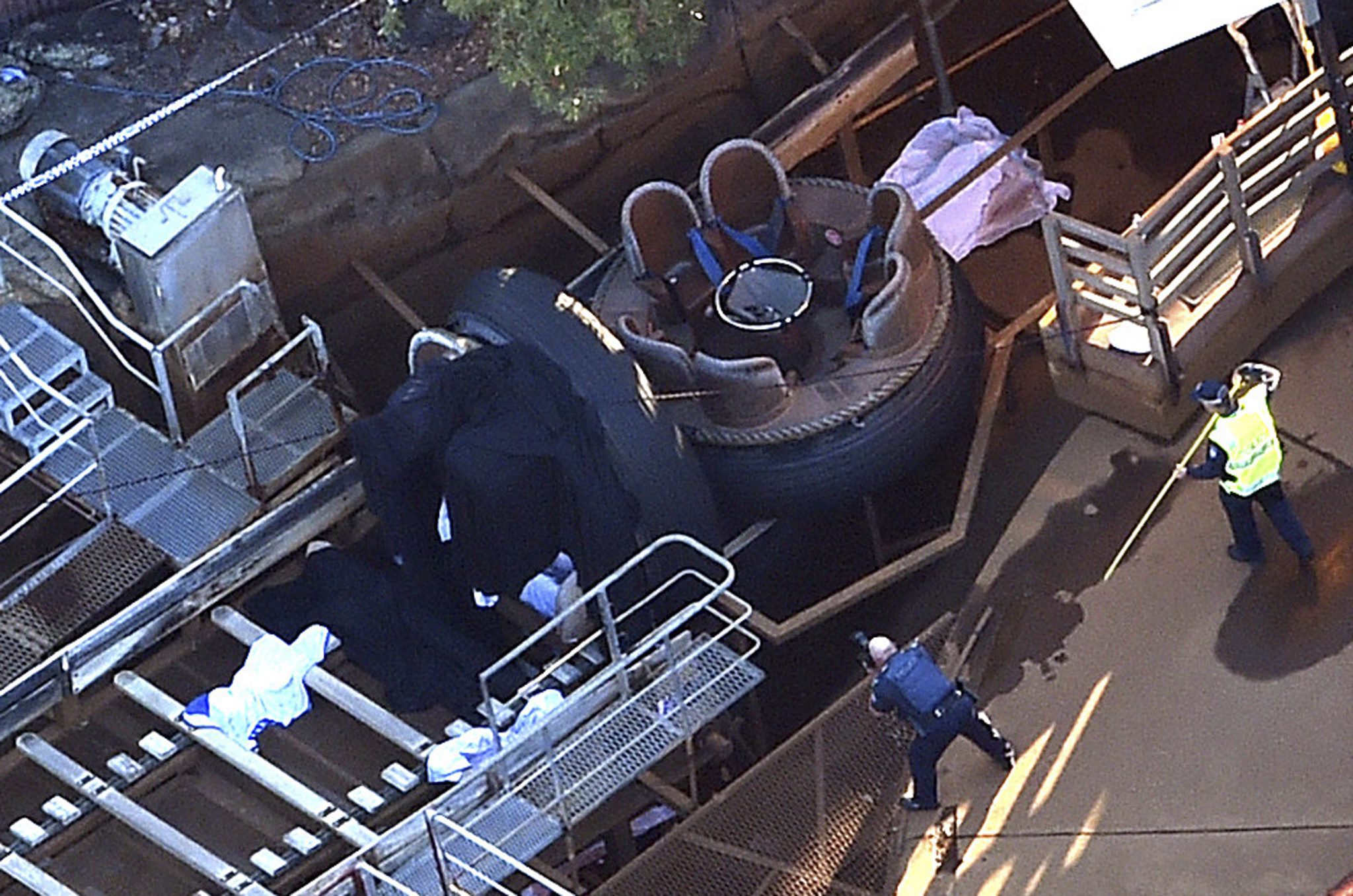 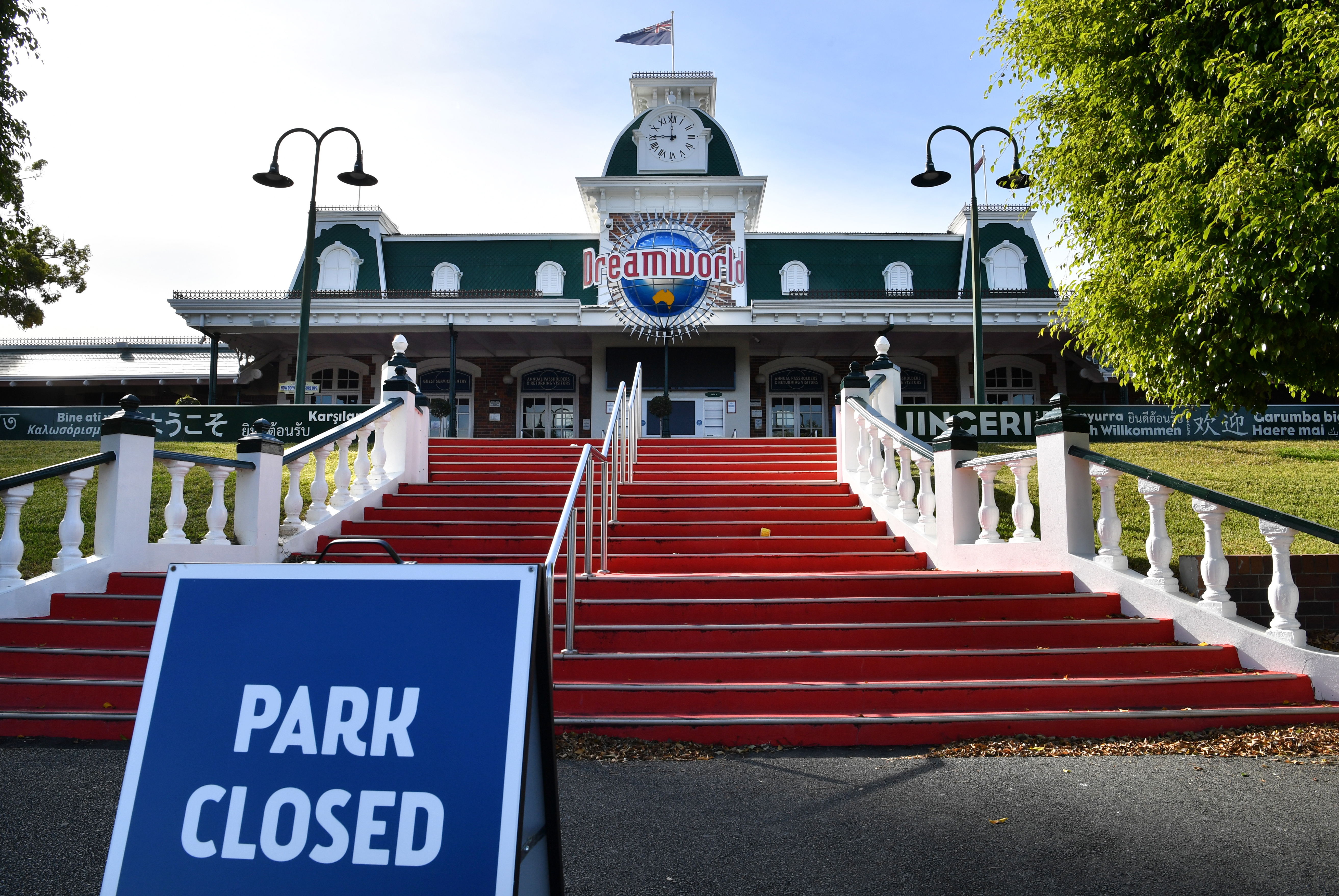 The son of Sydney mum Cindy Low was traumatised after watching his mother die in front of his eyes after the accident.

The 42-year-old was in the same raft as her son Kieran, ten, when he was thrown clear, escaping serious injury.

The family, originally from New Zealand, had been living in the Australian capital for more than 10 years before the tragedy.

Also killed were Kate Goodchild – a 32-year-old woman from near Canberra – along with her brother Luke Dorsett and his partner Roozi Araghi.

It is believed the group was visiting the Gold Coast for a holiday in Queensland.

Coroner James McDougall later found a "systemic failure by Dreamworld in relation to all aspects of safety". 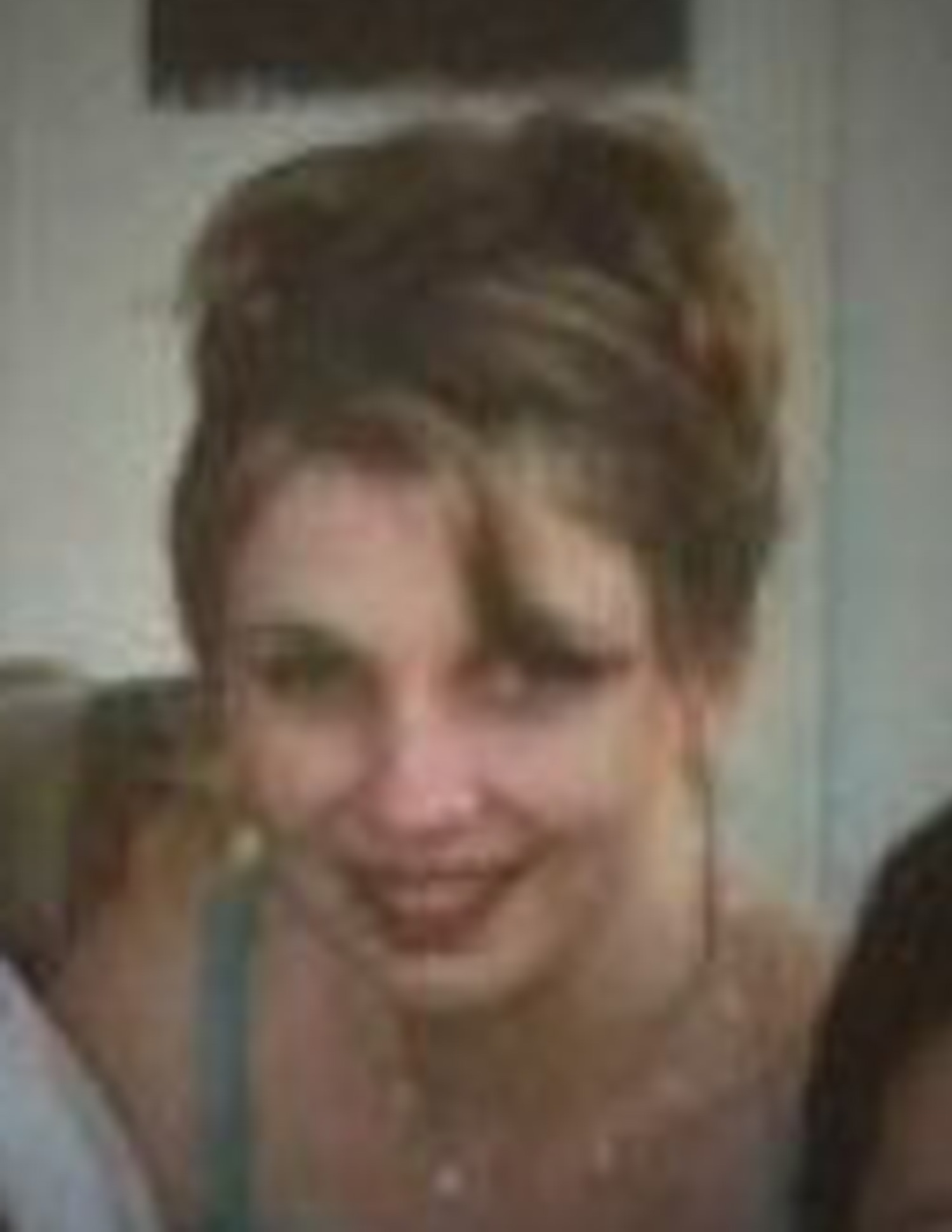 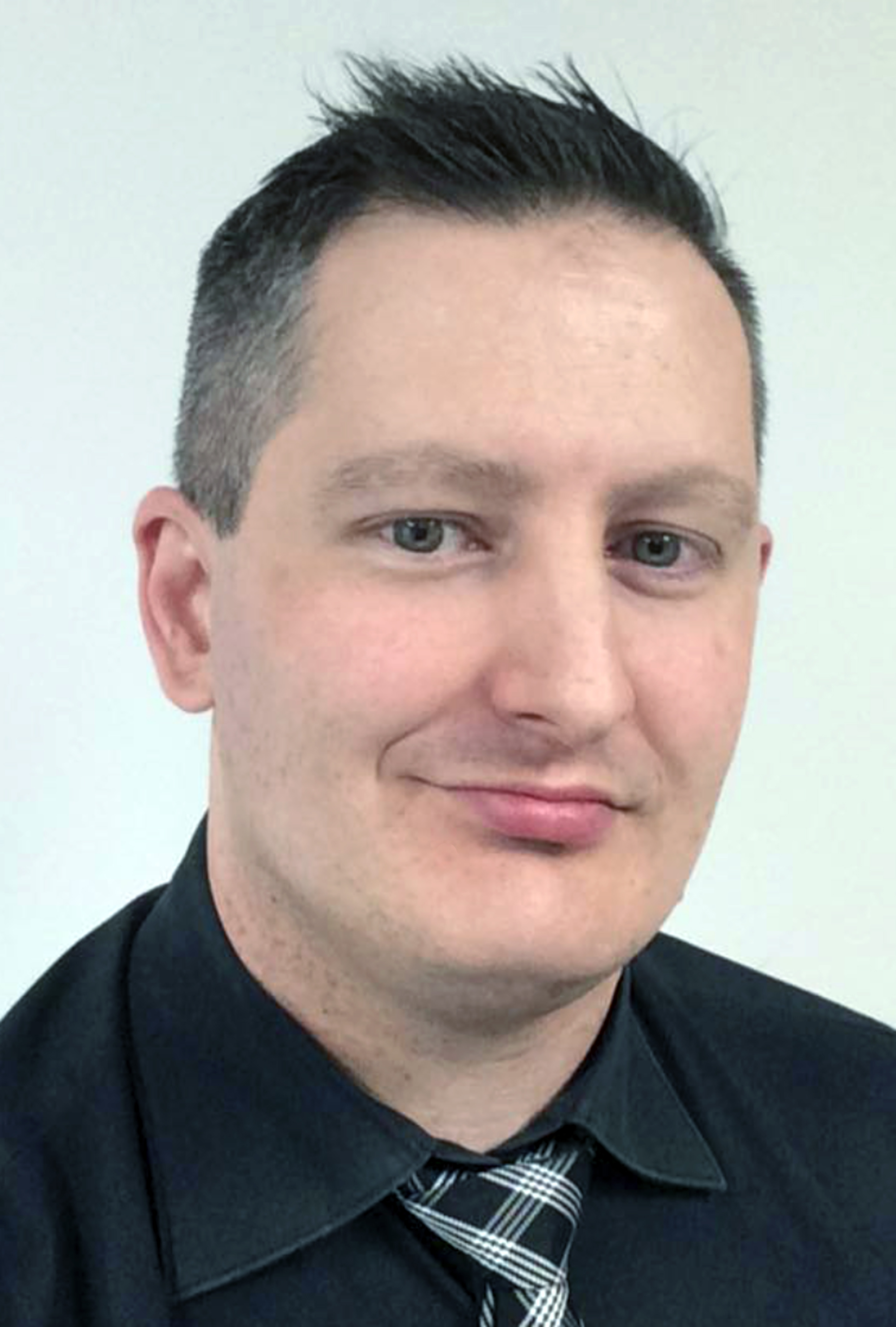 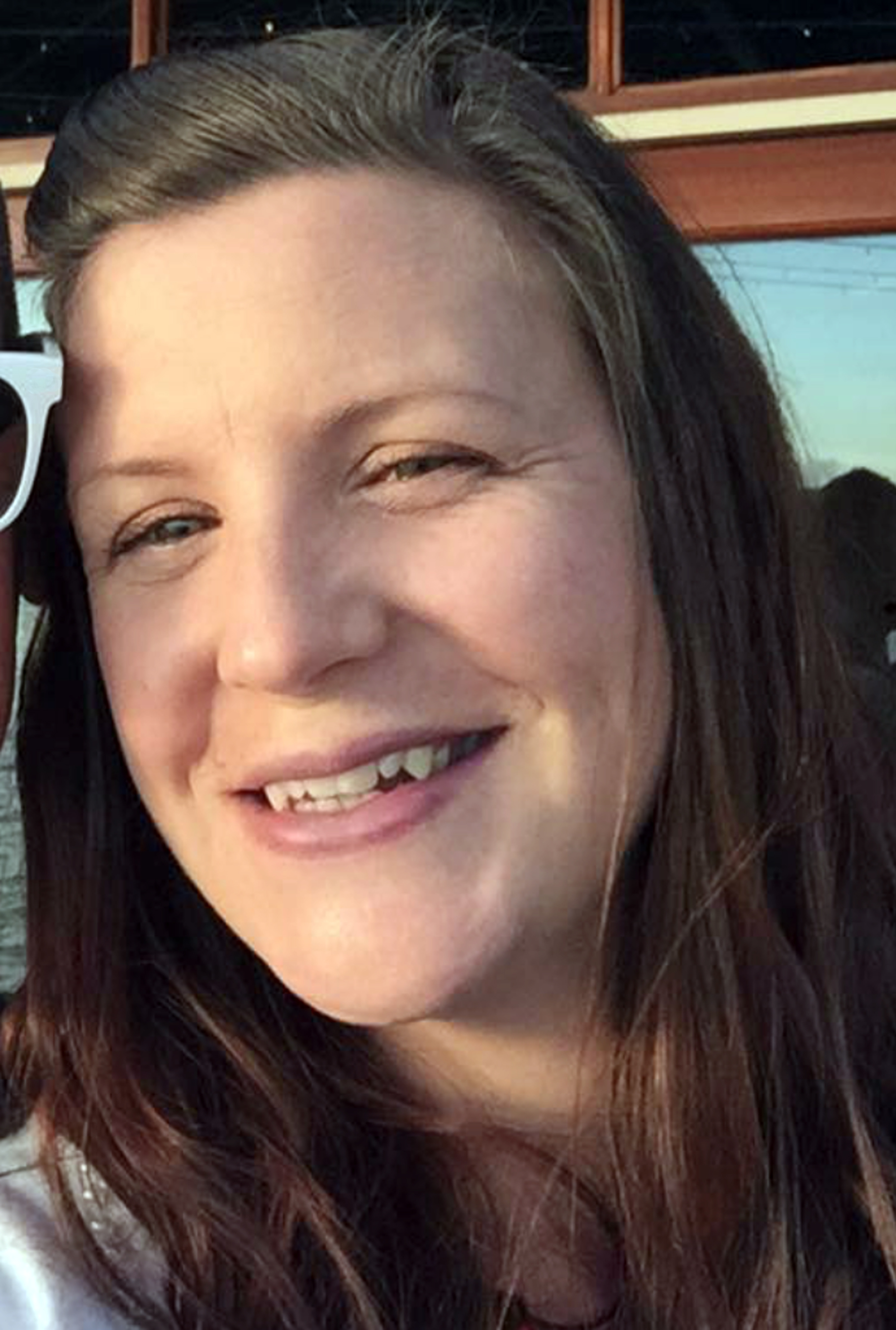 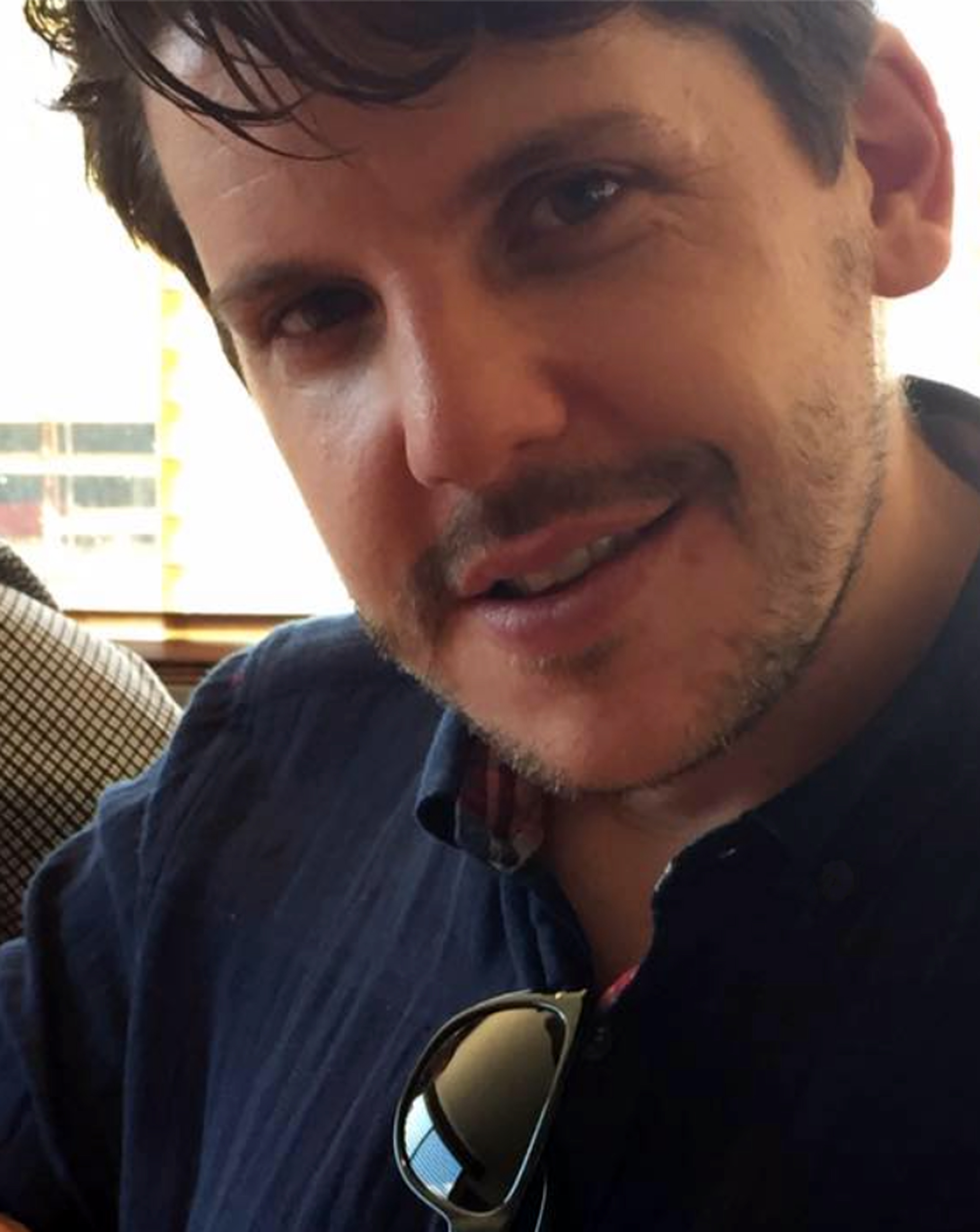 McDougall ruled the accident had been "only a matter of time", adding that he found there were "unfathomable" errors with safety.

Dreamworld owner Ardent Leisure Group Ltd said on Tuesday that a prosecutor in Queensland had filed three charges against it for the deaths.

All three charges come under the Work Health and Safety Act 2011 and carry a maximum penalty of A$4.5 million (£2.5m).

The accident was referred to a prosecutor earlier this year by a coroner who said the Dreamworld theme park owner, Ardent Leisure, ignored warnings and failed to make adequate safety checks. 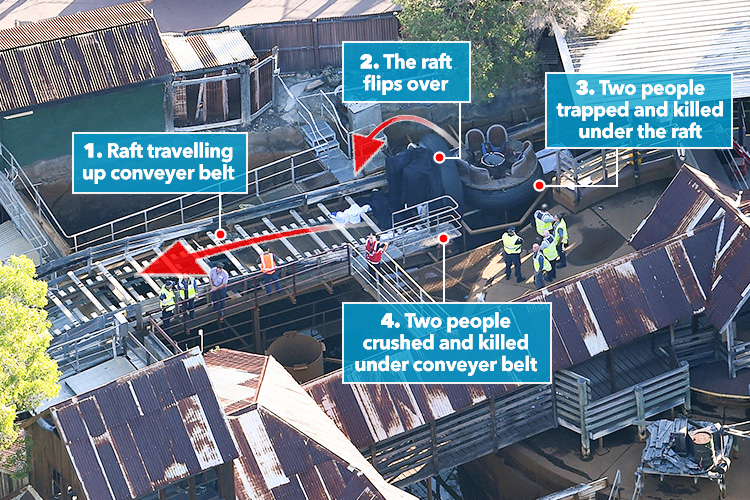 Queensland Industrial Relations Minister Grace Grace said: "They are the maximum charges in the act.

"And the prosecutor is independent and we respect his decision and await the outcome from the courts."

Ardent expressed its "deepest sympathies" to the victims' family and friends.

It said on Tuesday that Dreamworld had taken steps to improve safety at the park as a result.

The court case starts on July 29. 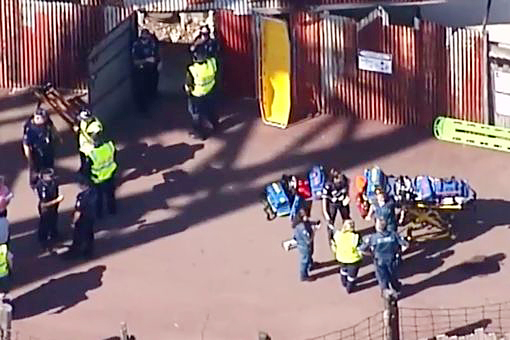 At the scene of the horrific accident four yeas ago, Gavin Fuller of Queensland Ambulance said two of the victims were “ejected” after a “malfunction” on the ride – while two others were caught inside.

Theme park staff were trying to help them when paramedics arrived — but Mr Fuller said their injuries were so severe they were “incompatible with life”.

Mr Fuller said first-response paramedics were deeply affected by the scene and were counselled afterwards.

The coroner launched a probe into the cause of the fatal accident – which was captured on camera.

Speaking to reporters at the scene, Queensland Police Inspector Rod Reid said that the recovery of victims was "a complex retrieval involving heavy equipment that will take several hours".

Cranes and heavy lifting gear were brought into the site to pull out the float the family had been riding on. 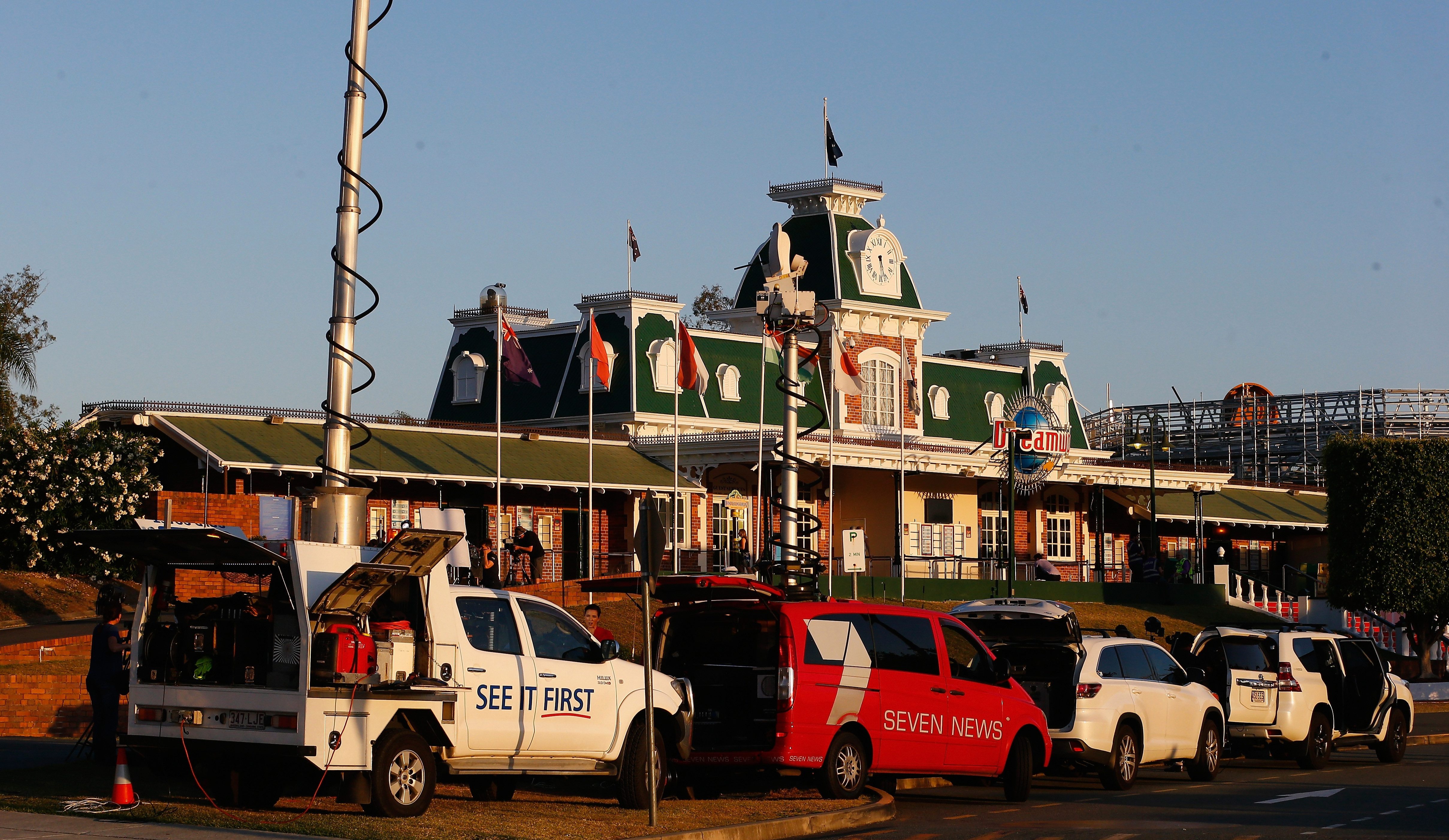 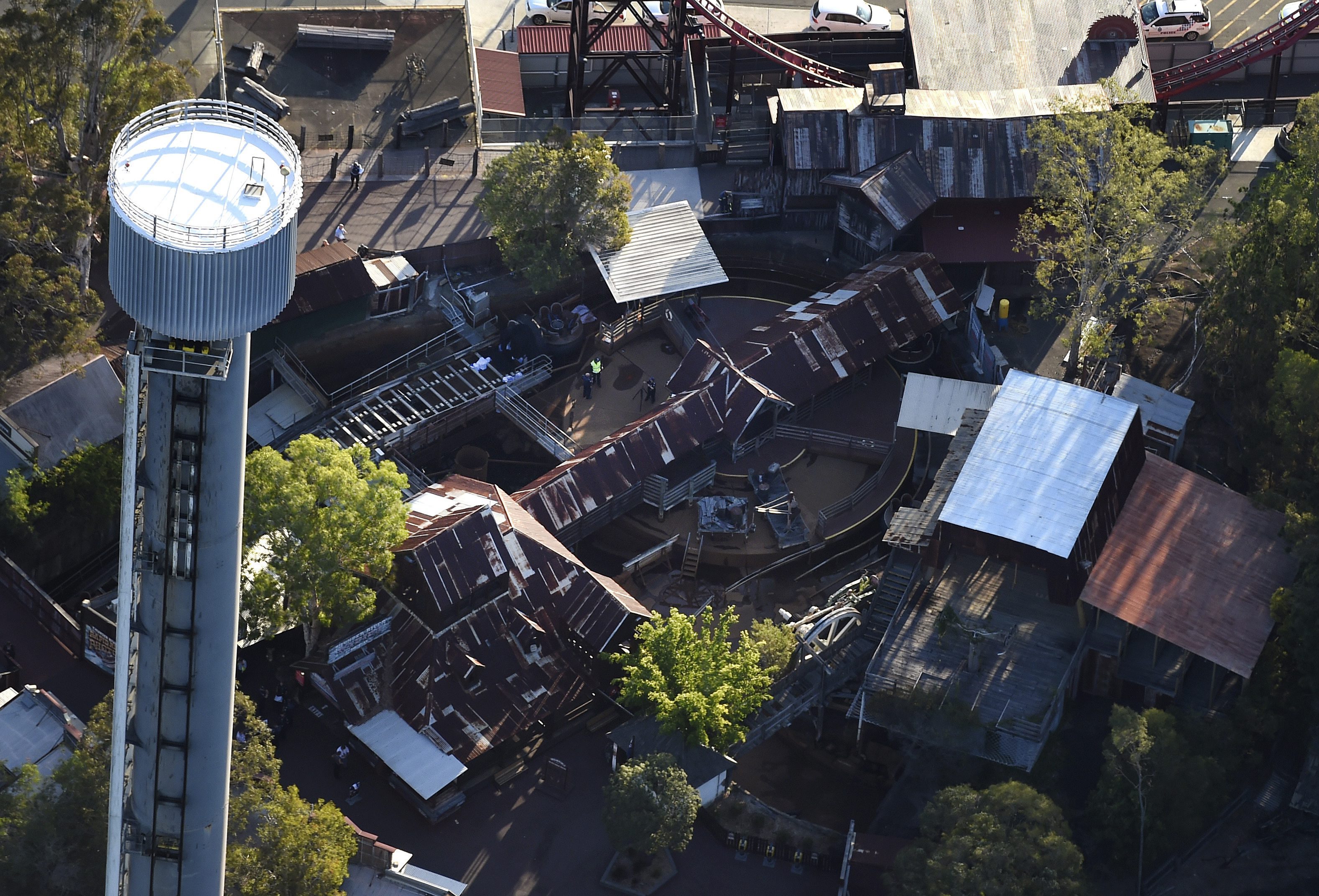 Witnesses said they saw a young girl crying who they believed was connected to the victims.

“We saw people hysterically crying, running around…One of the daughters said it was her family,” a witness told Sky News.

And US Olympic gold medallist Matthew Centrowitz tweeted he was on the ride just minutes before the accident happened.

Dreamworld CEO Craig Davidson said at the time: “We are deeply shocked and saddened by this.

"Our hearts and thoughts go out to the families involved and their loved ones.” 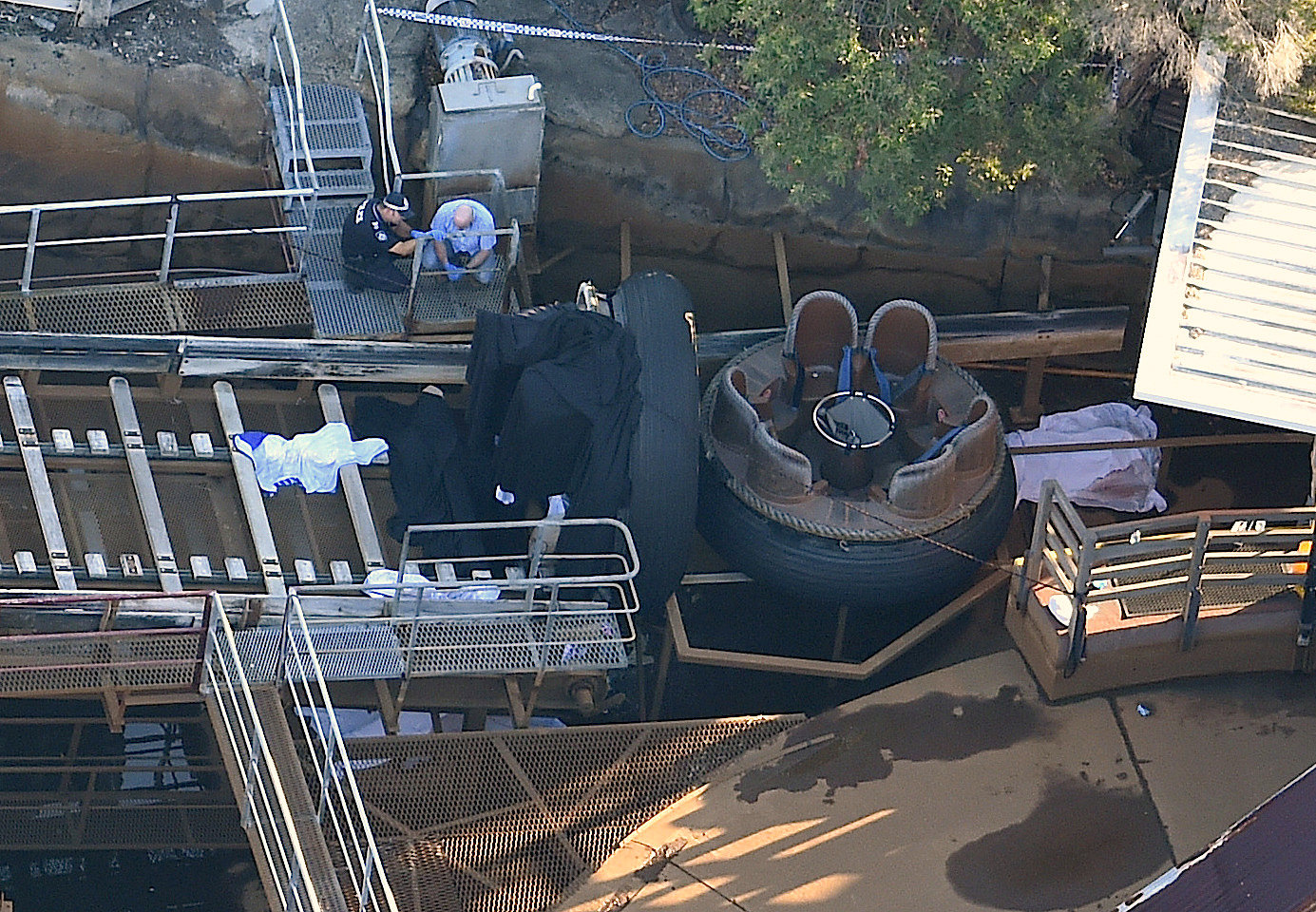 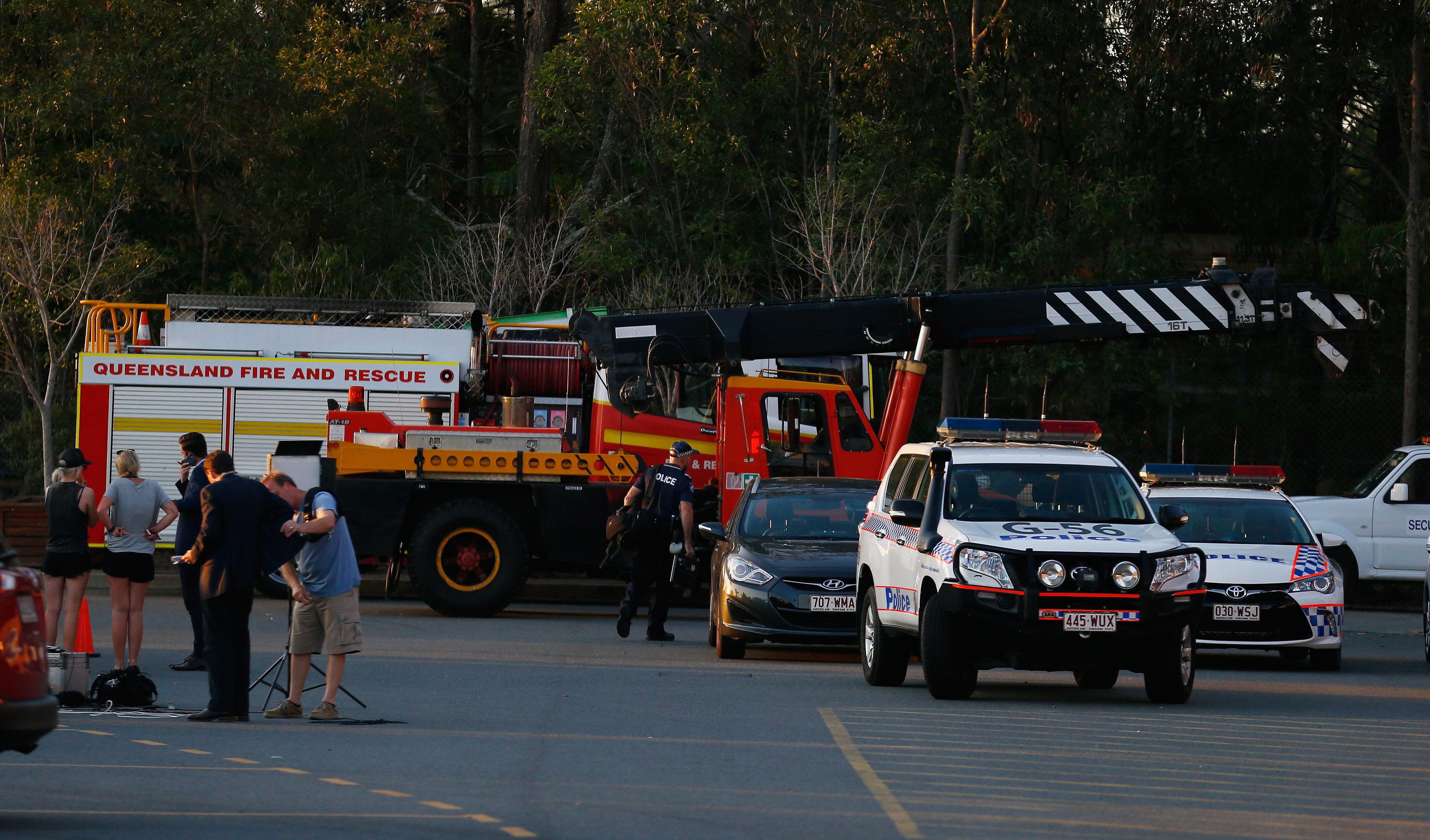 It later emerged that the conveyor belt system used to operate Thunder River Rapids was blamed for a near death on a similar ride at the park in April 2016.

The previous “serious incident” on the Log Ride nearly caused a man in his 30s to drown after the conveyor belt slipped and trapped him, according to the Brisbane Courier Mail.

Workplace Queensland and independent inspectors were forced to give the ride the all clear before it was able to re-open again.

The Thunder River Rapids ride has been a cornerstone of Dreamworld’s attraction over its 30-plus-year history. 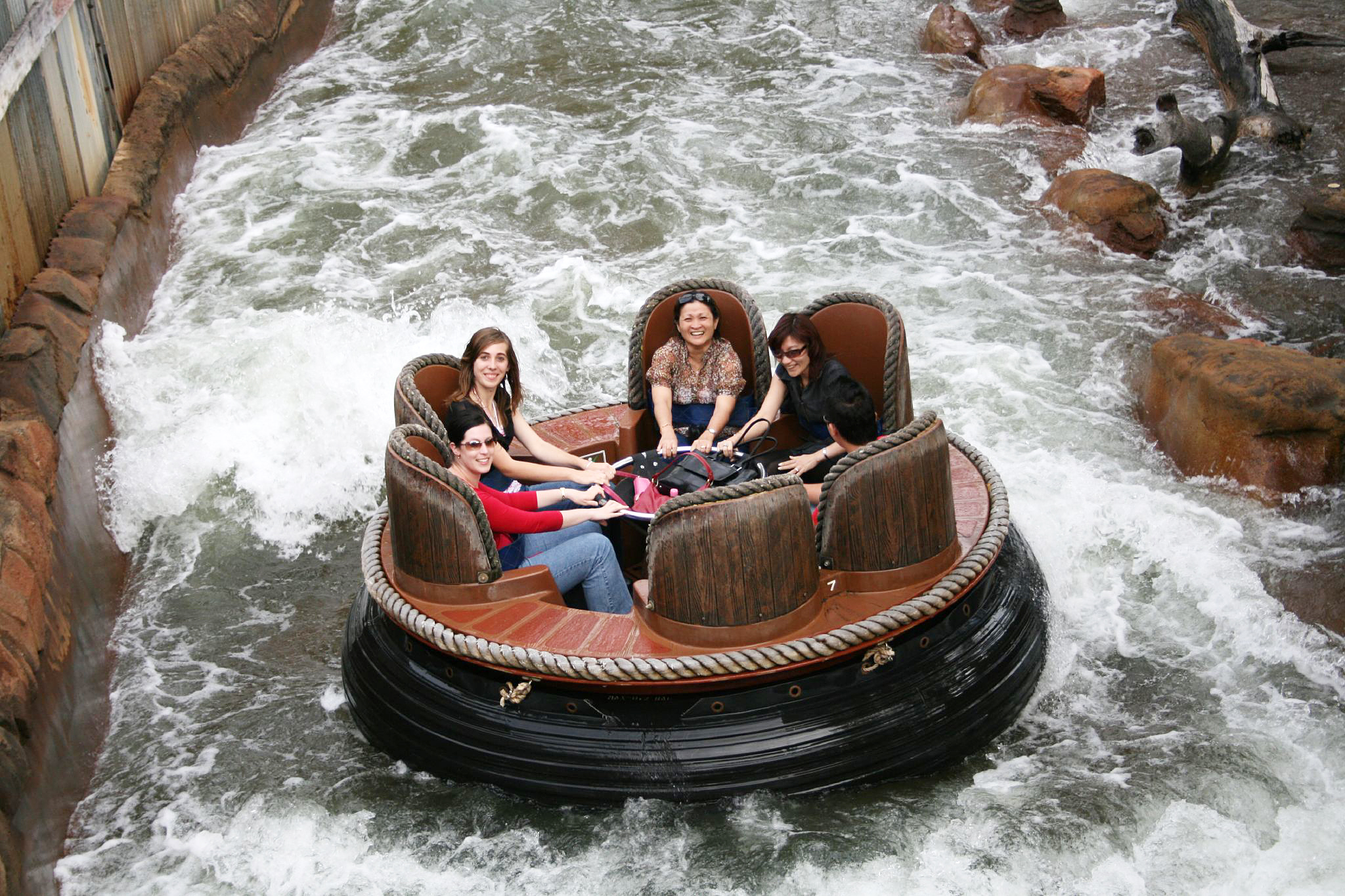 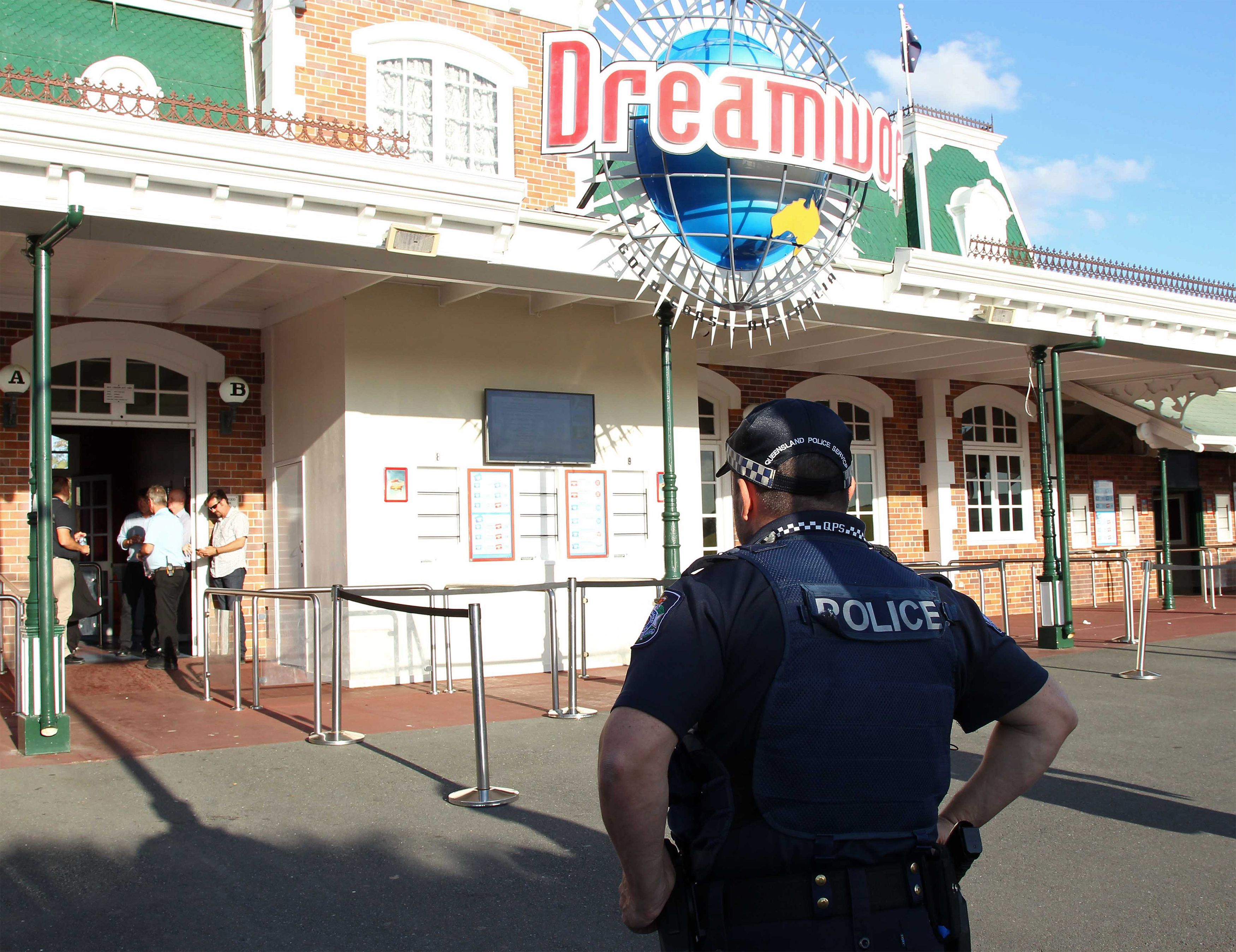 Before it was temporarily pulled from Dreamworld’s website, the six-person ride was described as being “family-friendly for passengers over 120cm (3.9ft)”.

It is advertised to travel at speeds of up to 30mph through the rapids, before moving onto a conveyor belt that brings the craft up to the station level where passengers get off.

Gold Coast Mayor Tom Tate said the tragedy was “a very sad day for our city”.

“Our thoughts are with the families of those affected — and the emergency staff in attendance,” he said.

“I urge everyone to show the respect needed as the relevant authorities undertake investigations in to what has occurred.”

Then Australian Prime Minister Malcolm Turnbull also expressed his condolences to the friends and family of those involved and said there would be a thorough investigation. 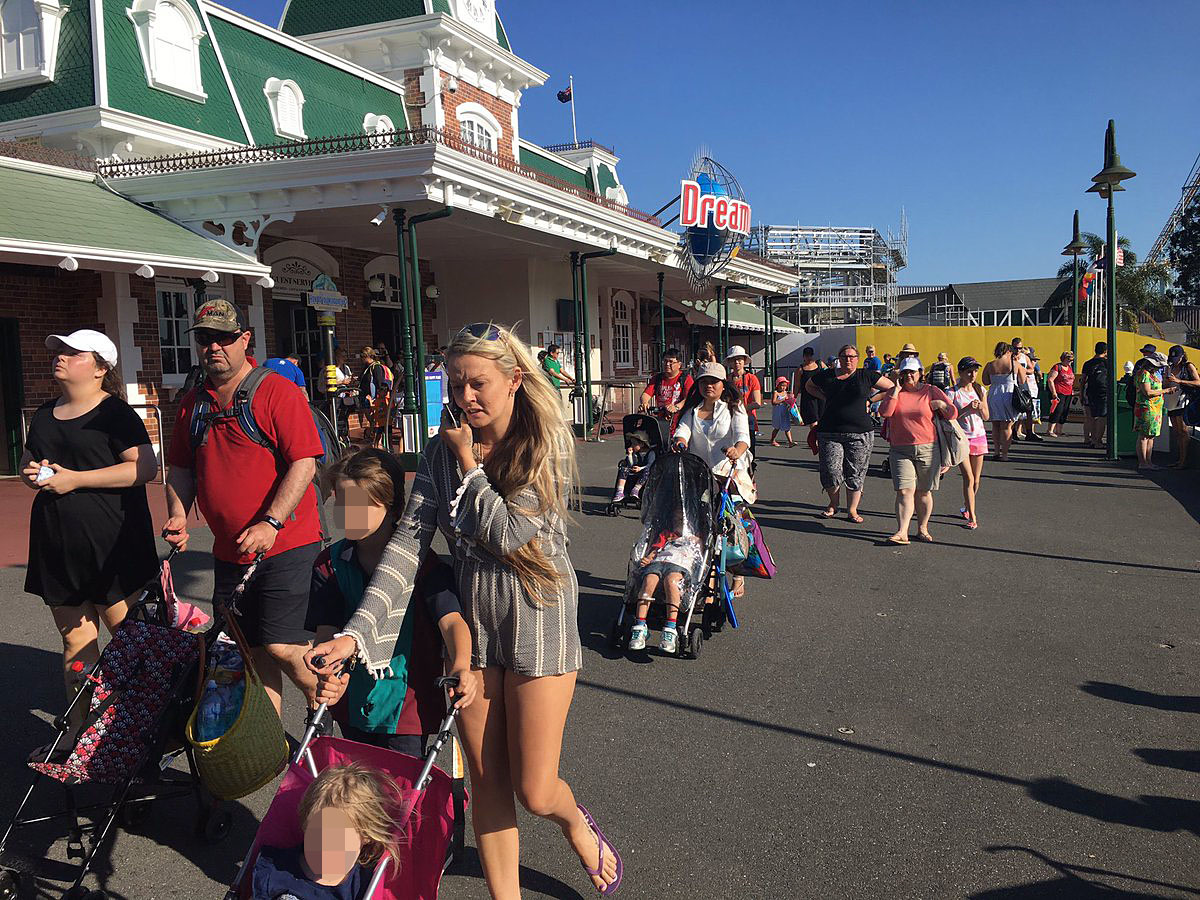 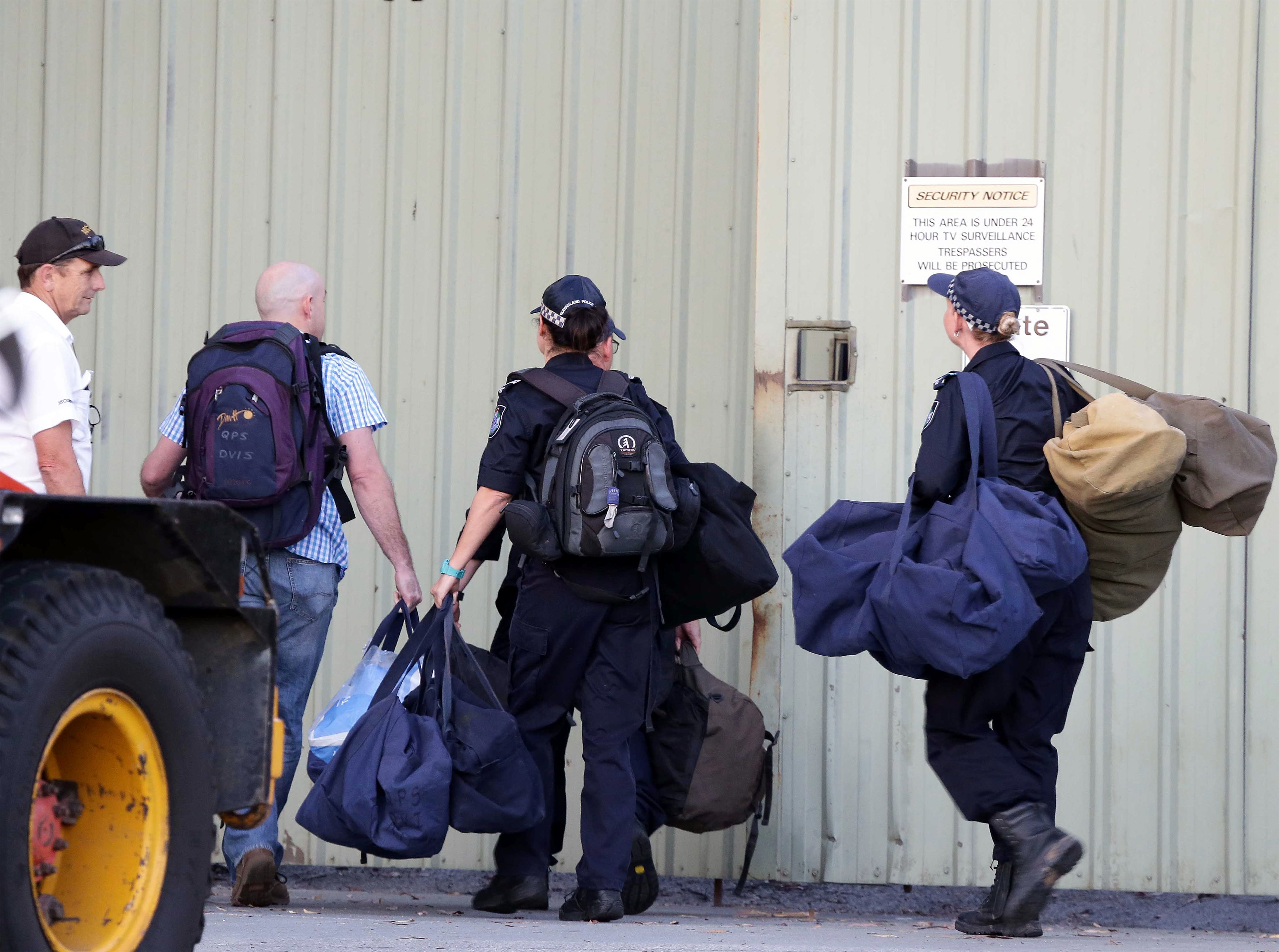