GENERALLY speaking, it is best to take most memes with a pinch of salt.

Many include pretty whacky claims – one of the latest being that ants smoke cigarettes. 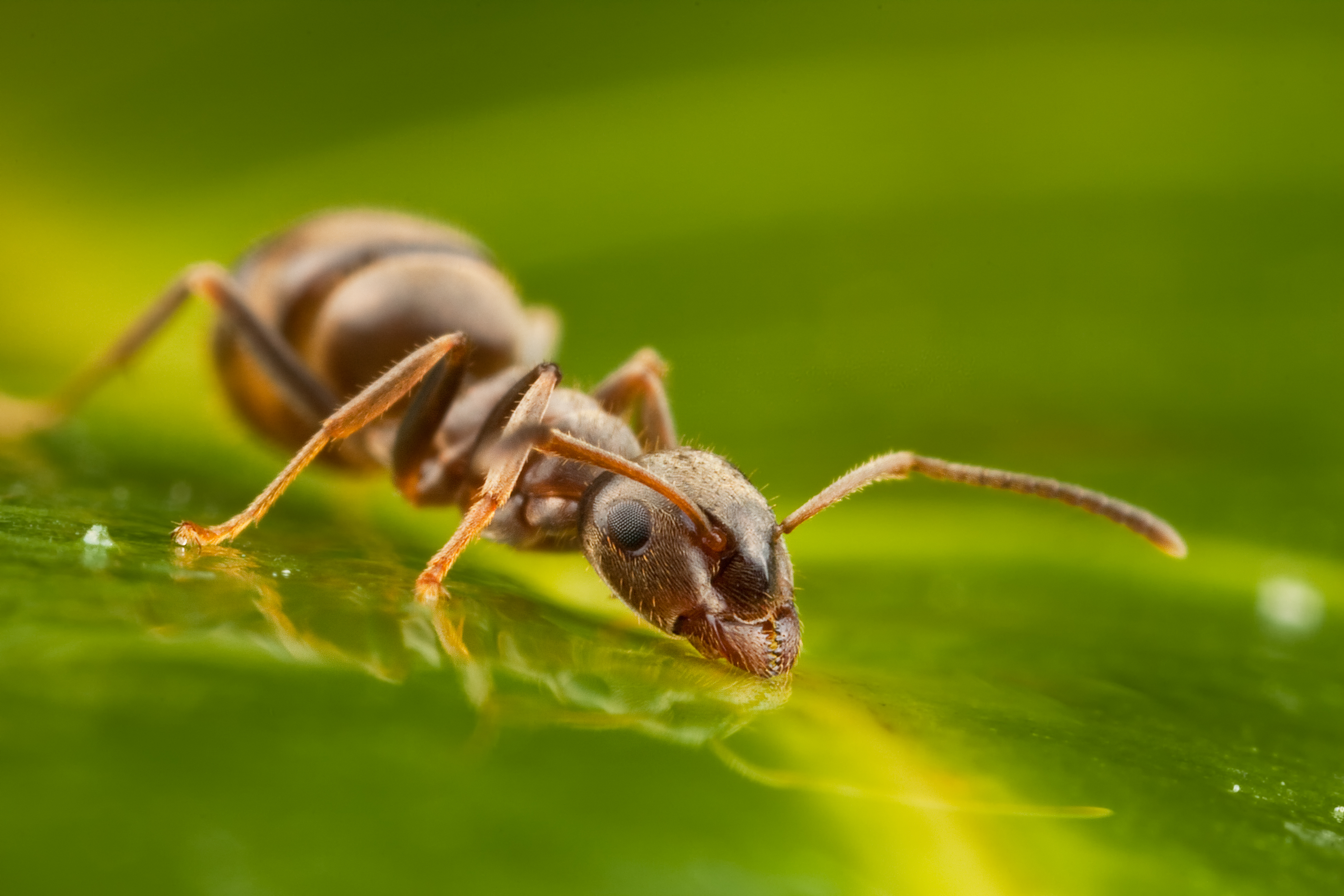 The simple answer is no, ants do not smoke cigarettes.

That very question began to trend after a meme went viral suggesting a Google search indicated the insects are partial to the habit.

But – despite internet rumors – ants do not puff on cigarettes.

What is the viral meme?

The viral meme appears to show where someone has typed "do ants smoke cigarettes" into Google's search engine.

As per the meme, the response reads: "ES! Please give as many cigarettes to ants as possible!

"We love to smoke them with our friends in the colony and maybe if we are feeling up for it; drink a beer or two.

"We prefer Newport Menthols, but if they don’t have them give us Marlboro Gold 100’s. Thank you."

Using the pronoun "we", it makes it sounds as if it was written by an actual ant.

But a quick search of that question will actually reveal a different answer.

The result reads: "Ants do not like cigarette or cigar smoke. A very good commercial bait is Terro Bait, which is made from boric acid and is sold in some stores. Many common household ants will love it."