THE devastated family of a gran killed in a triple death crash on her way to her healthcare job have today paid tribute to their “much-loved mum”.

Sharon Haywood, 58, died alongside two others when her black Dacia Duster Ambiance collided with a white BMW in Lydd, Kent, on Sunday evening. 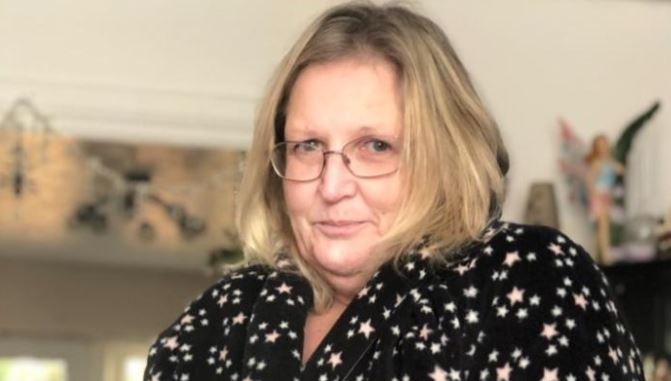 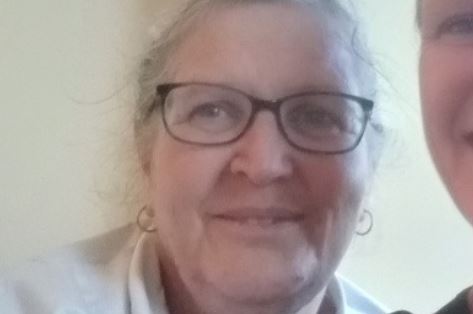 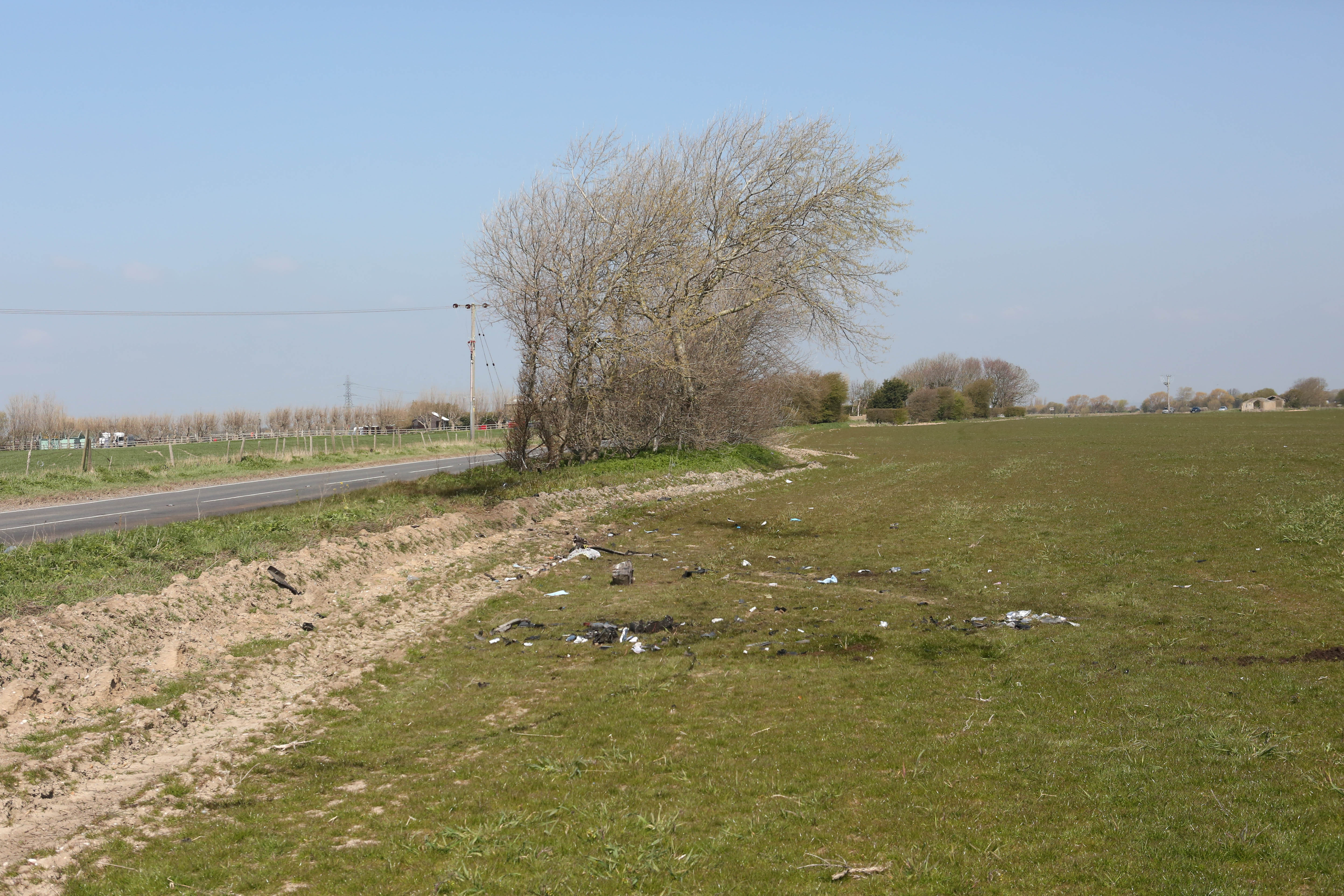 Two male passengers in the BMW, one in his 20s and another in his 40s, were also killed in the crash just after 6.20pm. The driver was airlifted to a London hospital with serious injuries.

Last night, one of the BMW crash victims was named as dad-to-be Jack Ryle Thompsett – as his pregnant girlfriend spoke of her heartbreak at being left without her “soul mate”.

Sharon, a healthcare assistant, was on her way to work on the day of the collision.

Her daughter Rachel Stephens today said the family had been left “shattered” by the news.

The family have since set up a GoFundMe page to help “ease the financial strain” caused by the tragic accident.

Mum was loved and will be missed by so many

Paying tribute, Rachel wrote on the page: “It is with a shattered heart I have set up this page.

“People may have heard of the tragic accident in Lydd, Kent on the 18th April which claimed 3 lives, one of which was our mum, she had left home to attend her service users as she was a Health Care Assistant in the community.

“Those who knew mum, know she was a much loved Mum & Grandma, who was dedicated to her job and those she cared for.

“That afternoon she left for work and never returned, instead my younger brother had a knock at the door no one ever expects to get.

“To be told mum was involved in a fatal car accident, 2020 was hard for everyone, but as a family we where also trying to piece our lives back together after the tragic loss of my brother, to then be hit with this devastating news.

“Mum was loved and will be missed by so many.” 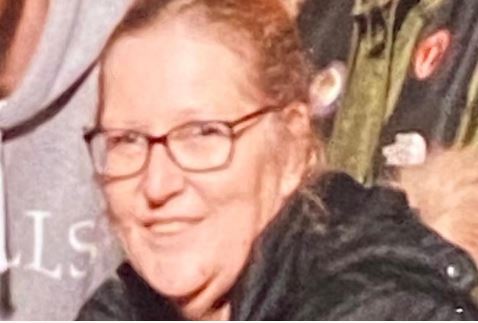 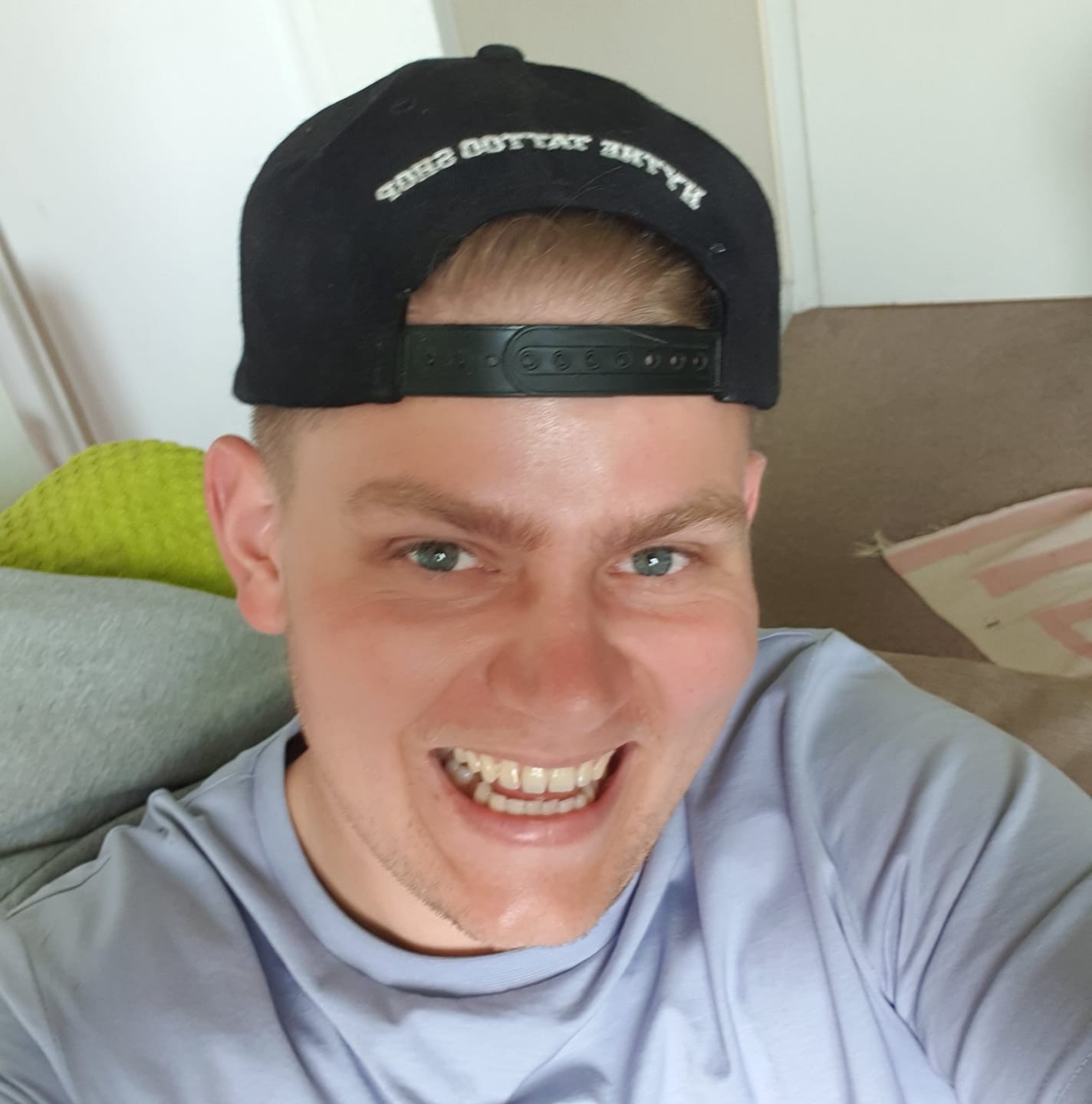 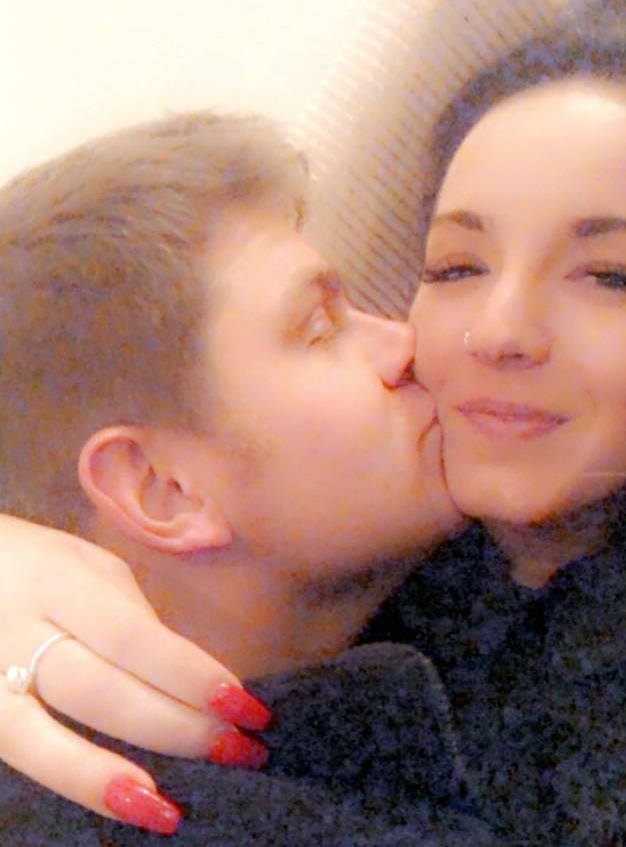 It comes after tributes flooded in to remember crash victim Jack Ryle-Thompsett.

Mr Ryle-Thompsett's good friend Jade Lawrence told KentOnline that his family and friends were "devastated" by his death.

"I've known Jack for about ten years,he was my brother's best friend and they were inseparable, he was just part of the family.

"It's just heartbreaking, he was about to start his own family," she said.

The 26-year-old was living in Lydd with his partner Georgie and her two children.

The pair were expecting a new addition to the family, with Georgie being six months pregnant with their daughter.