POLICE have launched an urgent search for two girls aged 13 and 14 who vanished yesterday.

Jessica and Maisie were last seen in Bodycoat’s Road in Eastleigh, Hants, at 12.20pm on Tuesday. 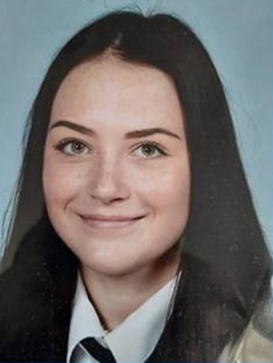 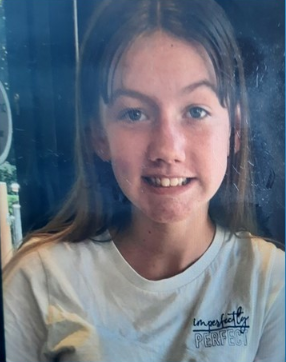 Police believe the pair could be in Chandler's Ford or the wider Eastleigh area.

They are asking for the public to report any sightings of the girls.

Hants Police said: "We are appealing for the public's help to locate 14-year-old Maisie and 13-year-old Jessica.

"The two teenagers were last seen on Tuesday 8 June at around 12.20pm on Bodycoat’s Road, Chandler’s Ford.

"We, and their families, are concerned for their welfare and are now asking members of the public to report any sightings of them to us."