COPS are desperately searching for a missing woman who disappeared in the days between Christmas and New Year.

Leanne Harzon, 35, was last seen in Allenton, Derby, on December 28 at around 7pm. 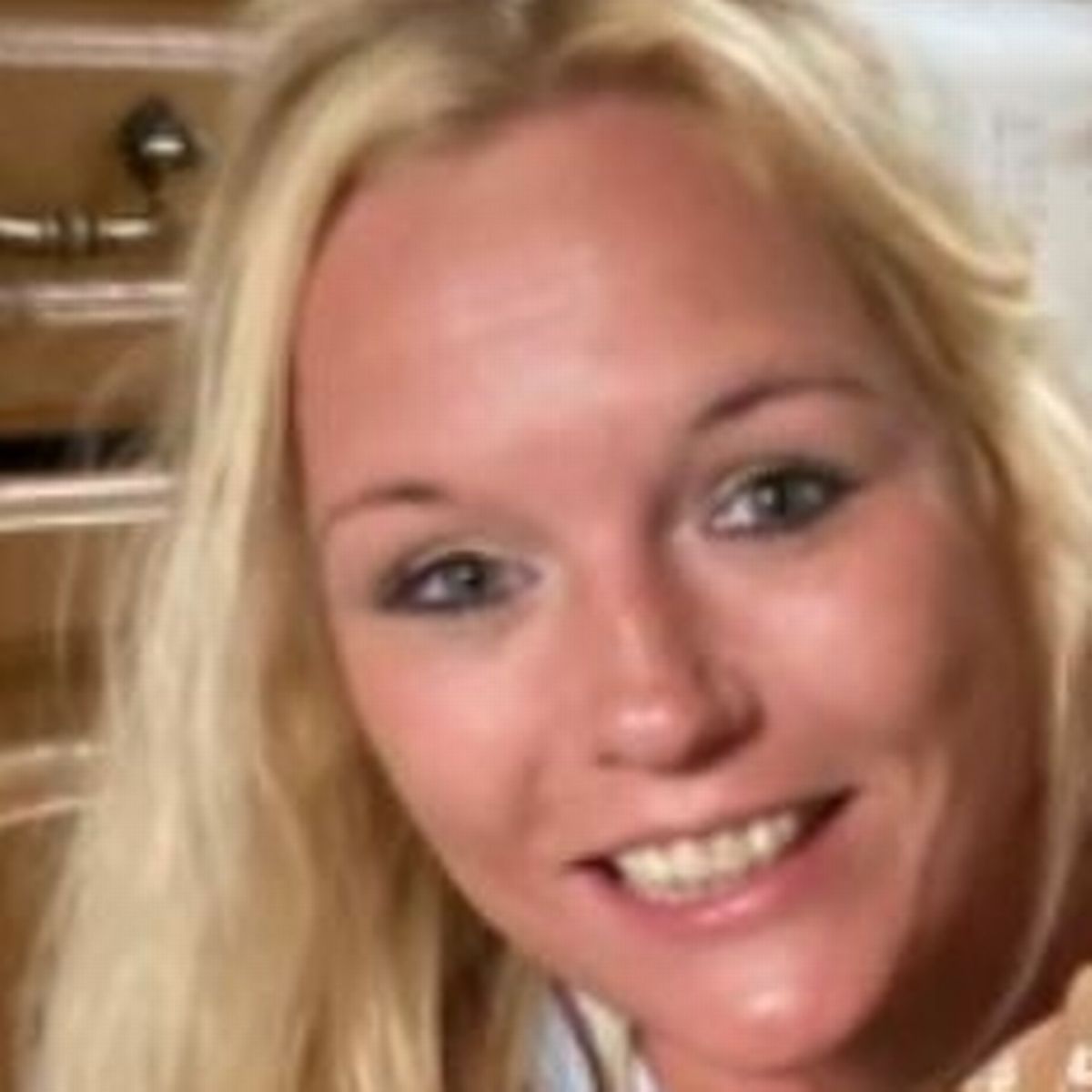 She is described as being 5ft 5inc tall, with long blonde wavy hair.

Derbyshire Constabulary has now urged anyone with information on where she may be to come forward.

The force said: "Anyone that has seen Leanne or who knows of her whereabouts is asked to contact us using the following methods and quoting reference number 11 of 29 December."

You can contact Derbyshire Constabulary by calling 101 or online at derbyshire.police.uk/ContactUs.

You can also reach them on social media via a private message on Facebook to /DerbyshireConstabulary or on Twitter via a direct message to @DerPolContact. 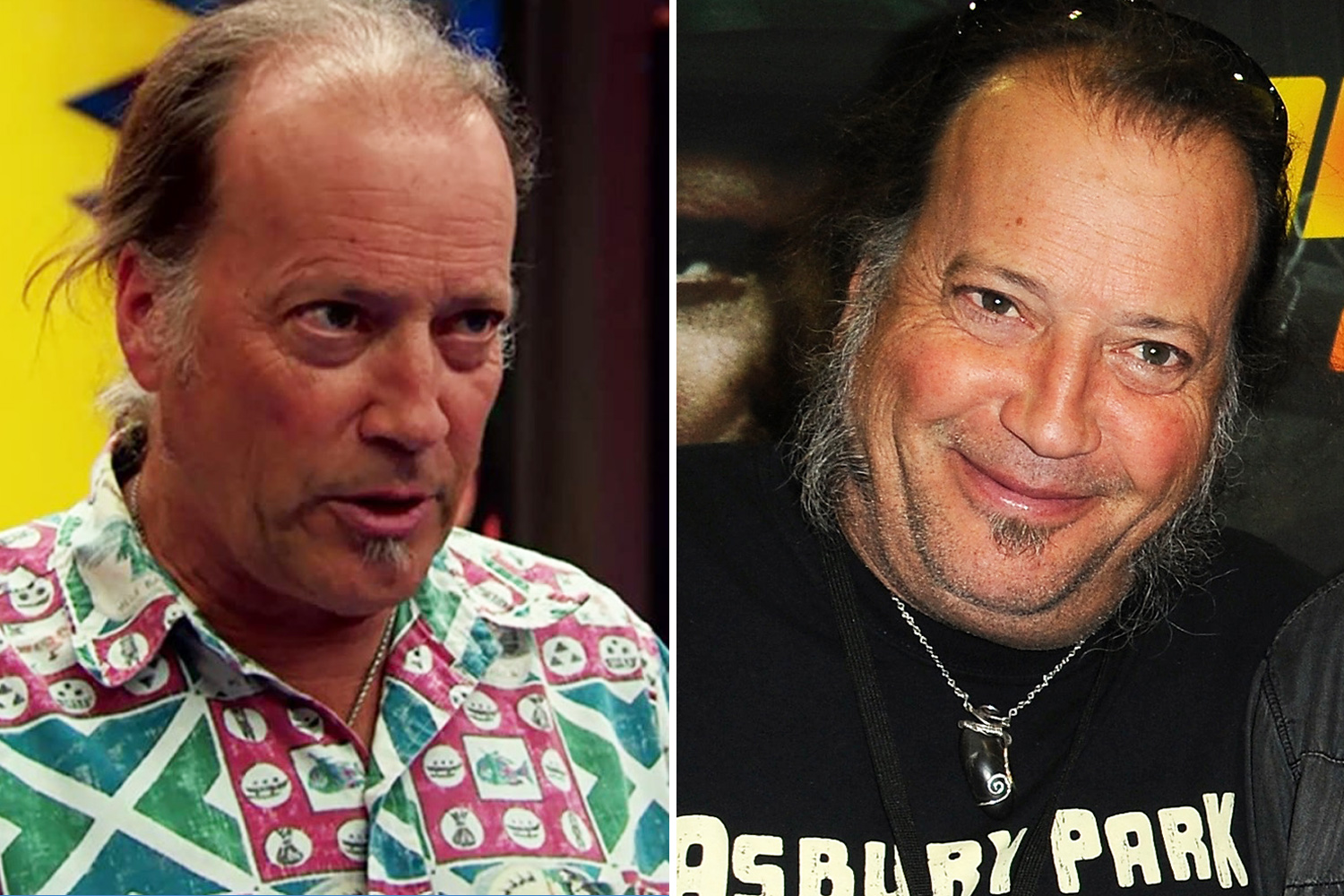 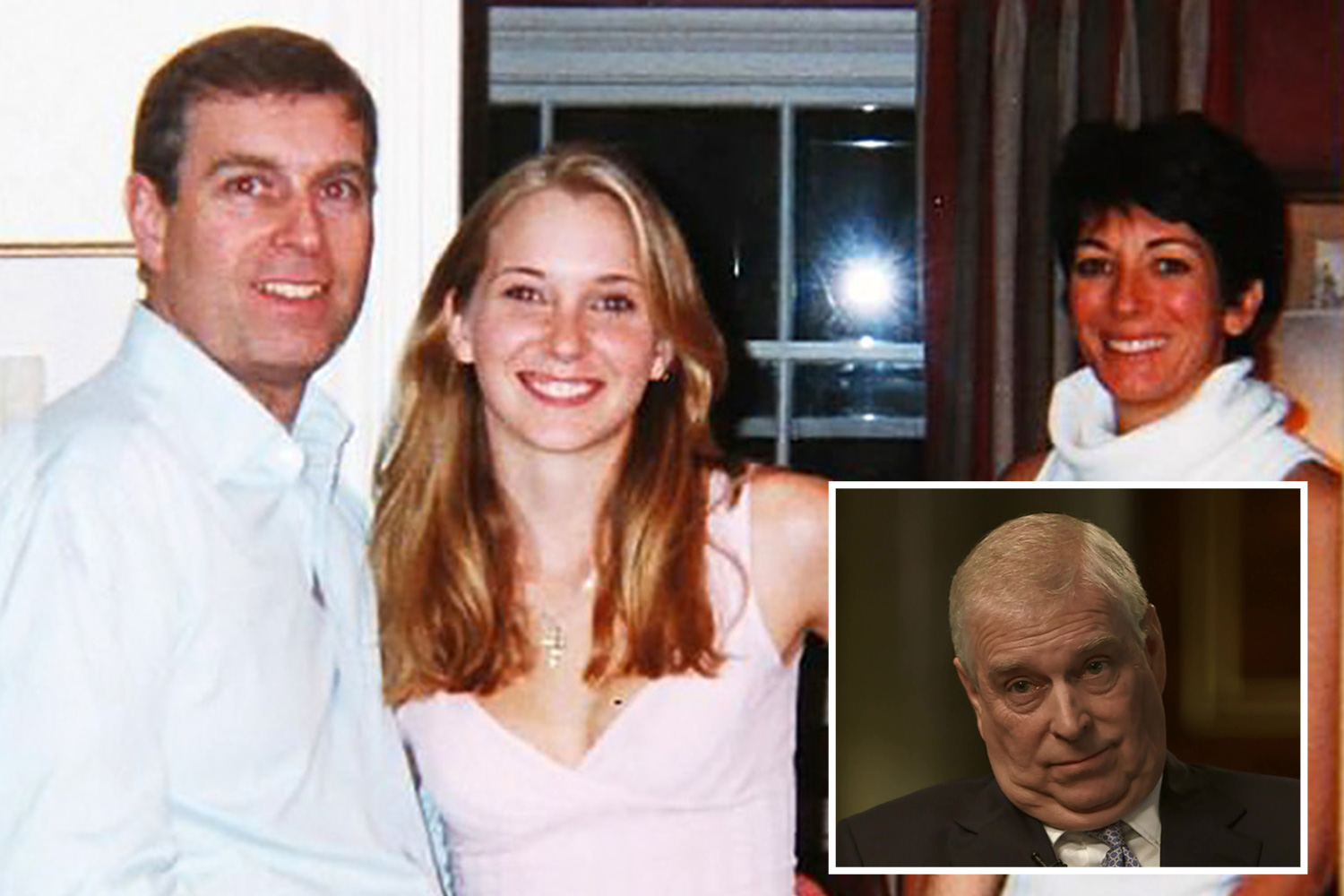 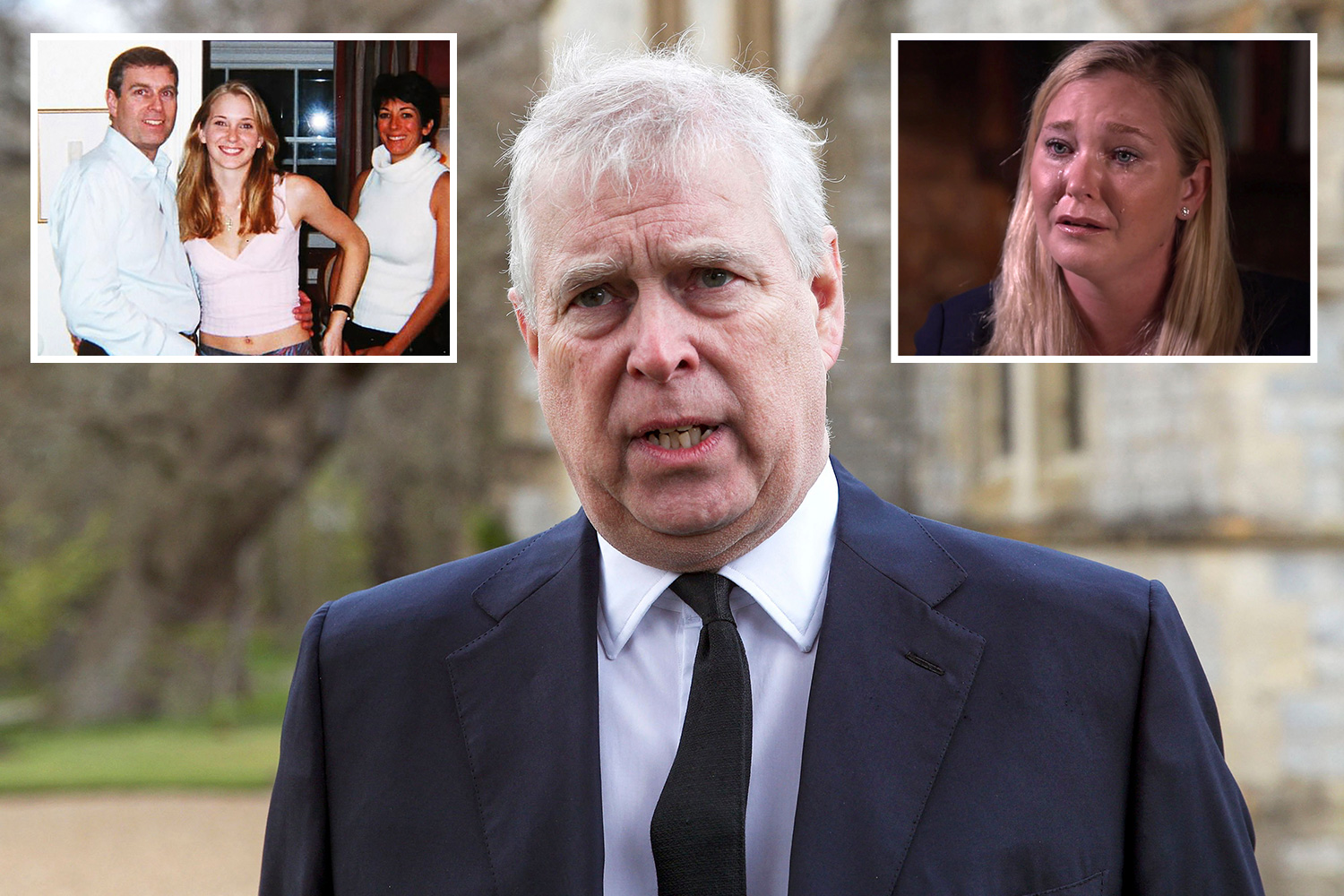