A YOUNG dancer broke her neck and back after threw herself from an eighth-floor balcony to escape her abusive boyfriend in Melbourne.

Georgia Brodrick, 22, called her dad in hysterics, begging him to come and rescue her from her monster boyfriend – but he didn't make it in time. 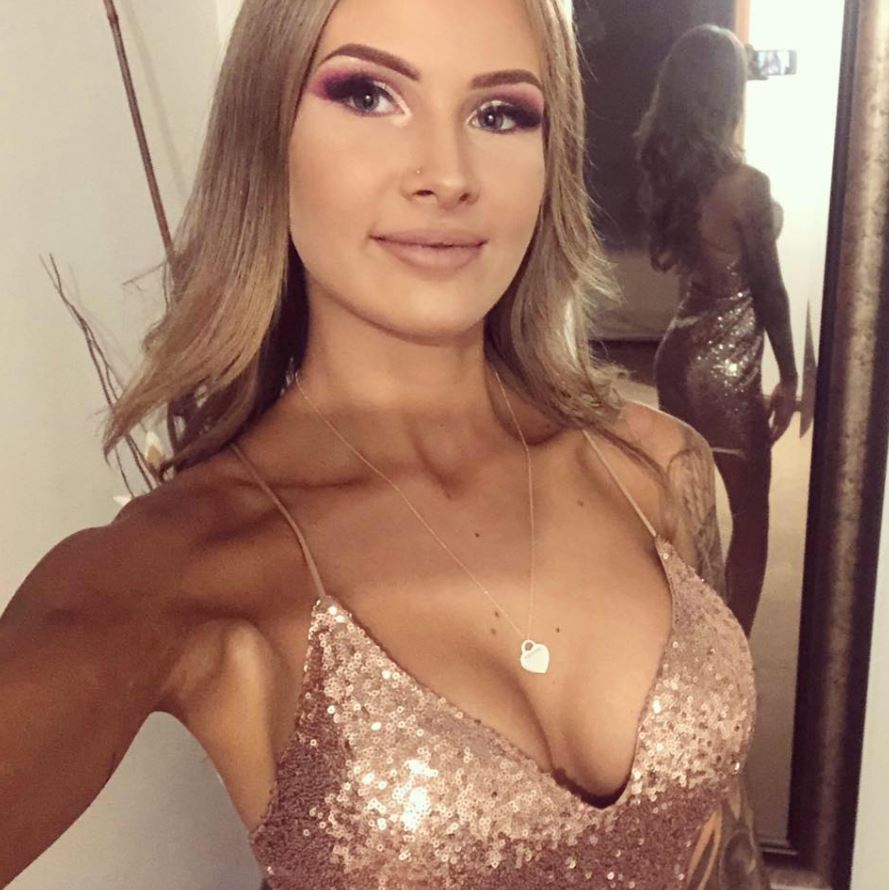 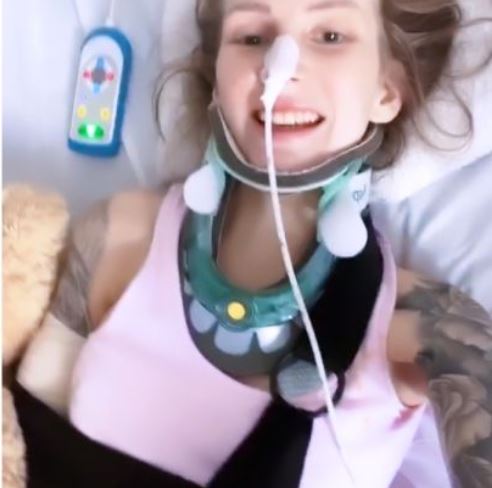 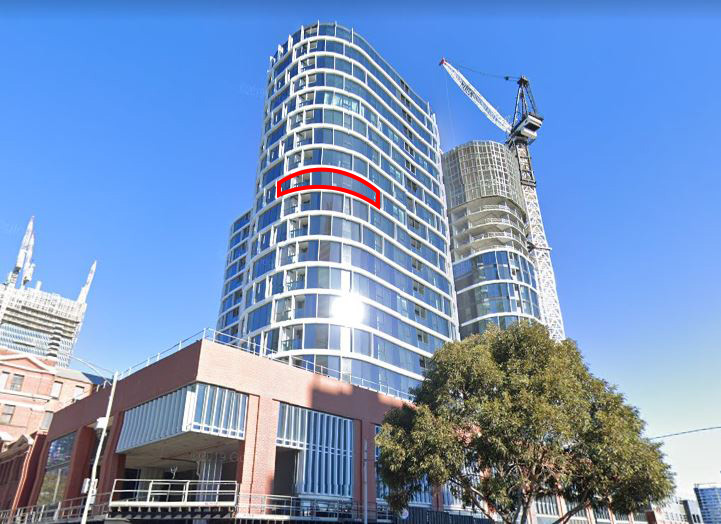 She was so terrified that she threw herself from the balcony smashing into a fence and her body was then flung into a ditch.

Miss Brodrick was so battered that doctors gave her just ten percent chance of living.

She was rushed to the Alfred Hospital in the city and was put into an induced coma and had emergency surgery.

In the plunge, she broke her neck, back, leg and her arm was partially amputated.

Miss Brodrick was unconscious for seven days, but says now that she is no longer in pain.

After being in the trauma ward for three weeks where she was fed through a tube, she is now in a wheelchair and there is a chance she may never walk again.

Speaking to Daily Mail Australia, Georgia said: "All the doctors believed that it was a miracle that I survived without any brain damage."

She had discovered her boyfriend was cheating on her – causing the pair to argue on July 17.

10 PER CENT CHANCE OF SURVIVAL

Georgia admitted that she didn't realise just how manipulative her partner was, despite her family begging her to leave him.

She claimed he would block the door of their apartment if she tried to leave him.

"My family tried to warn me because they could see through his manipulation, so he constantly put them down and blamed them for my insecurities.

"He made me feel like he was the only person who truly loved me… I am safe with my family and I'm getting the help I need."

She said she is happy to have survived as she feels like she isn't being "controlled" anymore.

Her friends set up a GoFundMe page when she was in a coma to help with the cost of her surgeries.

They said: "She has had a lot of surgeries but she will still have a massive recovery ahead.

"There is going to be a lot of cost to get our girl back on her feet as she may never be able to walk properly again.

"The money will be going to get her Dialectical behaviour therapy as well as rehab and other treatments along the way."

Georgia hopes to walk by Christmas, but she doesn't know if she'll ever be able to move or use her arm again.

Her advice to other people with abusive partners is to seek help as soon as possible.

She said: "Please speak to a family member or a close friend that you trust, ask them for help and organise a plan to get out of the dangerous situation."

EVERY 90 minutes in the UK a life is lost to suicide.

It doesn't discriminate, touching the lives of people in every corner of society – from the homeless and unemployed to builders and doctors, reality stars and footballers.

It's the biggest killer of people under the age of 35, more deadly than cancer and car crashes.

And men are three times more likely to take their own life than women.

Yet it's rarely spoken of, a taboo that threatens to continue its deadly rampage unless we all stop and take notice, now.

That is why The Sun launched the You're Not Alone campaign.

The aim is that by sharing practical advice, raising awareness and breaking down the barriers people face when talking about their mental health, we can all do our bit to help save lives.

Let's all vow to ask for help when we need it, and listen out for others… You're Not Alone.

If you, or anyone you know, needs help dealing with mental health problems, the following organisations provide support: 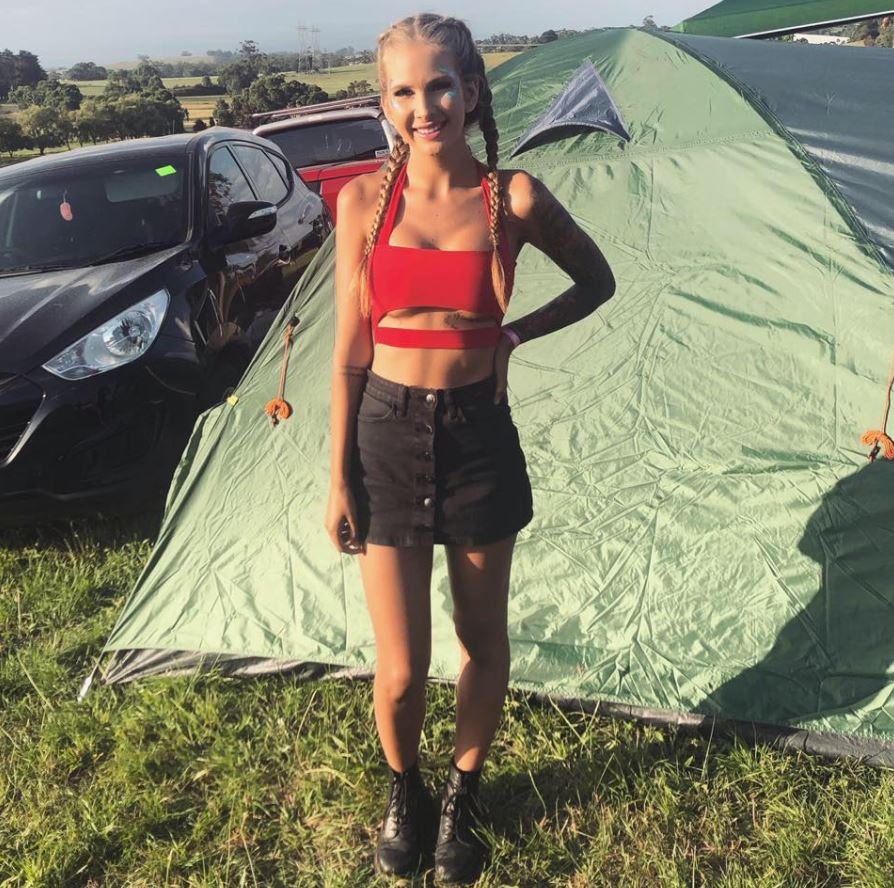 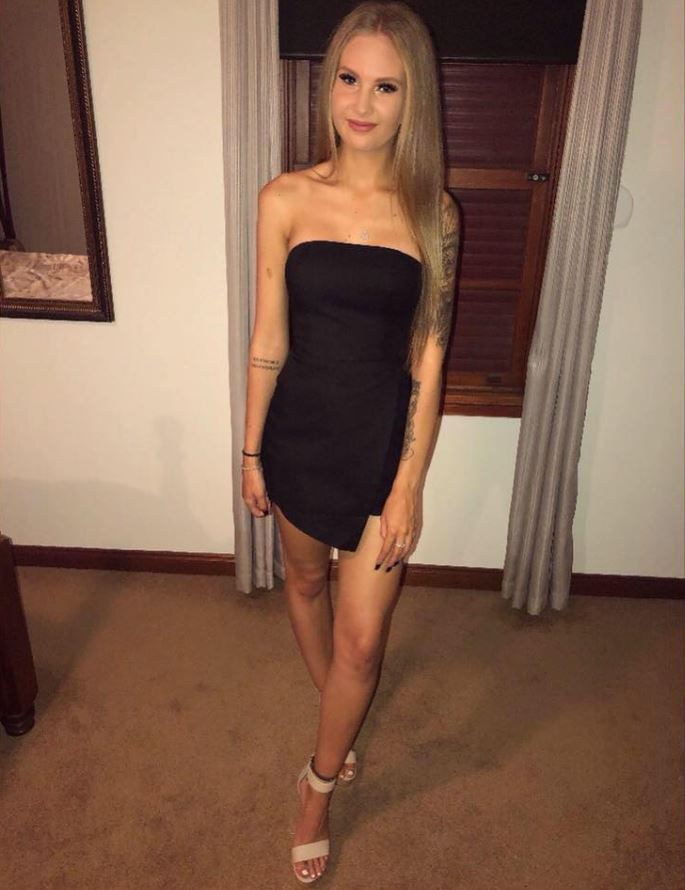 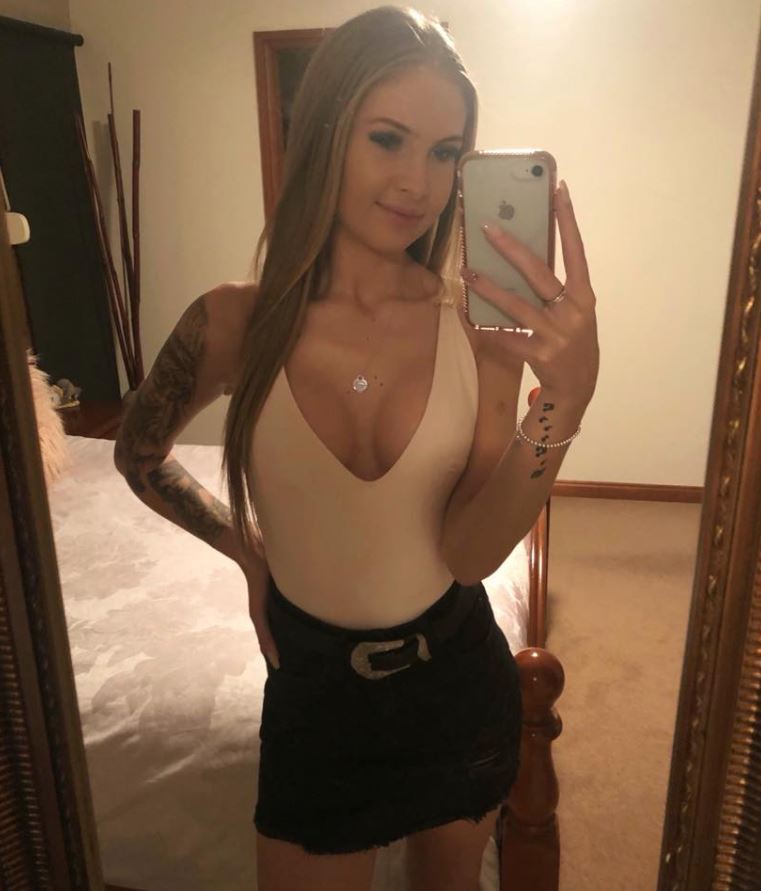