Two crooks who stole Rangemaster cookers to sell on eBay have been spared jail due to a five-year court case branded the Aga Saga.

Liam McMahon, 50, and Gary Thorn, 48, pinched two of the iconic stoves from the company’s headquarters.

They then sold the stolen agas – which cost around £2,500 – for a cut price on the online auction site.

They were nailed when a farmer tipped-off the company, based in Leamington Spa, Warks., when he drove past a layby and spotted a brand new aga in a white van.

The firm launched an internal probe which revealed employee McMahon was helping to steal the expensive cookers.

But the probe, which started in 2016, was only finally concluded when McMahon and Thorn were brought to court for a trial this week.

On the first day McMahon, of Coventry, changed his plea and admitted stealing two cookers.

Thorn, of Nuneaton, Warks., admitted receiving the stolen agas to sell on eBay. 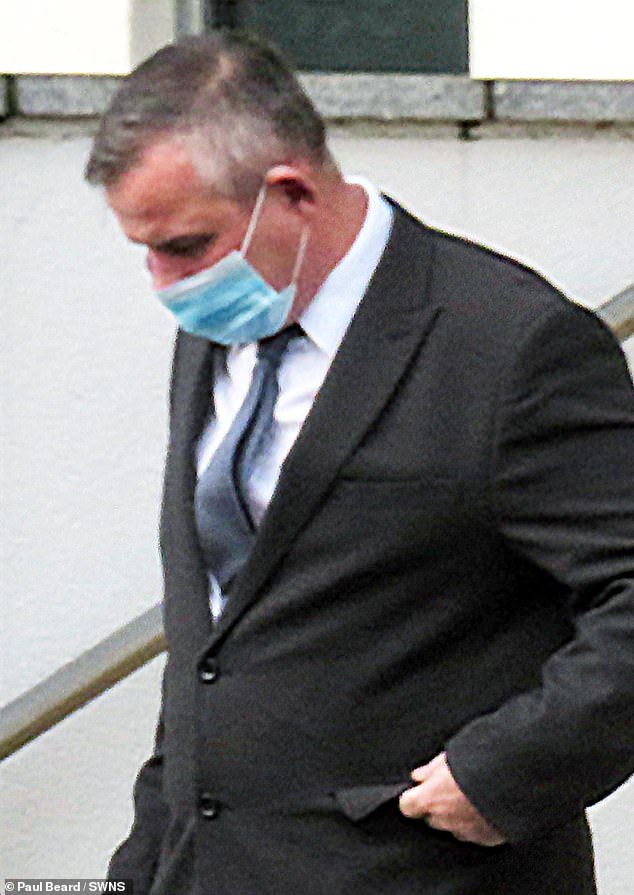 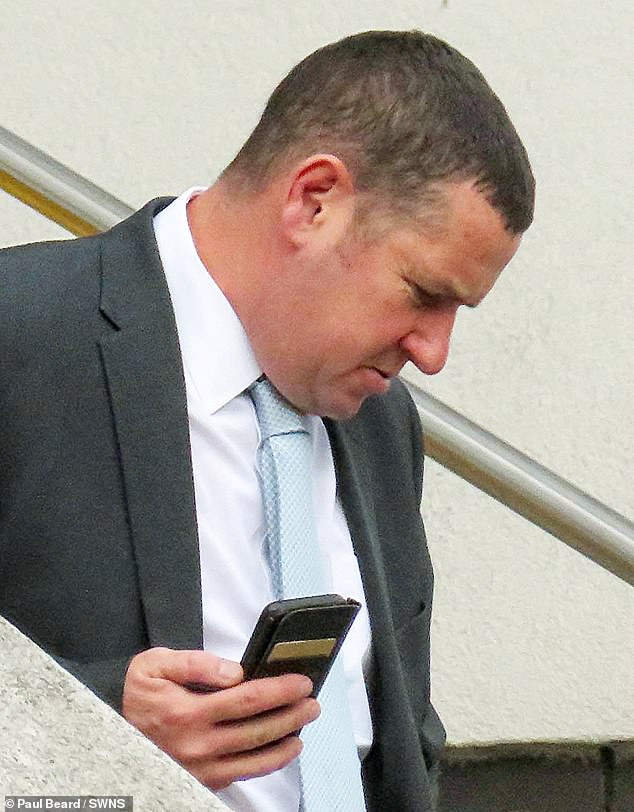 Both men were sentence to nine months in prison suspended for 12 months and ordered to do 100 hours of unpaid work.

Sentencing them on Tuesday Judge Anthony Potter said: ‘As you Mr McMahon admitted to the probation officer, you fell victim to greed, and you Mr Thorn did likewise.

‘You Mr McMahon stole the Agas, and you Mr Thorn took them and sold them on.

‘It plainly has an effect on a company, this kind of thievery by employees.

‘I bear in mind the allegations made against you and others was far greater at the start of this case, and I am not sentencing you for conspiracy, but for the occasion when you fell to temptation. 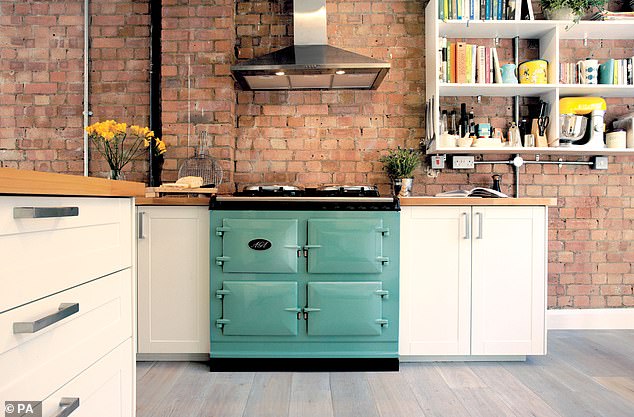 Aga of a kitchen featuring an upmarket cooker by Rangemaster, which are hotly in demand

The court heard McMahon, who had worked for the firm for ten years before stealing the cookers.

Prosecutor Sophie Murray said: ‘In September 2016 a local farmer alerted the company to suspicious activity in a layby near his farm, where an oven was being transferred from one of their vehicles into a white van.

‘There was an internal investigation during which tracker devices showed a number of Aga Rangemaster vehicles, including that one driven by McMahon, had made unscheduled stops in the same layby.

‘It was then noticed that Aga Rangemaster products were being sold on an eBay site at well below their market value.’

A test purchase was carried out which revealed that the firm’s stock location system had been manipulated to cover up missing cookers.

Police investigated and it was originally claimed McMahon and Thorn were part of a wider conspiracy to steal up to 60 cookers worth tens of thousands of pounds.

But their guilty pleas to less serious charges were accepted after the court heard there was no evidence to link them to more than two stolen cookers.

Andrew Copeland, defending Thorn, said: ‘He is a good family man who has let himself down and let his family down.

‘But we are talking about two cookers, not a conspiracy.

‘This case is what has become known at the bar as the ‘Aga Saga,’ it has been going on for so long.’

Sarah Allen, defending McMahon, said: ‘These matters have been going on for a significant period of time, and it started off with a much more serious offence.

‘He has lost good employment as a result, and it has been a real strain on him. He’s someone who has never been in trouble before.’