The trio, believed to be known to UK police as "very dangerous", were holding them against their will at their home in the holiday resort of Marbella when elite officers stormed the property. 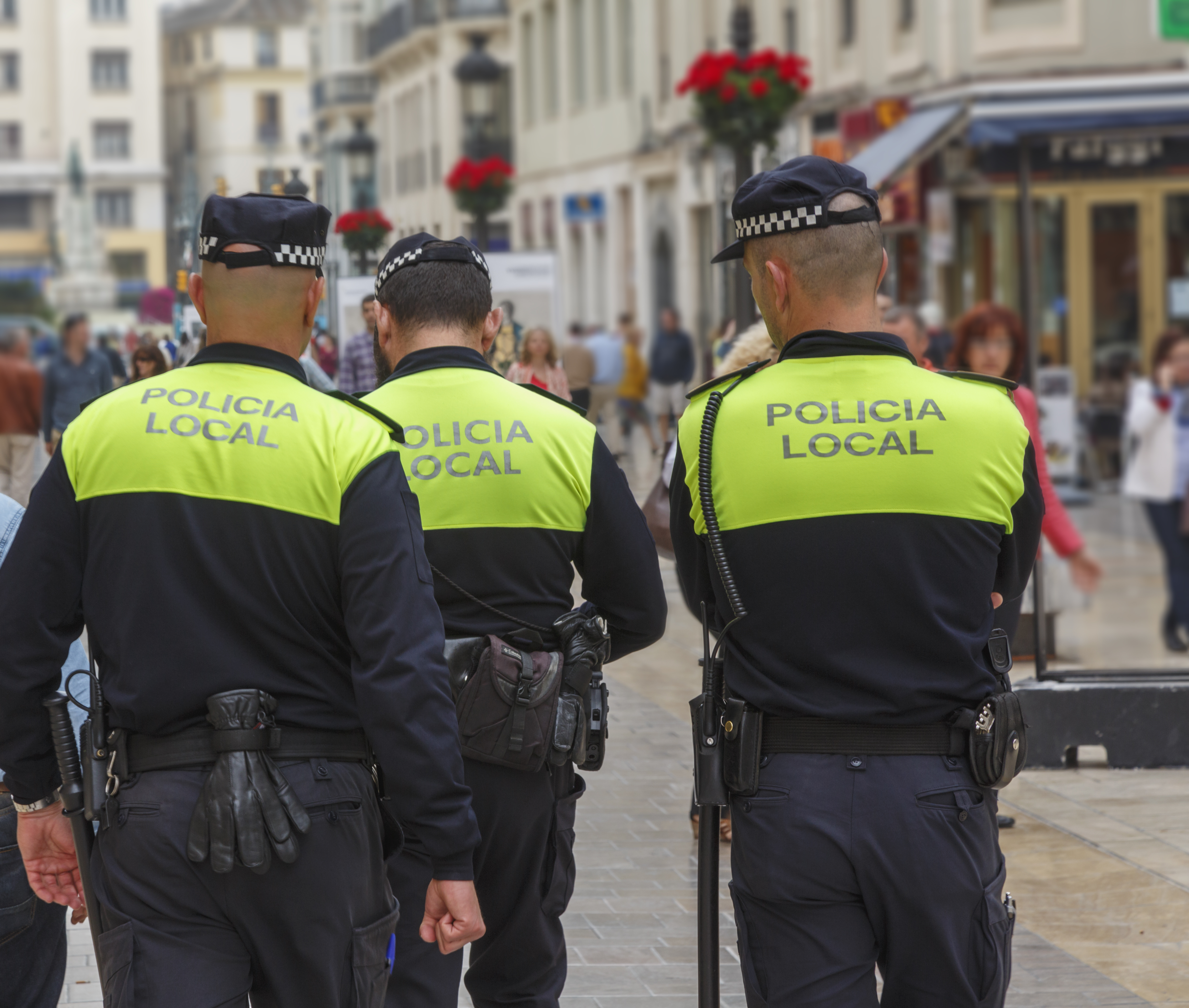 The alarm was raised by a friend of the pair after he received a WhatsApp message from one of the victims who sent it asking for help when one of his abductors fell asleep.

Local reports said the alleged kidnappers tried to escape via a terrace but were intercepted and arrested.

Police found a loaded pistol hidden in an air conditioning unit during a search of the property.

Two of the three Brits are said to have been on the run, although it was not immediately clear if they were wanted by police in Spain or the UK.

None of the suspects, who are expected to be remanded in custody after a court appearance, have been named.

The victims’ kidnap ordeal began on September 7 and was ended by police two days later.

It is understood to be related to a drug debt the male victim had with the criminal gang his alleged kidnappers belonged to or worked for.

The unnamed couple were abducted after going to a restaurant to meet up with a friend who never showed up but asked them to pick up two people who turned out to be part of the kidnap gang.

One of the two Brits is said to have produced a firearm and tied up the victims before taking them to waste ground where they spent several hours.

They were taken to their own home and held against their will there, after a third member of the alleged kidnap gang was picked up.

Respected Malaga-based newspaper Sur said the three Brits were known as "violent" drug traffickers and were considered to be "very dangerous" by UK police.

It was not immediately clear today if they have already appeared in court and been remanded in custody as expected.

The nationalities of their two alleged victims have not been revealed and there has not yet been any official comment from National Police in Malaga.