A CONTROLLING boyfriend beat his girlfriend up and accused her of cheating at a Christmas party before hiding her bloodied dress in the boot of a car.

Paige Middlehurst, 25, from Cumbria, was brutally assaulted and left unconscious by her partner, Declan Clough, after he accused her of flirting with other men – despite having zero evidence. 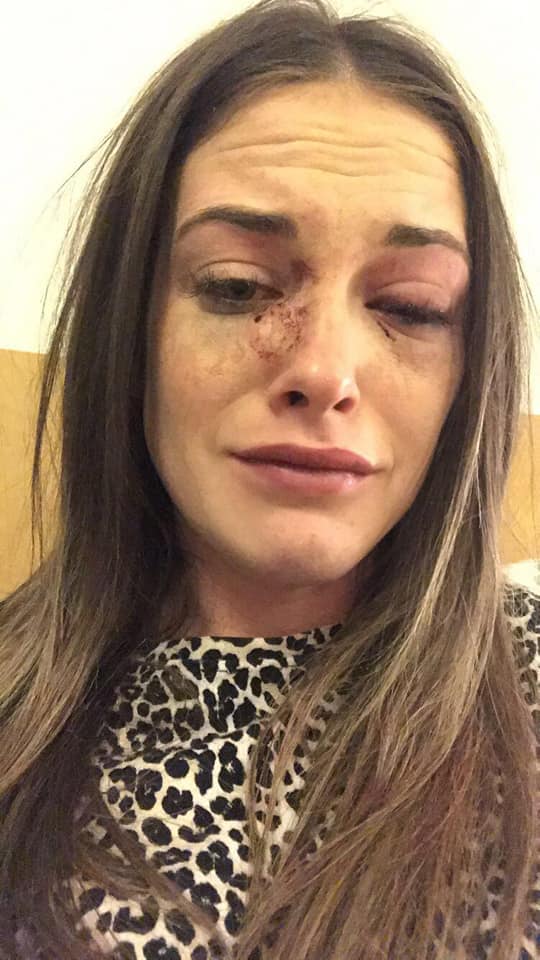 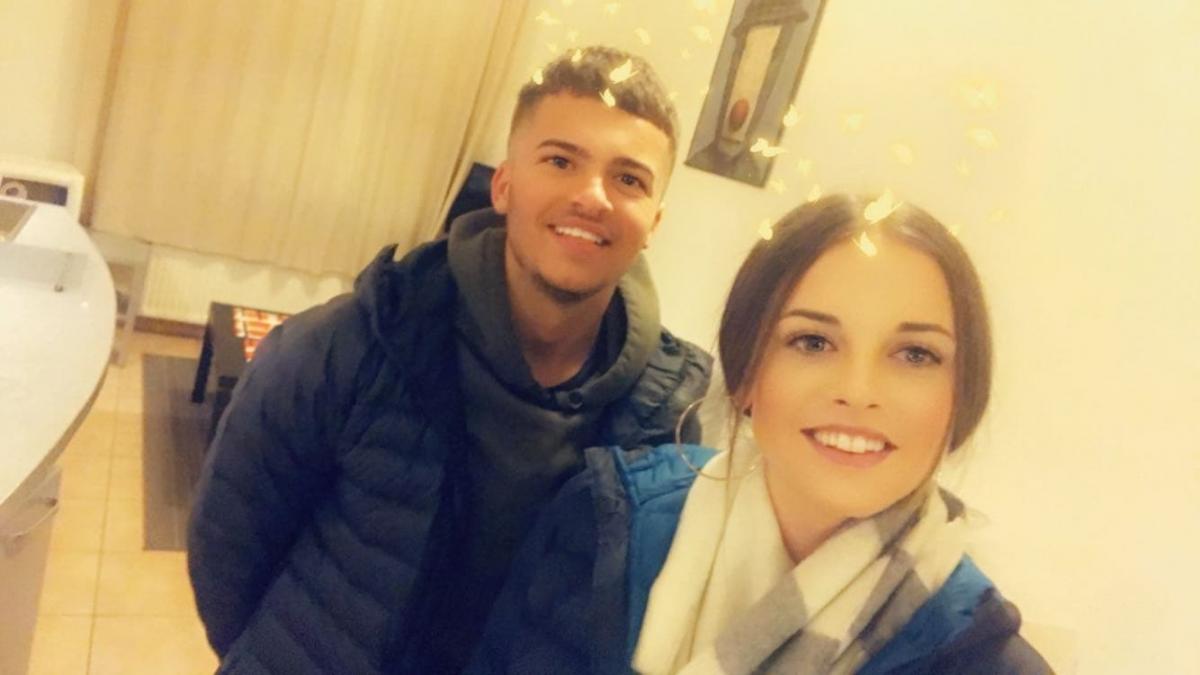 She was beaten in the middle of the street and left black-and-blue in December 2018, before being ordered to hide her ruined dress in the boot of the car.

The 25-year-old has shared her story to encourage other women going through similar ordeals to speak out and get help.

"He was romantic too, taking me out for dinner and we went away for weekends. But he was also extremely controlling.

"He didn't let me see or speak to any other male friends, even though it was just platonic.

"He even made me delete a picture of Anthony Joshua off my Facebook, because he was jealous of him too.

"As our relationship went on, he became violent, but I couldn't bring myself to speak to the police.

"The attack at Christmas was the final straw, and I knew I had to get help."

HOW YOU CAN GET HELP

Women's Aid has this advice for victims and their families:

If you are a ­victim of domestic abuse, SupportLine is open Tuesday, Wednesday and Thursday from 6pm to 8pm on 01708 765200. The charity’s email support ­service is open weekdays and weekends during the crisis – [email protected]

Women’s Aid provides a live chat service available. from 10am to noon.

Paige said she spent that Christmas in bed, feeling anxious and depressed about what happened.

But she has now vowed to now move on and not let her ex ruin her life.

She said: "I hope other women will learn from my story. It's important to walk away – whilst you still can."

The 25-year-old explained how some of her friends didn't like her new boyfriend, and that her brother even warned against him.

She was showered with affection and Declan even whisked her away to Edinburgh for her birthday – but he also had controlling and aggressive tendencies.

Paige said: "He didn't like me going anywhere without him. I wasn't allowed to see my friends. He wanted to keep me inside, all for him.

"In arguments when he was drunk he became violent. He would accuse me of cheating on him even though there was absolutely no basis at all to his claims.

"I was so ashamed of what he was doing that I kept it to myself.

"He was very apologetic afterwards and would guilt-trip me, saying he would end up in prison if I ever told anyone.

"I just couldn't see a way out. I thought I was protecting him but actually, he was controlling me and abusing me."

In December 2018, Paige went to a Christmas party with her colleagues, and wore a new dress which she loved.

Declan made her promise to keep in touch all night, but her phone died halfway through the evening, which made him furious.

She said: "He told me to meet him on the bridge, near my home.

"When I got there, he accused me of cheating on him at the Christmas do and he ran at me and punched me, right in the middle of the road.

"I managed to get up but he hit me again and this time I was unconscious. When I came round, he was dragging me to the side of the road.

"I was covered in blood. He cleaned me up and took my dress and hid it in the boot of the car, where nobody would see it.

"I was devastated. I felt like I couldn't keep on lying to my family, hiding my bruises, and smiling all through Christmas, when inside my heart was breaking."

He was also charged with coercive and controlling behaviour.

But prosecutors took the decision to allow the charge to lie on file after he admitted a more serious offence.

He was handed a six month suspended sentence. 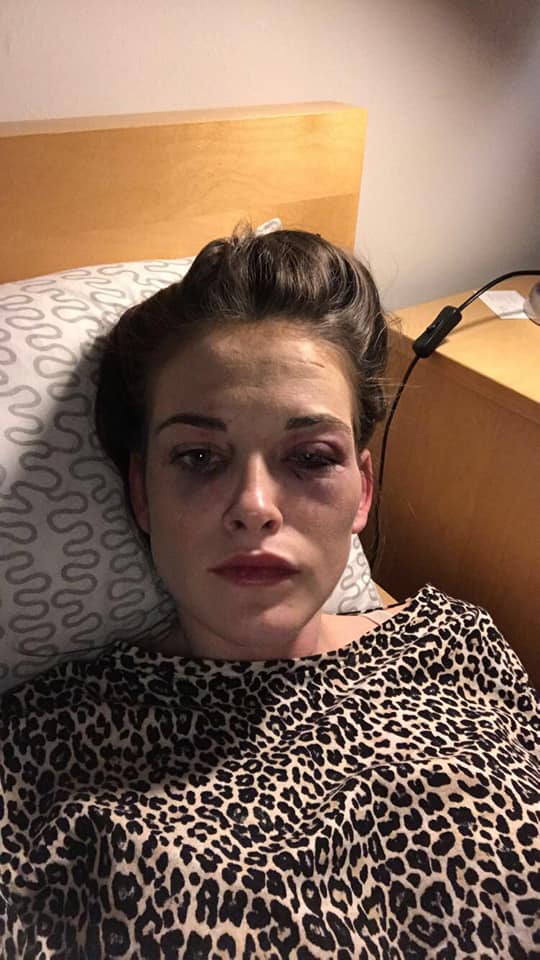 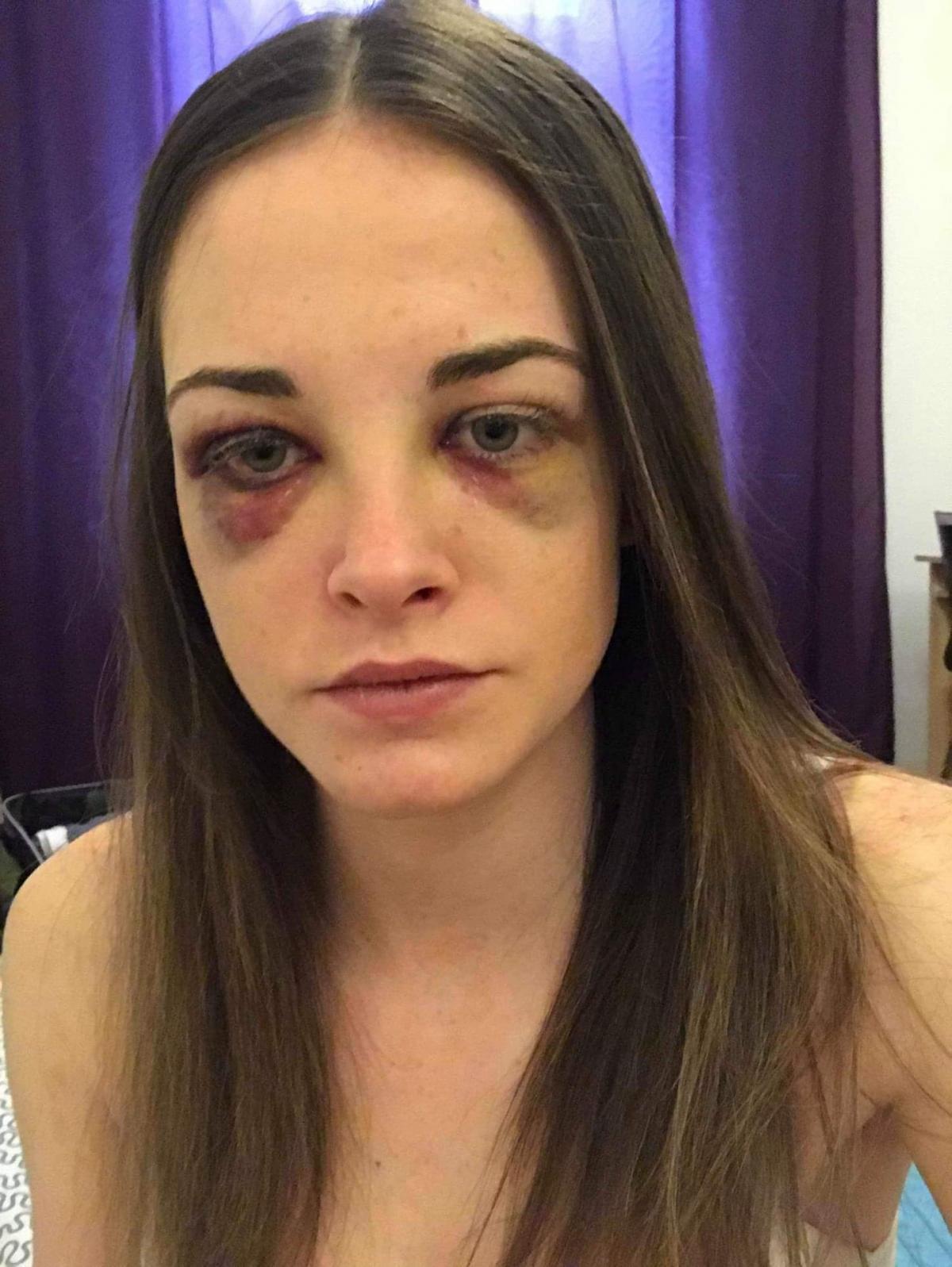 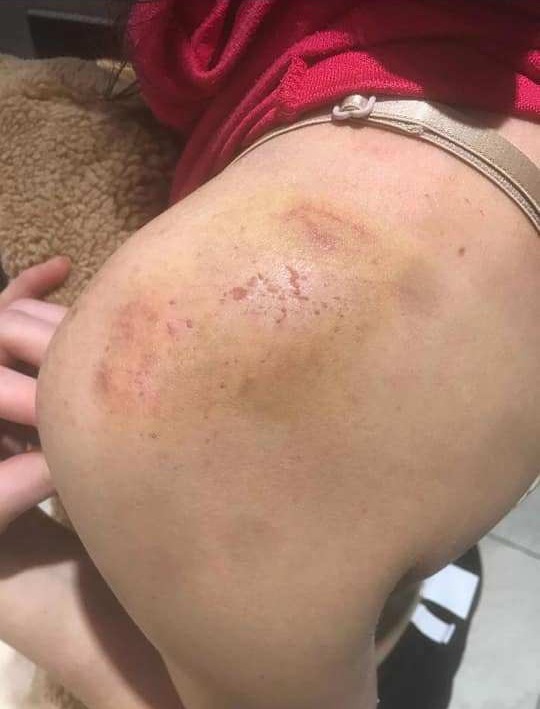 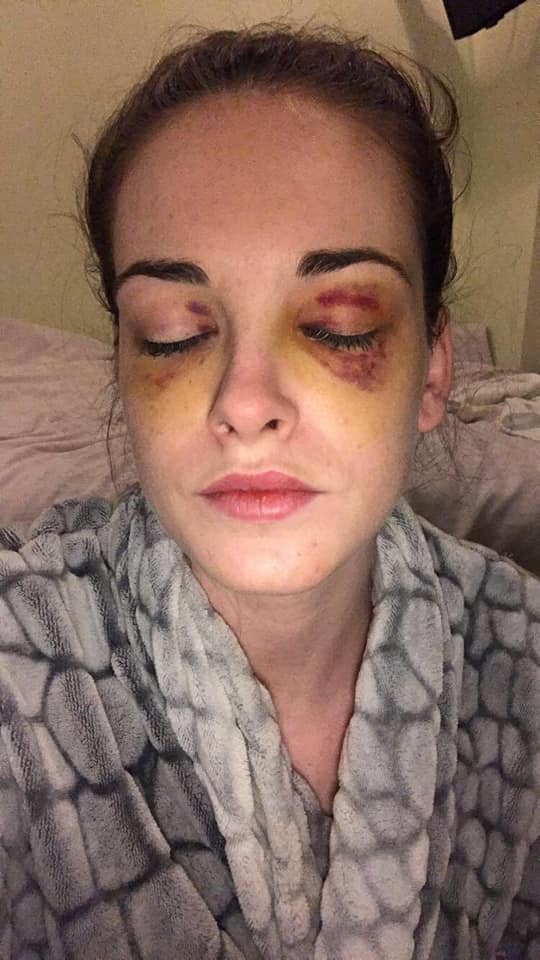