A shameless criminal revelled in his exploits as he decorated his Christmas tree in cash and drugs.

Marvin Porcelli captured the tasteless festive spectacle in a photo that was later retrieved by police.

It added to the long list of evidence showcasing his key role in a major drugs gang about to send Christmas behind bars. 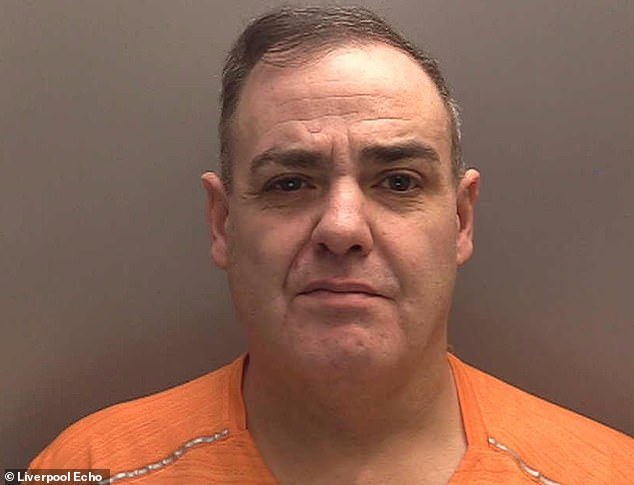 Marvin Porcelli, pictured, was jailed for seven years and six months at Liverpool Crown Court after he admitted being involved in a ‘large, professional, sophisticated, well-planned, well-organised and successful’ drugs operation 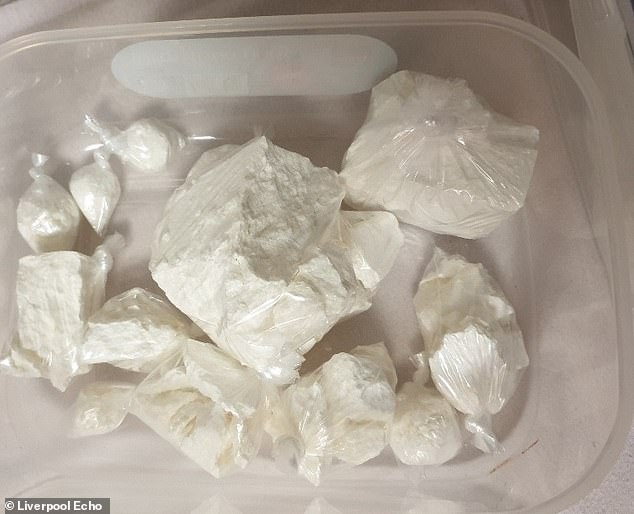 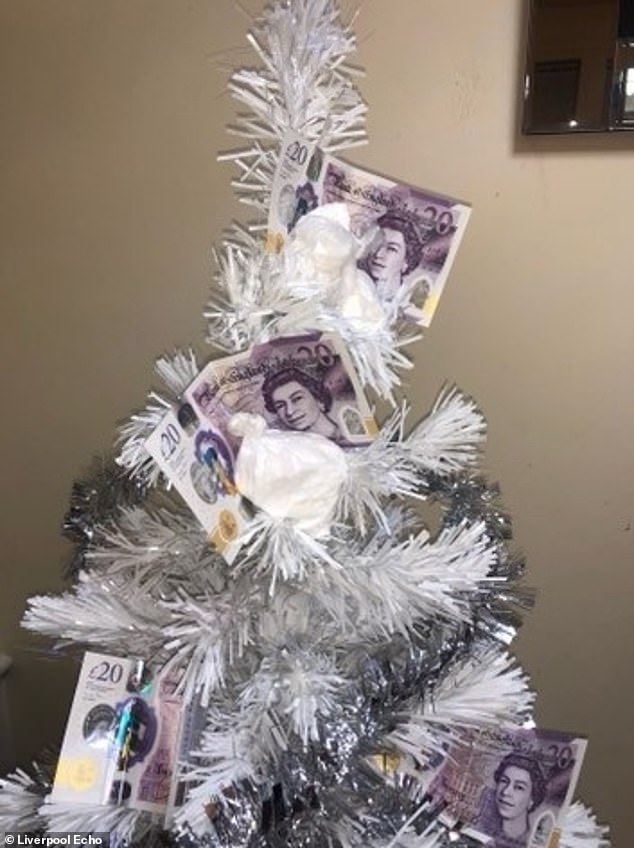 Porcelli played an ‘operational function’ in a network of criminals described by Judge Anil Murray as running ‘a large, professional, sophisticated, well-planned, well-organised and successful’ operation.

Liverpool Crown Court heard he was involved in the storage, couriering, cutting and supply of drugs on behalf of those higher up the enterprise, with Judge Murray telling him: ‘The conspiracy could not have operated without the actions you took.’

Porcelli was linked to around 1kg of cocaine discovered when police raided his partner’s home in Wavertree, Liverpool on March 1 of this year.

Officers forced their way into the home, where they found Porcelli and asked him whether there were any drugs at the property. He simply replied: ‘Class A drugs.’

In the searches that followed they recovered two containers each holding almost 500g of cocaine under the pillows on a bed. The drugs were given a combined estimated value of at least £37,000.

When they raided his own home in Gray Street, Bootle, three weeks later, police found tick lists and wraps of ‘white powder’ – including one retrieved from a pair of Ralph Lauren shorts.

The photo of the Christmas tree was retrieved from one of several phones also recovered.

The court heard the 47-year-old was a carer and had become involved in criminality due to drug debts – but that he was now drug-free.

He was jailed for seven years and six months.