Always pay attention to the tides.

Rescue workers in Massachusetts successfully recovered hunters who had become stranded during a trip near Barnstable Harbor. The group called for help after their boat became stuck during low tide. 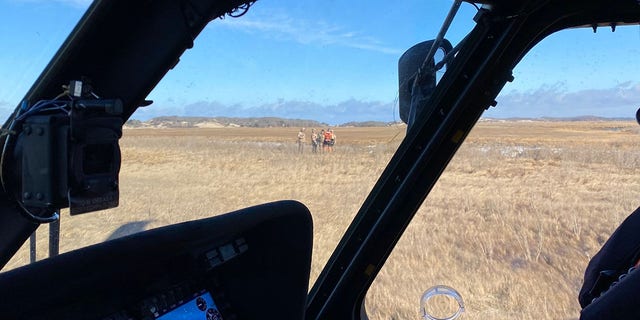 The U.S. Coast Guard’s Air Station in Cape Cod posted about the rescue on Facebook, which occurred on Jan. 15. According to the group, a helicopter was required to reach the six stranded duck hunters.

Workers for nearby fire and rescue units were unable to reach the stranded hunters due to various issues, including rough sea conditions.

The hunters called for help after realizing that the next tide wouldn’t be coming in until later that day. Due to the freezing temperatures, the hunters decided that it wouldn’t be safe to wait for the tide to come in and hopefully dislodge their vessel. 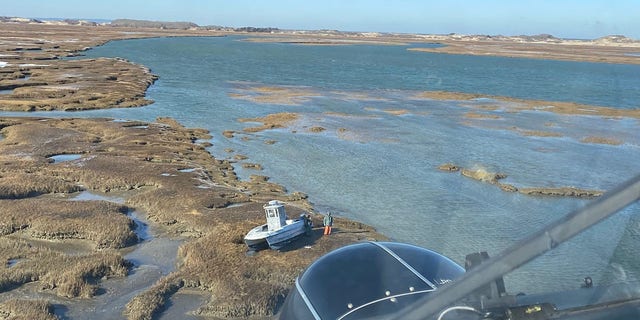 Fortunately, a helicopter crew was able to reach the hunters. After being rescued, they were transported to a nearby EMS for evaluation.

The U.S. Coast Guard Air Station Cape Cod posted, “The 6 hunters became stranded when their vessel was left high and dry after the tide went out while they were hunting. Fearing the extreme cold and knowing the next high tide wouldn’t happen until later that night, the hunters phoned for help. Initially, Barnstable Fire, West Barnstable and Sandwich Fire attempted to rescue the hunters but were unable due to rough seas, low tides and mechanical issues.” 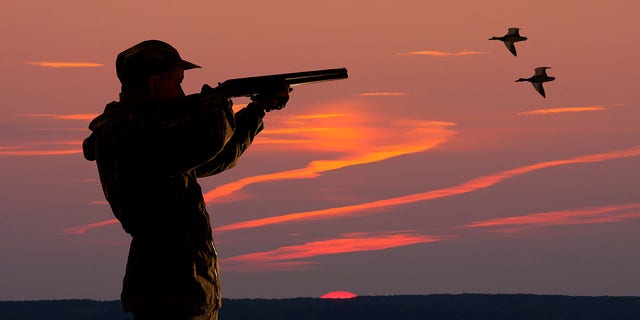 The rescue workers successfully retrieved the hunters, who were taken to a nearby EMS for evaluation.
(iStock)

The post continued, “The Jayhawk was called for and was vectored to the stranded hunters by Barnstable Fire. The Jayhawk crew able to reach the hunters without incident and after picking up the hunters transferred them to local EMS waiting at Sandy Neck for further evaluation. Thanks to all our local partners for their assistance and help!”