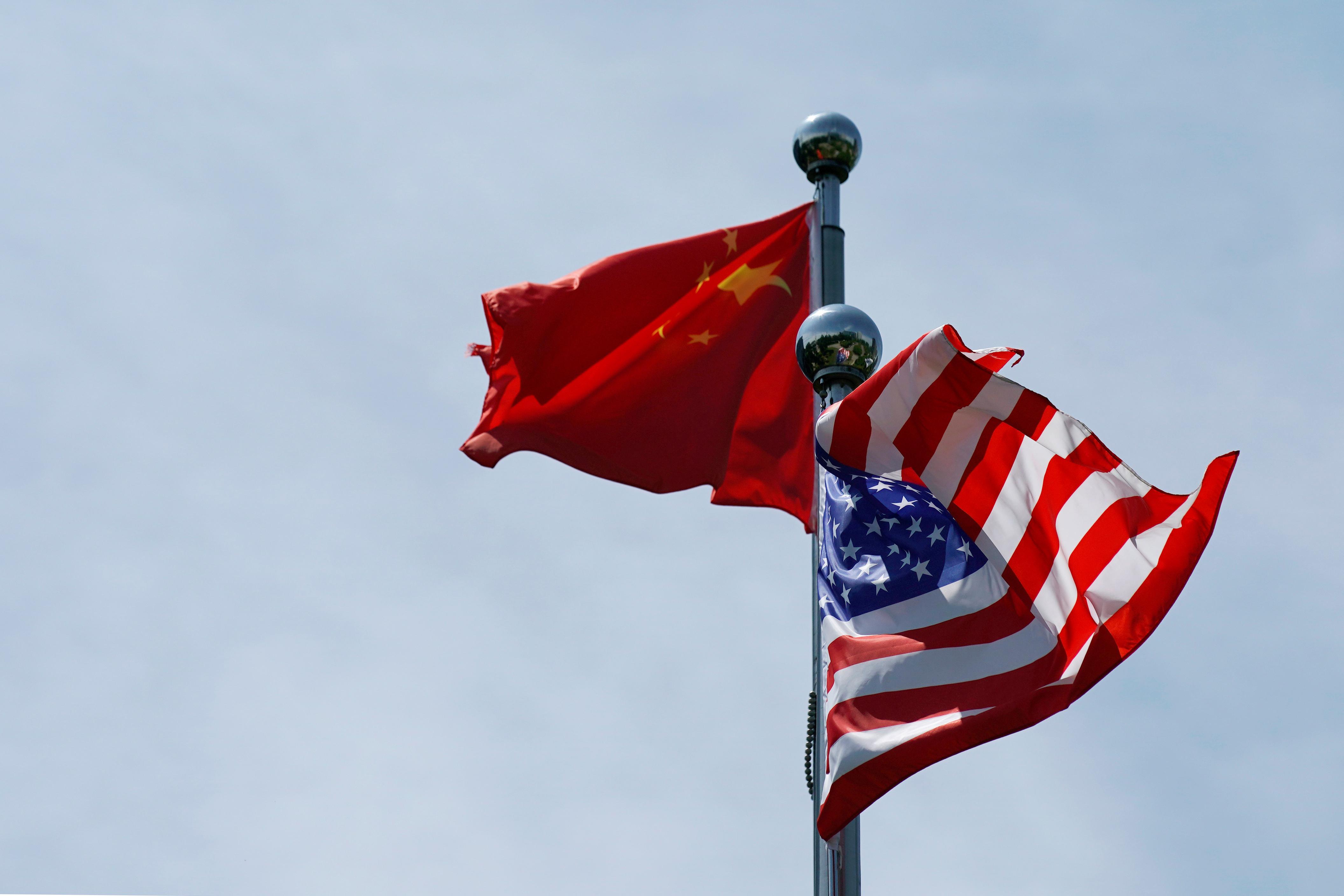 WASHINGTON (Reuters) – A Chinese researcher who took refuge from U.S. authorities at China’s consulate in San Francisco is now in American custody and is expected to appear in court on Monday, U.S. Justice Department officials said.

According to court filings in U.S. District Court in San Francisco this week, Juan Tang, who worked at the University of California, Davis, falsely claimed on her visa application that she had not served in the Chinese military. She was charged with visa fraud on June 26.

The Chinese embassy did not respond to a request for comment on the case.

A senior Justice Department official told reporters Tang was detained on Thursday night and did not have diplomatic immunity as she was not declared as a diplomatic official.

The official said Tang was part of a network of associates who concealed their military affiliation when applying for visas.

Lauren Horwood, the spokeswoman for the U.S. Attorney’s Office in the Eastern District of California, said in an email that Tang would appear in court on Monday in Sacramento. Previously, an official had said Tang’s initial appearance was scheduled for Friday.

The researcher’s detention occurred amid a deterioration in U.S.-China relations. China on Friday ordered the United States to close its consulate in Chengdu in response to a U.S. order for China to shut its Houston consulate. [nL3N2EV0TW]