Beijing has suspended dialogue with military commanders in Washington and vows to boycott climate change negotiations over Speaker Nancy Pelosi’s visit to its neighbour. 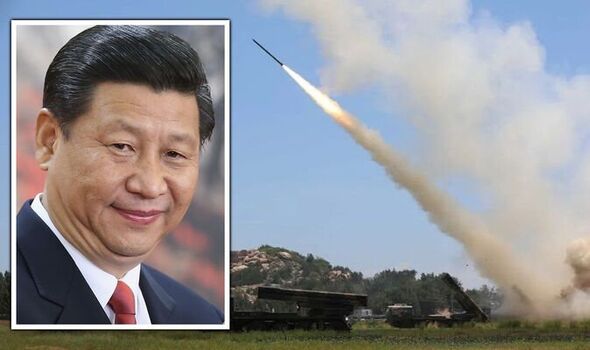 China’s Communist rulers view the self-governed democracy of Taiwan as its own and claim Ms Pelosi’s visit was a provocation.

The Taiwanese defence ministry said 68 Chinese military aircraft and 13 ships conducted missions in the Taiwan Strait – with some crossing into its territorial waters. Missiles have also been fired over Taiwan.

US Secretary of State Antony Blinken said there was no justification for Beijing’s “extreme disproportionate and escalatory” response.

A spokesman for UN chief Antonio Guterres said there is “no way to solve the most pressing problems of all the world without an effective dialogue and cooperation” between the US and China.