CHINA is building mock-up targets of US aircraft carriers "to provoke Americans" as troops train for real-life military operations, an expert warns.

The country has developed missile targets shaped like US warships in its latest warning to rivals. 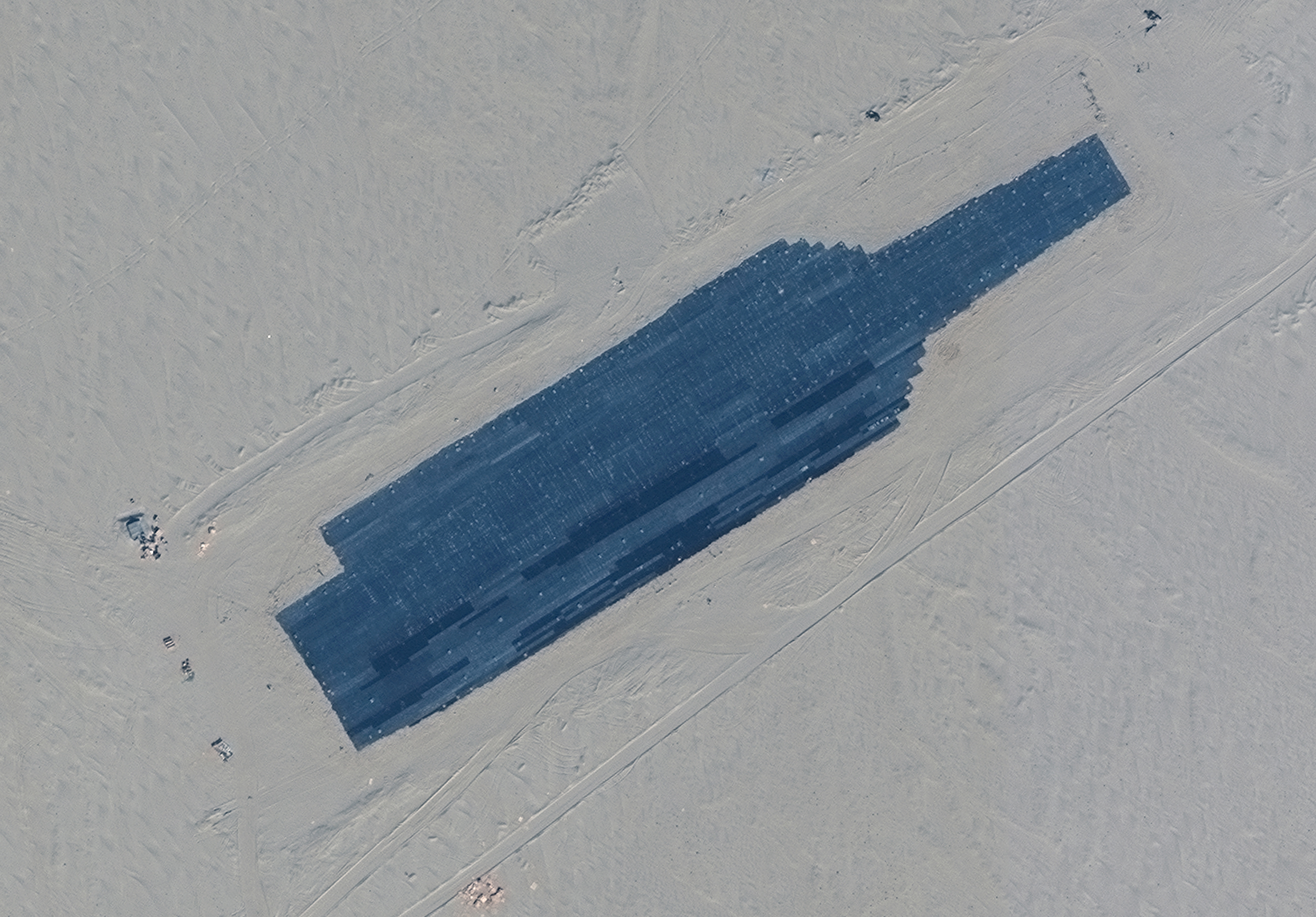 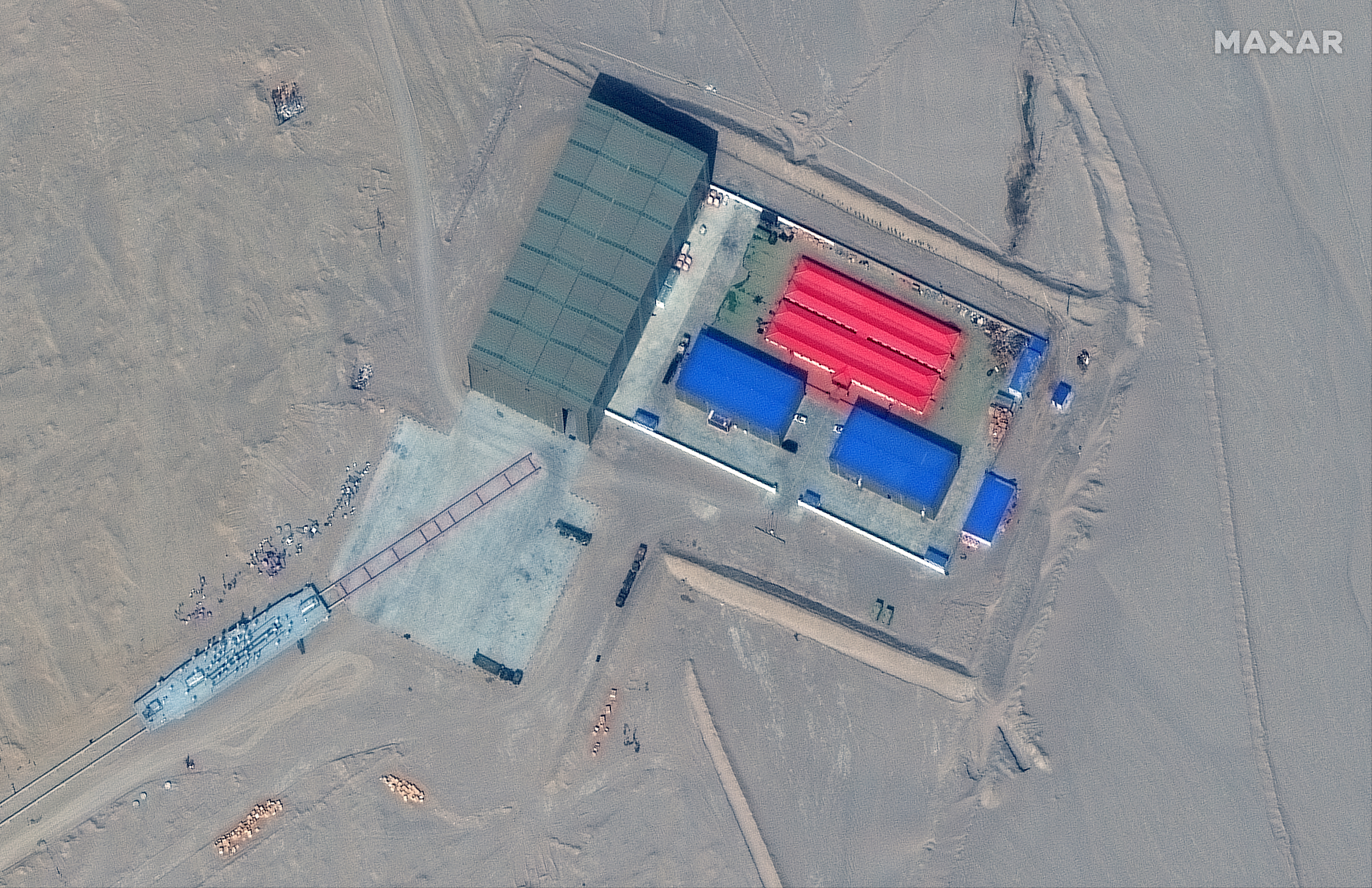 Sam Armstrong, of the Henry Jackson Society, told The Sun the latest war games are aimed at provoking the West.

He said: “These are working models that are ready to be deployed as a training exercise for a real-life operation against western forces.

Beijing appears to have constructed missile targets depicting a full-scale outline of at least two Arleigh Burke-class guided-missile destroyers and a US carrier, pictures show.

Experts believe the targets could be mounted on rails to mimic a moving vessel.

Collin Koh, a research fellow at the S. Rajaratnam School of International Studies in Singapore, said: "I don't think the desert targets are going to be the final stage. It's meant for further refinement."

Wang Wenbin, China’s Foreign Ministry spokesperson, appeared to deny any knowledge of the mockups when quizzed.

He told a briefing earlier this month: “I’m not aware of the situation you mentioned.”

The snaps raised concerns that Beijing is taunting Washington as tensions over Taiwan “escalate”.

President Xi warned last week that the Asia-Pacific region must not return to the tensions seen during the Cold War.

He said: “The region cannot and should not relapse into the confrontation and division of the Cold War era.”

The politician told nations at the Asia-Pacific Economic Cooperation summit that attempts to draw ideological lines or form small circles on geopolitical grounds were bound to fail.

Armstrong said: “Whatever President Xi says outwardly, it’s clear the Chinese Communist Party views the conflict that it’s entered into with the West as an existential one – one that threatens the entire survival of the regime.”

China’s military apparently conducted a combat readiness patrol drill in the direction of the Taiwan Strait after its defense ministry slammed a visit to the offshore territory by a US delegation.

Officials in Beijing said: “We firmly oppose and strongly condemn this.”

War games have escalated in recent months, sparking fears of a potential conflict.

The country already has two aircraft carriers that are based on Soviet Cold War-era designs.

The new ship is expected to be a 100,000-ton‘ supercarrier’ and could match America's powerful Nimitz class vessels.

It will feature more advanced aircraft launching technology, allowing it to launch the FC-31 new generation of stealth fighters much faster.

Matthew Funaiole, a senior fellow at the CSIS's China Project, said the new ship would be the Chinese military's "first foray into a modern aircraft carrier”.

And, Beijing’s bomb test appears part of a strategy to wipe out the US Navy.

Michael Beckley, author of Unrivaled: Why America Will Remain the World's Sole Superpower, told The Sun that the port test is just the “latest sign” that China is gearing up for war.

Armstrong said: “We could be very easily looking at a nuclear conflict with disastrous ramifications not just for the people of the US, China, and Taiwan but for the world if a miscalculation from Beijing spiraled out of control."

In August, Beijing allegedly tested a hypersonic nuclear missile that orbited the earth, catching officials in Washington "off-guard and scrambling".

China has plowed around $1trillion into its military this year and continues to invest in technology as it seeks to reach parity with the US.

The robots are then programmed to try and destroy identified targets.

Drone expert and author Seth J Frantzman warned that this type of technology is “dangerous” as it could threaten to overwhelm air defenses.

He warned that the US is “not ready” for a potential drone war against China as officials in Washington were preoccupied with the so-called War on Terror.

Frantzman said: “No one imagined 10 years ago that the US would face off against China. It wasn’t on the cards but the world moves quickly.”

The author warned that the US is in danger of losing the so-called drone wars against rivals such as China. 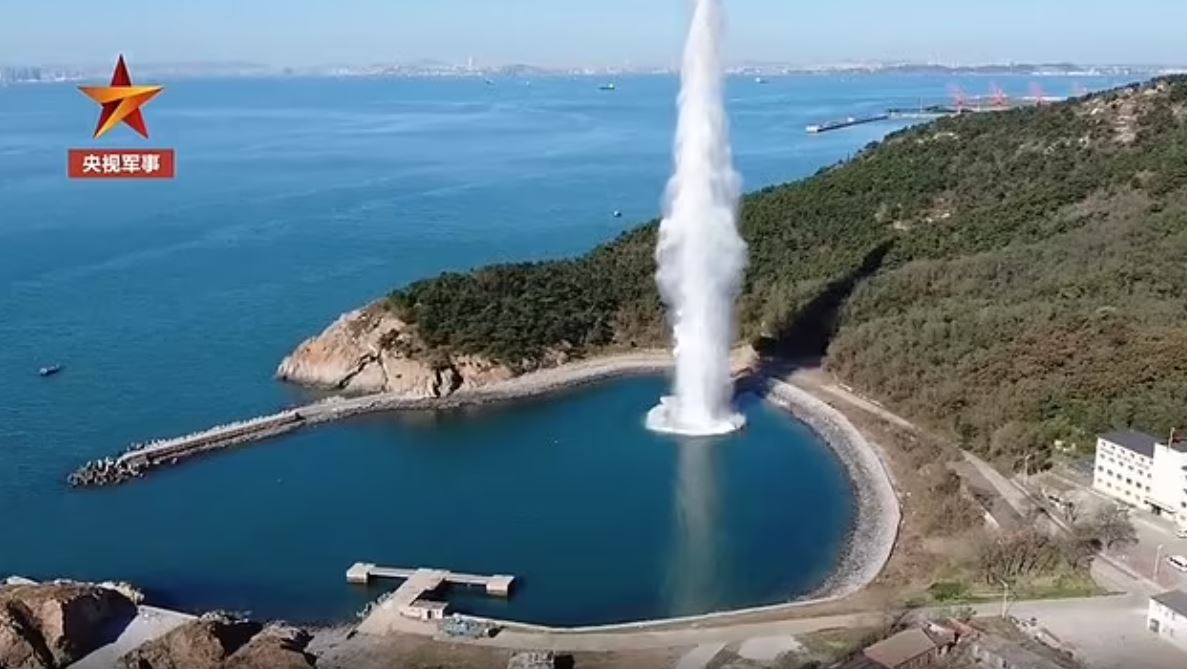 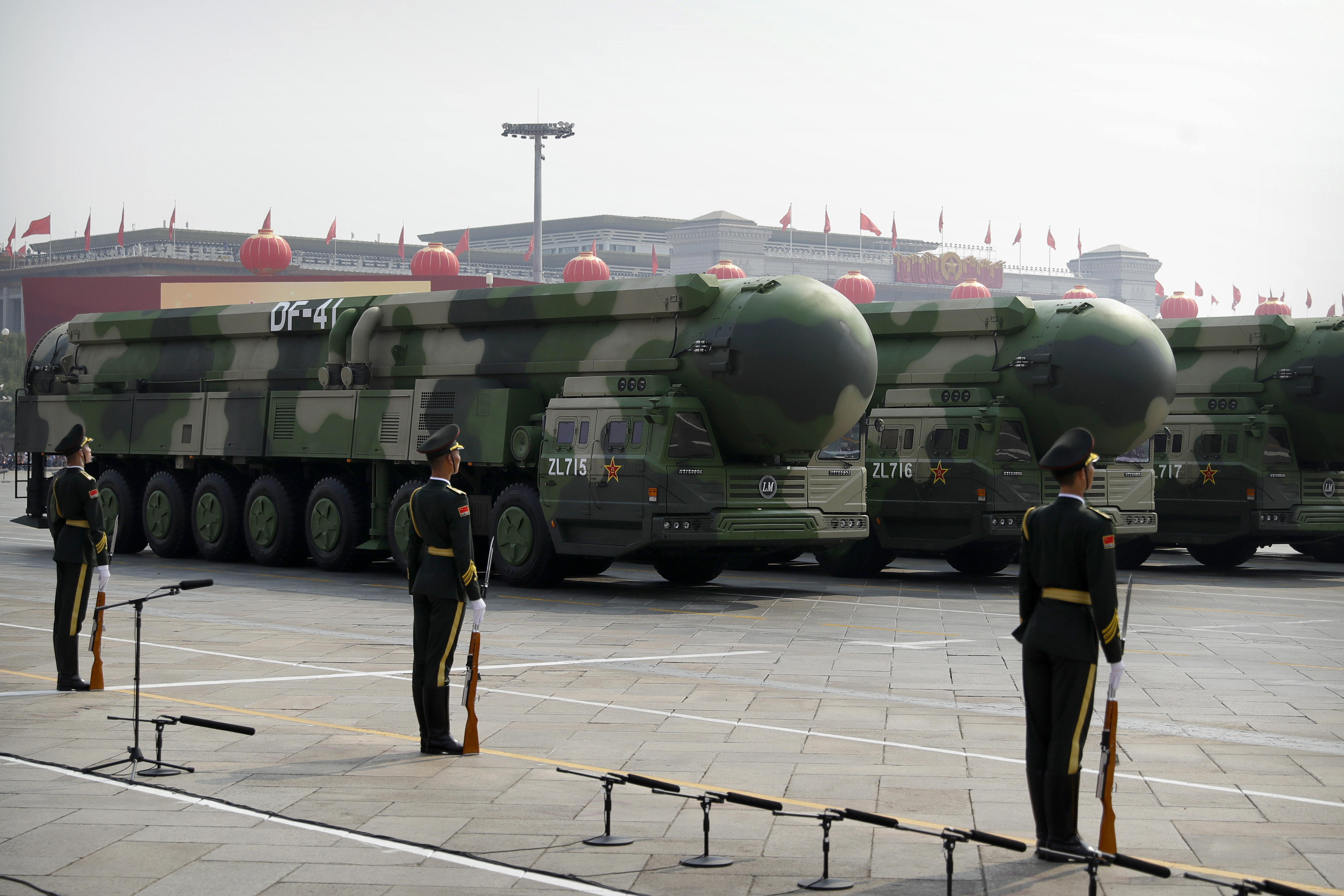