China said it does not agree with Washington’s stance as it pushes ahead with a bid to extend the embargo. The announcement effectively ends US Secretary of State Mike Pompeo’s efforts to buy more time. Mr Pompeo has said if the embargo expires it would make a “mockery” of global peace efforts.

Wang Webin, spokesman for the Chinese Foreign Ministry, said: “We don’t agree with the U.S. in pushing for the extension of the arms embargo against Iran in the Security Council.

“All the provisions of Resolution 2231, including the relevant arrangements with regard to arms embargo, should be implemented in earnest.”

His comments come after Mr Pompeo on Wednesday announced that the US would officially submit a resolution asking the United Nations security board to extend the Iranian nuclear arms embargo.

Mr Pompeo said without an extension, the Islamic Republic would be given free rein in the buying and selling of weapons. 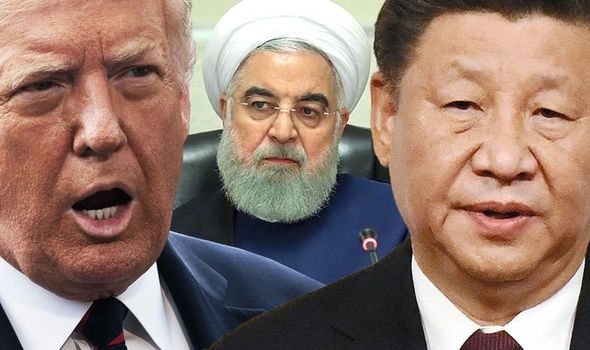 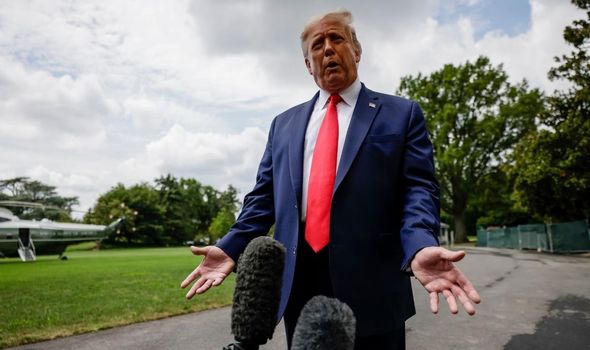 He said: “The Security Council’s mission is to maintain ‘international peace and security’.

“The Council would make an absolute mockery of that mission if it allowed the number-one state sponsor of terrorism to buy and sell weapons freely.”

To pass, the Americans’ draft resolution would need nine out of 15 favourable votes. 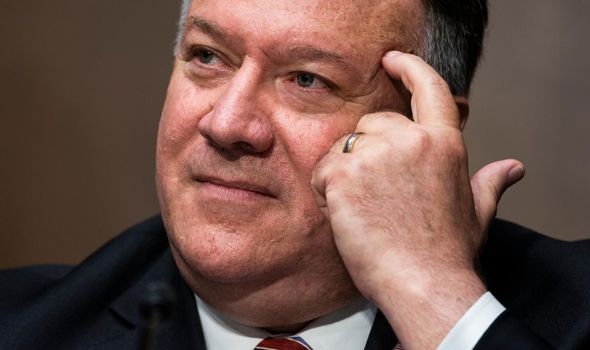 All five permanent member nations – the UK, the US, China, France and Russia – must also support it.

Russia has also touted the possibility of vetoing effort to extend the embargo on their ally Iran.

The UN Security Council is preparing to hold a vote on the US resolution next week. 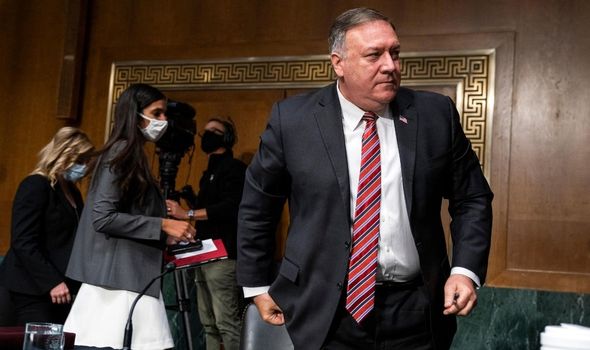 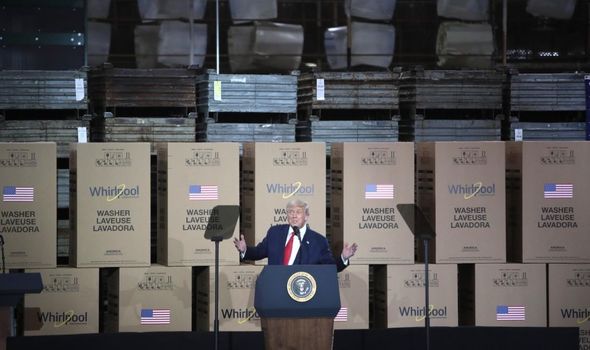 A senior Iranian official said on Friday there was no difference between the outgoing and incoming US special envoys for Iran because American officials “bite off more than they can chew”.

The remarks came after Mr Pompeopl announced Thursday that the top US envoy for Iran, Brian Hook, was leaving his post. 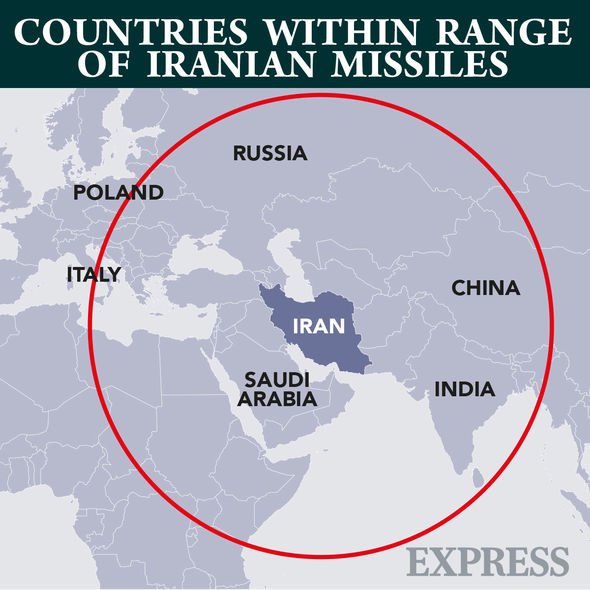 US special representative for Venezuela, Elliott Abrams, would add Iran to his role.

Mr Pompeo did not give a reason for the change but wrote in a tweet that Hook was moving on to the private sector. 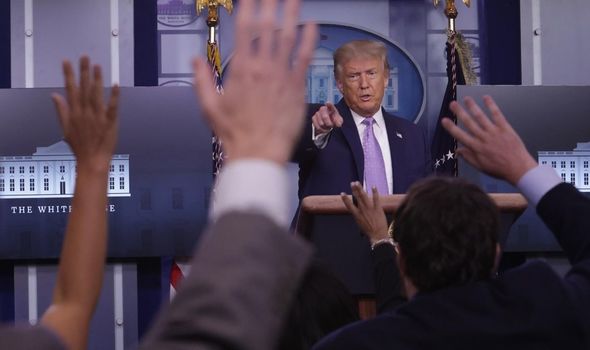 US policy concerns Iran, American officials have been biting off more than they can chew.

“This applies to Mike Pompeo, Donald Trump and their successors.”