THIS is the chilling moment an innocent man was slashed in the face with a cut-throat razor – before his teenage attacker walked calmly away.

Horrifying footage from Welsh nightclub One47 captures Alex Jones mutilating the victim in an unprovoked attack, leaving him scarred for life. 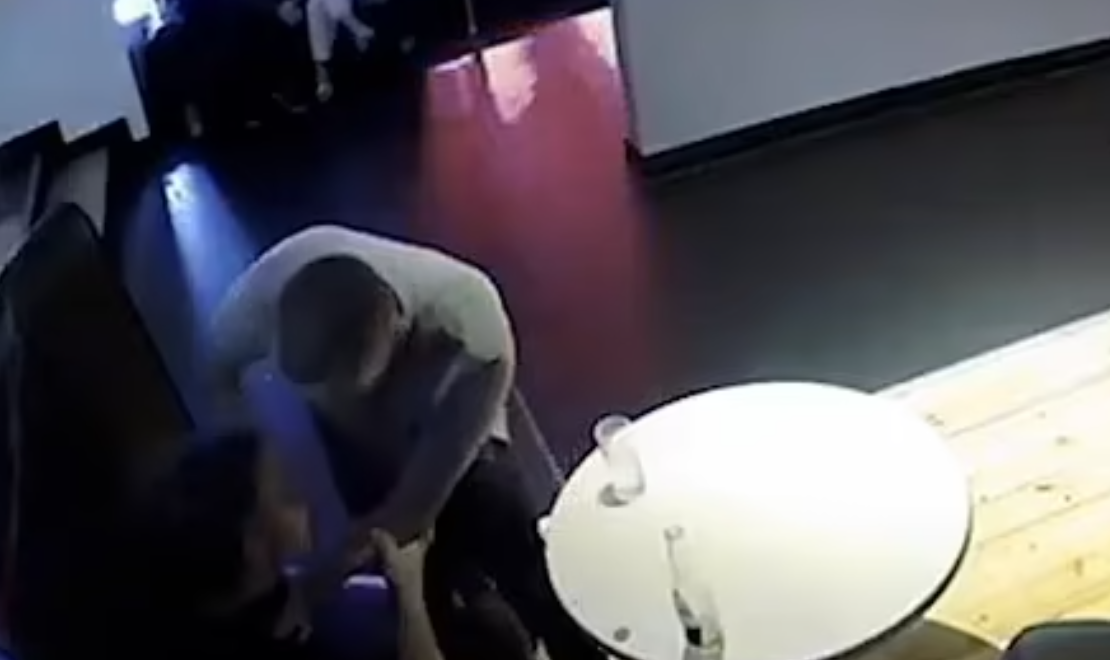 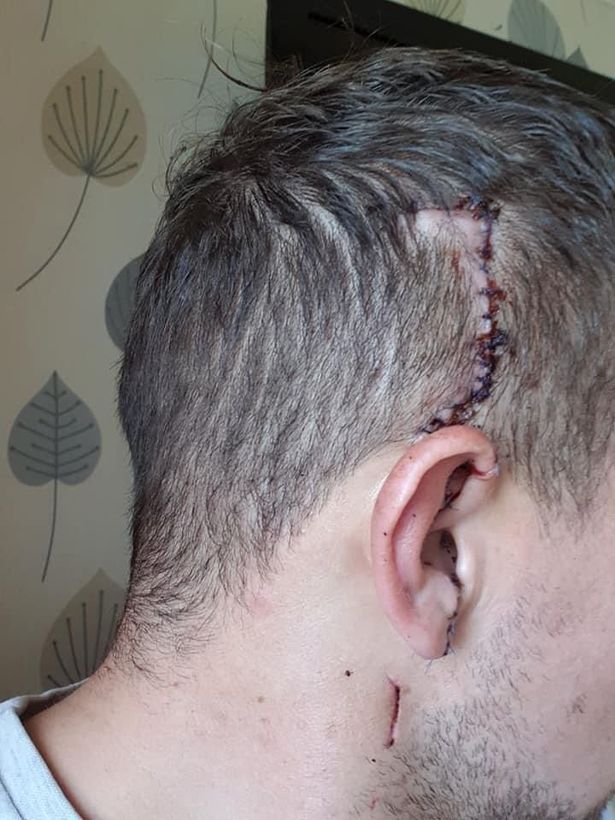 The 19-year-old has now been jailed for more than a decade after a court heard he erupted into sickening violence after getting "10 out of 10" drunk.

CCTV from the club in Llandudno shows him approaching Jake Pickstock, 24, at around 3am as the victim sat alone in a booth.

Jones then leans down and shows Mr Pickstock a blade.

The victim reels back, visibly shocked, and braces his hands against Jones' arms.

But without warning, Jones grabs Mr Pickstock's head and slashes at him before walking away.

A court heard Mr Pickstock could have died after suffering huge cuts across his throat, face and the side of his head.

Jones left the club and tried to throw the razor away in a recycling bin.

However, he was spotted by nightclub security staff who quickly moved to detain him.

He refused to speak to police, but later admitted committing grievous bodily harm with intent.

Last week, the defendant, of Holywell, was jailed for 10 years and four months.

Prosecutor Rebecca Wright told Mold Crown Court Jones had been drinking tequila, whisky and lager and described himself as being "10 out of 10 drunk", the Daily Post reports.

Judge Rhys Rowlands said the photographs of the victim's injuries were "the most horrific" he had ever seen.

And he told the defendant he'd carried out an "explosion of violence".

"Your victim did absolutely nothing to deserve being on the end of this attack," he said.

"It was just his misfortune to come across you that night.

"The weapon you chose to carry was fearsome and capable of inflicting some of the most horrendous wounds.

"You were caught on CCTV also seemingly showing off the weapon just moments before this attack too."

In a moving victim impact statement, Mr Pickford said he had just one question for his attacker – "Why me?"

The victim told his local paper: “On that Friday, I never would have guessed I'd be fighting for my life in a local club.

"Not knowing what had actually happened to me has to be the scariest moment of my life.

"It’s not something that can be easily overcome." 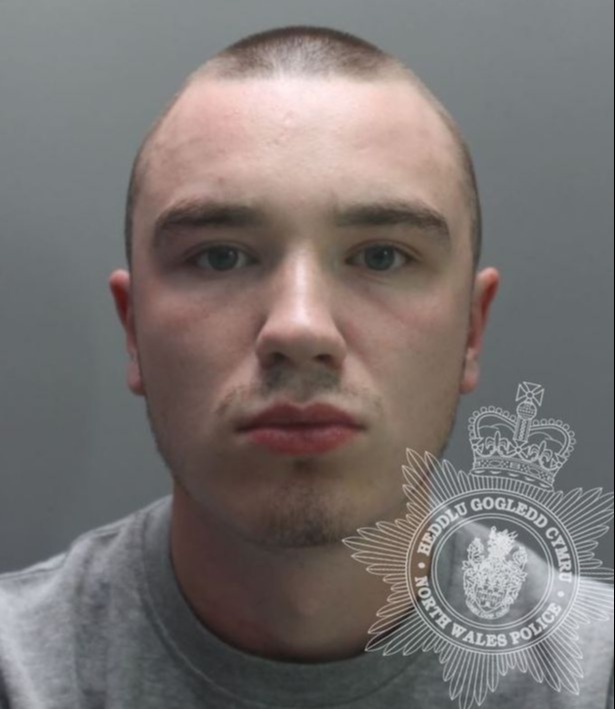 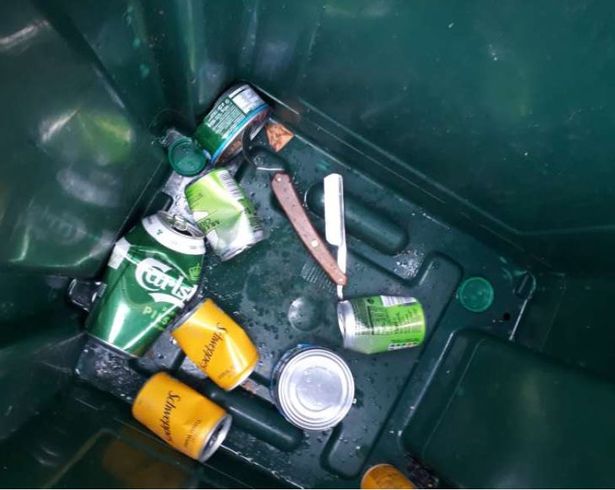 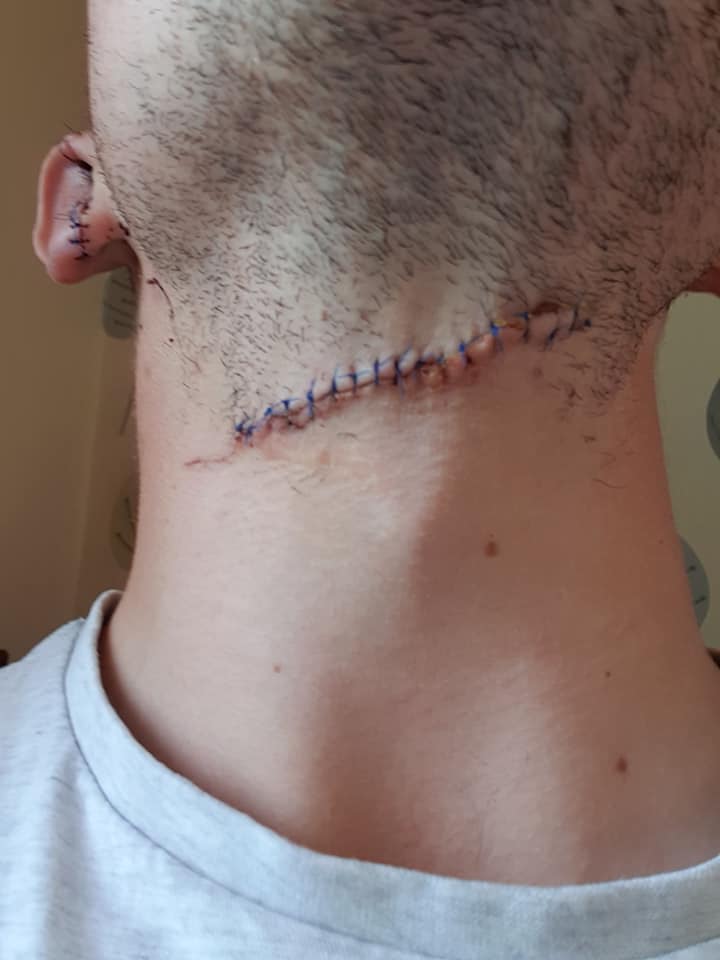