PET owners fear a sadistic cat killer is on the loose after four beloved moggies were poisoned to death on the same street.

Police and the RSCPA are investigating after four cats died from anti-freeze poisoning earlier this month in Swadlincote, Derbyshire. 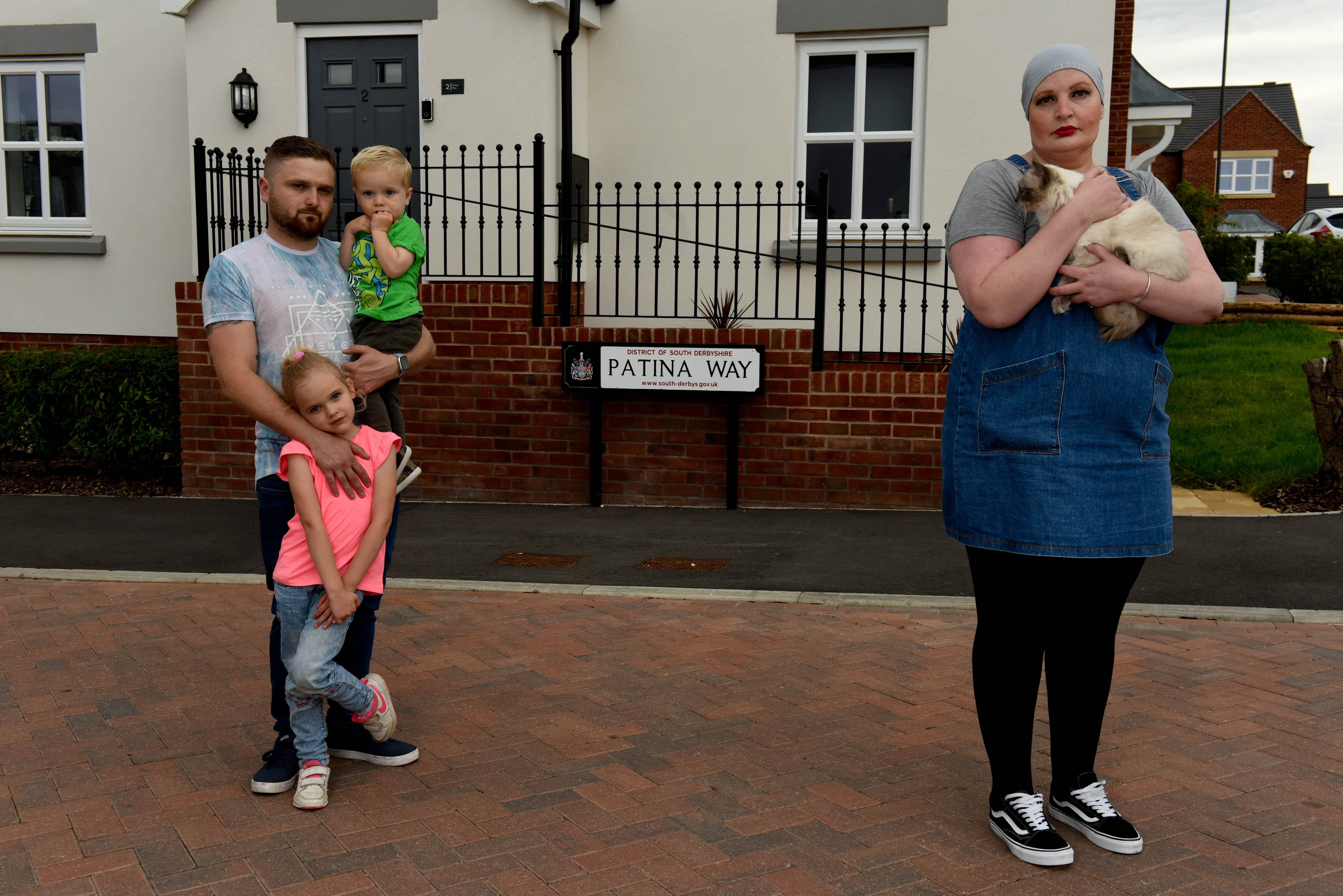 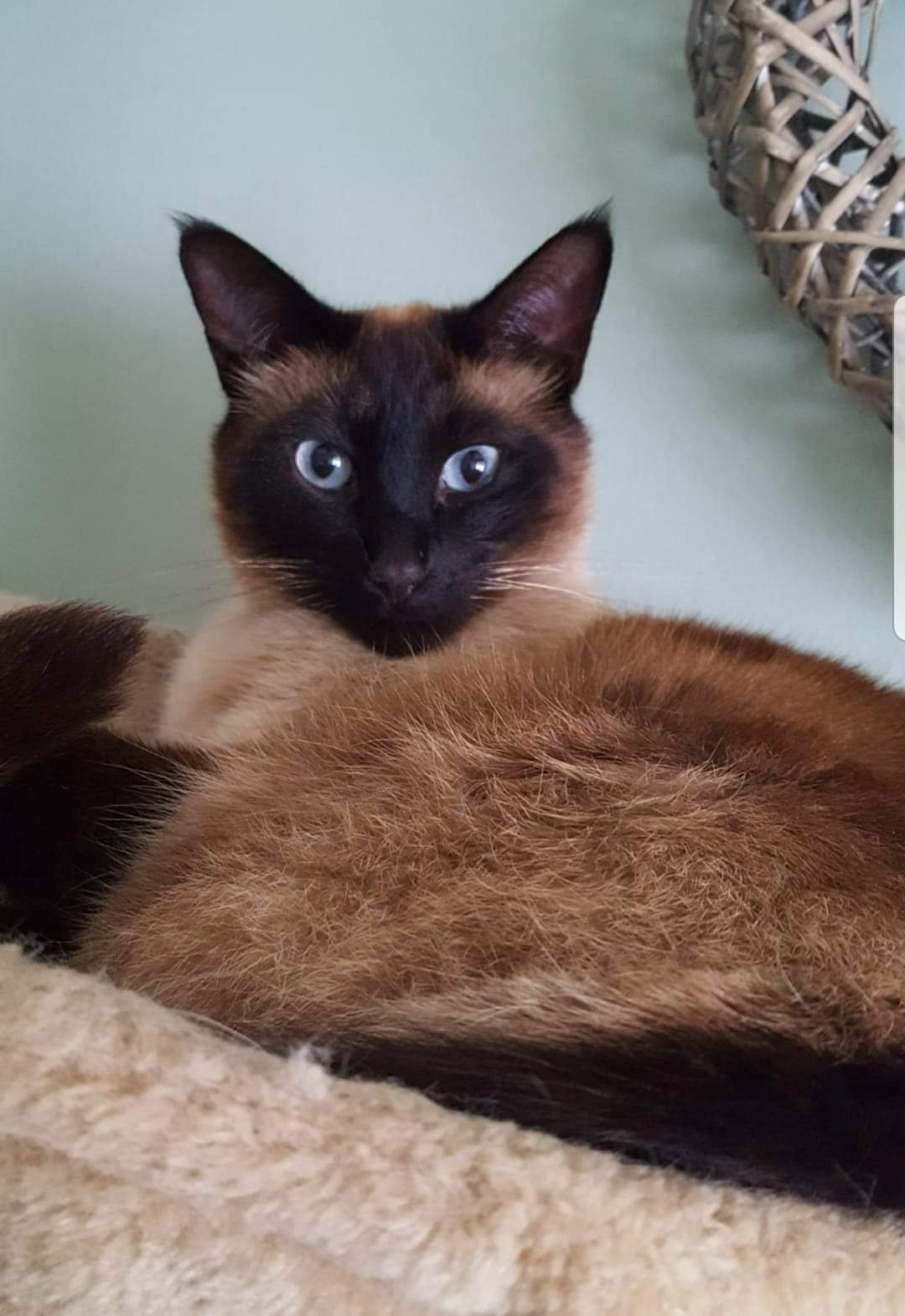 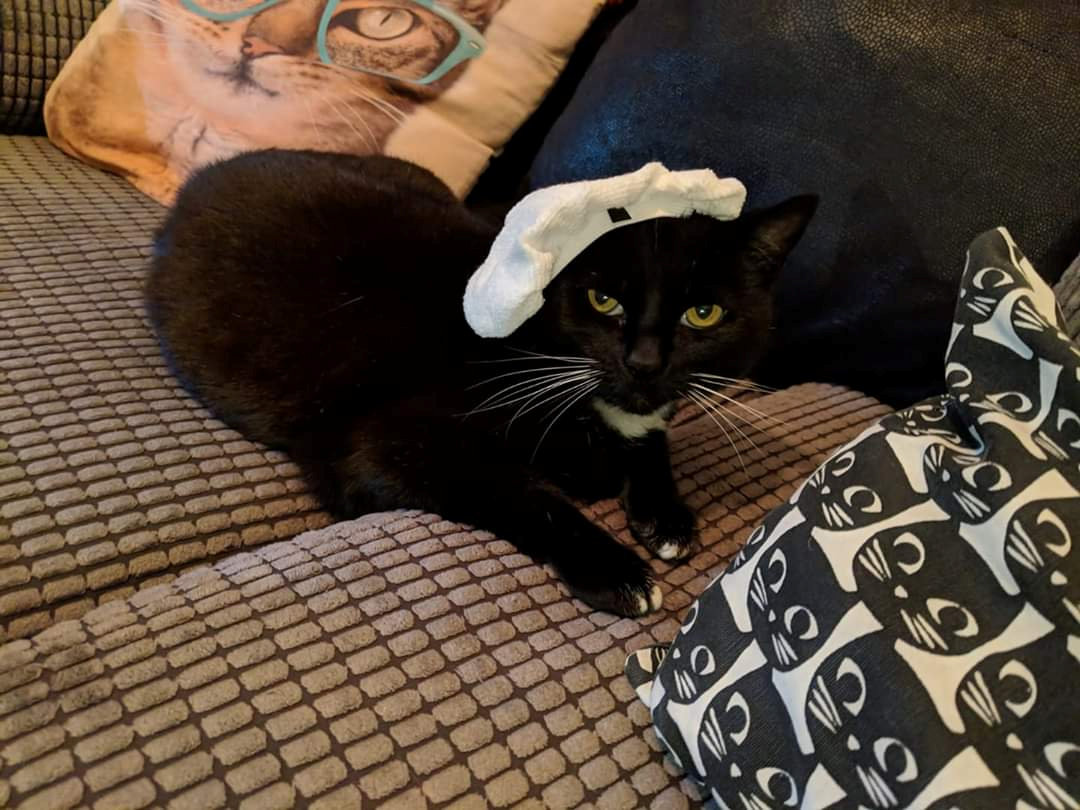 Devastated owners Michelle Wright, 36, Aaron Figuerola, 27, and Zoe Wade, 26, are now terrified to let their remaining cats out of the house over fears whoever is responsible will strike again.

Michelle, who lost her cats Rupert and Scylla, has also been undergoing chemotherapy after finding out her her breast cancer has spread.

She said: “I knew as soon as they came home that it was poisoning. They were walking as if they were drunk and throwing up.

“I took them to the emergency vets and they confirmed it was antifreeze poisoning so Rupert was put to sleep that night but Scylla tried to fight on and passed two days later.

“It was a close knit estate and I would still like to think it is.

“We have had cards and flowers left on the doorstep but it makes you think who am I living with. It feels like there is a cat killer at large.”

Michelle, who now has four other cats to protect, put a message out on the local residents Facebook page to warn other owners about the poisonings in Patina Way.

However, it was too late for Zoe's beloved Benji – who fell ill on July 4.

Benji had suddenly gone off his food before the food transport manager rushed him to an emergency vet, but it was too late.

It’s scary thinking that someone that sadistic could live among us. We have all got other cats and we are all too scared to let them out.

Zoe, who is 15 weeks pregnant, said: “Everyone believes it was deliberate and people are quite angry.

"The trust has gone between everyone because no one knows who it is and we all feel very uneasy.

“It’s scary thinking that someone that sadistic could live among us. We have all got other cats and we are all too scared to let them out because we are worried that they won’t come home while this person is still out there.”

Zoe, who lives with partner Thomas Dixon, 26, added: "I'd say this was deliberate. I and the other cat owners believe there is someone out there who doesn't like cats.

"This has happened on the same street. They could be on the loose now. I and the other cat owners all have other cats so we are fearful of it happening again.

"We are keeping the cats in the house at the moment."

The death of Pixie has hit six-year-old Lily hard after she grew up with the moggy from birth.

Dad Aaron thought Pixie was just asleep before realising she was paralysed and lifeless when he tried to pick her up.

The dad-of-two said: “I came down in the morning and Pixie was asleep on the floor or so I thought.

“I’d finished sorting the kids out and I went to feed her but she just didn’t move at all so I tried to stand her up and she just flopped back down.

“That’s when I realised she was paralysed and something was seriously wrong.

“It’s an absolutely horrible way to go, she was paralysed but she was in pain because she was making noises.

“It has really upset my daughter because we have had Pixie since she was born.

“We just want to know what has happened so it doesn’t happen to anyone else.

“It doesn’t make sense if it’s not deliberate, who is using anti-freeze at this time of year anyway?”

Derbyshire Police say they have been following several lines of enquiry.

He said: “There could be a number of ways that the cats could have accessed the anti-freeze, including reports that an abandoned car was recovered in the area.

"However, we are keeping an open-mind and won’t hesitate to support the RSPCA in gathering evidence for a prosecution, if it turns out that they have been deliberately poisoned.”

Beth Boyd, RSPCA deputy chief inspector, said "At this time of year we wouldn't expect anyone to be using antifreeze in their cars so we are concerned that someone is deliberately putting this poisonous substance down to intentionally harm cats.

“Cats are attracted to the smell and taste of antifreeze but ingesting the additive – used to stop liquids used in car engines from freezing – can be fatal, even if it’s only a very small amount.

“It is an offence to intentionally poison or cause harm to an animal in this way and we are taking this matter very seriously. "

She added: “Anyone who is prosecuted of animal welfare offences under the Animal Welfare Act 2006 faces a maximum punishment of up to six months in prison and/or an unlimited fine.” 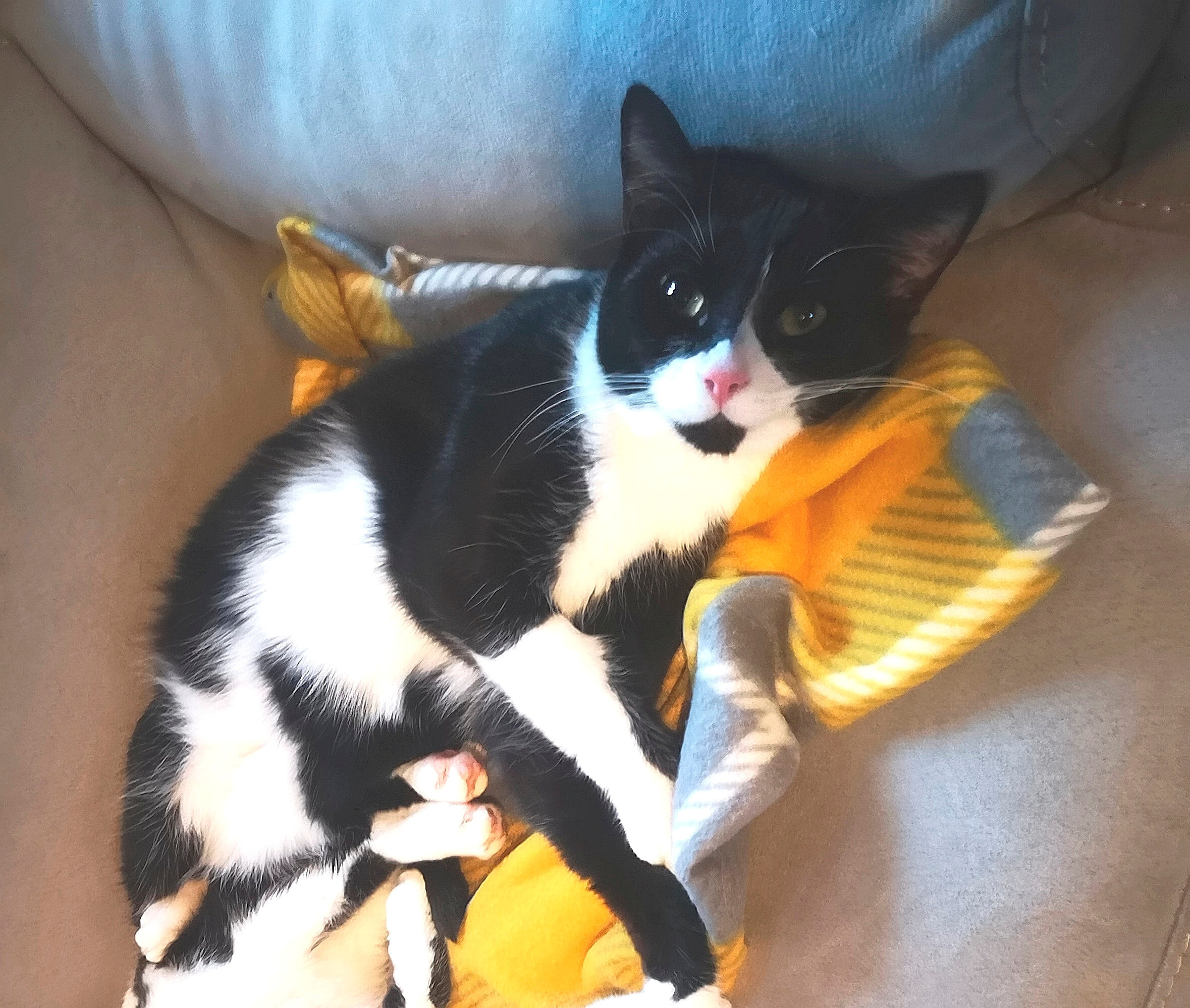 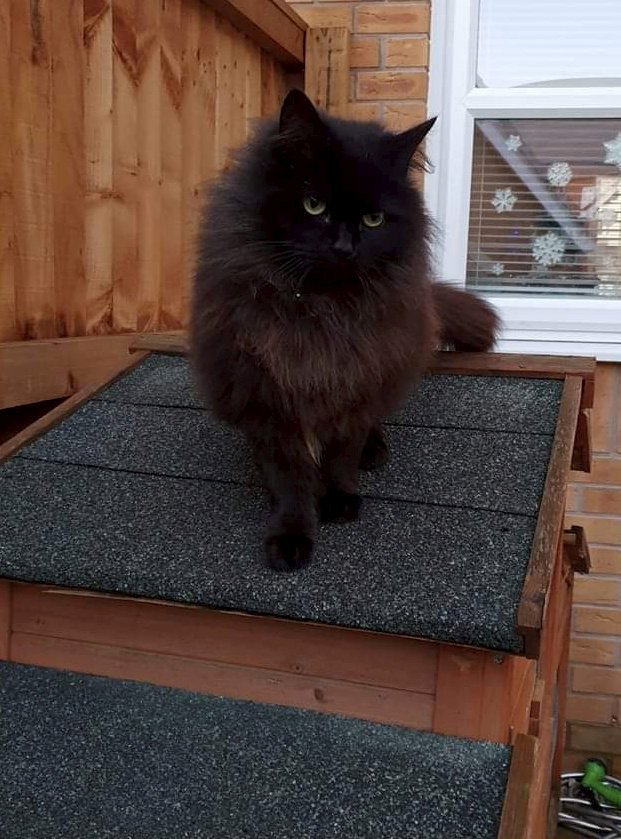 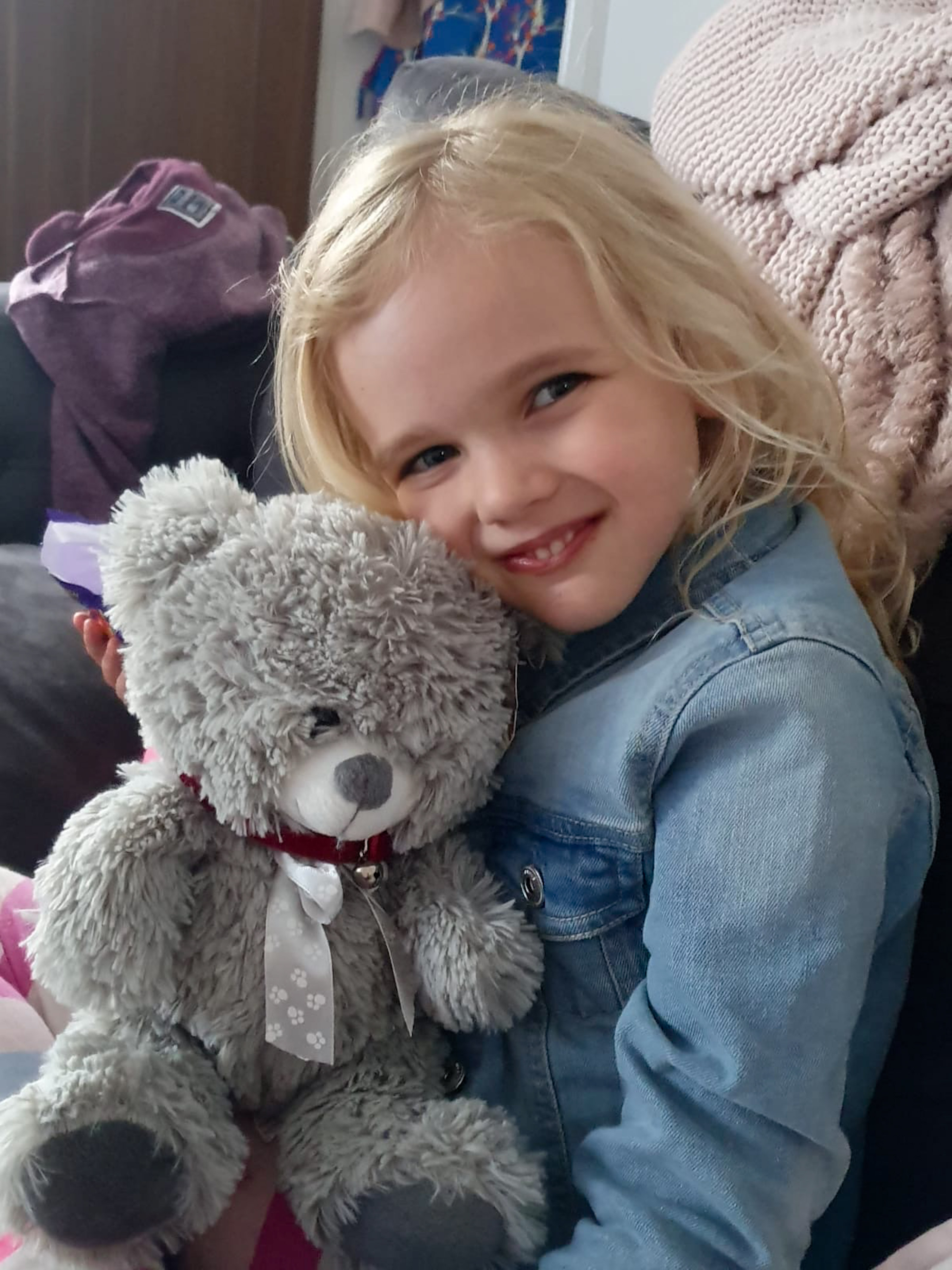