A MEXICAN cabify rideshare driver has been convicted of raping and murdering a 19-year-old passenger after it was revealed he allegedly dumped her body at the bottom of a ravine.

University student Mara Castilla Fernandez, 19, had gone missing in 2017 after she took a rideshare at the end of a night out in Puebla, Mexico – but was found dead a month later. 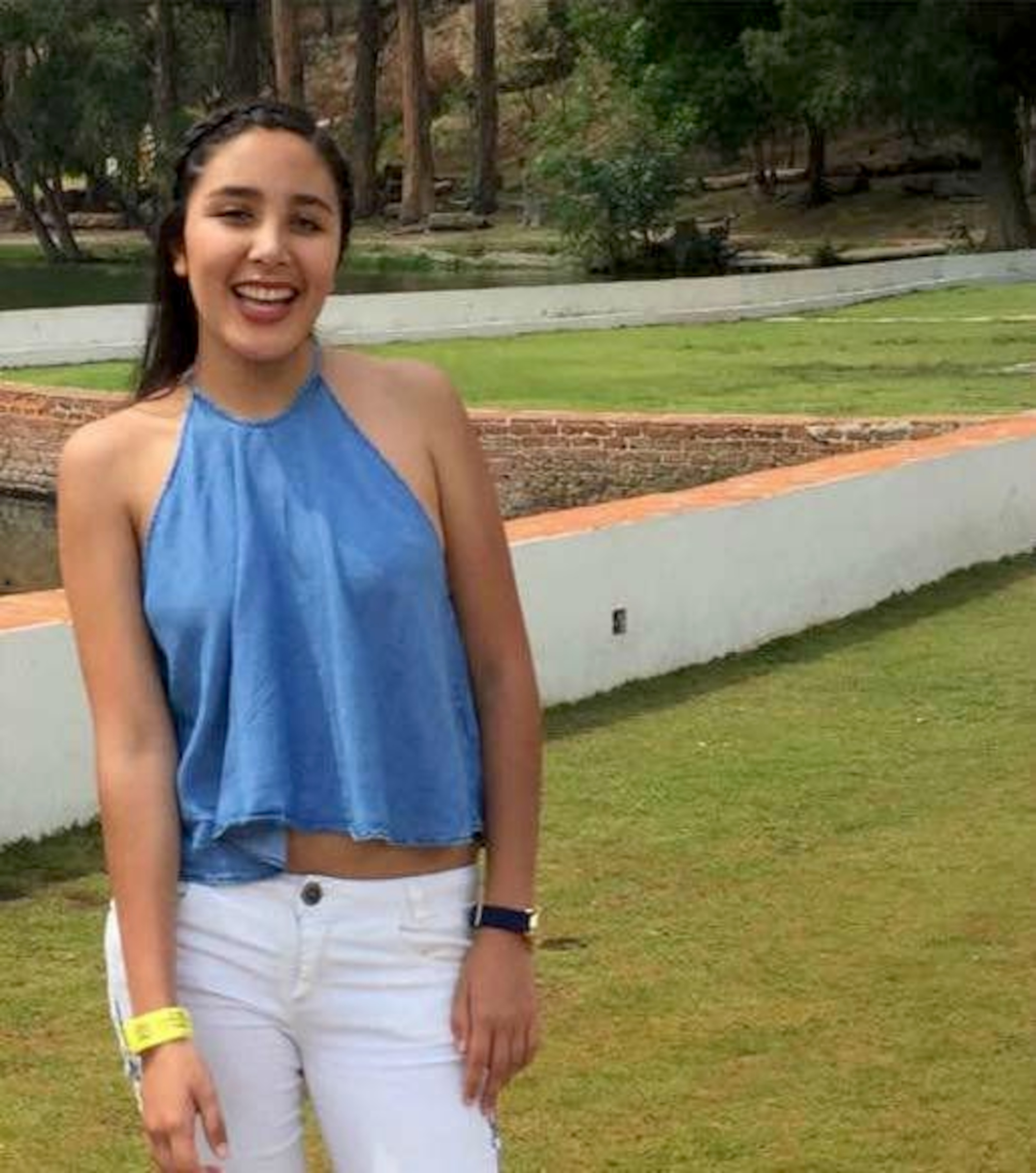 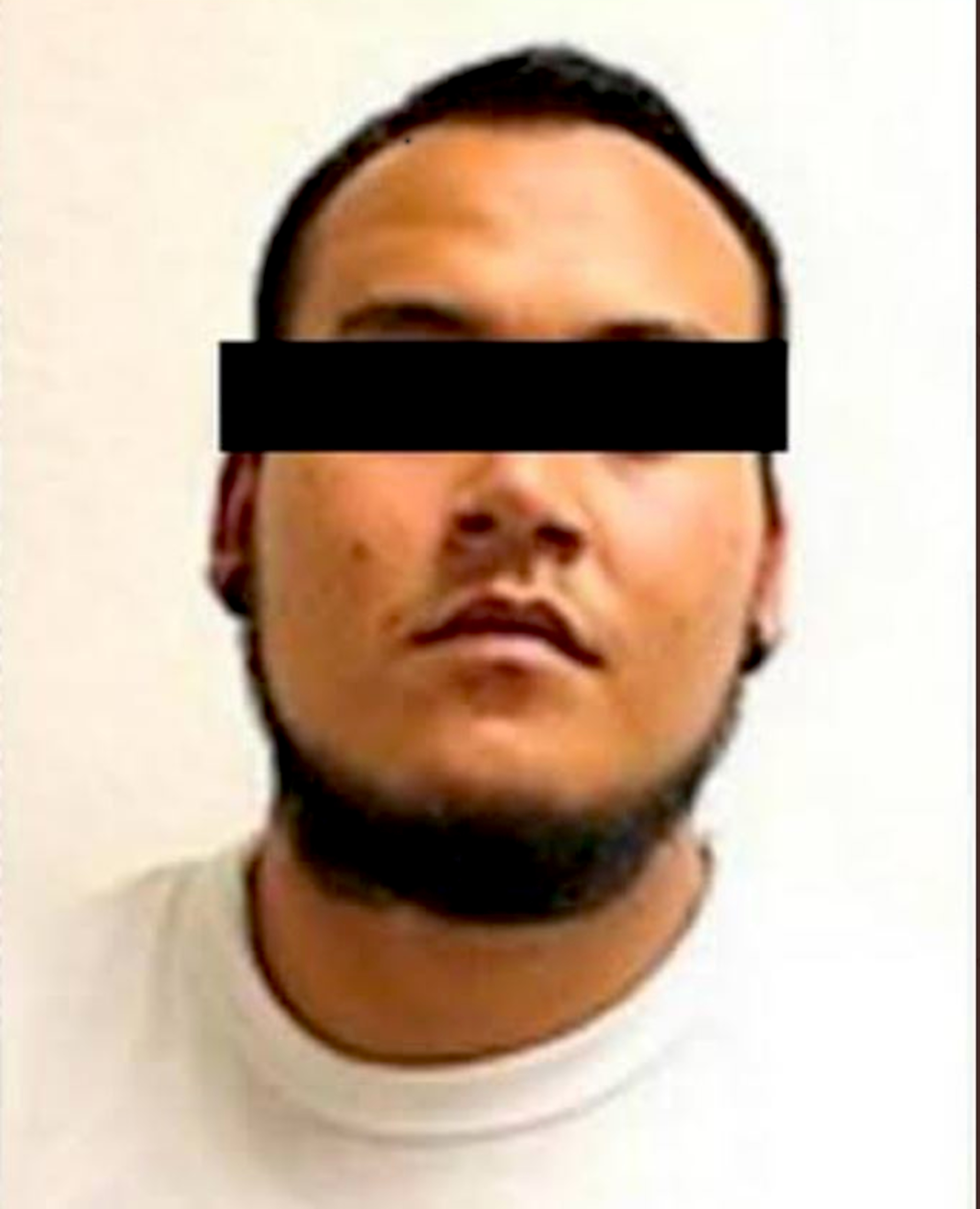 Now, more than three years later, Ricardo Alexis, who was identified as the driver who picked up the young woman that night, is facing a potential 60-year prison sentence.

Local media reports that Ms Castilla Fernandez had been heading home after a night out on September 8 with her friends and ordered a rideshare taxi through the Cabify application.

However, she never made it home and the next day she was declared missing.

The authorities began searching for the young woman and found her body on October 15.

She was wrapped up in bedsheets and had been dumped in a ravine outside the city.

At the time her death had sparked outrage across the city – prompting street protests by activists who called for more government actions over femicide incidents.

As a murder inquiry formally opened, the local Police uncovered CCTV footage which appeared to show a man, alleged to be Mr Alexis, entering a motel with the young woman where it is believed that he raped and then murdered her.

When searched, investigators also found "overwhelming" DNA evidence on the sheets that prosecutors say tie the defendant directly to the murder.

The trial, which has lasted over three months, culminated in the Collegiate Court of Prosecution where jurors unanimously ruled against Alexis.

The victim's mother, Gabriela Miranda Lopez, responded to the verdict saying: "We are happy because justice has finally been served."

The father, Jose Alejandro Castilla, demanded that Mr Alexis receive the maximum possible sentence in order to act as a deterrent to stop femicides.

He also took aim at Cabify, questioning why the company did not contact the driver when a journey that should have taken less than 30 minutes had gone on for almost an hour.

In response, the governor of Puebla withdrew the taxi company’s licence to operate in the city.

Mr Alexis is now facing a minimum of 40 years in prison and a maximum of 60, with the final decision due to be announced on April 12. 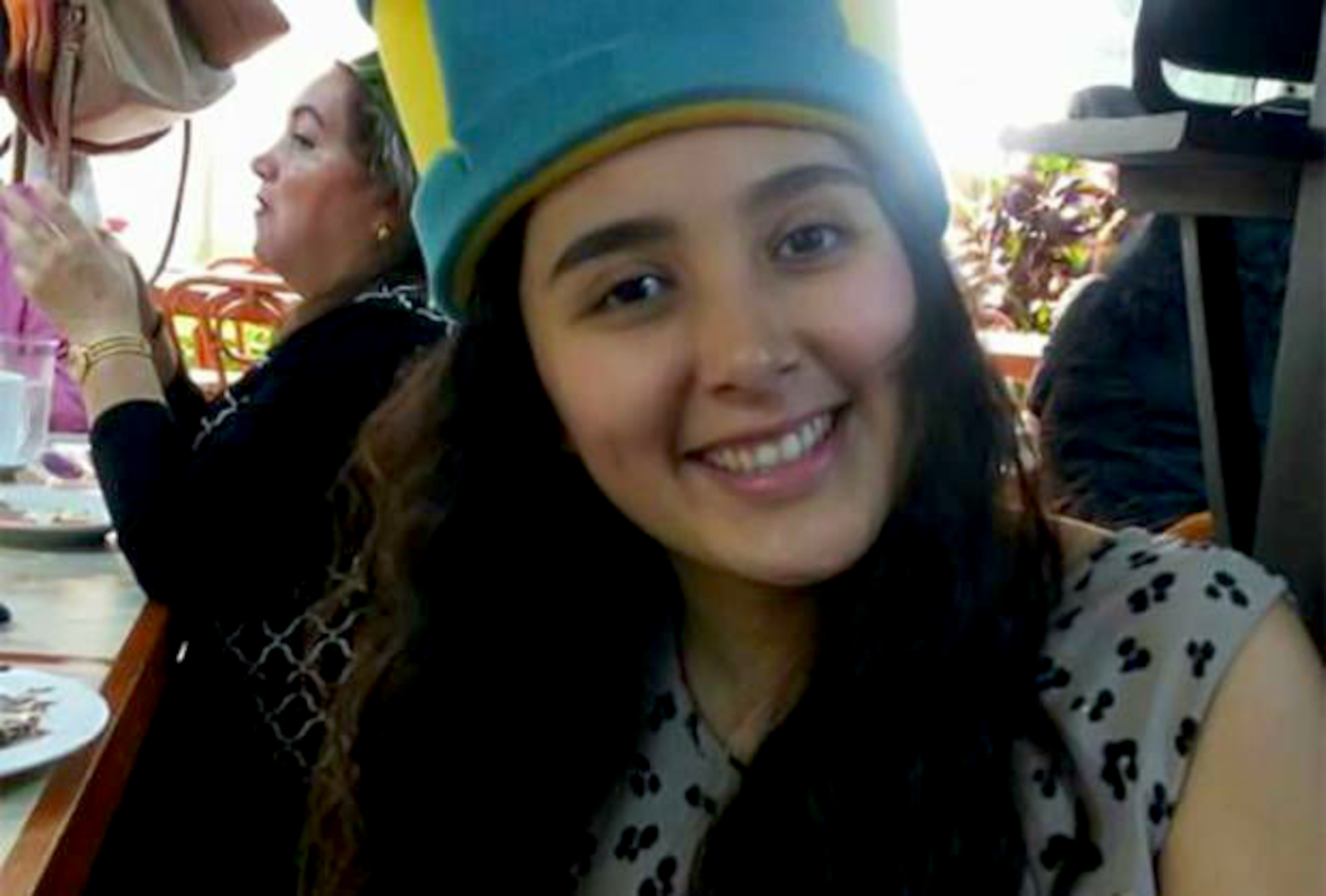 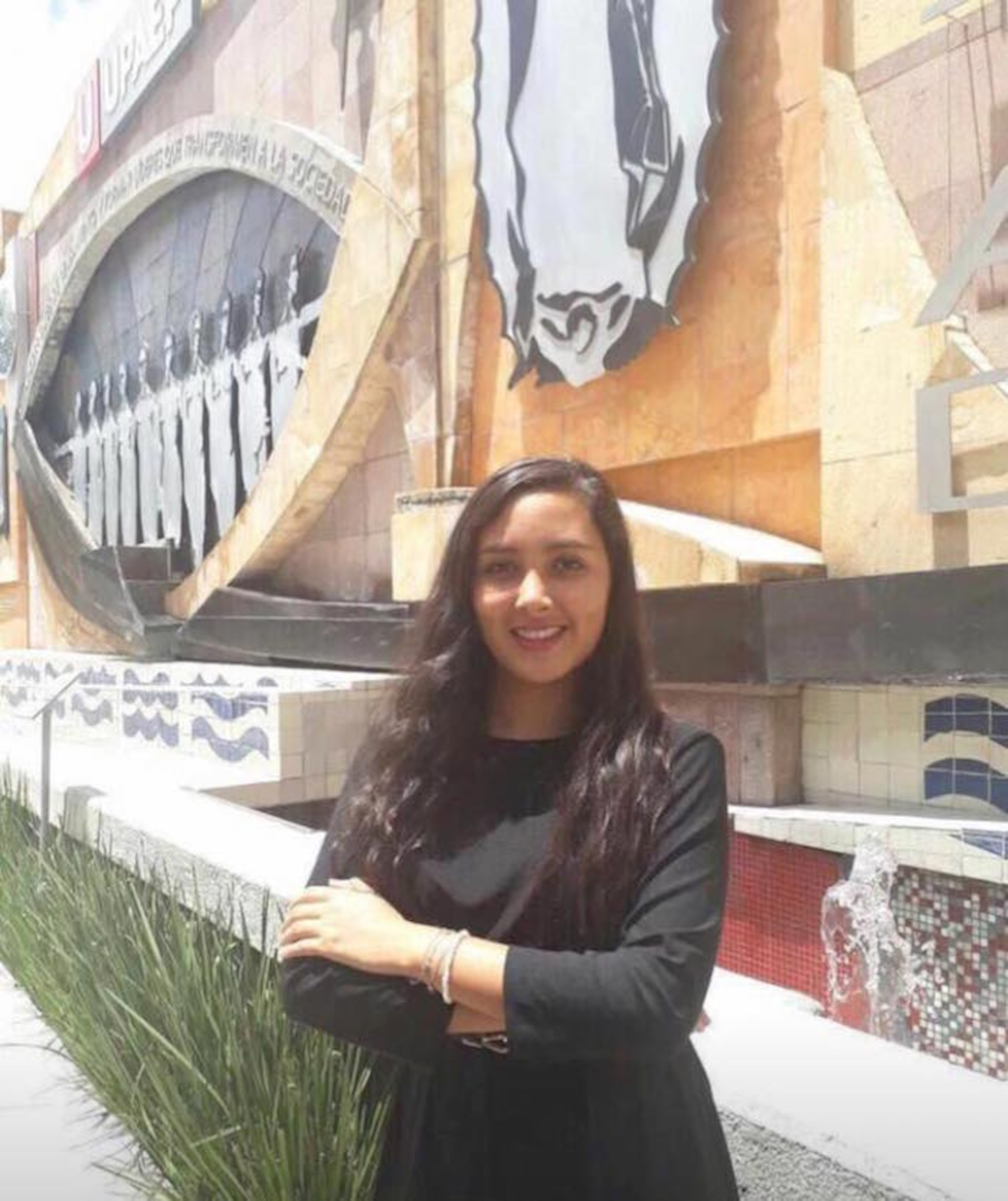