BRITAIN'S obesity crisis is why country has the highest coronavirus death rate in Europe, according to a medical expert.

Professor Dame Sally Davies, has blamed the fast food industry and the amount of grub on our plates for the country's soaring death toll. 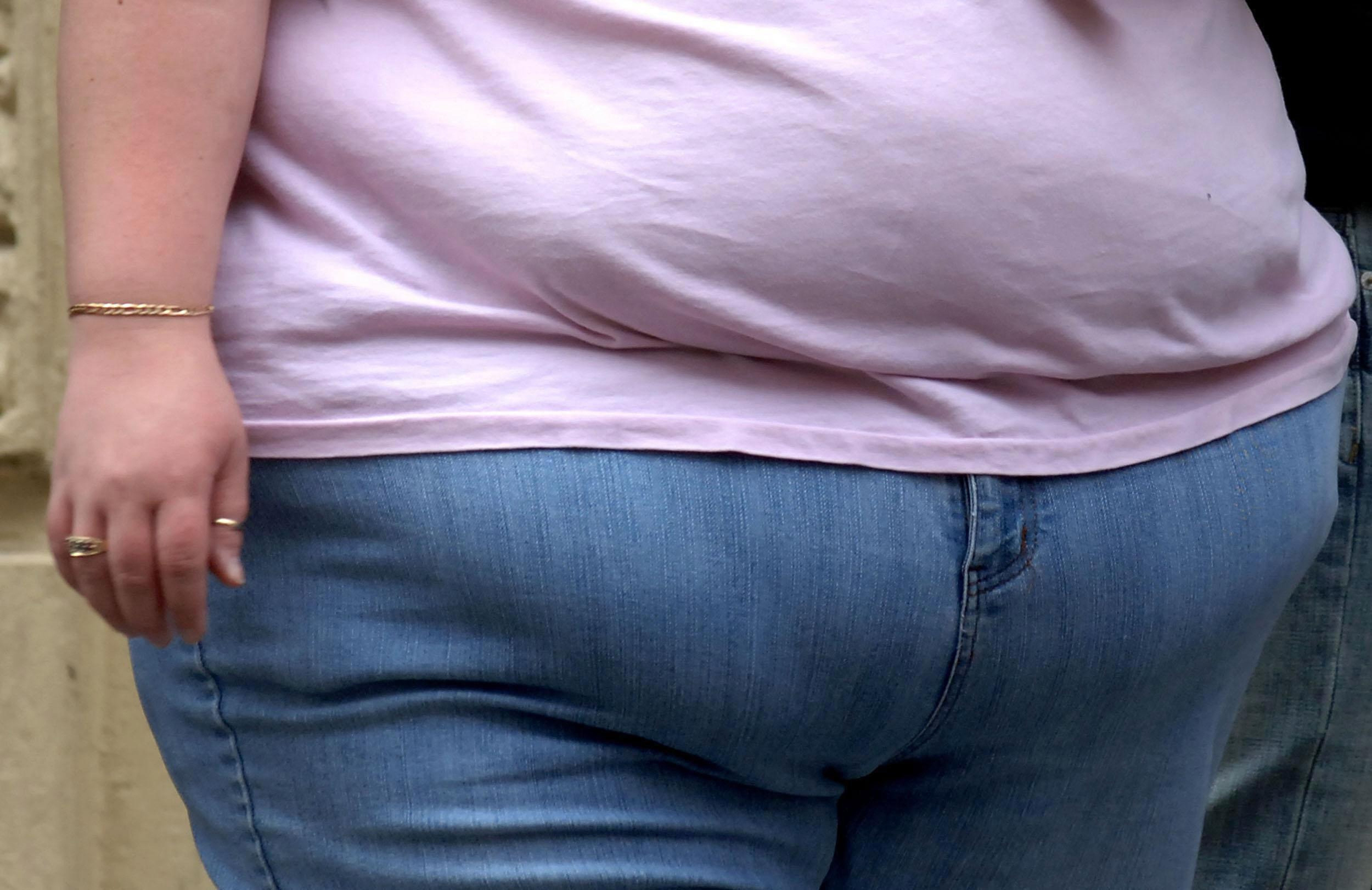 The UK has one of the highest levels of obesity in the world and the second highest in Europe, with nearly one in three adults in the obese category.

Obesity, defined as a body mass index (BMI) over 30, raises the risk of dying from Covid-19 by 48 per cent.

Last week the country became the first in Europe to hit the morbid milestone of more than 50,000 coronavirus deaths.

Chris Whitty's predecessor, Professor Sally Davies said: “There is a direct correlation between obesity and a high mortality for Covid, and I’m highlighting that, as a nation, one of the reasons we have a problem with our weight is because of our structural environment to which advertising, portion size, and many other things come into play.”

We know if we were slimmer as a nation, and smoked less, we would have less [Covid] morbidity and mortality.

She told Times Radio’s G&T programme: “You only have to look at our prime minister, who believes his weight was one of the reasons his episode of Covid was quite serious.

“We know if we were slimmer as a nation, and smoked less, we would have less [Covid] morbidity and mortality.”

She added: “We accept commercial companies nannying people into eating or drinking or smoking unhealthily.

"But we don’t accept that we as a nation working together should nudge people and put the same effort and money into nudging people for health.

"We need a structural system where it’s easy to be healthy.”

She claimed portion sizes had grown "immensely" and that confectionary companies branding chocolate, sweets and crisps'share size' was just an 'excuse' and that "they know very well they're pushing that not for sharing".

Davies, who is a master of Trinity College, Cambridge, said: “We have been found wanting. We could and should have done better. We should have maintained the health of our public better, but if [you] look at comparisons, we also have fewer doctors per bed than other comparable countries, fewer intensive care beds, fewer ventilators.

"Our NHS has delivered really well, but we left it without a resilience. We needed more resilience,” said Davies. 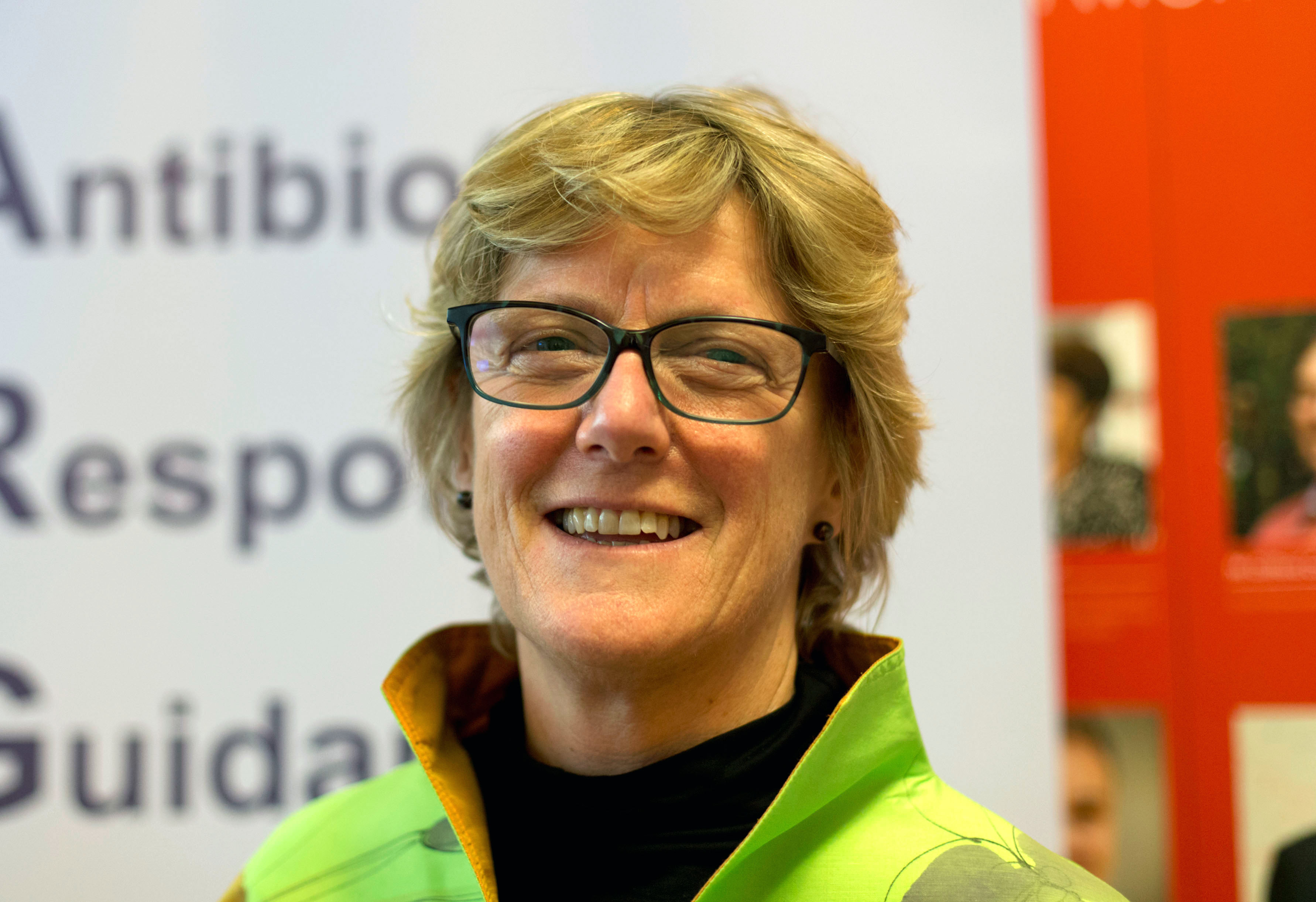