BRITS are basking in 18C sunshine today – and it's going to get even HOTTER this weekend.

The warm weather is set to continue into the weekend with the mercury soaring as high as 19C. 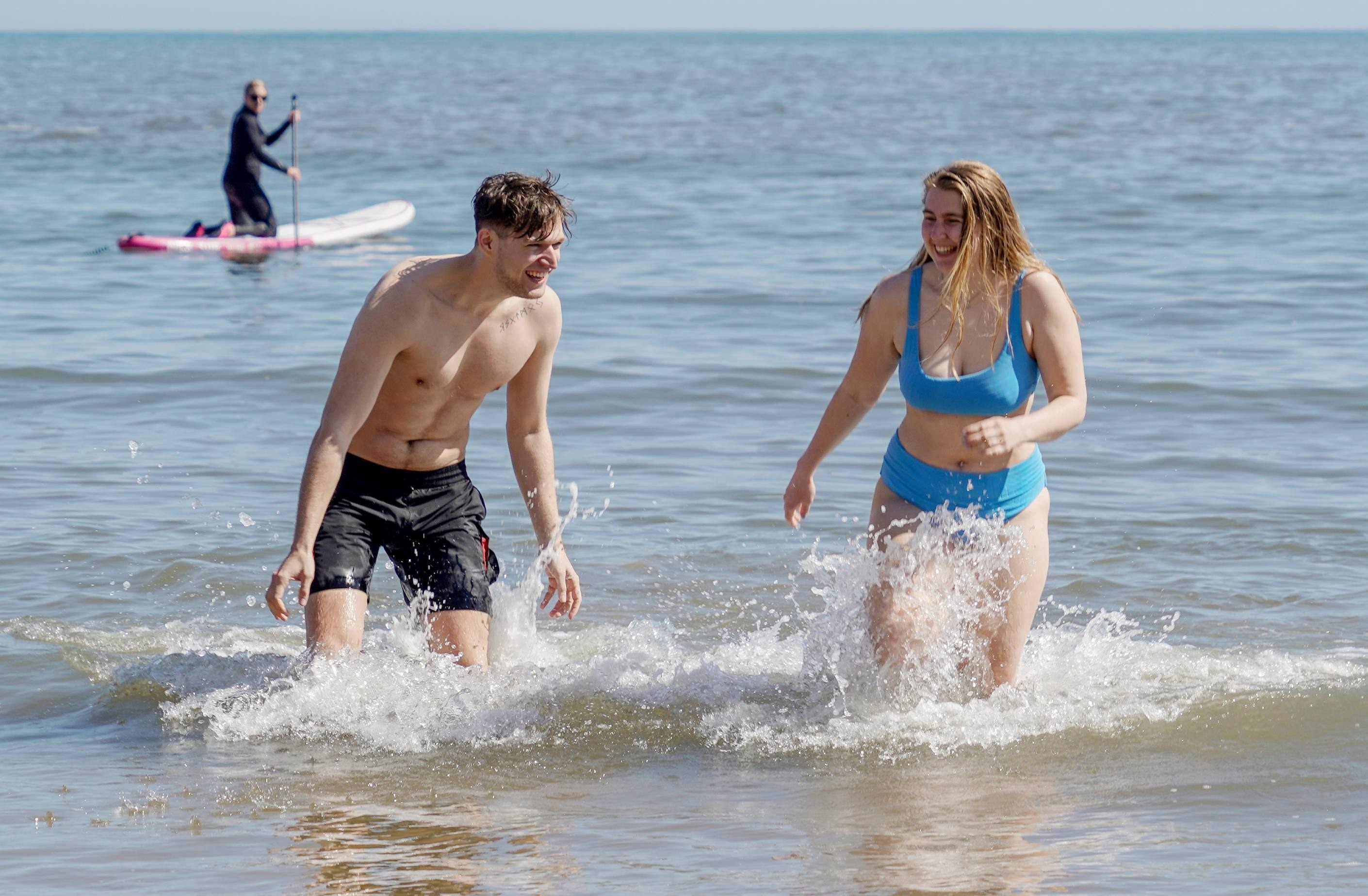 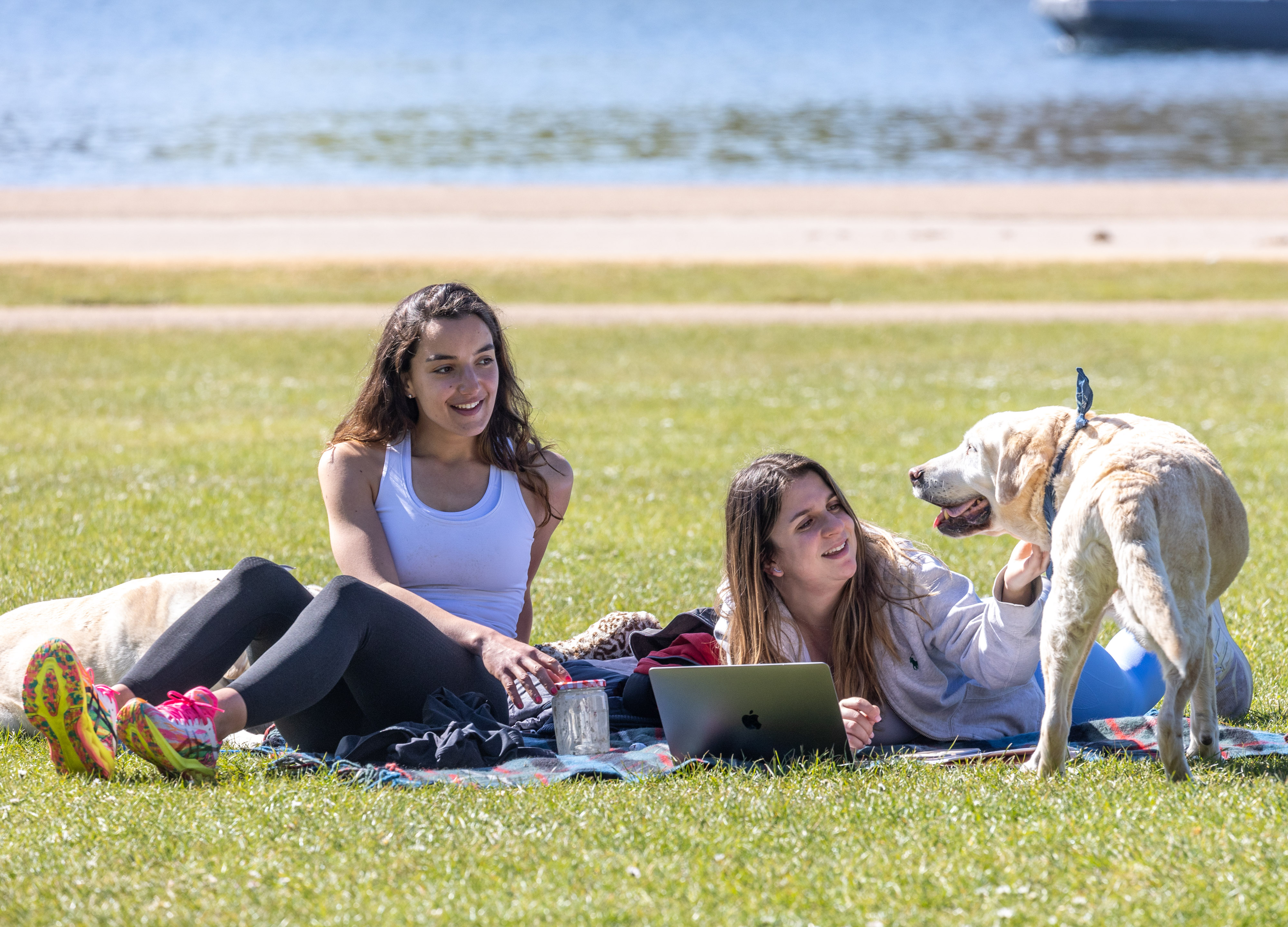 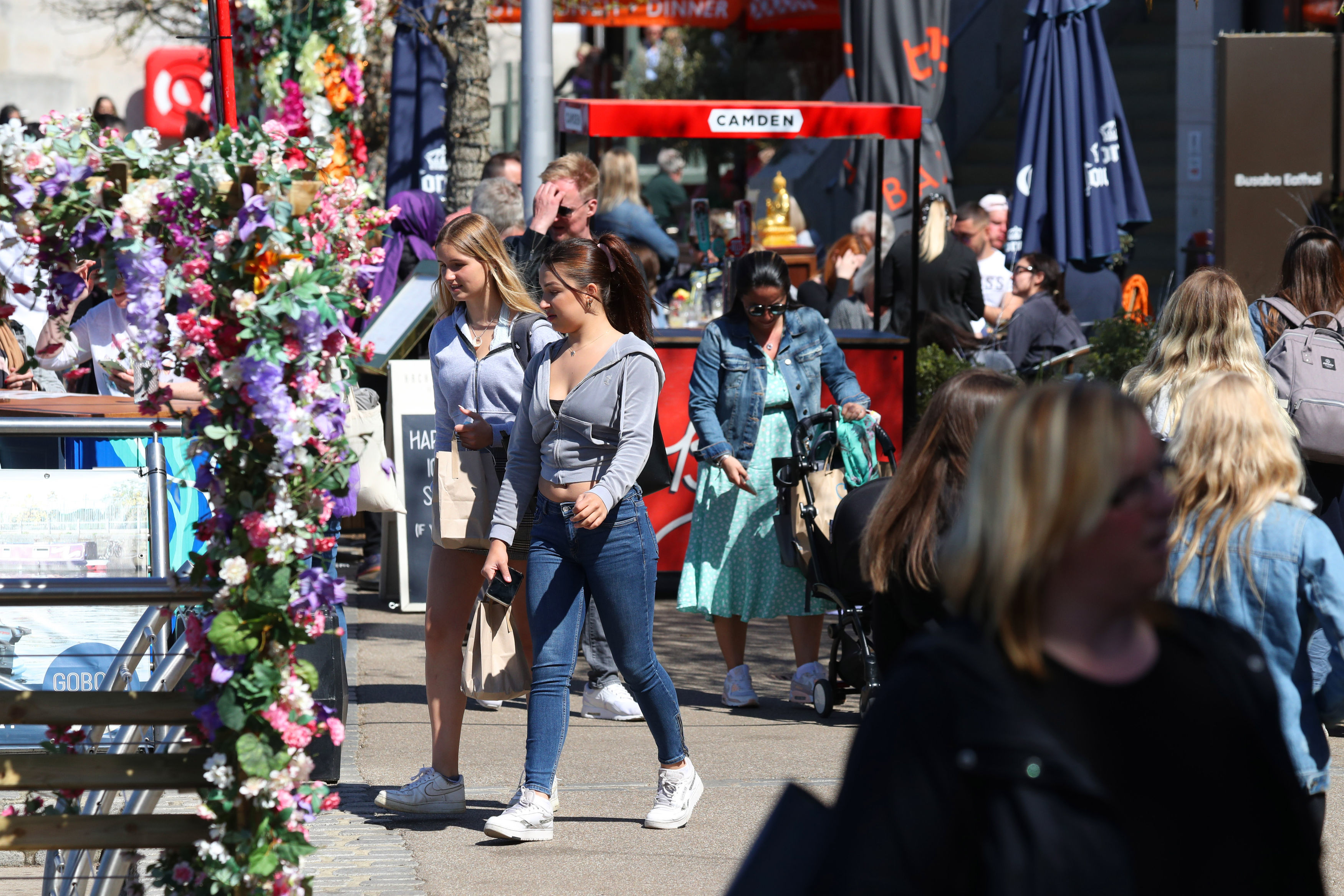 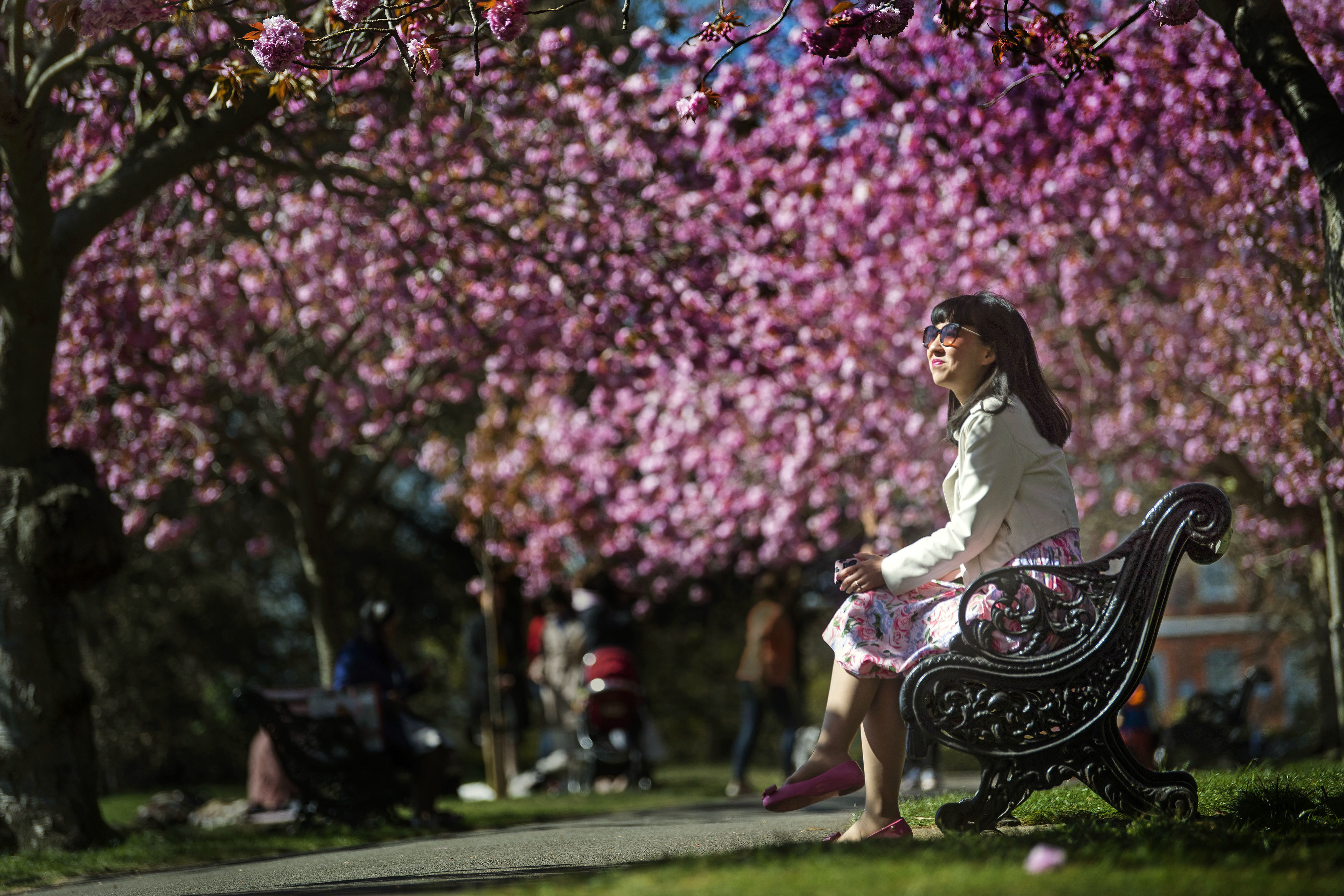 This week England has seen glorious sunshine and above average temperatures, and it’s only going to get better.

The Met Office says from tomorrow it’ll be “dry with hazy sunshine for most” and “warm across western areas”.

The warmest weather will be in the west and south west of England, but it will be largely dry for most.

And with temperatures that high it means Britain will be hotter than Crete this weekend. 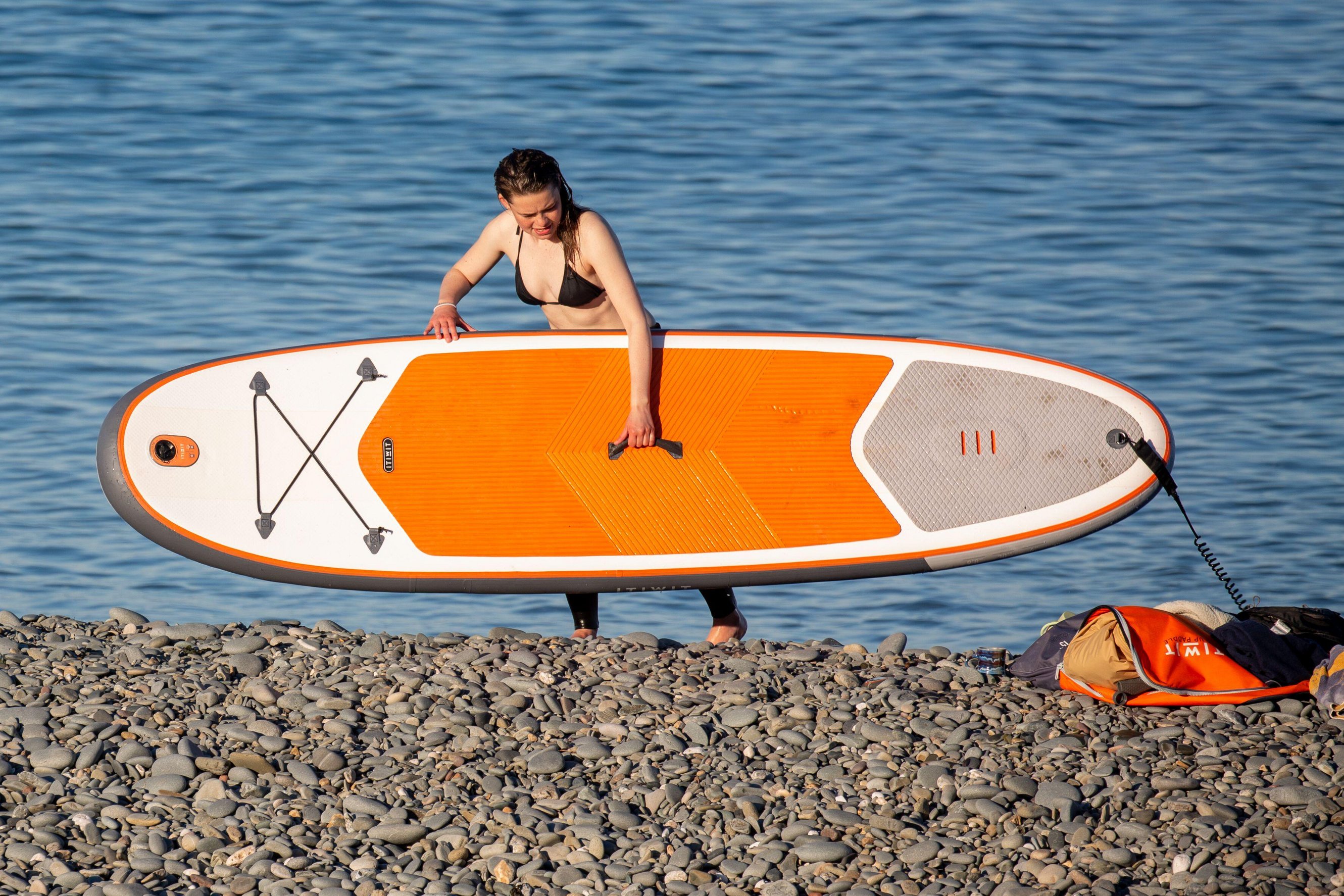 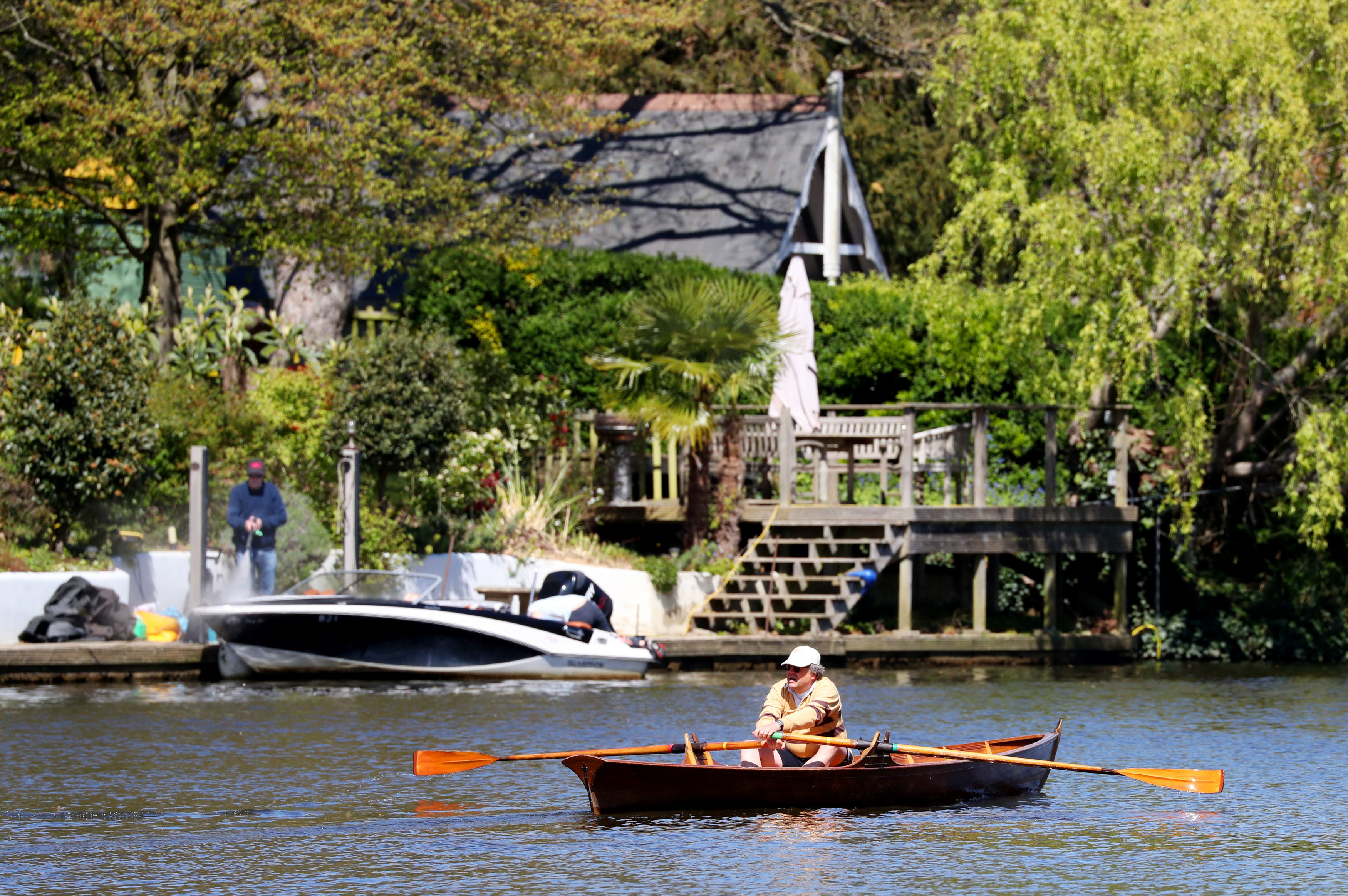 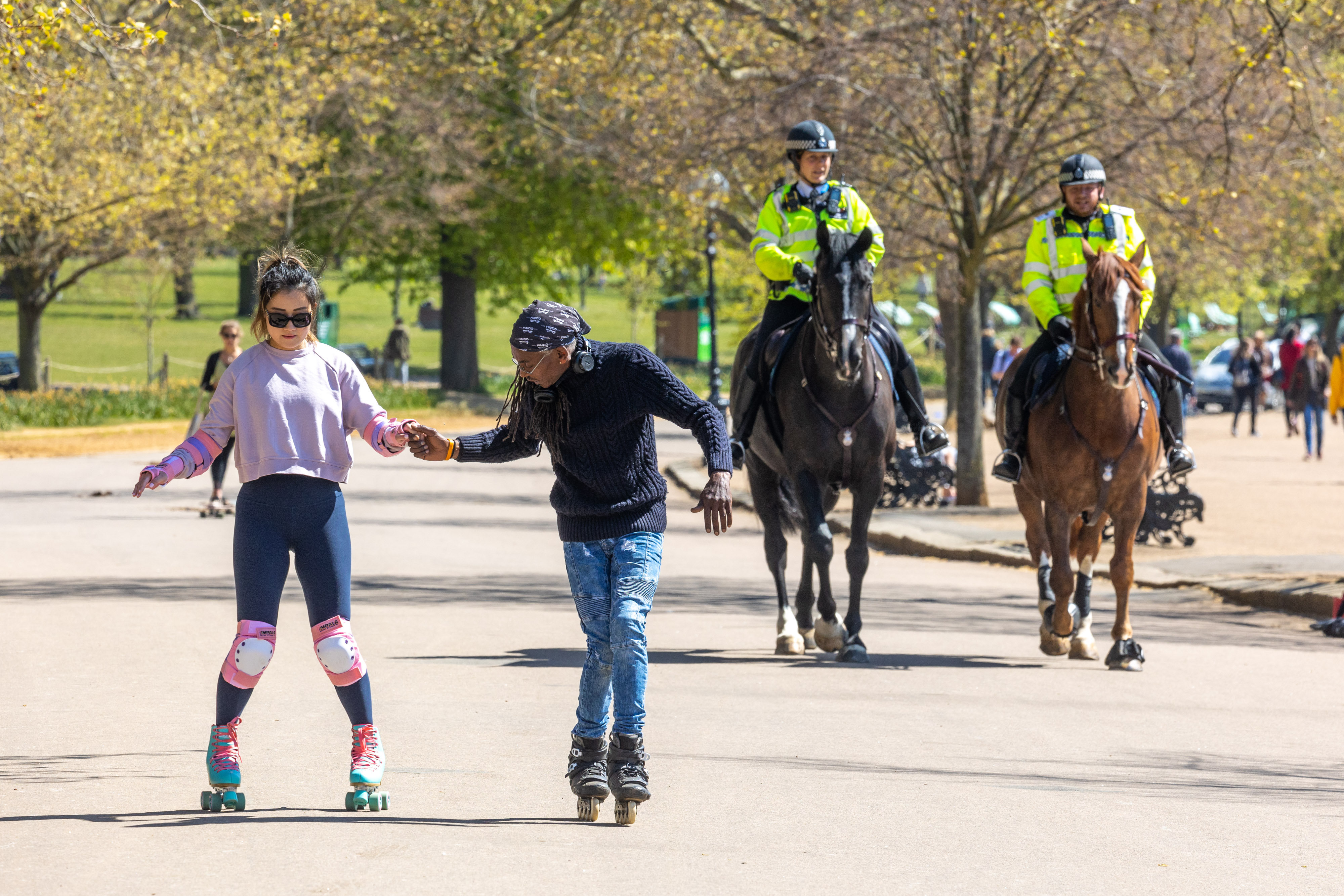 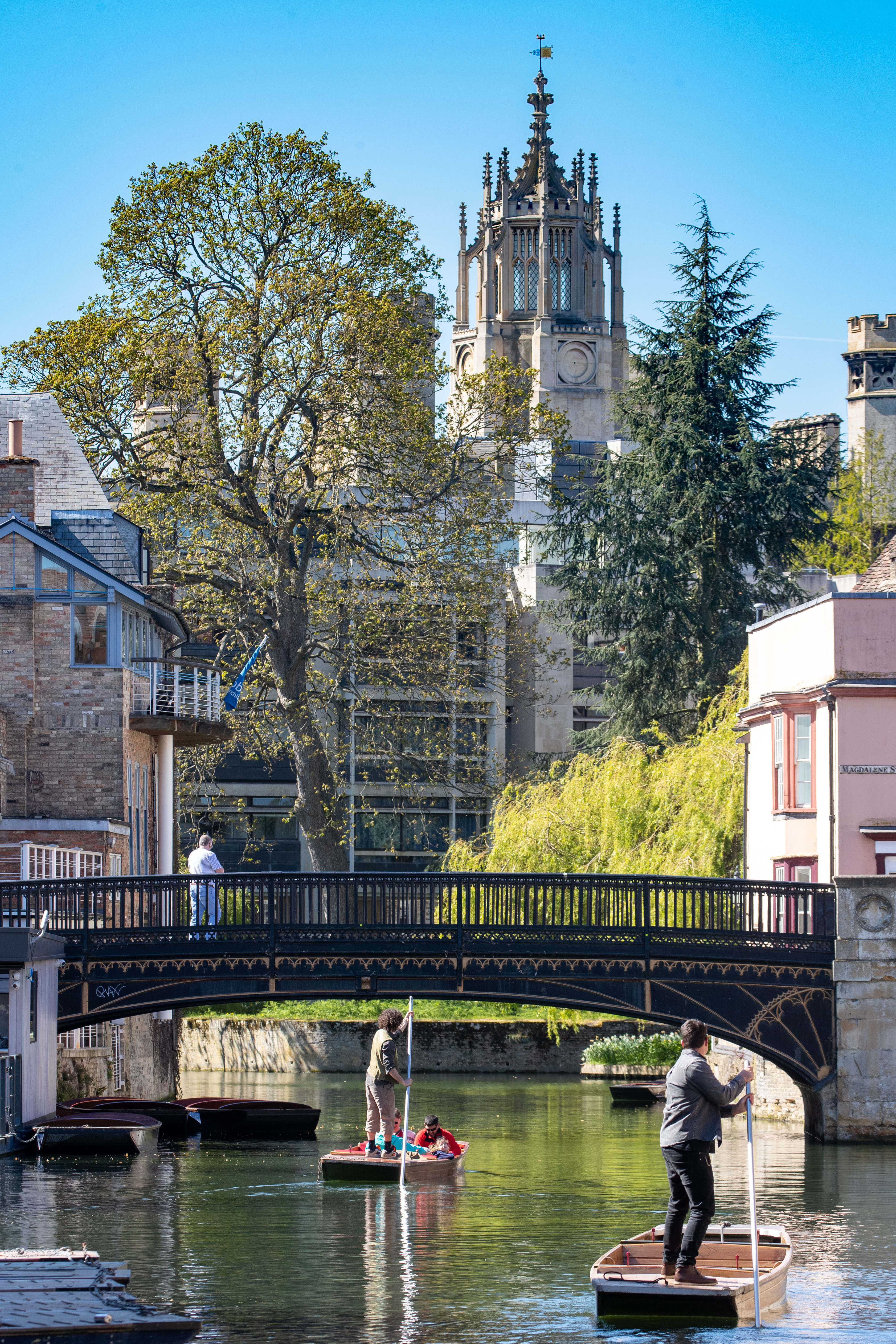 The sun-soaked Greek island which will see rain and highs of only 13C.

Next weekend will be a LOT warmer, with a Bank Holiday heatwave causing temperatures to surge as high as 32C, forecasters have predicted.

High pressure from the continent is forecast to sweep hot air across Britain bringing with it scorching weather to kick off the month of May.

With no rain forecast this week or next, some weather experts predict there may be a Spanish Plume of hot weather with temperatures in the 30Cs hitting Britain soon.

Hotter-than-average temperatures are forecast in the coming weeks and may continue well into the month of May.

Jim Dale, meteorologist for British Weather Services, said: “There will definitely be some spikes of heat as we go into summer when I expect to see temperatures in the high 20Cs or even the low 30Cs. 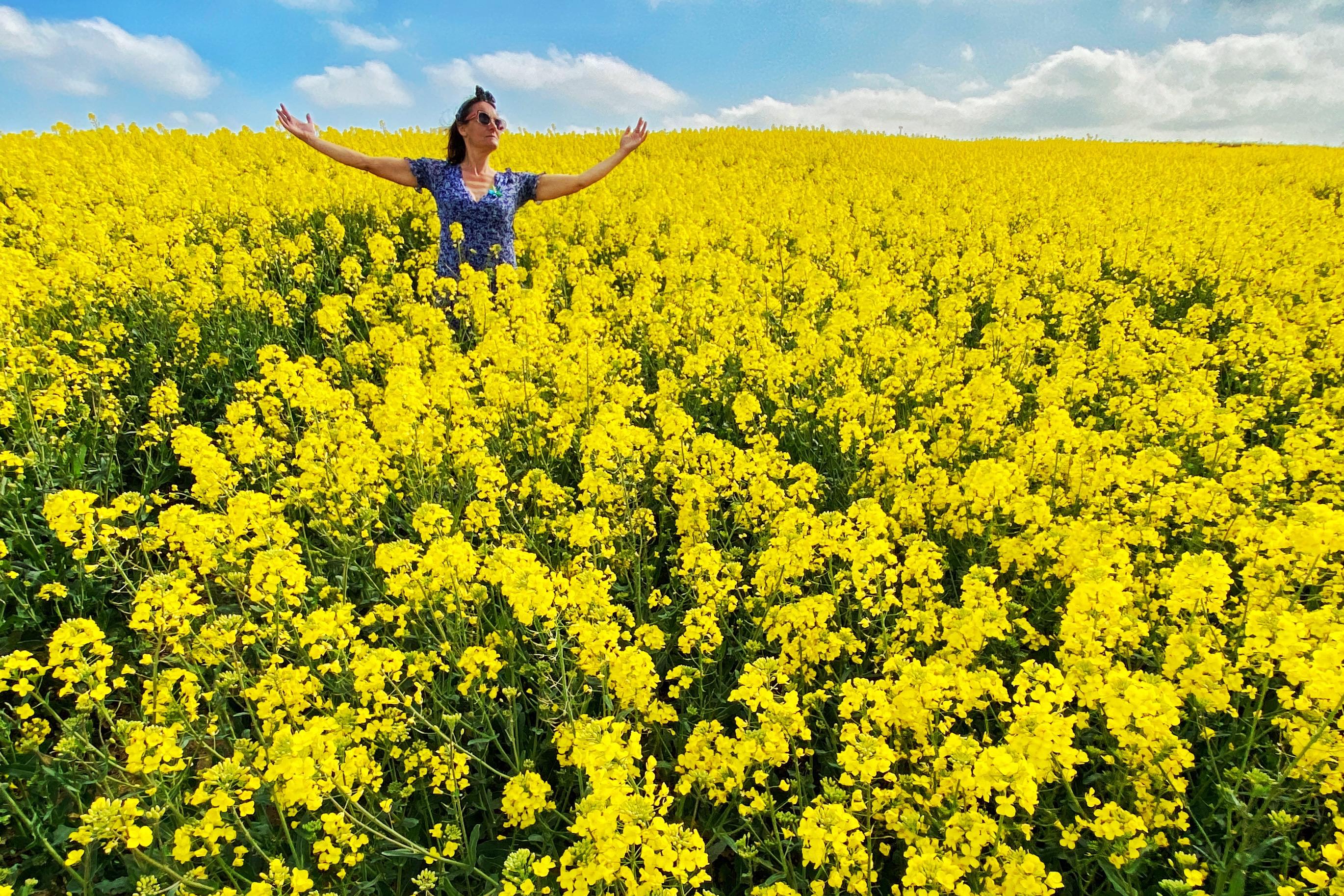 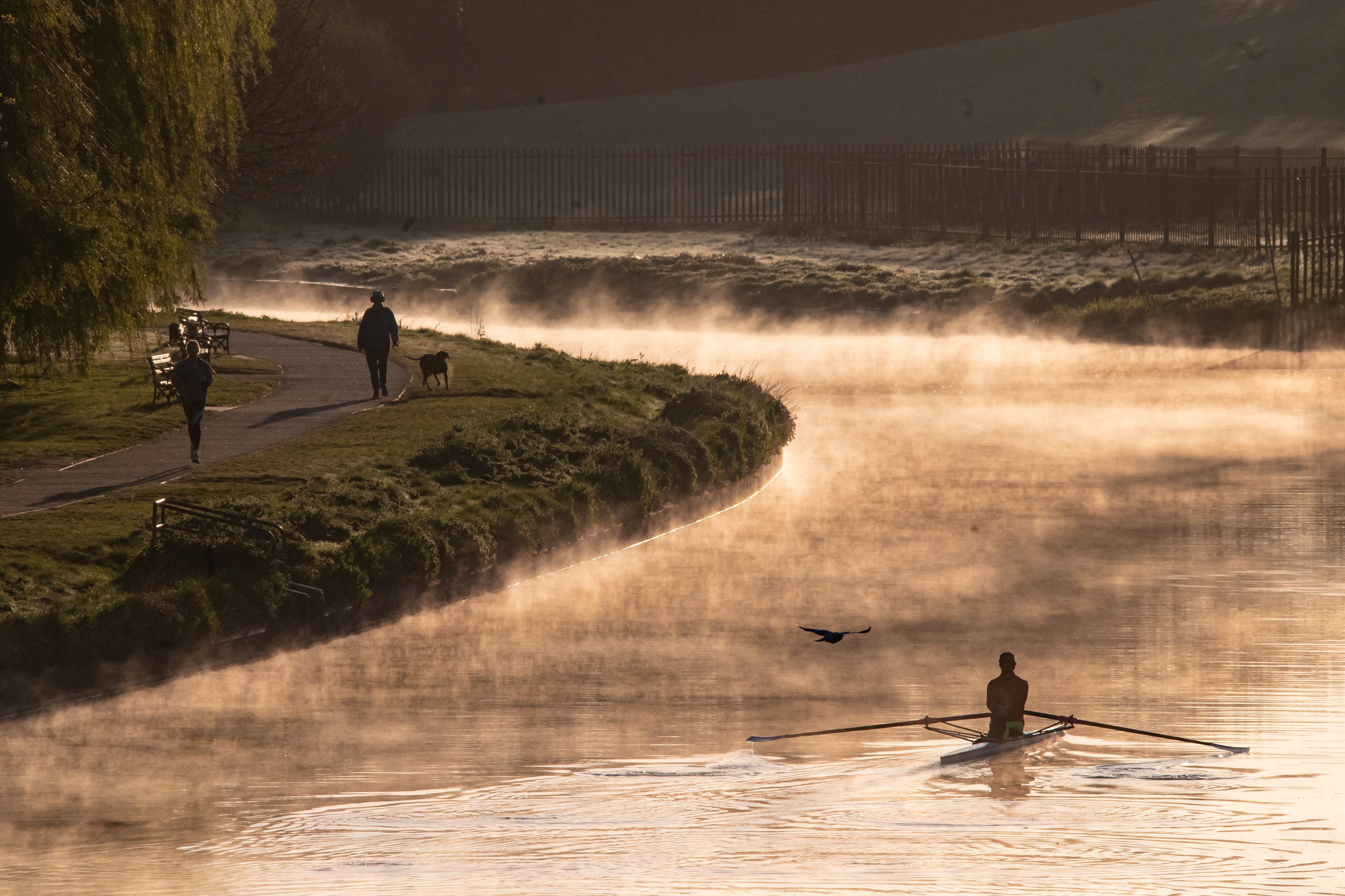 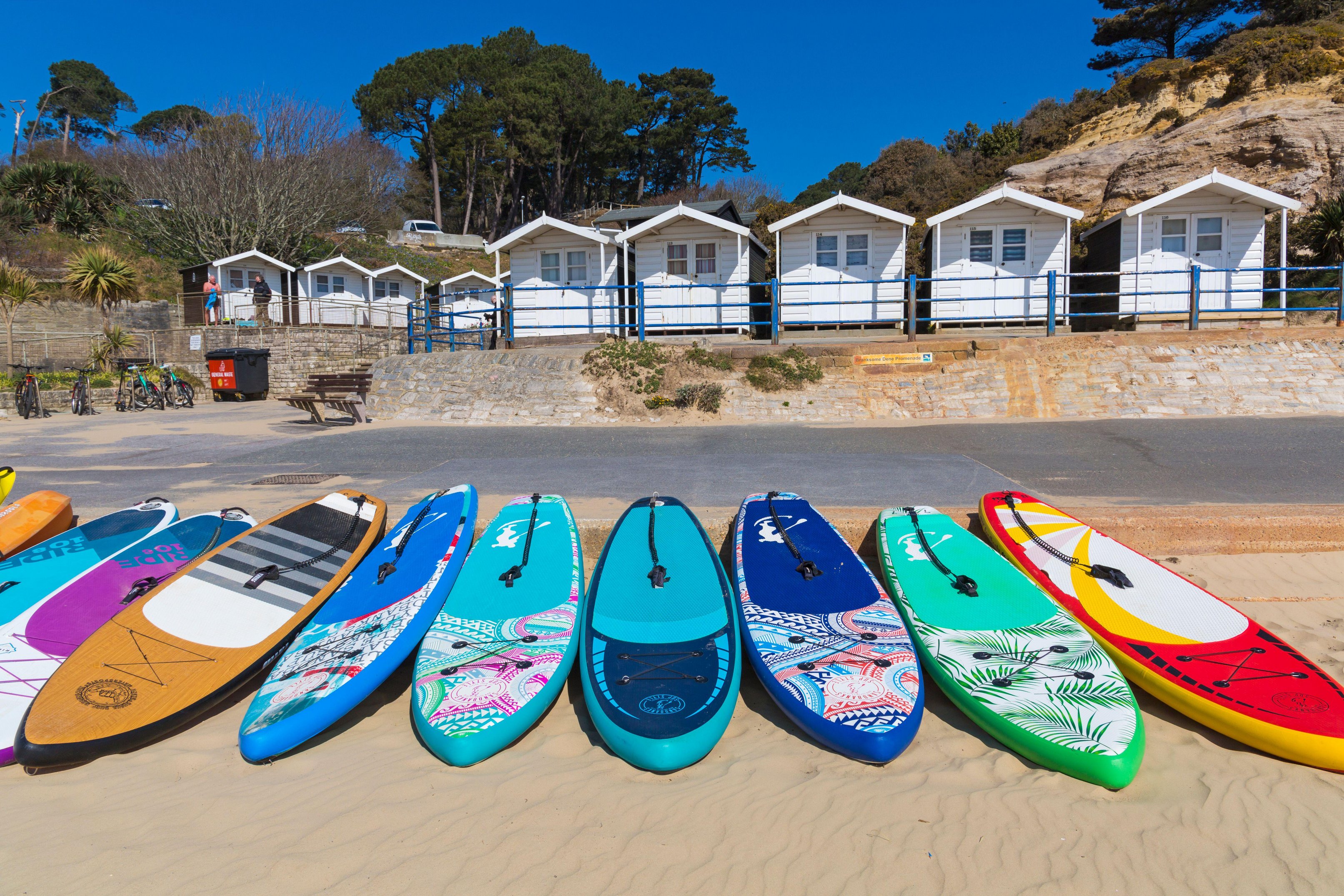 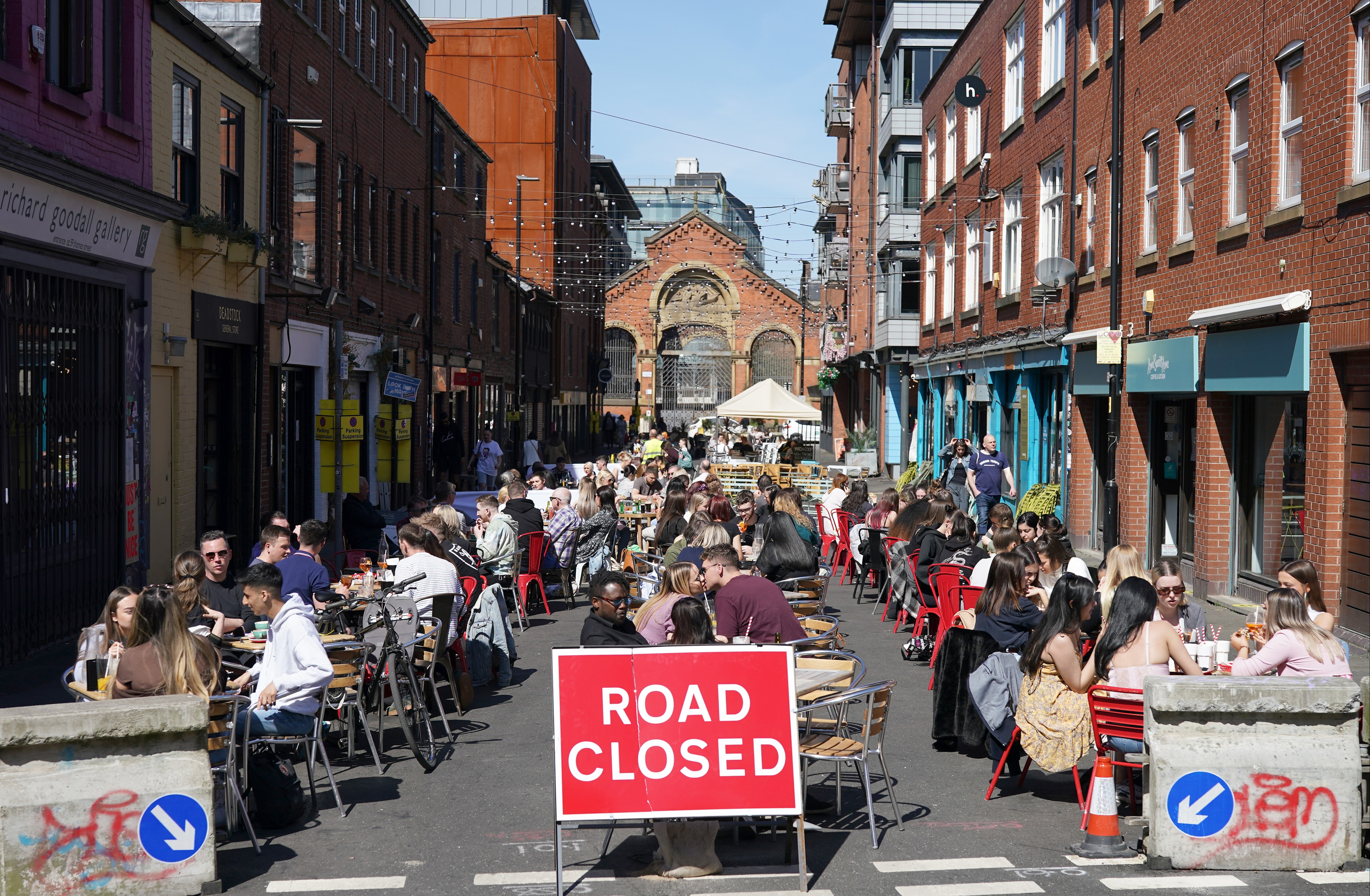 “This is largely because of a balancing effect which, after the colder period of weather over the past couple of months, dominated by a northerly airflow, should revert and come from a more southerly direction.

“This will bring more in the way of hotter weather as we go through the end of spring and into summer.

But the warm and bright weather has caused concerns for the bone-dry countryside, with a risk of infernos.

And thanks to the climate pattern La Nina, the UK could be in for an absolutely scorching summer with experts saying it could be the hottest summer for a decade with sustained high temperatures.

This month could see a record-breaking hot April, according to Ladbrokes.

With the UK on course for a scorching weekend, the bookies have cut odds from 3/1 to just 5/2 on this month being the hottest April on record.

Alex Apati of Ladbrokes said: “It looks as though we could be in for some record-breaking high temperatures over the next week or so if the latest odds are anything to go by.”