THIS mesmerising video features the most scenic delivery route in Britain – including a picturesque road and verdant mountain peaks.

Delivery business owner, Gary McFadden, captured some of the most breathtaking views he takes in every day as he travels the Kirkstone Pass, in the Lake District, in his van. 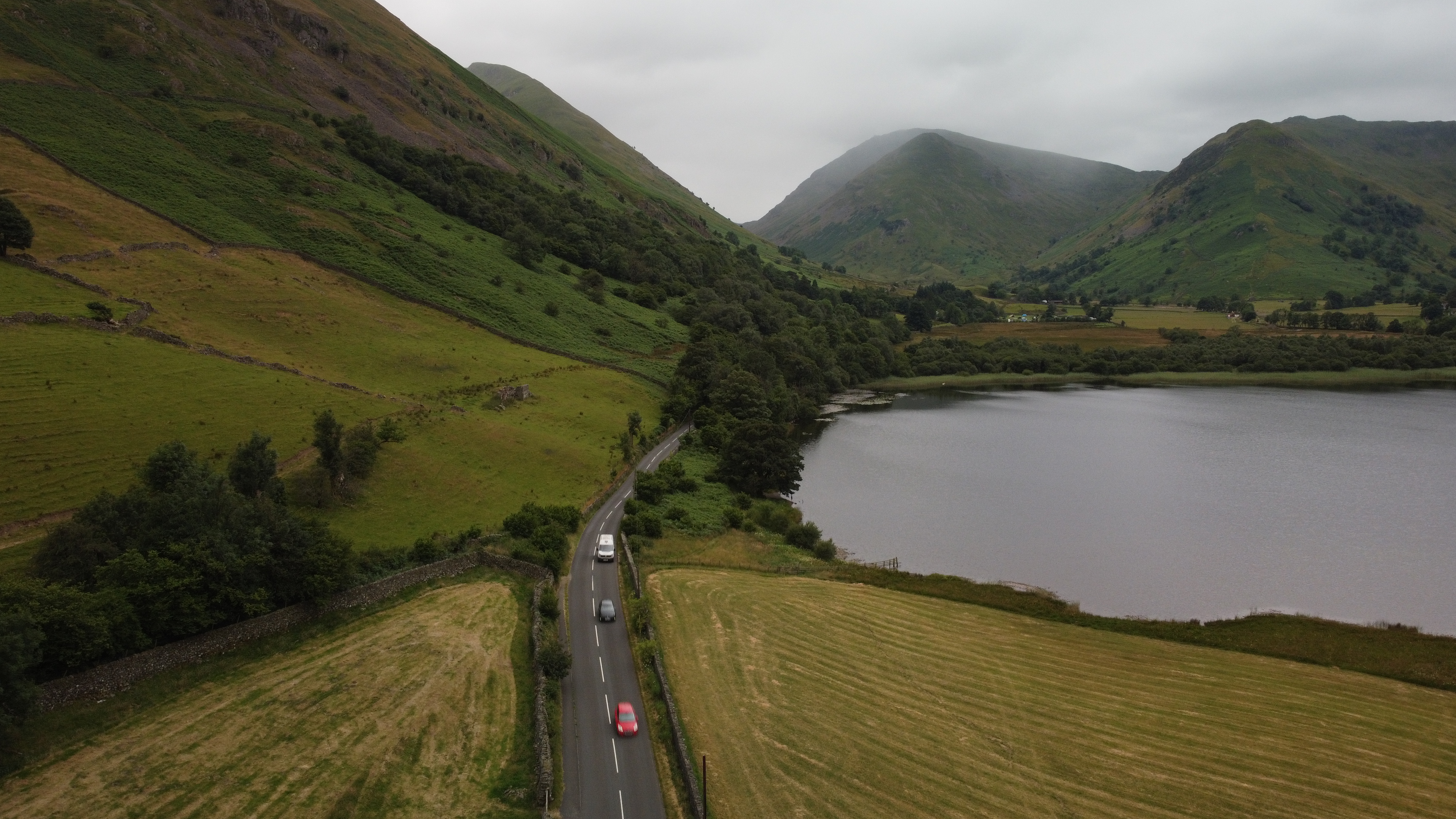 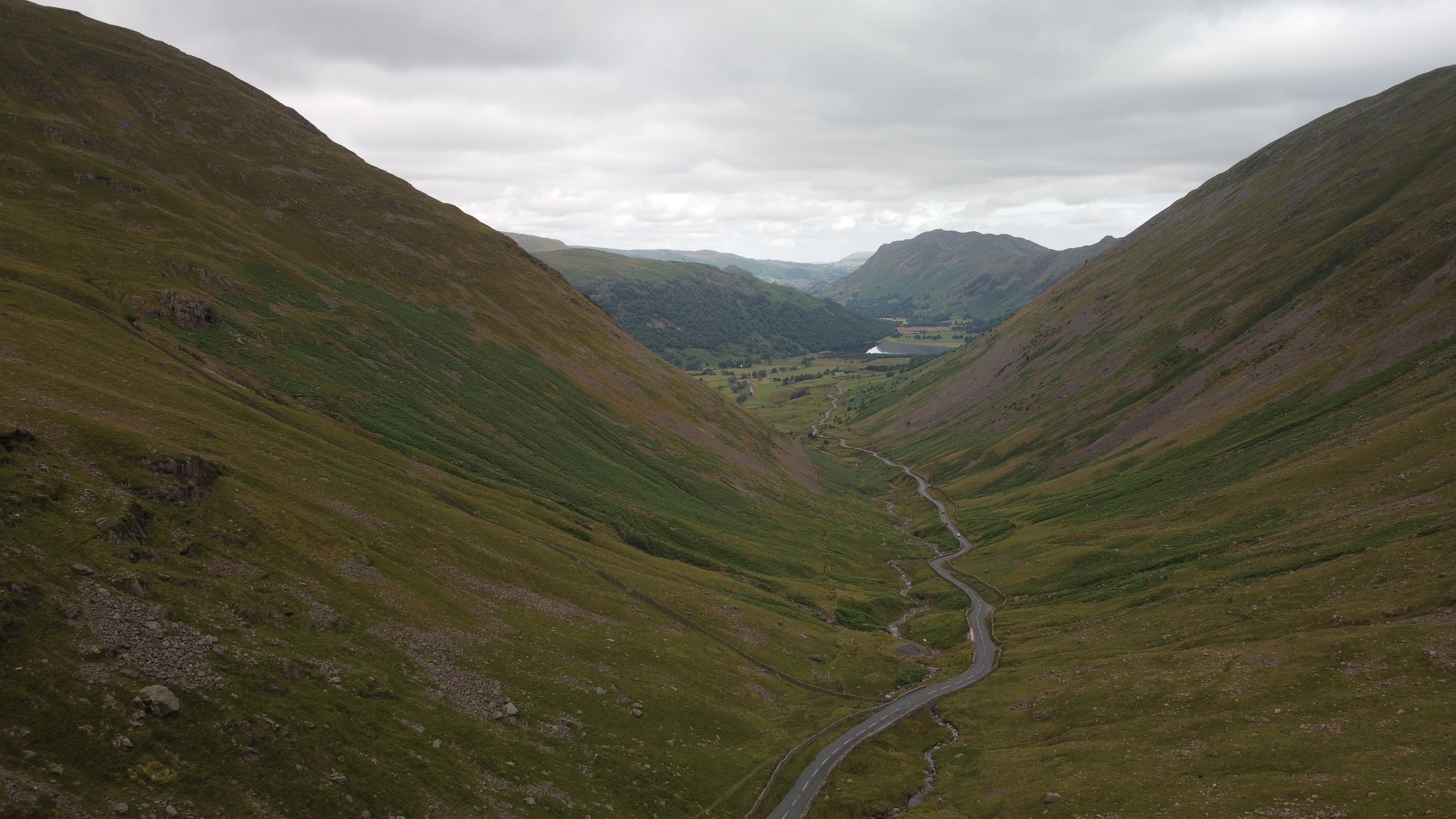 The road ambles along a route with an altitude of 1,489 feet and is the district’s highest pass open to traffic.

It comes after research of 2,000 desk-based workers found 44 per cent would love to find a job that involved being behind the wheel.

And 85 per cent wish they could spend less time at their desk.

Dan Richards, from self-employment technology specialist, Wise, which commissioned the research, said: "The UK has some of the most spectacular scenery in the whole world – and many lucky self-employed delivery drivers know this better than anyone else.

“It’s important everyone enjoys their job and often the location of work can have a big impact on moods.

"This eye-catching video shows the array of views delivery drivers can see in one day alone – all while playing a vital role in the UK’s supply chain, getting parcels to customers.”

15 freebies worth up to £8,478 you can get on Universal Credit in August

The findings also found 51 per cent admitted they are stuck in rut when it comes to their work life, with those polled having been in their current role for an average of six years.

It emerged 75 per cent often look out the window from their desk and wish they were able to work outside.

Nearly half (46 per cent) think they have a nice view outside their office but when 28 per cent look up from their desk they only see a plain wall – and 27 per cent just see their colleagues.

The main aspects workers don’t enjoy about their current role include looking at a screen (41 per cent), a lack of time spent outdoors (28 per cent) and too much admin (22 per cent).

Yet 40 per cent like the idea of being a delivery driver and specifically think they’d enjoy being on their own schedule (26 per cent).

Seeing new places (24 per cent) and having their own workspace (19 per cent) also featured high on the list.

Of those who wouldn’t mind becoming a self-employed delivery driver, 51 per cent have even previously looked into getting a job as one.

The dream routes would include a coastal scene (24 per cent), city centre (17 per cent) and scenic hills (16 per cent), according to the OnePoll study.

It also found adults receive an average of eight deliveries a month each and 63 per cent admitted the pandemic gave them a new appreciation for delivery drivers.

Dan Richards, of Wise, added: “The research shows how many desk-based workers want to be outdoors rather than spending all day cooped up inside – which we’re not surprised about at all, especially given the glorious weather we’ve been enjoying for the past few weeks.

“Being able to see a lot of the great British outdoors, having your own workspace and being your own boss are just some of the perks that comes with working as a self-employed delivery driver.

"We’d like to encourage Brits in search for more freedom in their working life to consider it as a career.” 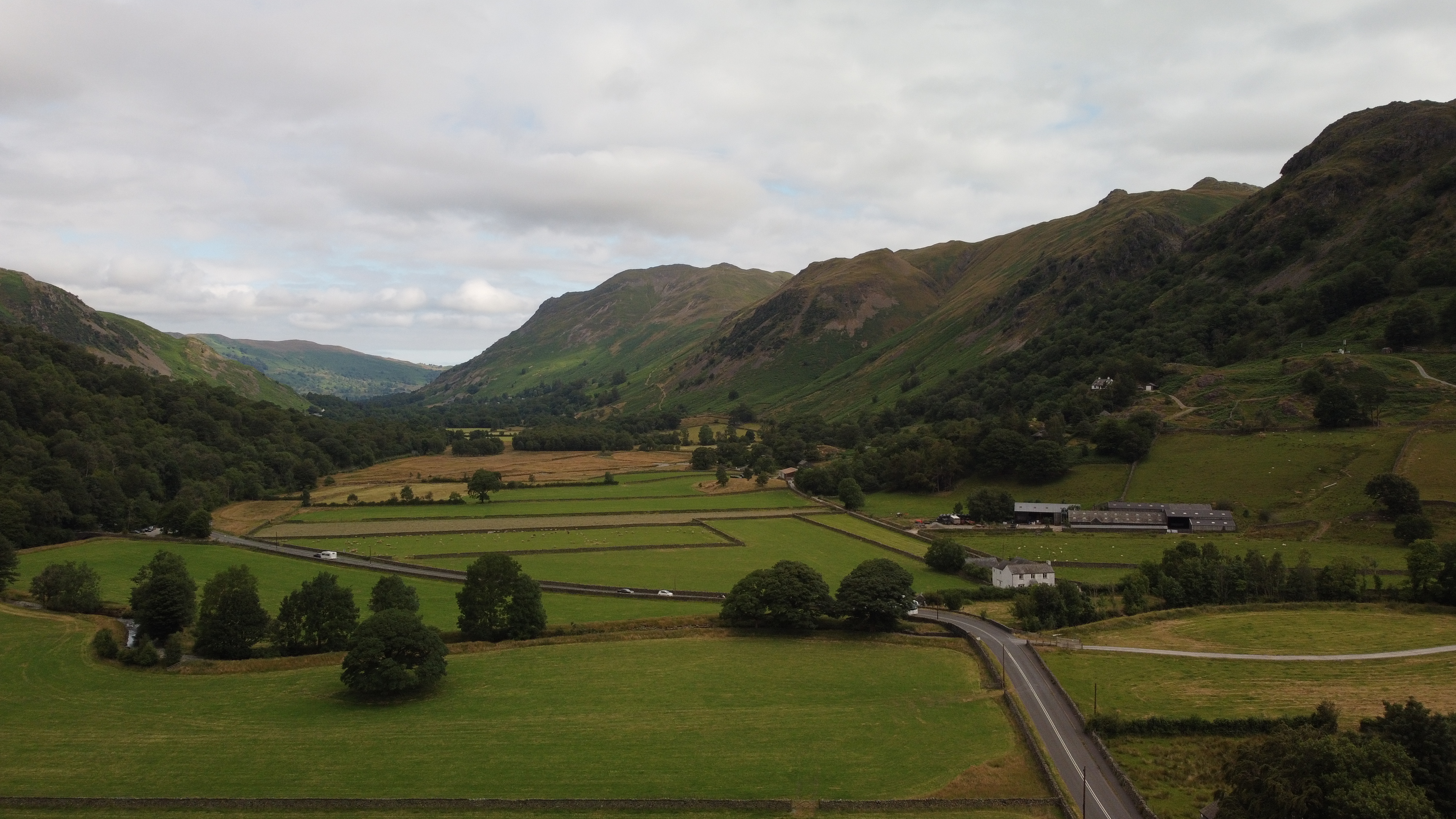 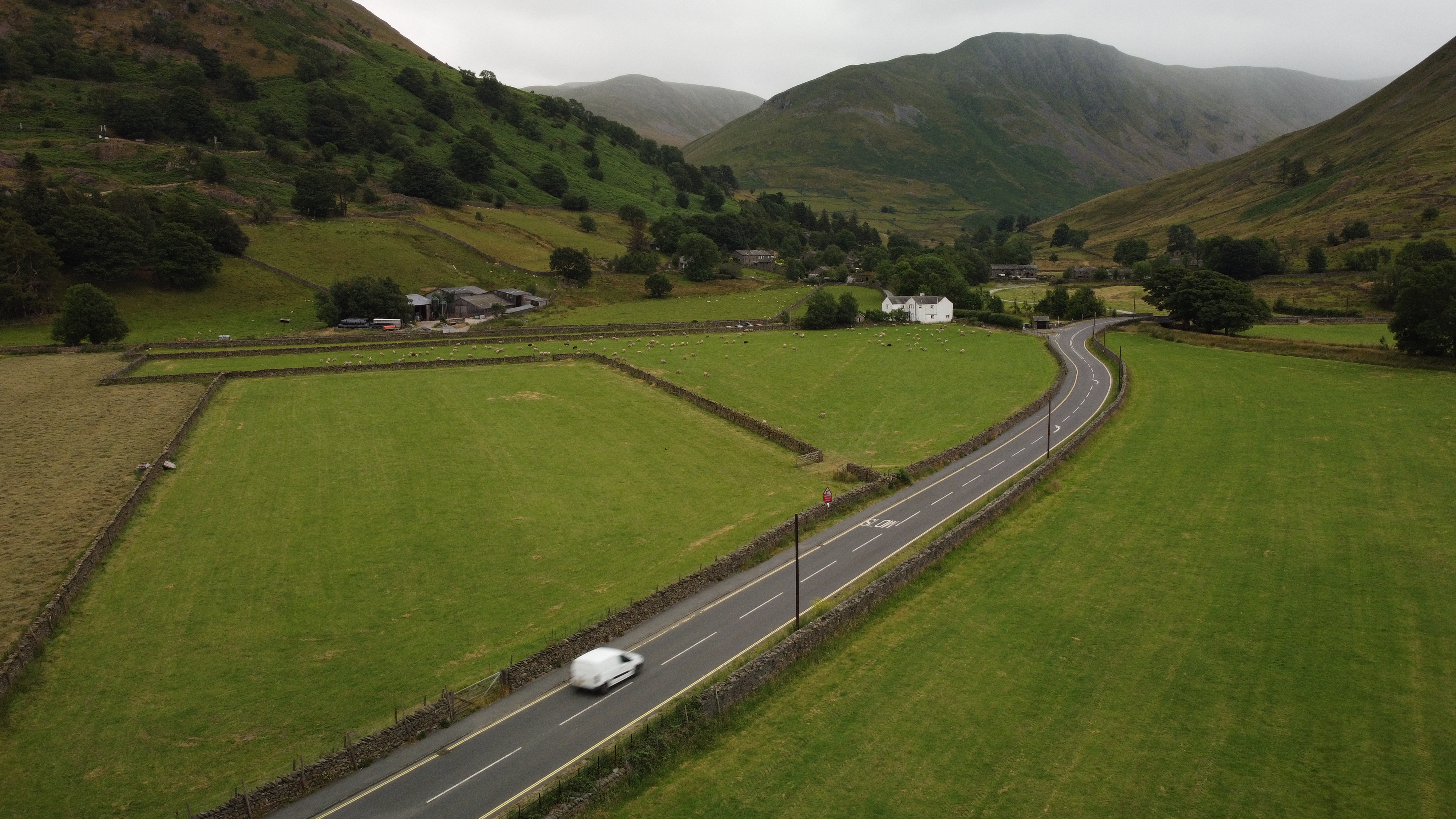 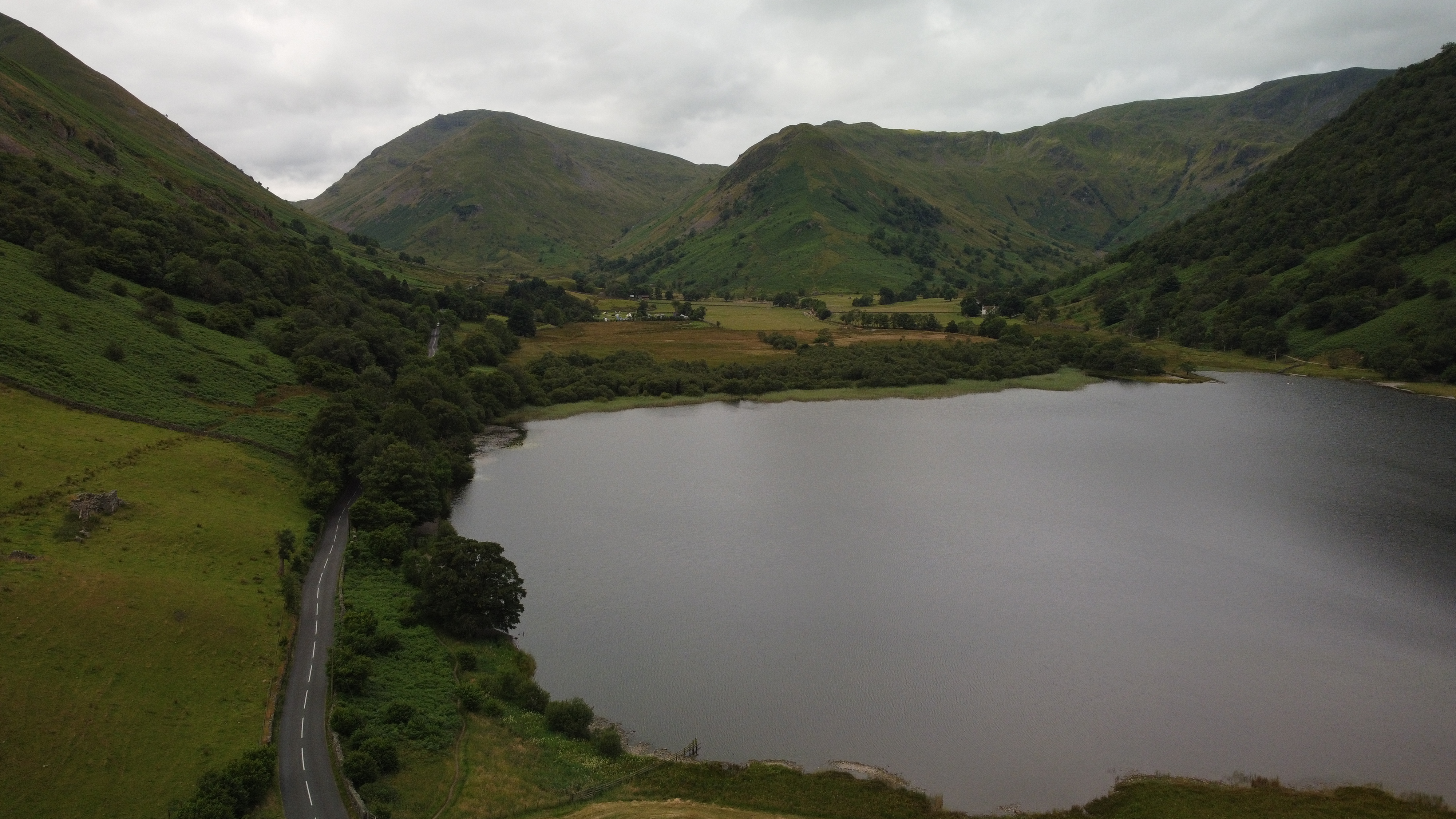 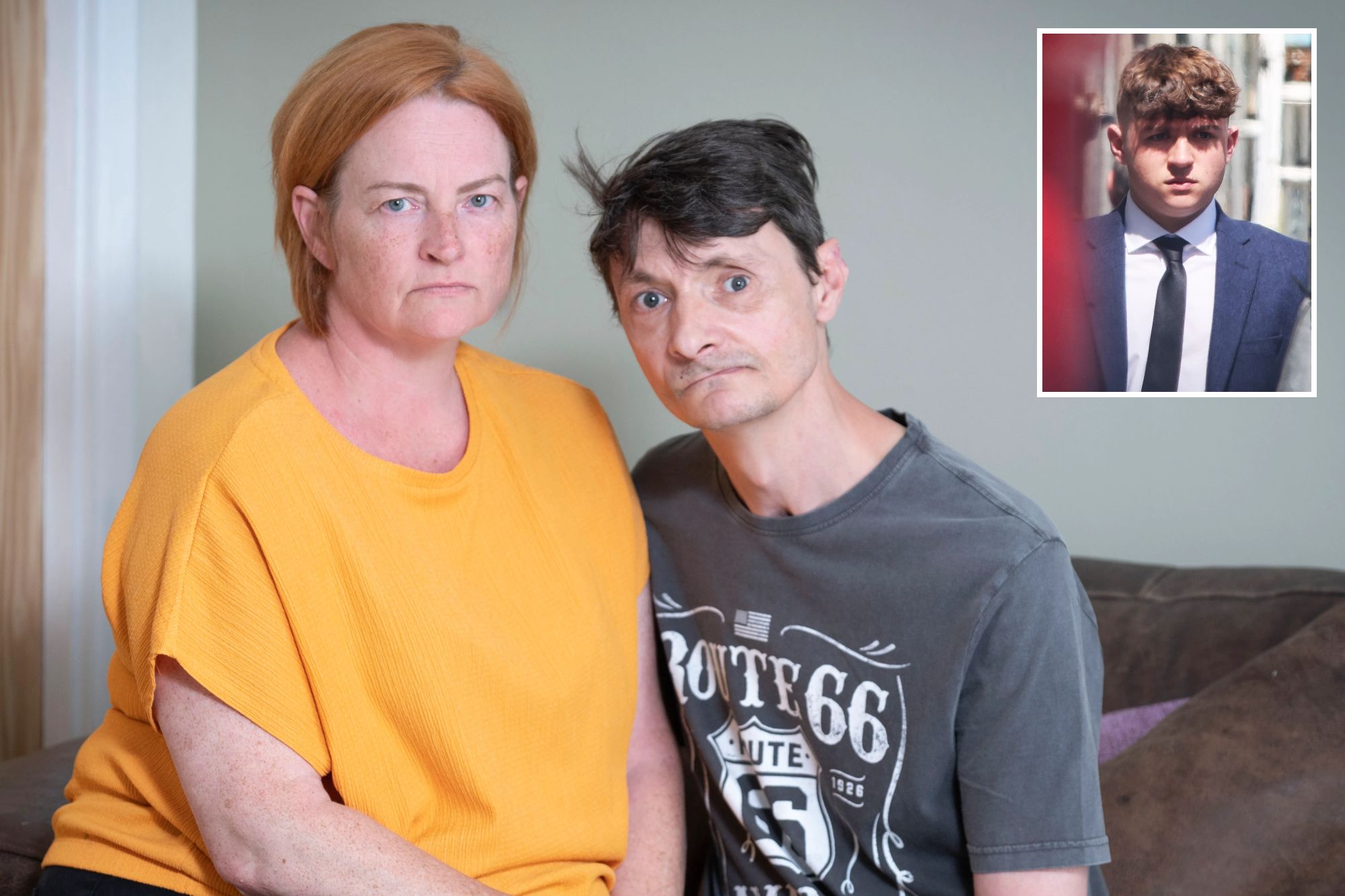 Girl, 13, 'raped while walking through woodland', as cops arrest boy, 16 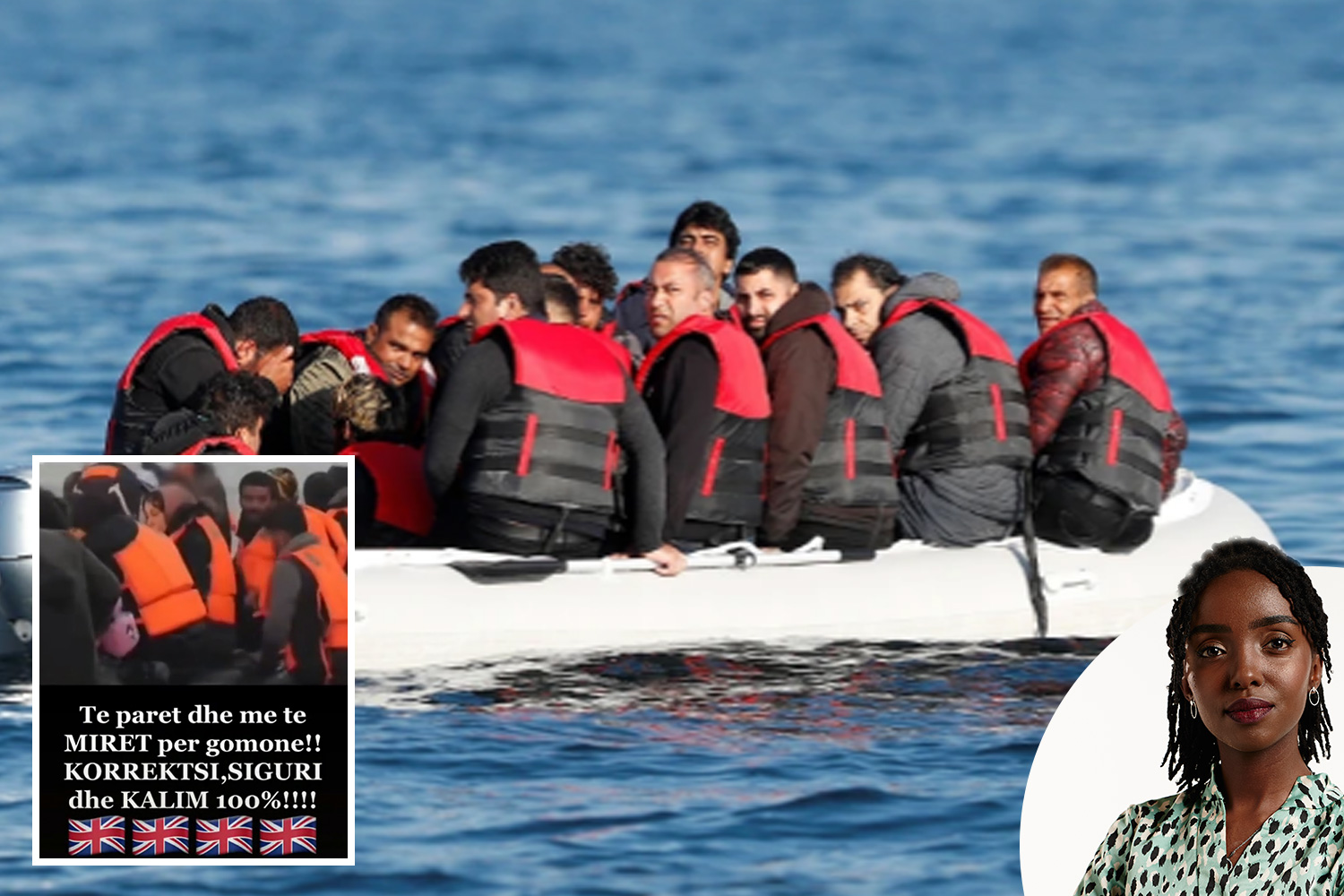