BRITISH actor Murray Head was rushed to the hospital after he got involved in a horror crash with a lorry in France.

The actor, 76, was on his way to his home to Saucède when he lost control of his car on the Gan ring road in Pyrénées-Atlantiques. 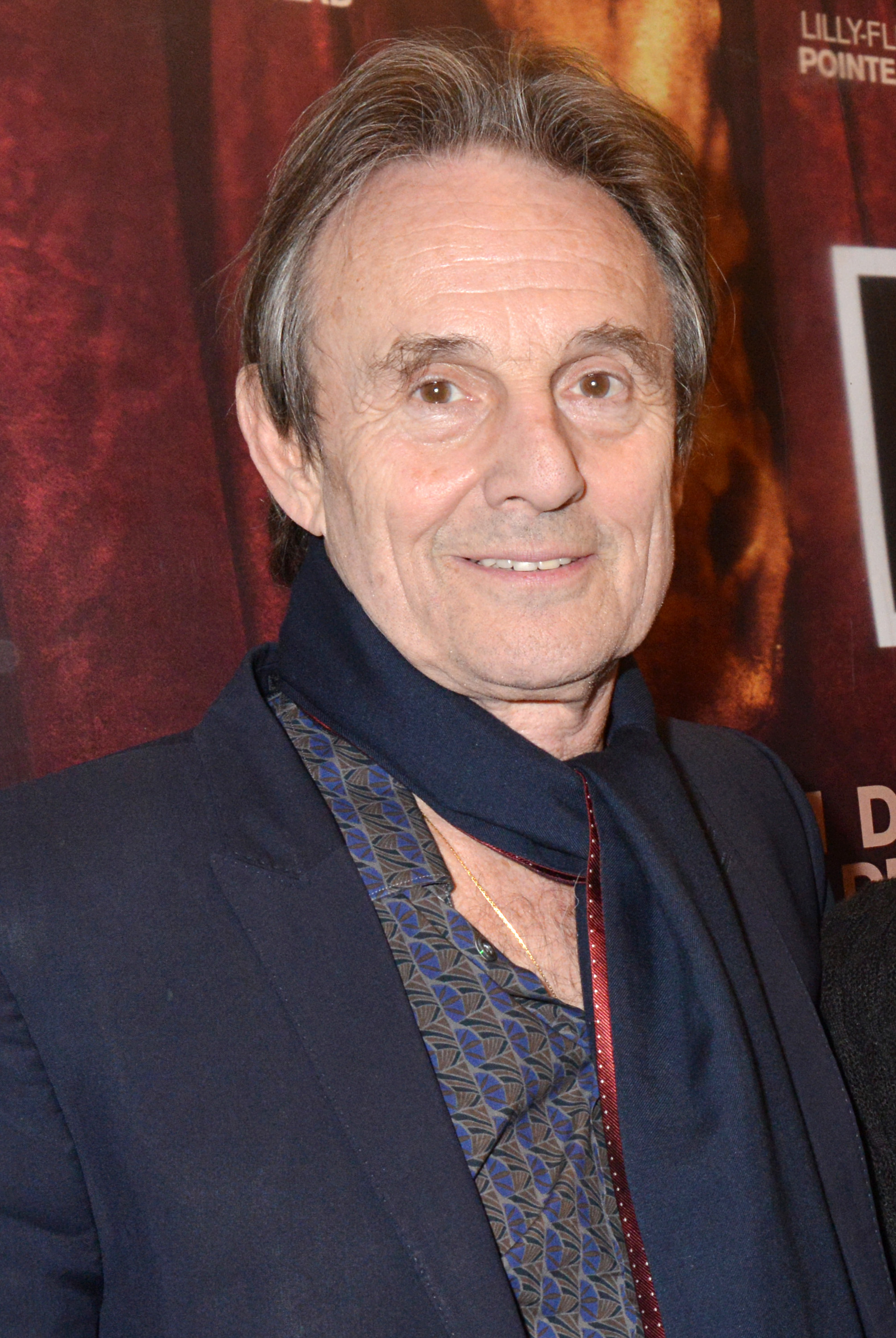 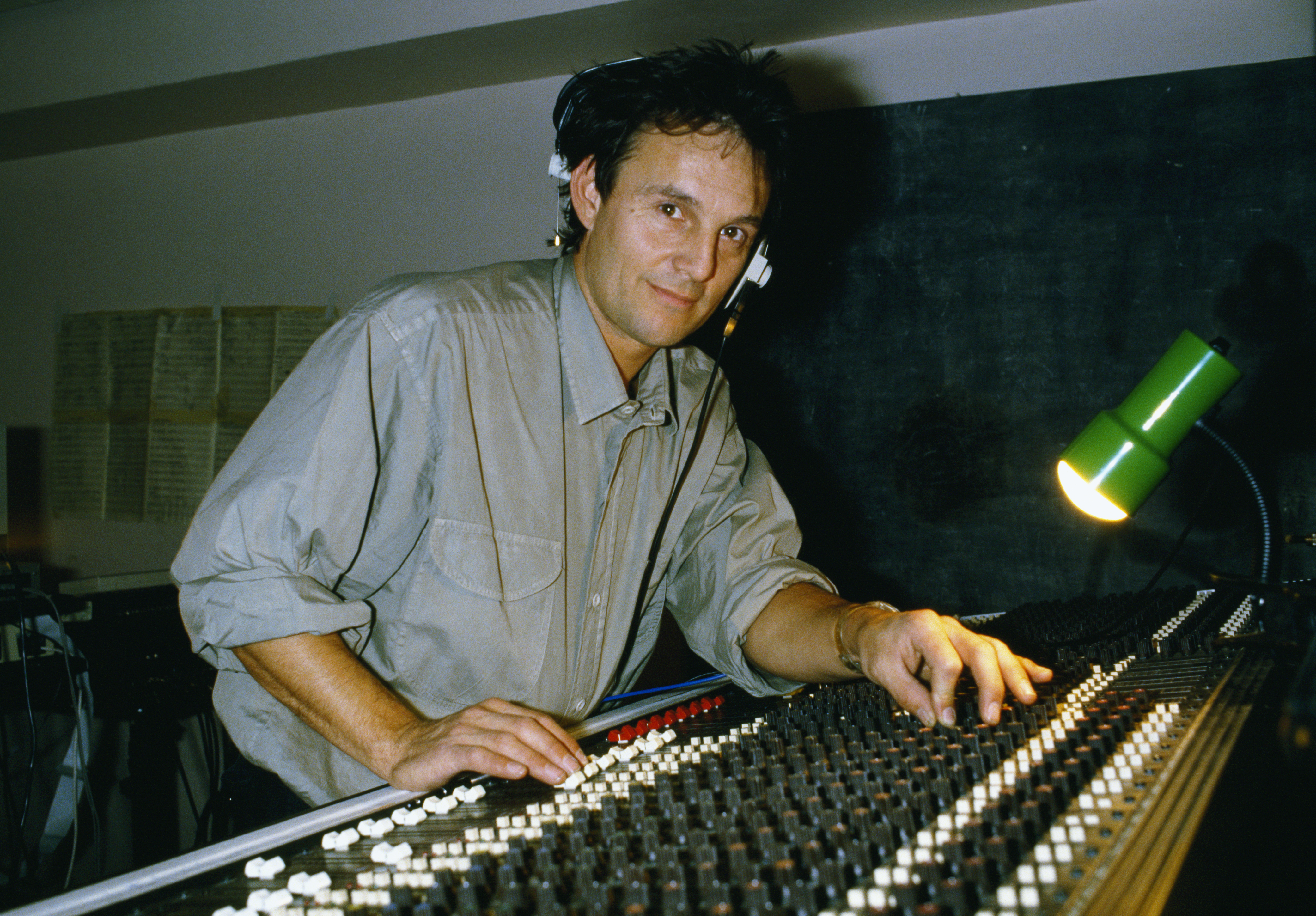 According to local media, Head was taken to hospital in Pau conscious but with “relative urgency”.

“I was going north-south and then I found myself going the other way. Was I dazzled by the sun? I don’t know. I hadn’t had anything to drink.” 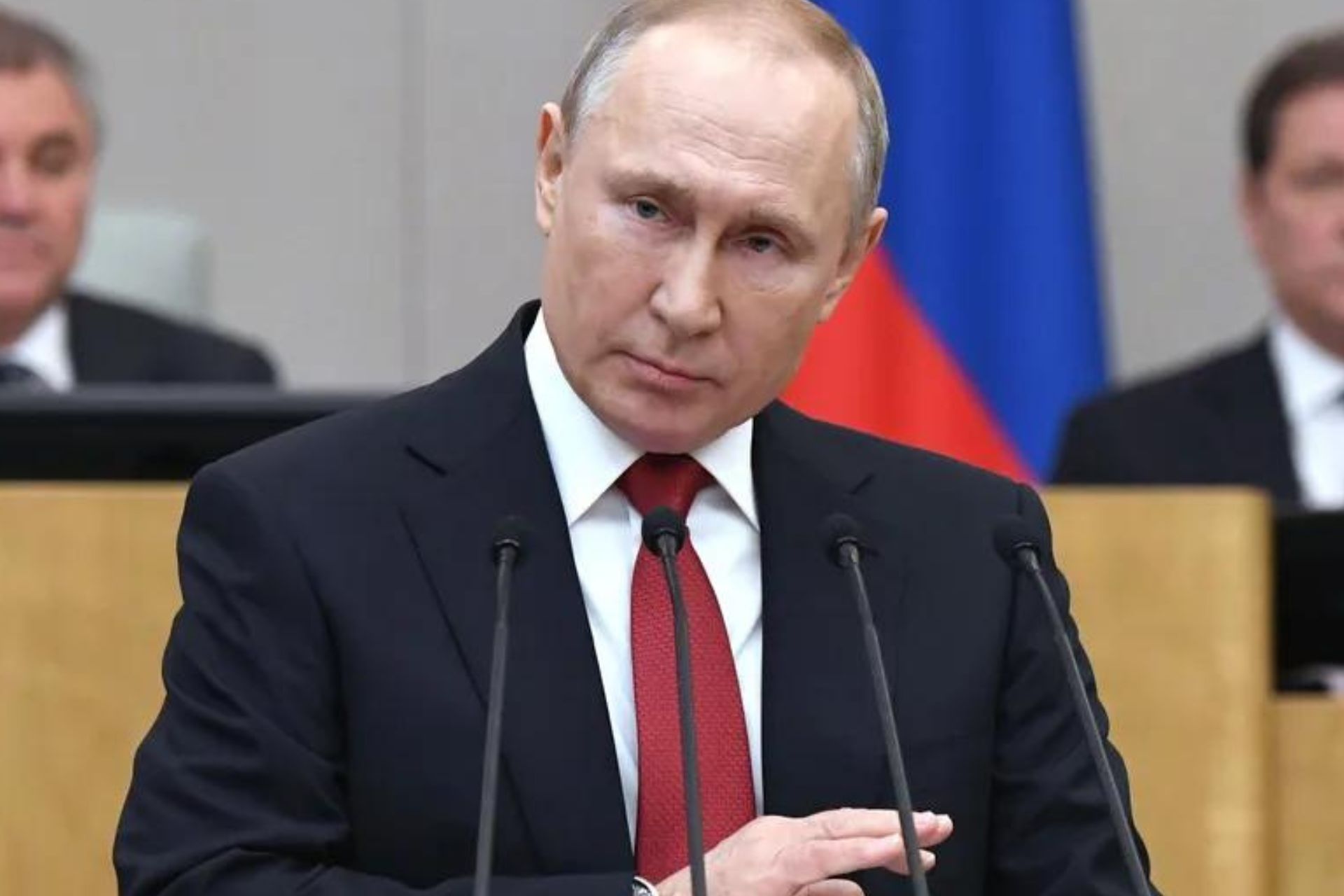 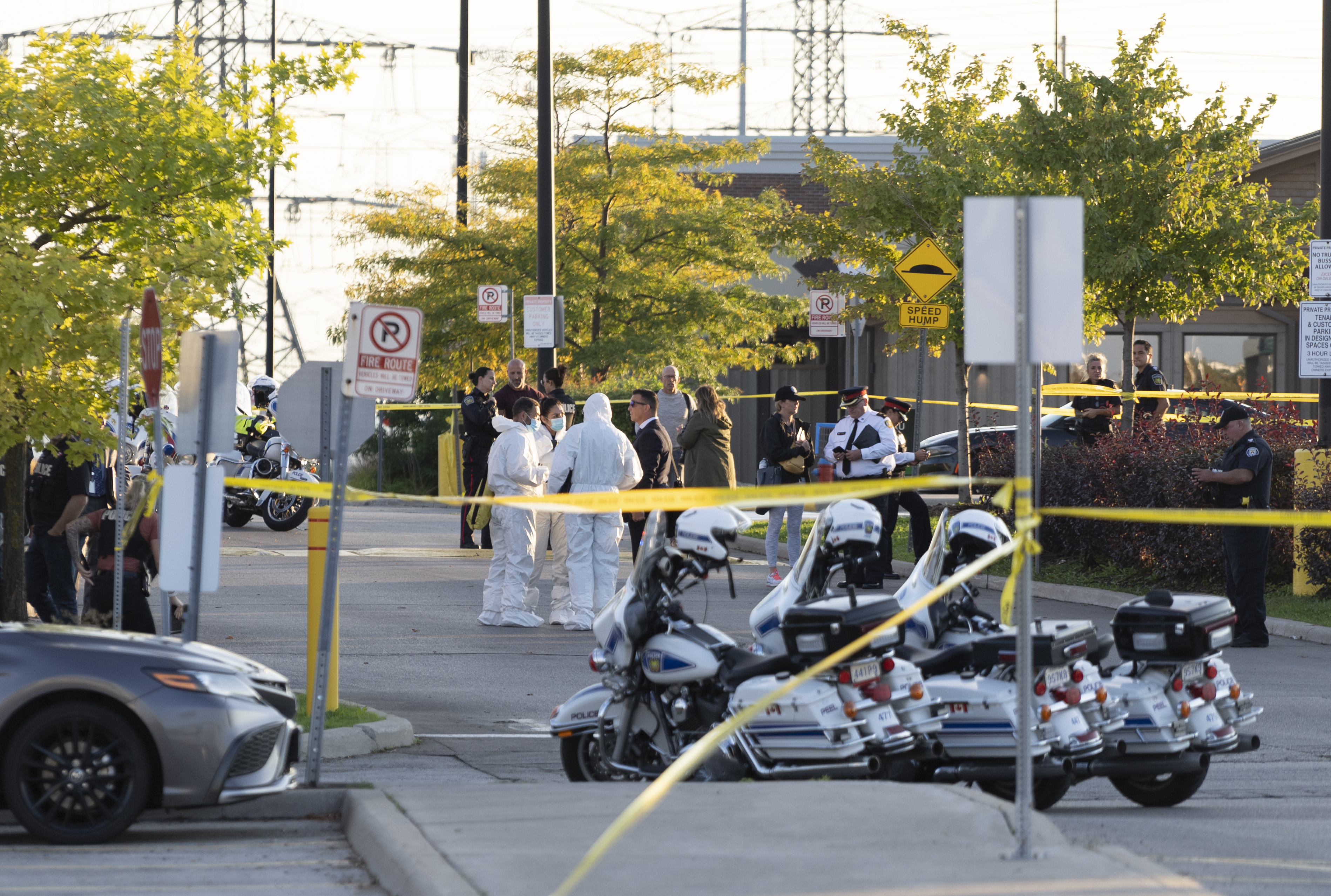 He added: “I’ve got aches and pains. It hurts a lot. I was incredibly lucky.”

The driver of the lorry remained unharmed.

The crash happened on Monday around 3pm just hours after his interview with France Bleu Béarn Bigorre about the Queen's death.

Born in London, the actor and singer is best known for his role as Bob Elkin in the Oscar-nominated film Sunday Bloody Sunday.

He is also known for his international hit songs Superstar and One Night in Bangkok.

Murray has been living in the south of France for several years.