A TEENAGER in Italy has taken his own life by swallowing poison after being egged on by sick trolls on a suicide website.

Matteo Cecconi, 18, from Bassano del Grappa, Veneto, ingested a lethal cocktail of chemicals during a class break and was found unconscious in his bedroom hours later. 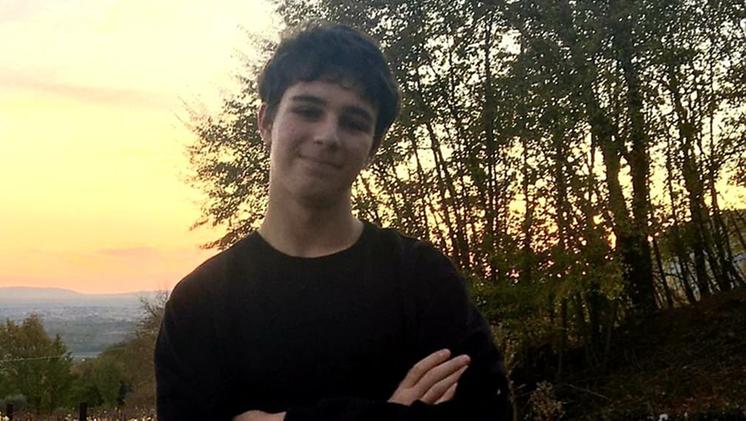 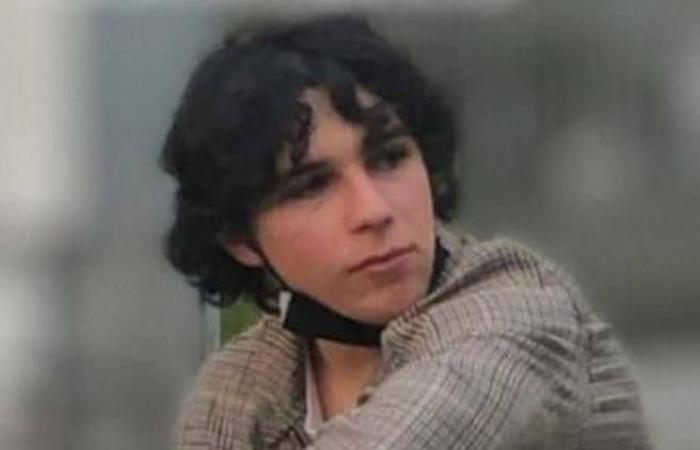 The teen, who died on April 26, was encouraged by trolls on a website that promotes suicide to end his life during a distance learning class.

Matteo's father, Alessandro, said his son joined the site, which has 17,000 members, two weeks before taking his own life.

"The morning he decided to ingest the poison he was chatting with a dozen other boys, who supported him in his choice," he said.

"By sifting through Matteo's computer, we saw that on the morning of April 26 he had connected to the site today under investigation.

"There were ten other users connected. I can't say with certainty that they pushed him to make that extreme gesture, but they certainly supported and approved the choice."

It's believed they encouraged him to end his life by telling him things such as, "go and you'll find peace" and "do not fear, you will see that everything will be fine".

In separate incidents, two students from Rome also died after intentionally taking the same chemical cocktail, which they had bought online for less than a few euros.

They too had signed up to the same site Matteo used prior to his death.

The boy's parents say he had been contemplating suicide for some time.

"He had researched and found elsewhere, but always on the web, the best way to end it: the substance to use, the right quantities, the sites in which to buy it, even what to do to avoid rejecting the poison and thus risking failure."

Alessandro does not blame the trolls for his son's death but says they did play a big part in it.

"It is a bit like when a person is about to jump off a bridge: usually those who notice it try to dissuade them, protect them. In this case they gave him the final push."

Matteo died just weeks after turning 18. He was a bright pupil completing his fourth year at Fermi industrial technical institute in Bassano. 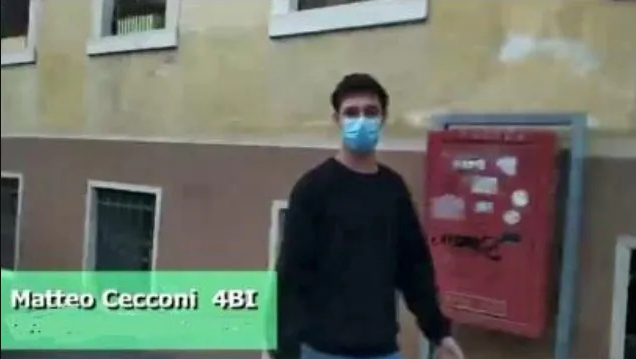 Students and staff held a vigil at a local stadium, which saw close friends recount stories of the young teen.

The mayor and other civil servants also attended the ceremony, which took place in early May.

Italian police have now launched an investigation and closed down the website in question.

If you have been affected by any of the issues in this article contact The Samaritans on 116 123. They are available for free at anytime.

Tags: After, being, Boy, himself, Kills: