A NINE-year-old boy has died from the injuries he sustained at Travis Scott's Astroworld concert, becoming the latest victim of the tragic event.

Ezra Blount, nine, suffered critical injuries at the concert in Houston after he fell off of his dad's shoulders when the crowd of around 50,000 people suddenly surged towards the stage. 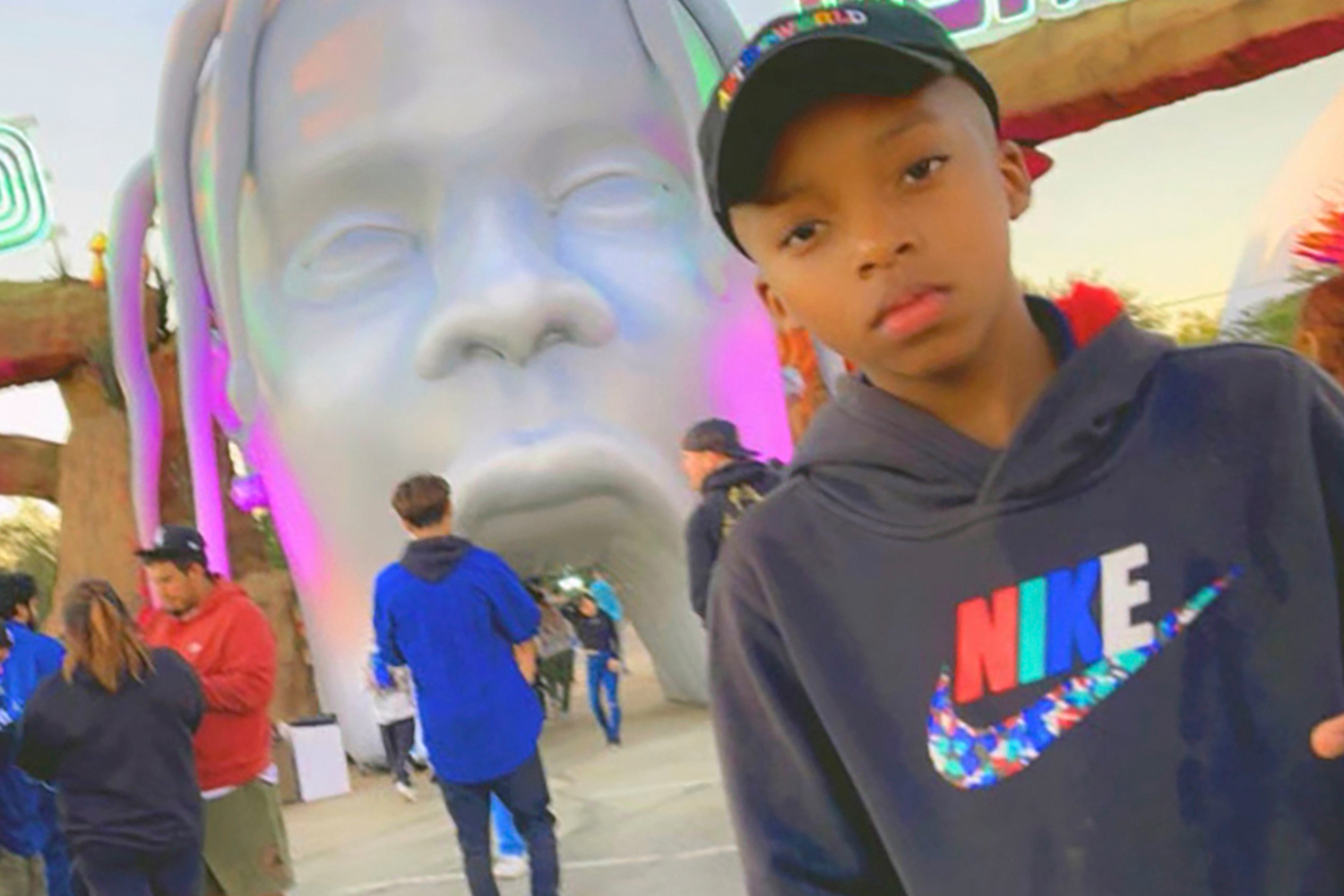 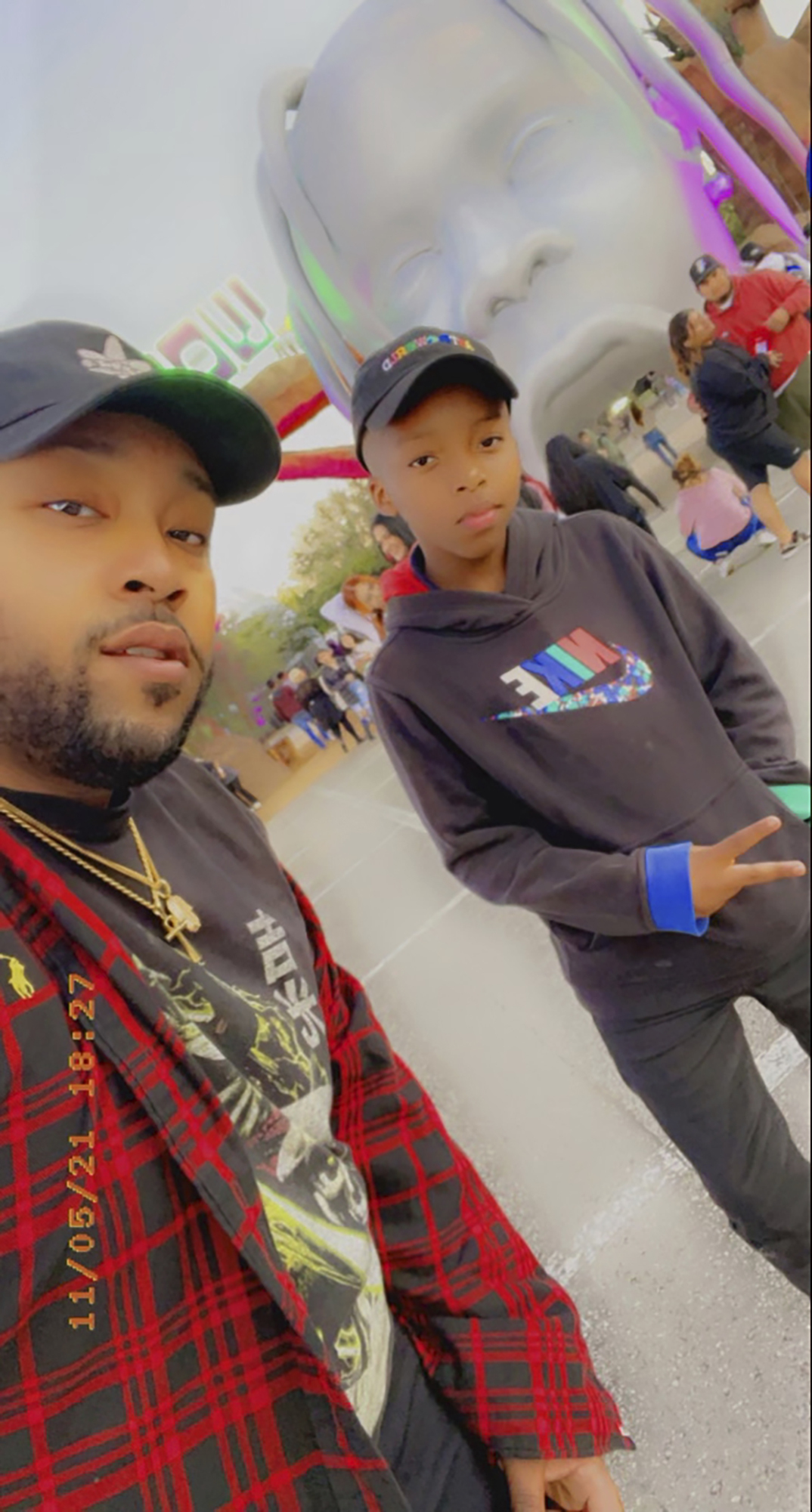 He was on life support for days but his family confirmed that he died on Sunday, according to ABC13.

Ezra fell from his father's shoulder after his father passed out from the pressure of the surge when the rapper hit the stage.

The young boy was then trampled on the ground by panicked fans during the chaos, his family said.

"This should not have been the outcome of taking their son to a concert, what should have been a joyful celebration. Ezra’s death is absolutely heartbreaking.

"We are committed to seeking answers and justice for the Blount family. But tonight we stand in solidarity with the family, in grief, and in prayer.”

According to the suit, filed by famed civil rights attorney Ben Crump, Ezra was "suddenly forced to watch in terror as several concertgoers were injured and killed" during the crowd surge.

Crump said Ezra was "kicked, stepped on, and trampled" as people around him were lifting up "unconscious bodies of friends and strangers and surfed them over the top of the crowd, hoping to send them to safety."

Ezra's father, Treston Blount, told ABC the boy was a fan of Scott and was "stoked" to be at the event.

Ezra's aunt Taylor Gabrielle Blount previously told The Sun the boy had suffered brain swelling and his organs were damaged.

“We were told he wasn’t expected to live, but it’s been three days so we’re praying he pulls through. He’s a fighter," she said at the time.

Taylor recounted the horror her brother Treston went through after waking up only to find his son had vanished while he was unconscious.

Authorities rushed Ezra to the hospital without a name because he was found without his father, making the harrowing experience all the more difficult.

He said: "I am saddened to learn of Ezra’s death this evening. Our city tonight prays for his mom, dad, grandparents, other family members and classmates at this time.

"They will need all of our support in the months and years to come. May God give them strength. RIP Ezra."

With Ezra's passing, the death toll of Astroworld is now ten.

Bharti Shahani, 22, also died from her injuries days after the concert. 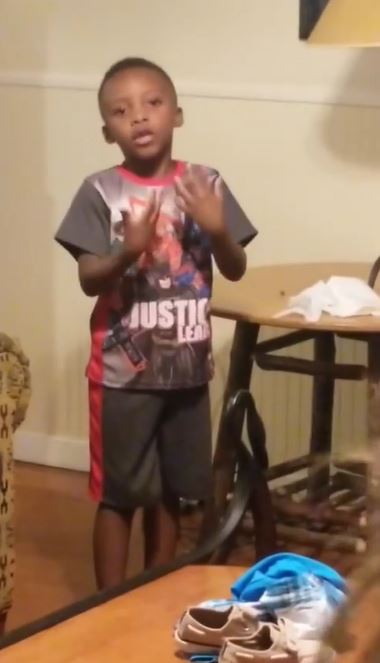