Just one in three voters in the 57 constituencies the Tories won in 2019 would back them again, a Deltapoll survey found. 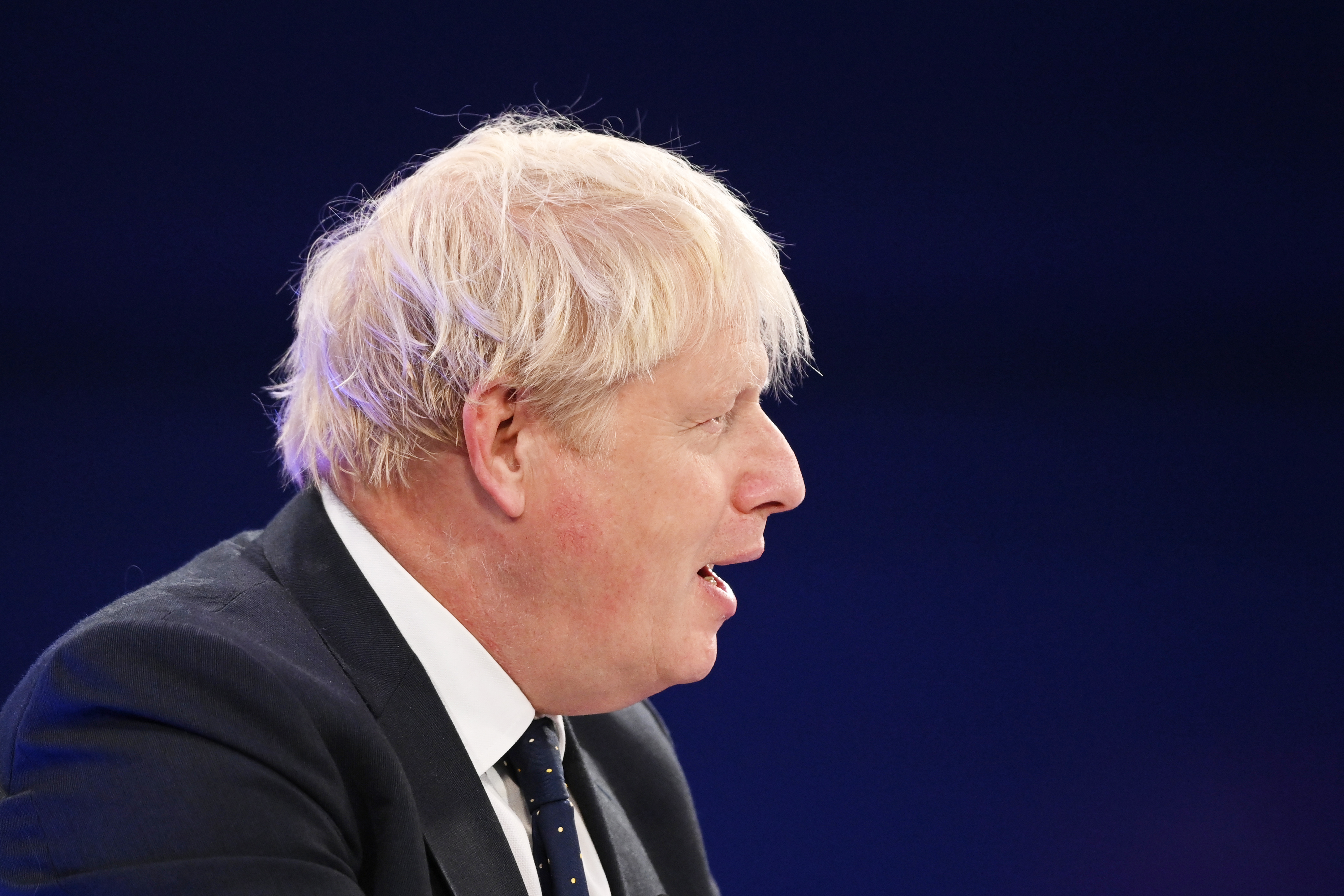 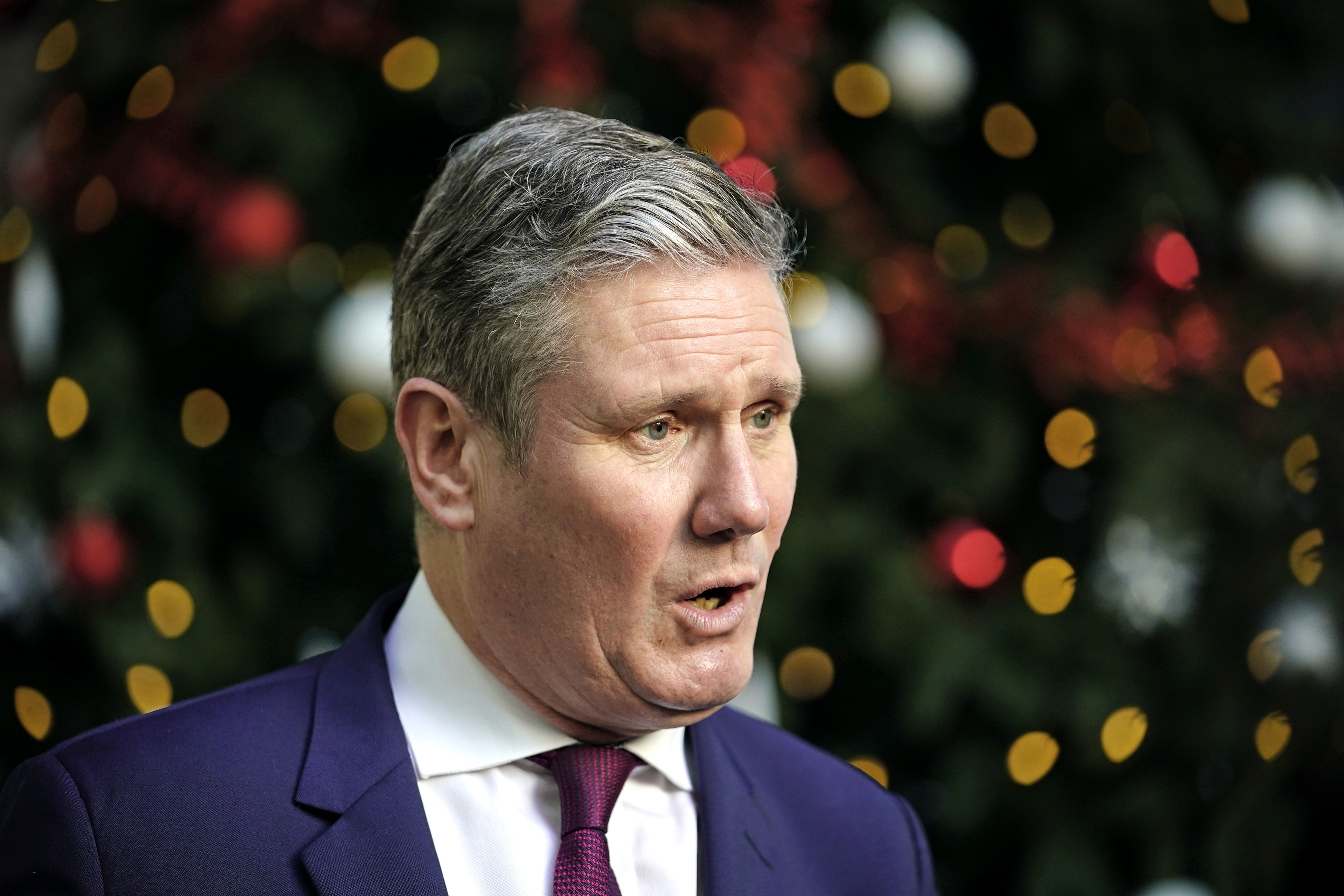 It found 49 per cent would vote for Sir Keir Starmer’s party — with the Labour leader also beating Boris in the “best Prime Minister” rating.

The poll also put Labour ahead nationally on voting intention — 40 per cent to 35.

The Tories would lose more than 100 seats — enough to put Sir Keir in No 10 — if the results were replicated in a General Election today.

It comes after damaging rows over lockdown busting Christmas gatherings at Downing Street and Westminster in 2020.

Only 16 percent of voters in the seats thought the PM obeyed the rules, with 72 percent saying he didn’t, the poll of 1,567 adults found.

It also put Chancellor Rishi Sunak ahead as the favourite to suceed as PM in both its national and Red Wall samples.