BORIS Johnson is at risk of losing a crucial by-election in a Tory stronghold this week a minister has admitted.

Nadhim Zahawi said Brits may choose to send a "protest vote" to slam them for weeks of backlash over sleaze and parties when voters go the polls on Thursday. 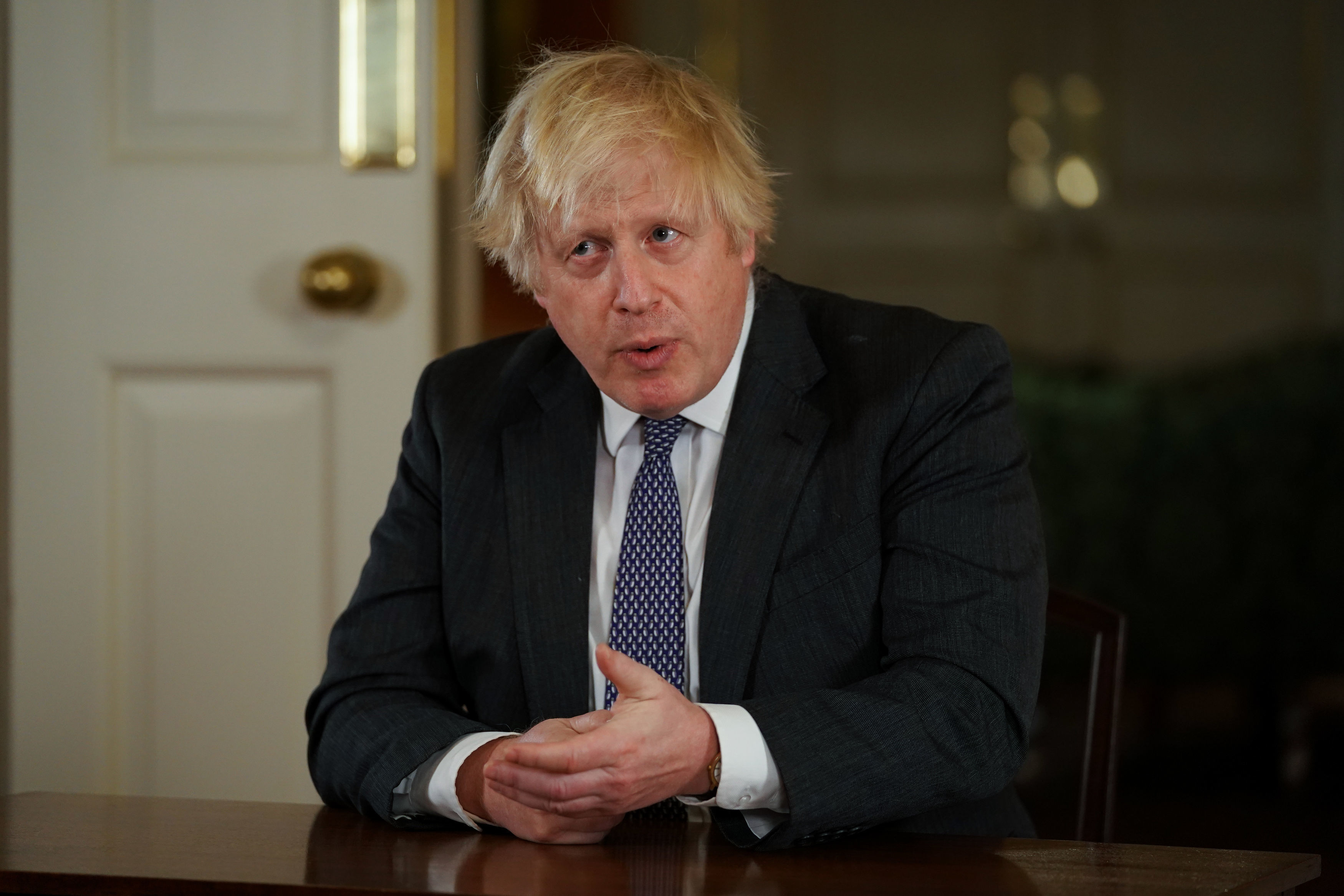 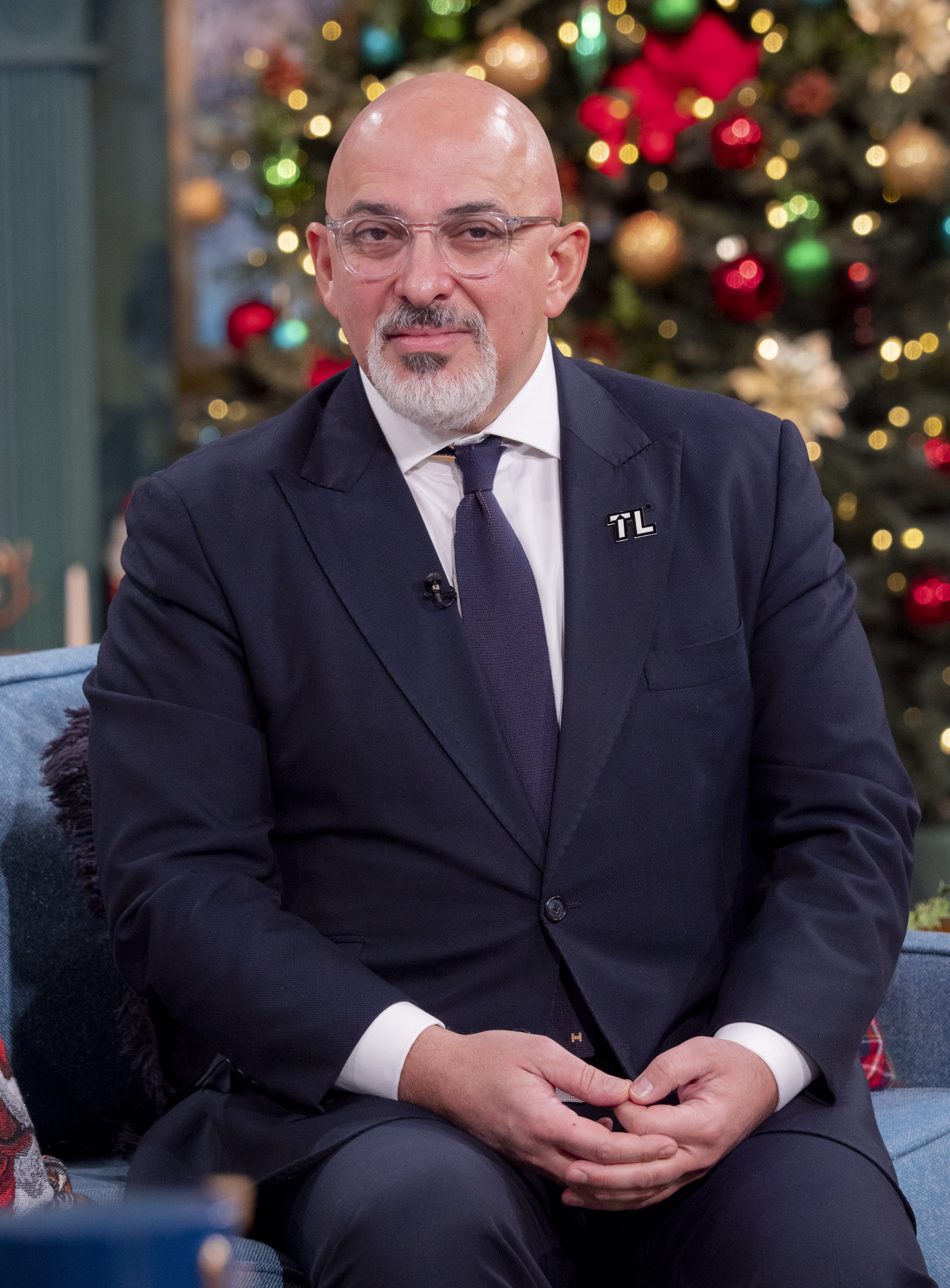 Two years after Mr Johnson romped to victory in the 2019 landslide, Tory insiders are now growing increasingly worried they may struggle to hold onto the North Shropshire seat despite a 23,000 majority.

Internal polling shows them losing ground after weeks of chaos at the heart of Government.

Voters in the leafy countryside seat will go to the polls to replace former MP Owen Paterson, who quit after a huge backlash when the PM and Government tried to save him from punishment for lobbying ministers.

The Education Secretary told Times Radio yesterday: "By-elections have been historically used as a protest vote, because people know it’s not going to change the outcome of which party is going to govern the country.

"But actually they want to send a message for whatever reason".

Party insiders stressed it would be a "difficult" vote and there were signs Labour were seeing a surge in support in the last few days.

The Betfair Exchange has the Lib Dems on 4/7 to win the seat as the odds tumbled this week.