BORIS Johnson is ready for a courtroom battle against Tory MPs trying to block him from getting elected as the new party leader.

An ‘Anyone But Boris’ group of largely Remianer Conservative MPs have vowed to stop him from seizing the keys to No10 by voting tactically for rival candidates. 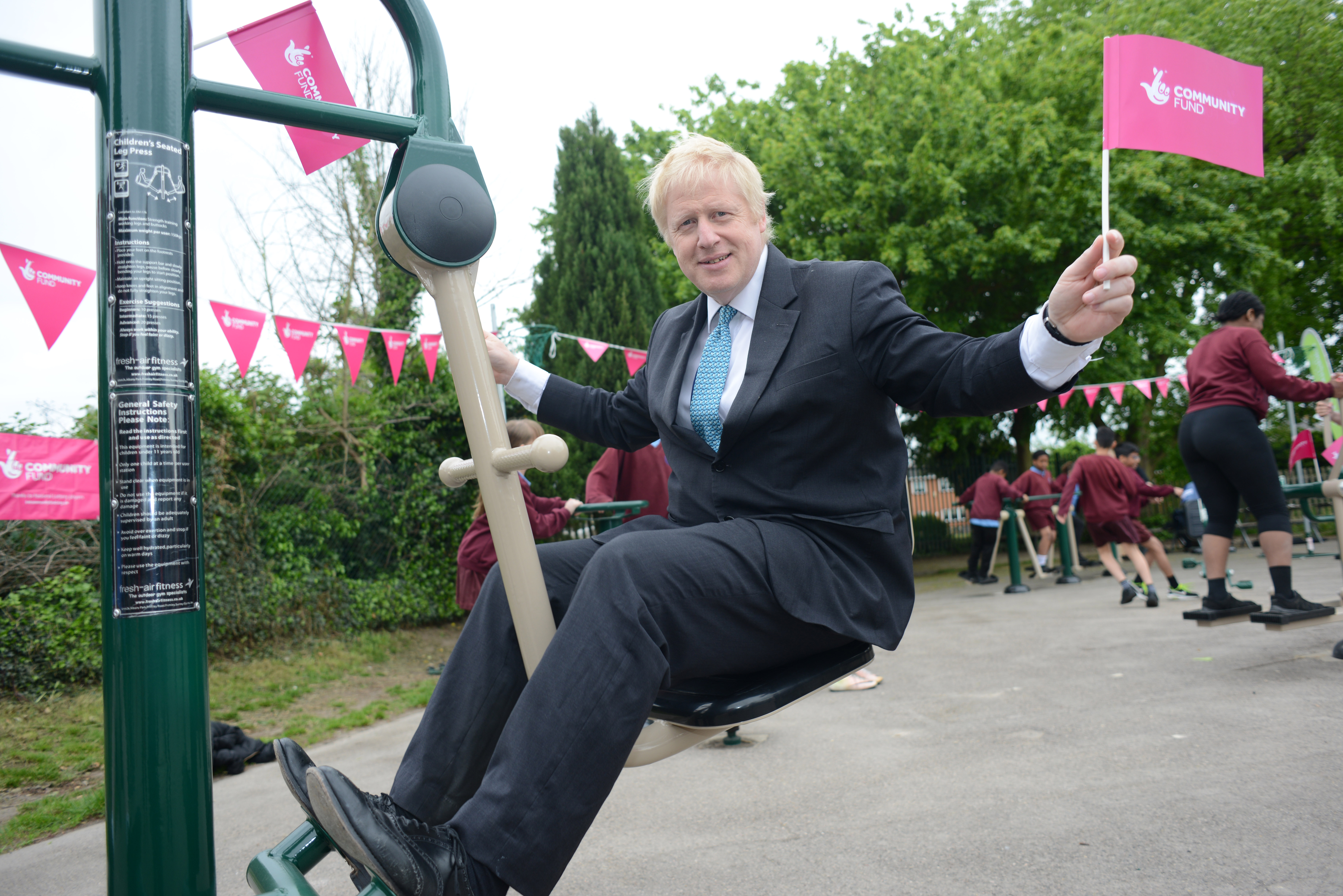 During the imminent leadership contest’s first stage, the 313 Tory MPs narrow down the field contest for the party’s 150,000-strong membership to pick between.

But allies say secret legal advice has been drawn up for the former Foreign Secretary that finds the action would be in breach of the Conservatives’ leadership contest rules.

Under the lawyers’ interpretation of the party’s constitution, Tory MPs cannot stop a candidate from getting down to the last two if members express significant support for them as the new leader must be the members’ decision.

A close ally of Boris’s said last night: “We have legal advice that was drawn up for Boris that proves if members want a chance to vote on him in big numbers, MPs and CCHQ cannot stop that.

“Nobody wants this to go to the courts, but we’d win a judicial review if it did.”

The development comes as some MPs claim the ‘ABB’ group now boasts between 80-100 members. The substantial slate would leave Boris needing the majority of the remaining 200 Tory MPs to vote for him to stop him being knocked out.

One anti-Boris Tory MP told The Sun: “There are many more of us than you think, and we will do anything within our power to stop Boris from leading our party.  He is deeply divisive and will push us into a general election, which we will then lose.”

The ABB group is made up by most of the 60 MPs who have joined the One Nation group that oppose No Deal, plus as many as 40 others – including some Brexiteers who don’t trust him.

But recent polls prove Boris is the clear favourite among rank and file party members, and would be odds on to win the contest if it he gets down to the final two.

The Tories’ constitution makes no mention of MPs’ right to narrow the field down to two, which is a subsequent rule passed by the 1922 Committee of backbenchers themselves.

The party’s rule book only states: “The Leader shall be elected by the Party Members and Scottish Party Members. Upon the initiation of an election for the Leader, it shall be the duty of the 1922 Committee to present to the Party, as soon as reasonably practicable, a choice of candidates for election as Leader.

A spokesman for Mr Johnson last night insisted it is “categorically untrue” that he ever personally sought legal advice on the contest.

Last night leadership hopeful Dominic Raab took a swipe at Theresa May while speaking at a Telegraph Live event.

He slammed the PM for adopting Labour’s policies such as Ed Miliband’s energy price cap, which he said had “not been very successful”. He also accused her of trying to “subcontract Brexit” to Jeremy Corbyn, adding: “I think that does confuse people”.

Making a pitch for smaller government he said he would fold the foreign aid and trade departments into the Foreign Office to save £1 billion – but said he would not cut Britain’s £14.5 billion overseas aid budget.

He said he had yet to decide whether to scrap HS2, saying he was “sceptical” about the multi-billion pound project but a lot of money had been spent on it already.

Mr Raab also said he backed radical plans to reform Britain's strained social care system by making individuals pay the first £35,000 of their care if they have more than £100,000 in assets. He said there should be a cap on any social care costs incurred by any individual of £100,000 – proposals put forward by the Dilnot Commission in 2017.

But fellow leadership contender Liz Truss backed an insurance system to help people cover the costs of their care – saying: "It is much fairer that you provide for yourself."

The Chief Secretary to the Treasury said the Tories should be “love-bombing” people who vote for the Brexit Party in order to win them back. Asked if she will stand in the leadership contest, Ms Truss said: “Maybe.”

Brexit Minister James Cleverly gave the strongest hint yet that he will run for the leadership – saying the race should have as “much competition” as possible. 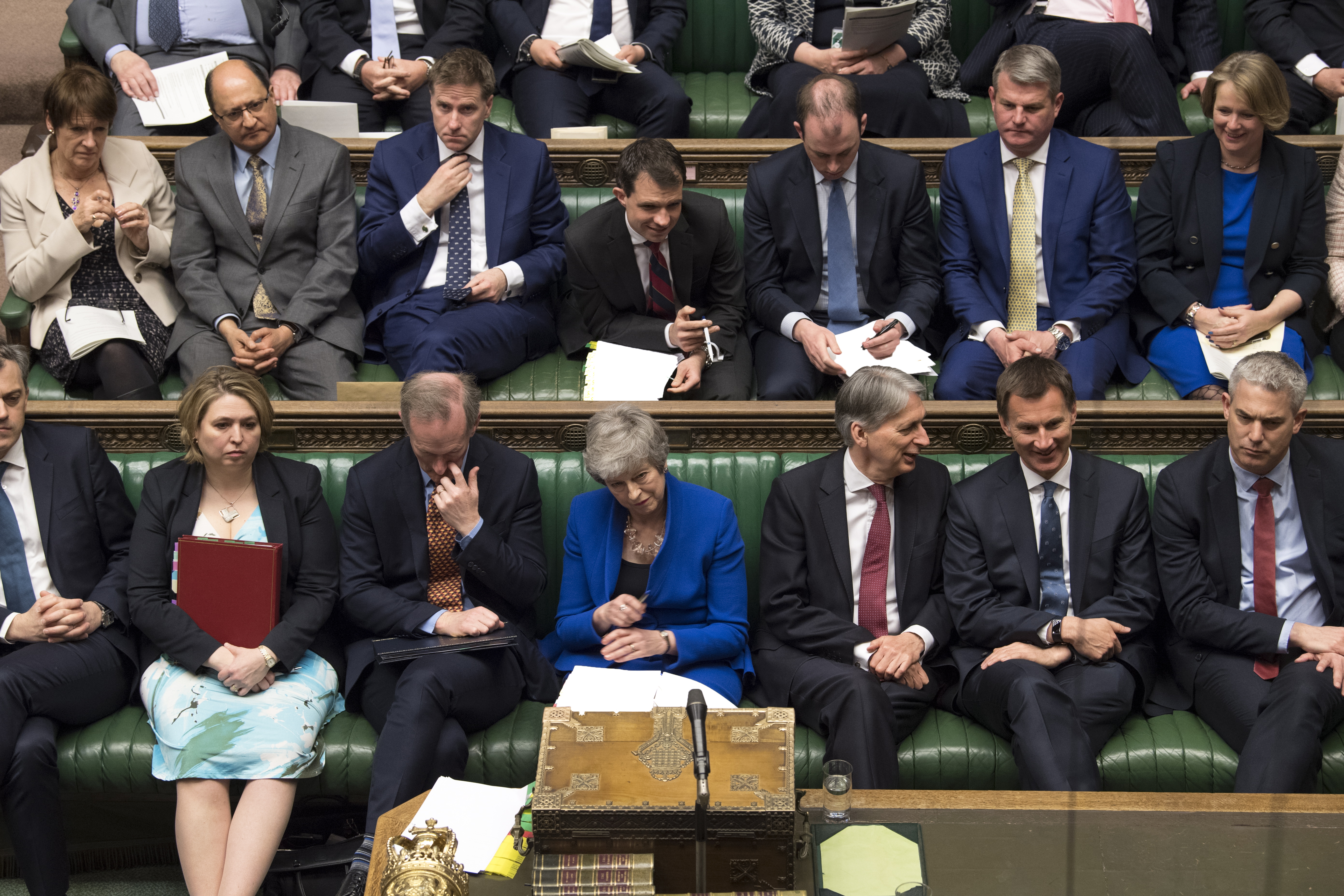 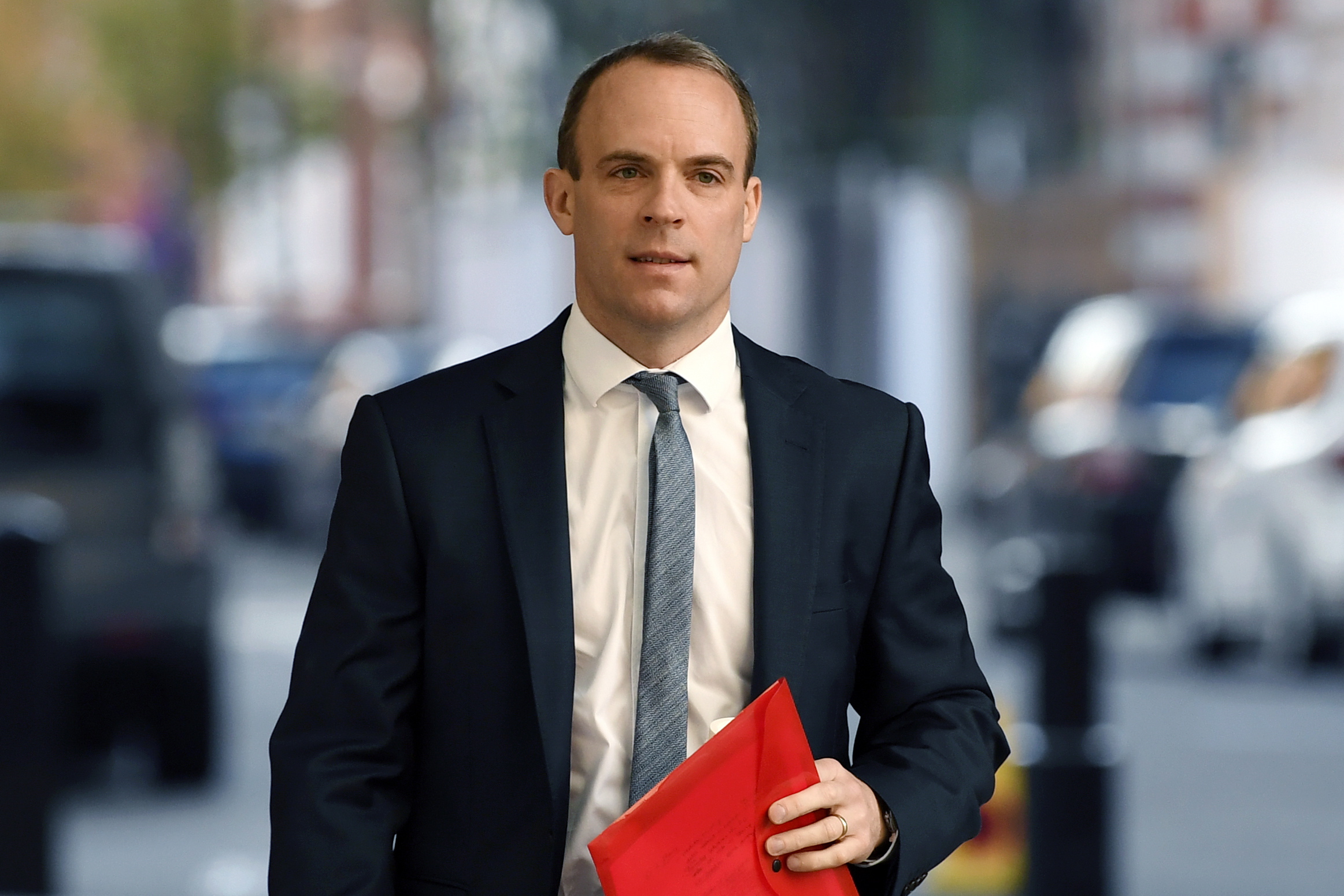 Enjoy Every Second of a Quest Room

When you buy through our links, we may earn money from our affiliate partners. Learn more.Here are the best new and limited-edition home and kitchen...

MyCryptoMixer – An Understanding Review of the Best Bitcoin Mixer of 2020

From VPNs, stealth addresses, Bitcoin Mixers to Tor Browser, privacy-oriented solutions for crypto transactions are advancing and becoming available faster than ever. Why you should...

MyCryptoMixer – An Understanding Review of the Best Bitcoin Mixer of 2020