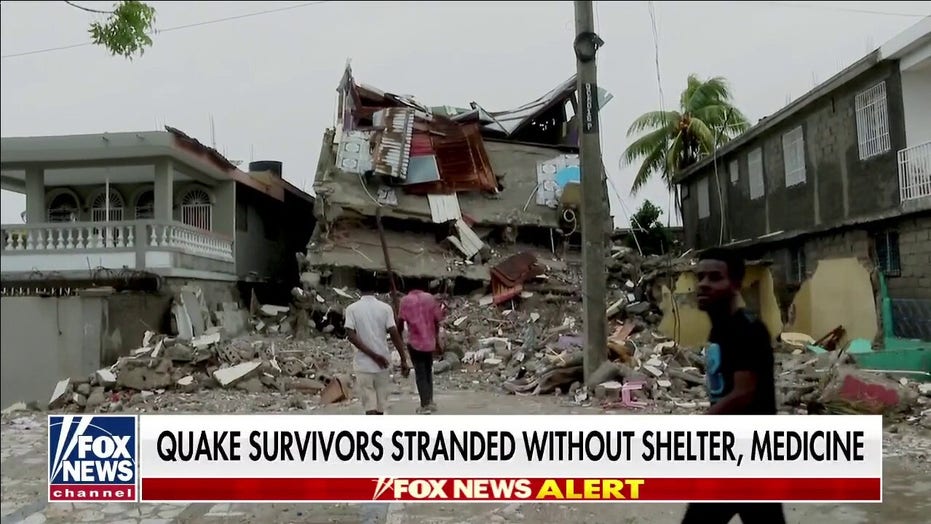 Dozens of Haitians were taken into custody by U.S. Border Patrol officials near Key Biscayne, Florida, on Tuesday afternoon after the group came ashore in an alleged human smuggling operation, officials said.

At least 42 migrants, including women and children, were detained in the “maritime smuggling event,” Chief Patrol Agent Thomas Martin of the Border Patrol’s Miami Sector tweeted.

Aid efforts there have been hampered by the looting of aid trucks in the chaotic aftermath, according to CBS News.

Key Biscayne is across the Rickenbacker Causeway from Miami.

Officials said they are investigating whether the group was smuggled to the United States. The vessel involved was seized.