AT least sixty-four people have died in southern Iraq after a fire swept through a coronavirus isolation ward last night.

Dozens of people suffered severe burns as the blaze engulfed the ward at the Al-Hussein hospital in the city of Nasiryah. 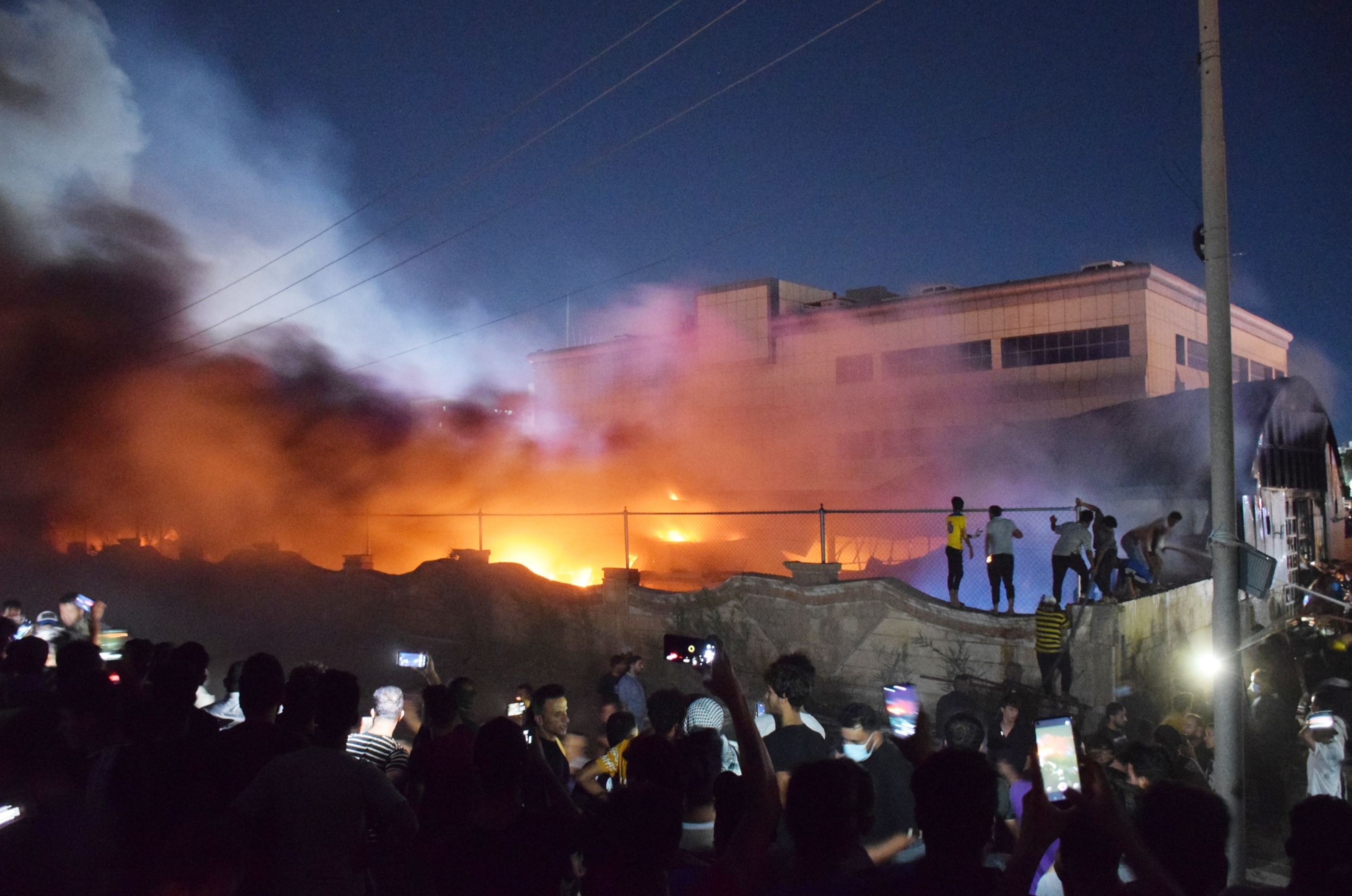 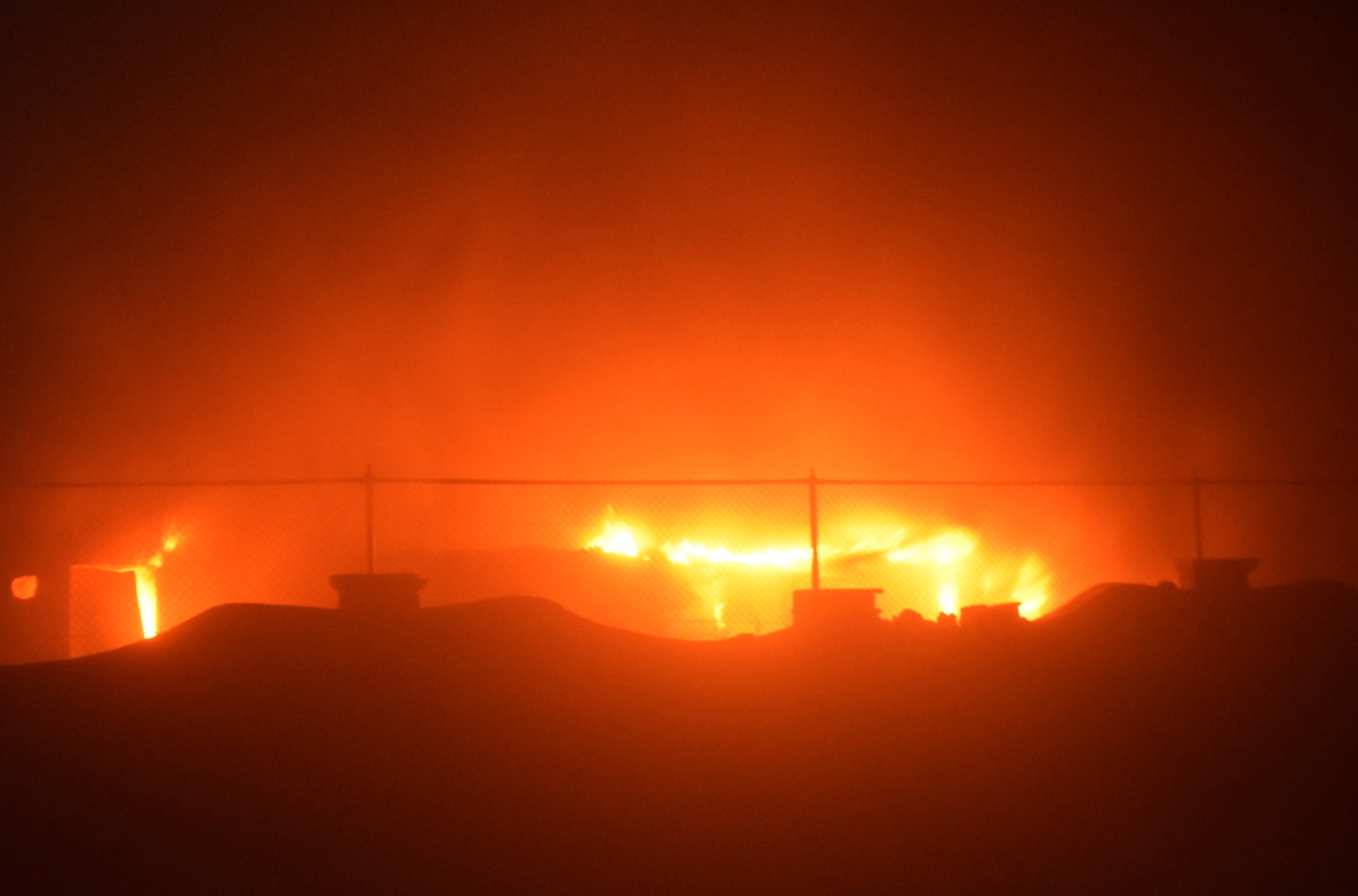 Officials said the flame was sparked by an electric short circuit, but did not provide more detail.

Another health official said the fire erupted when an oxygen cylinder exploded.

Iraq’s health ministry has not provided an official account of the cause of the fire.

Ammar al-Zamili, spokesman for the local health department, told Iraqi media there were at least 63 patients inside the ward when the fire began.

At least 64 have died and 70 left injured, according to local reports.

Maj. Gen. Khalid Bohan, head of Iraq's civil defense, told the press that the building was constructed from flammable materials and prone to fire.

It marks the second time a large fire has killed Cvid patients in an Iraqi hospital this year.

At least 82 people died at Ibn al-Khateeb hospital in Baghdad in April when an oxygen tank exploded, sparking the blaze.

Doctors in Iraqi have blasted the government for system mismanagement of the country’s hospitals, accusing them of lax safety rules.

Meanwhile, the country is experiencing a devastating new wave of Covid cases – with daily infections peaking last week at 9,000. 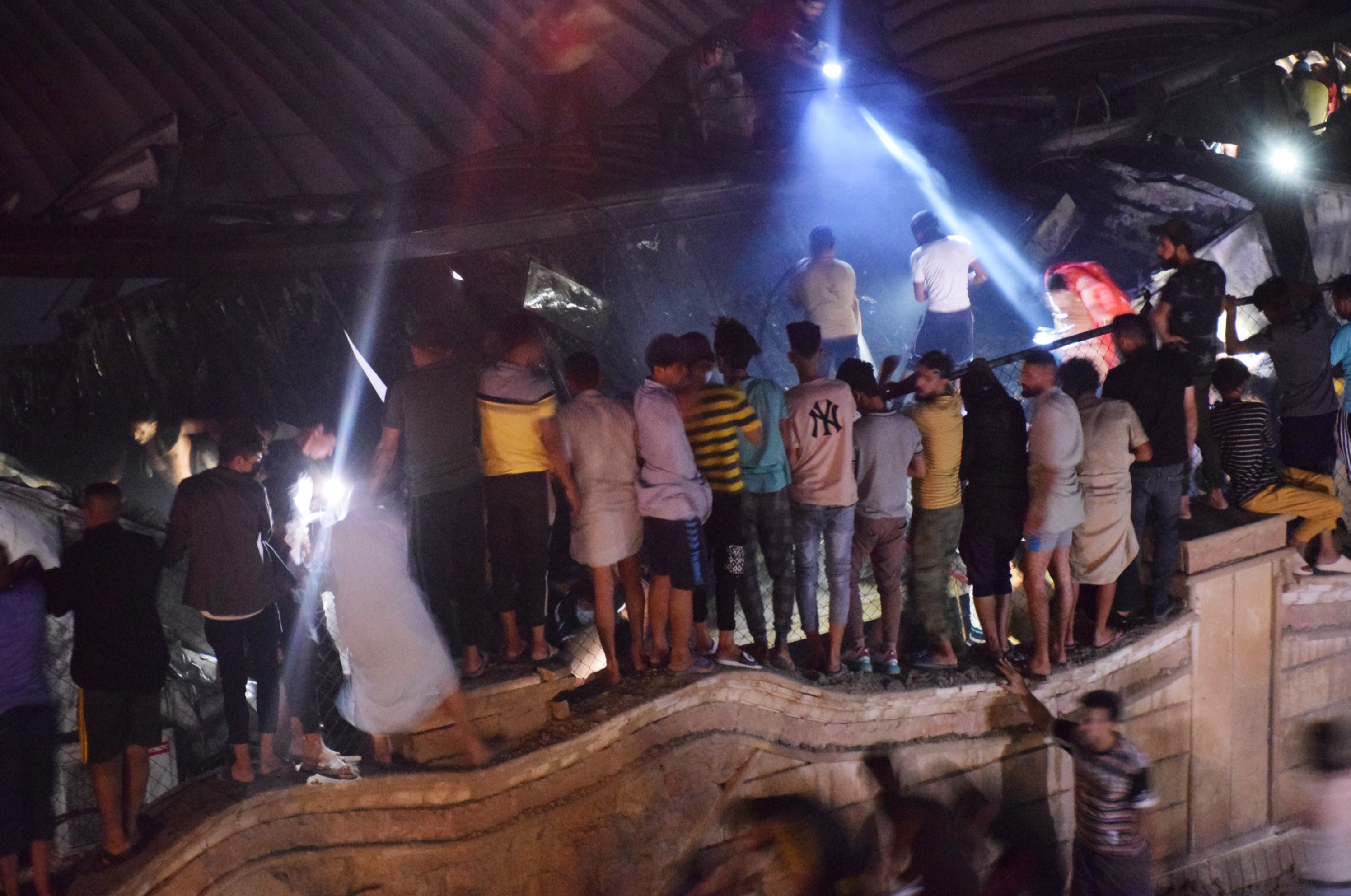 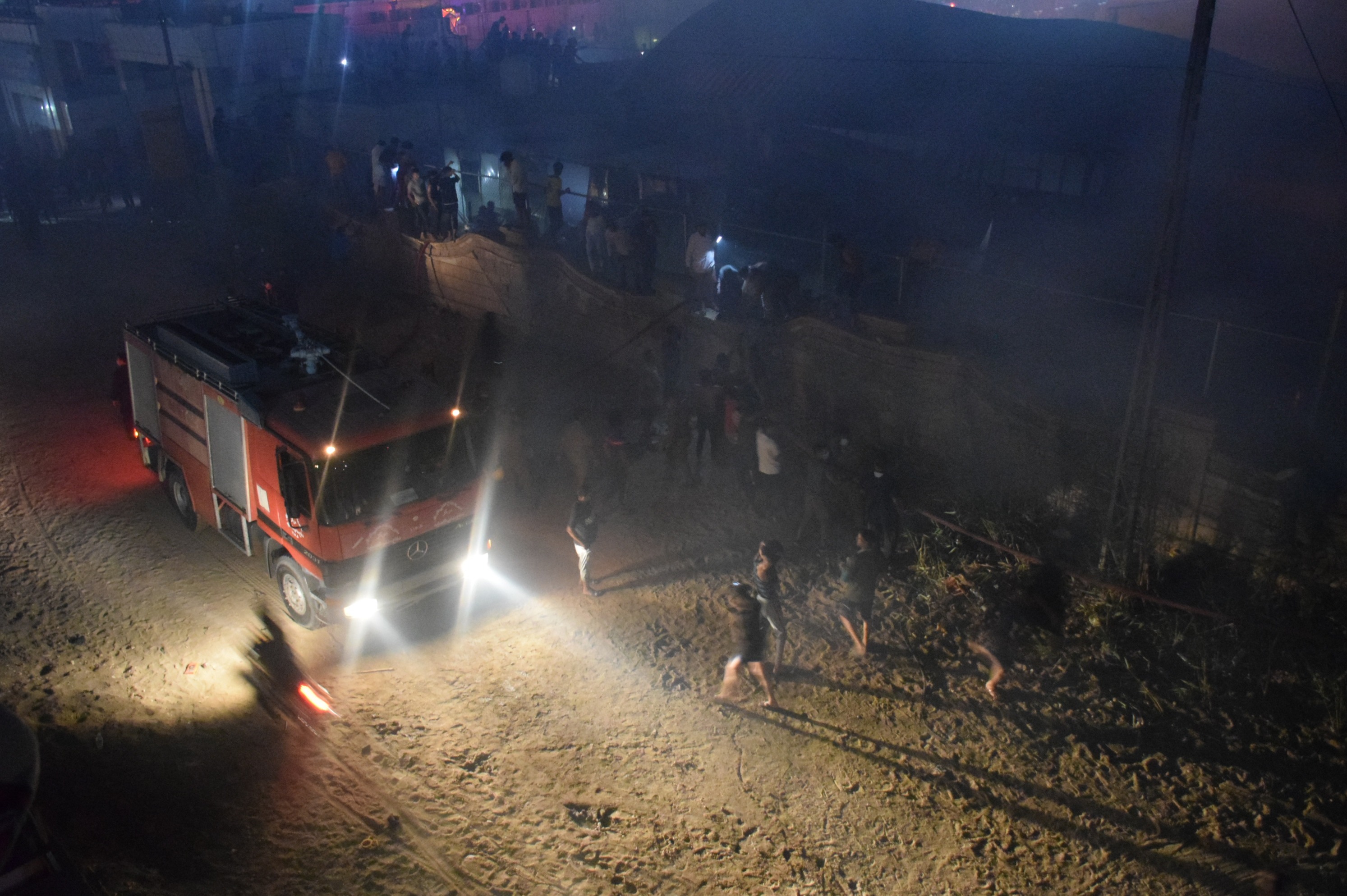