COPS probing the brutal murder of Ashling Murphy are trying to identify a mystery man who was seen cycling close to where she was killed.

The Sun's exclusive CCTV image shows the man riding a mountain bike similar to the Falcon Storm officers have already appealed for information on. 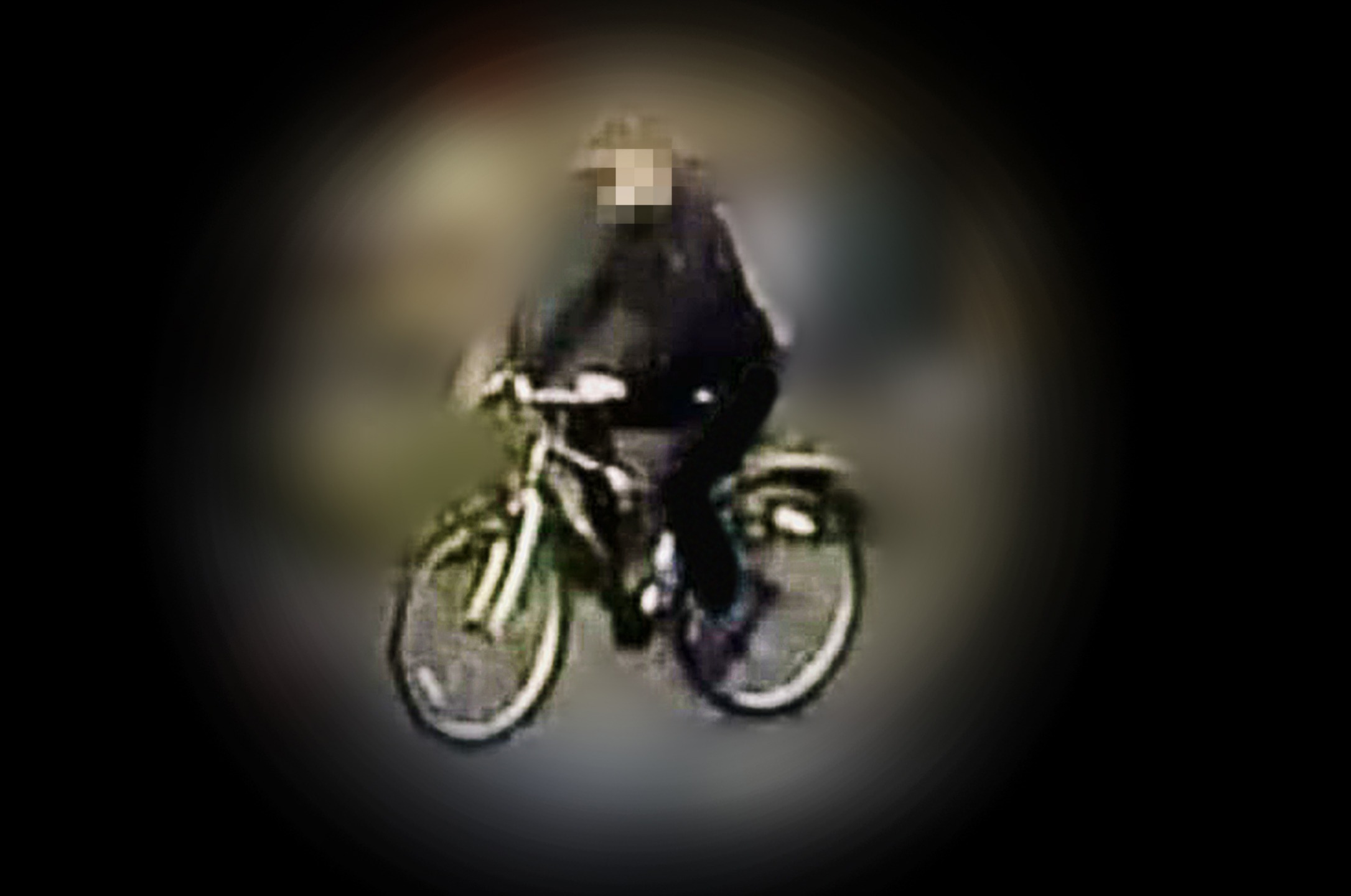 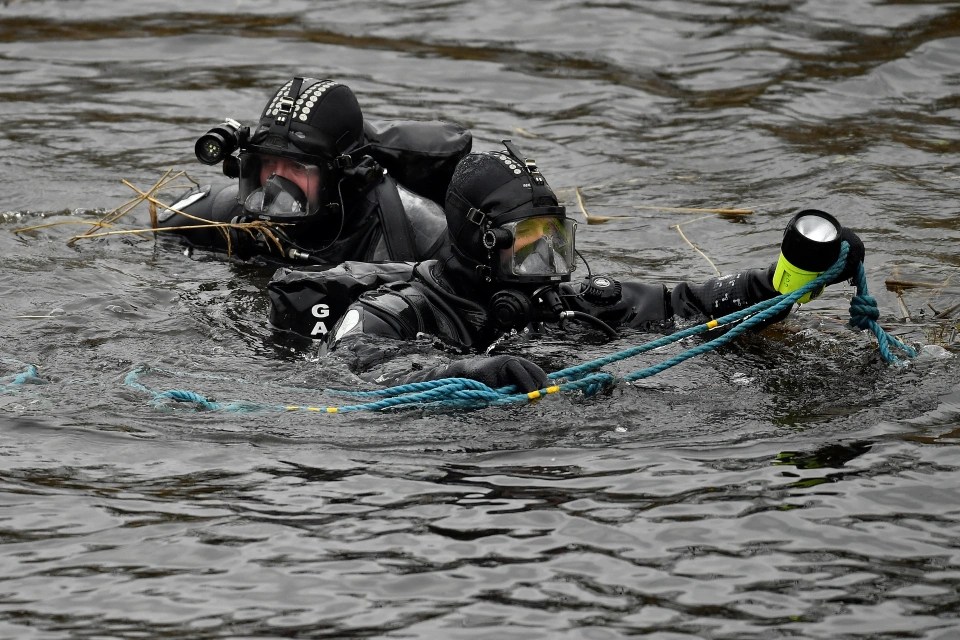 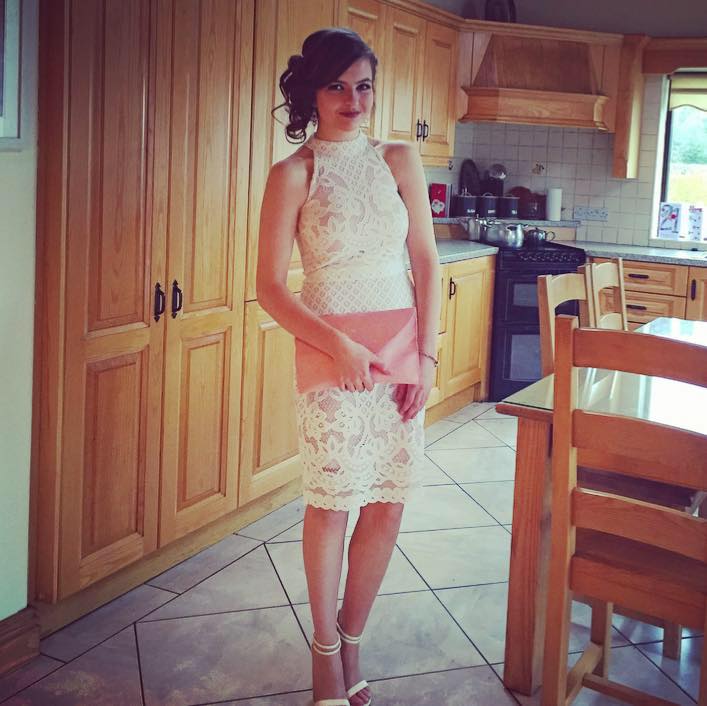 The footage of the unidentified male — taken in the Irish town of Tullamore on the day Ashling was viciously killed ­­— is currently being examined by the investigation team.

It was passed to police by a member of the public.

Although cops appealed for information on the bike’s owner on Wednesday night, no one has come forward to say it belongs to them.

They received the image after popular primary school teacher Ashling was ­killed in a random attack as she went for a jog along a canal at around 4pm.

Despite putting up a brave fight, talented musician Ashling, 23, lost her fight for life in the barbaric assault.

The distinctive bike was recovered close to the canal bank at ­Cappincur, popular with families, on January 12 and is still being examined for DNA and fingerprints.

THE KNIVES OF WINDSOR

Officers also hope that anyone who might know the suspect will now come forward.

A source told The Sun: “The individual on the bike is a person of interest because the bike bears a striking resemblance to the item ­gardai have issued a major appeal on.

“This man is seen cycling through Tullamore and it’s possible he might have information on what happened to Ashling.

“Gardai will also be using this image to see if there are other images out there of this man on the bike. Movements of this bike are crucial to the investigation.”

Last night the distraught Murphy family travelled to the stretch of canal walkway where Ashling died to lead a candlelit vigil.

After the emotional walk, her dad Raymond fought back tears as he played Ashling’s favourite song, When You Were Sweet Sixteen. 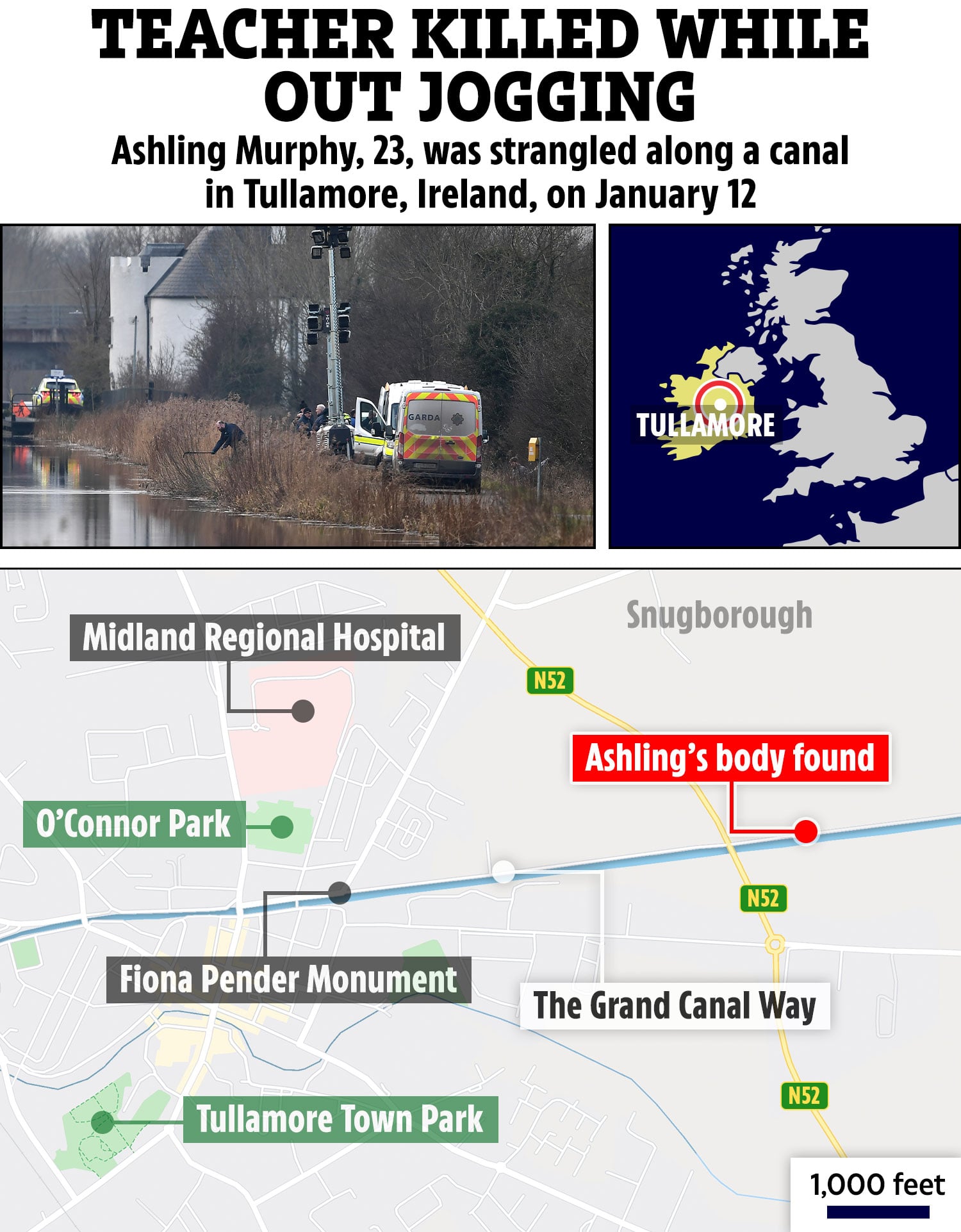 In a statement afterwards, the family thanked all of Ireland for their support over the last few days since their beloved girl was killed.

The family said they were “overwhelmed by the national outpouring of support shown to them”.

Fr Thompson said: "An evil form of violence took away a life that leaves all of us stunned with all sorts of feelings.

"We're sad that a young life was taken needlessly.

"We're sad that once again violence seemed to win out. And because of that sadness, we feel helpless. We feel hopeless, we don't know what to do."

As Ashling's anguished relatives joined arms, the priest praised locals for rallying around the heartbroken clan.

He told the crowd: "Will you ever come and stand with us in the light. Bring the light of your understanding and your knowledge and your love, bring it to us.

"All we can offer Ashling's family is our presence. We stand here with them and we offer our love and concern.

In Tullamore, shops, businesses and cafes closed early as the town ground to a halt.

Thousands flocked to attend a second vigil which was held in a local park. 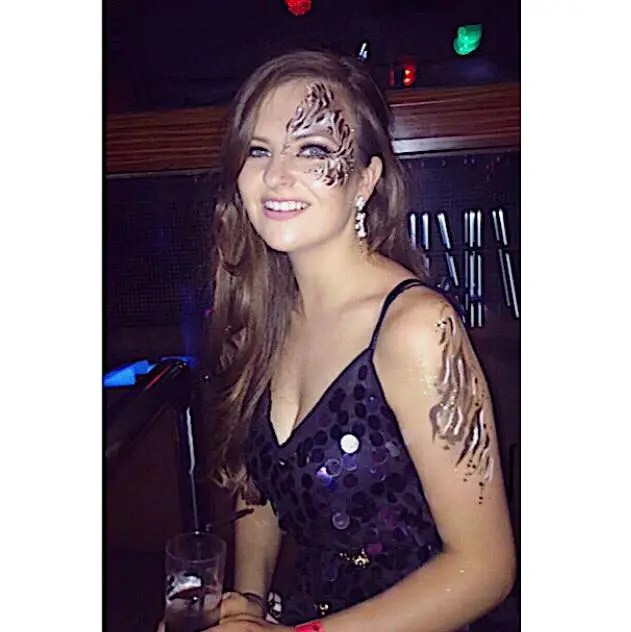 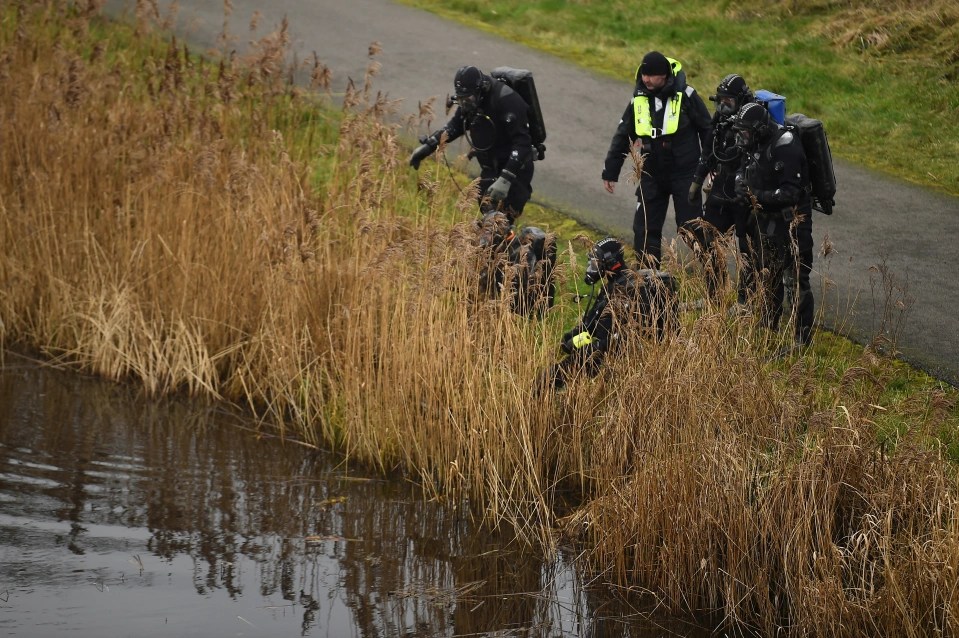 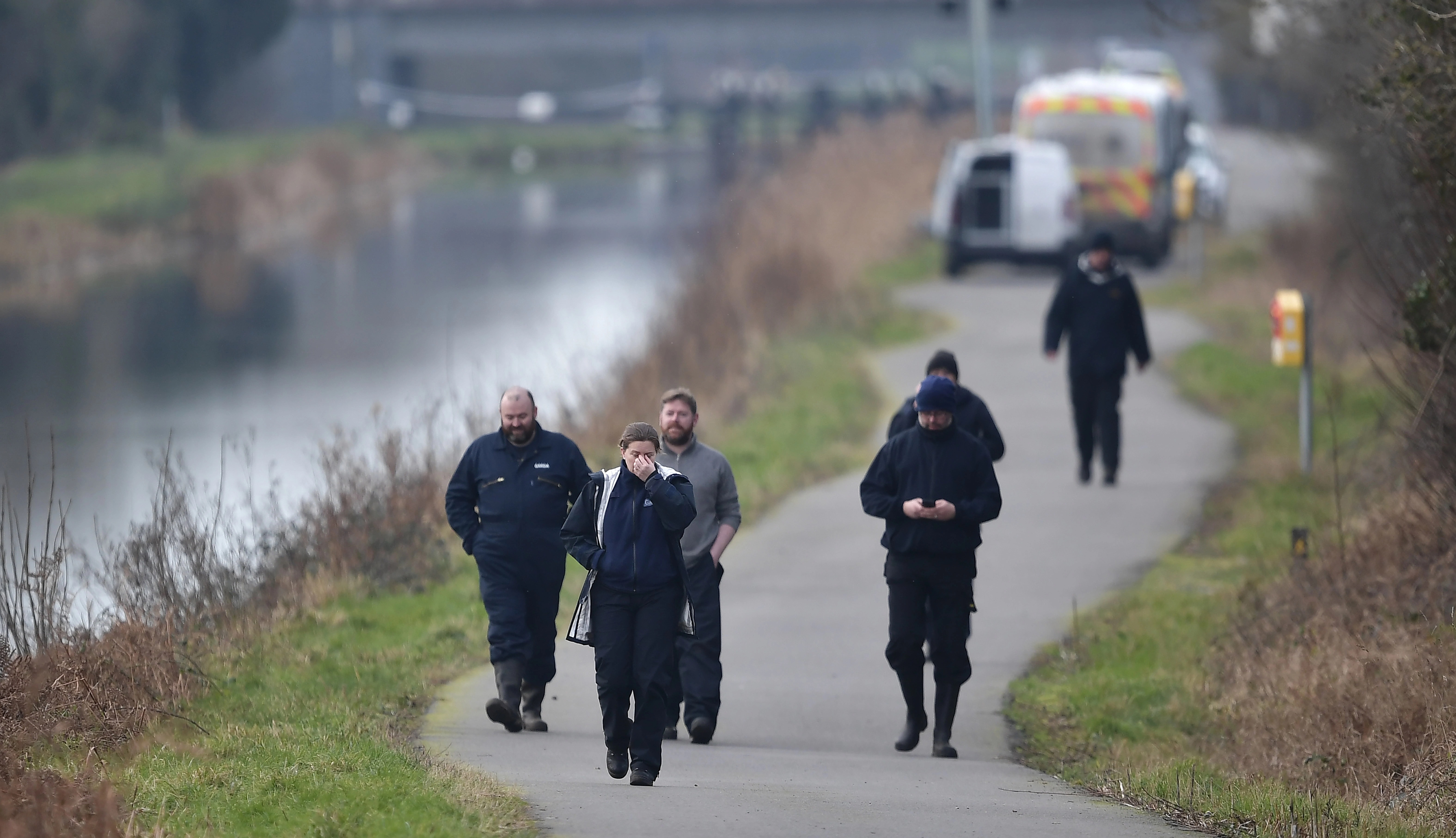 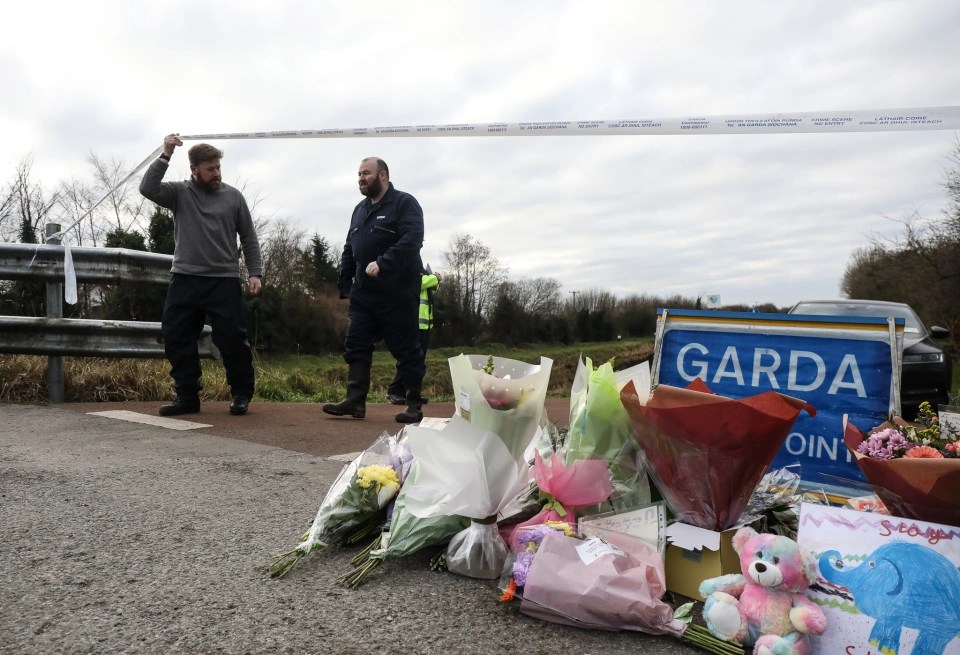 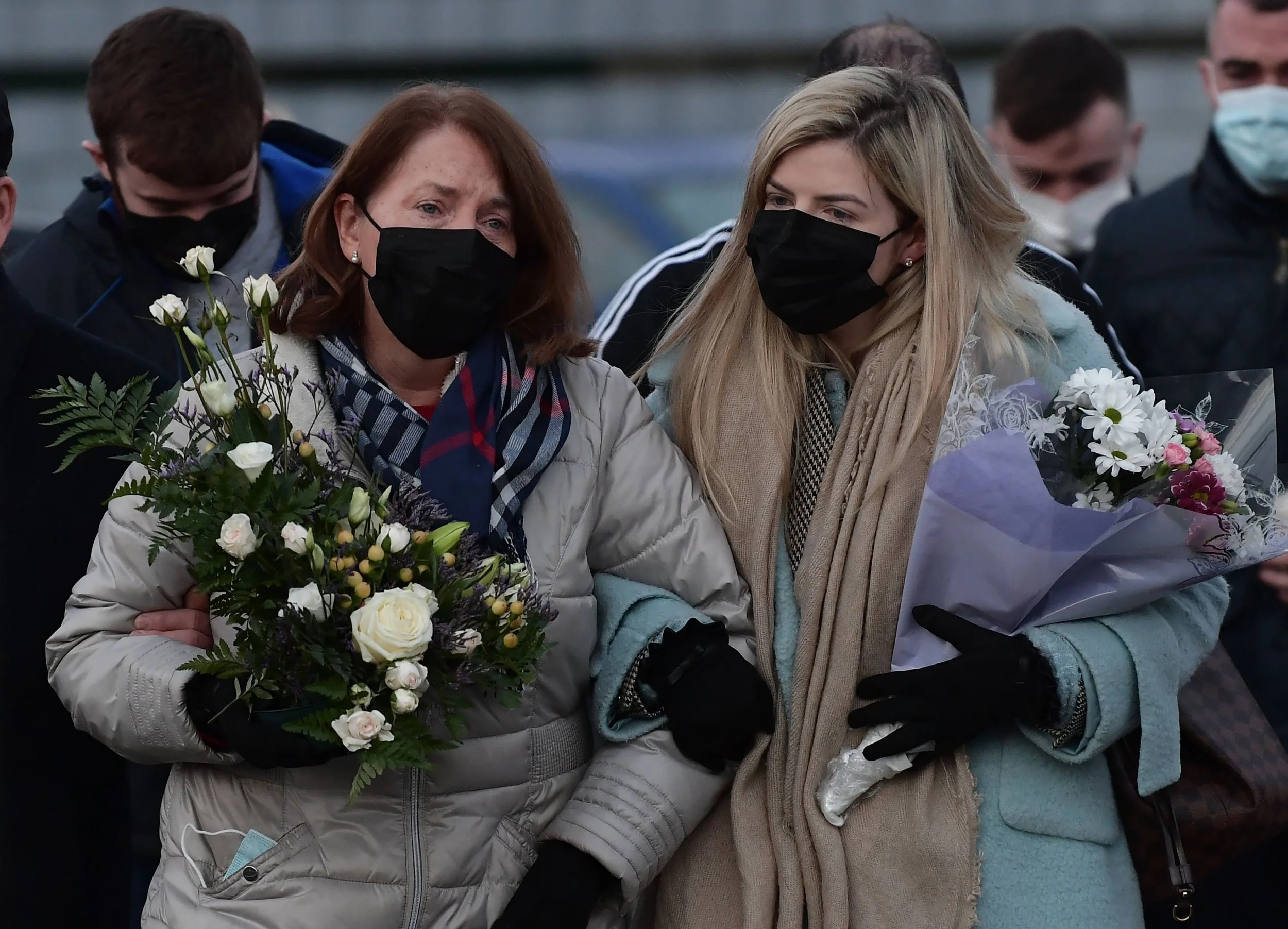 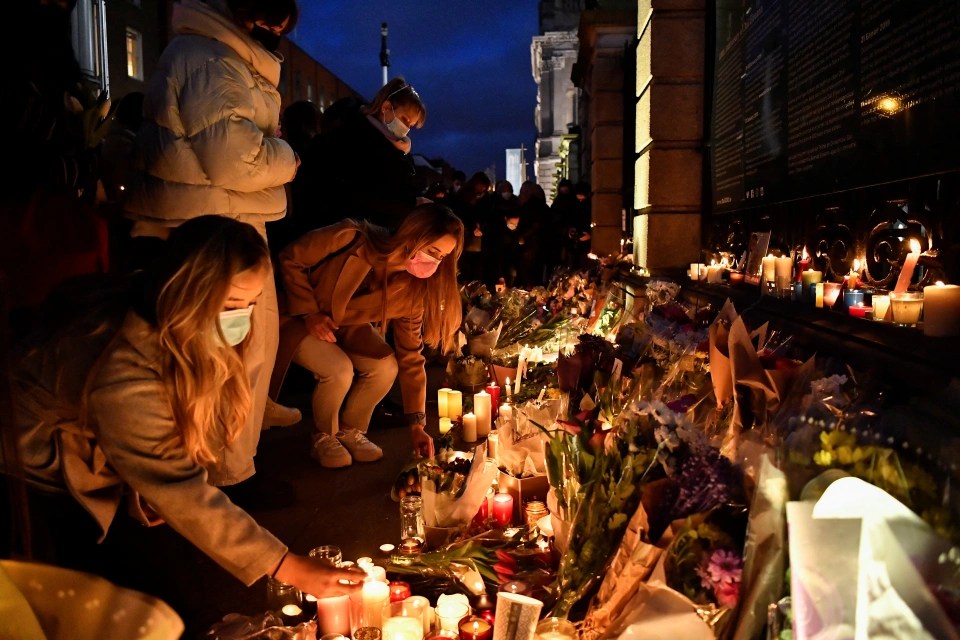 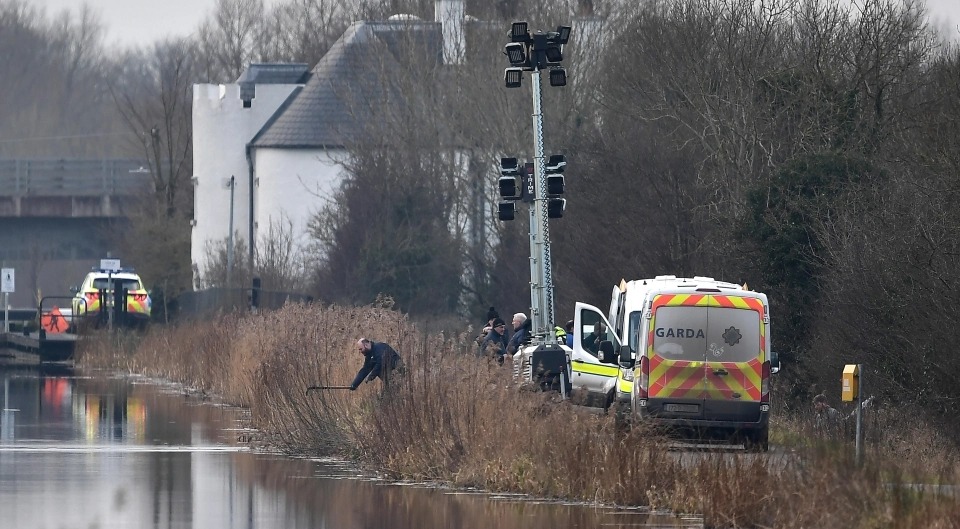