The BBC is expected to announce that arts channel BBC4 faces being shut down to save money.

Sources say Corporation bosses are to unveil swingeing cuts to other parts of its output today as well as major job losses.

The moves are designed to cope with the two-year licence fee freeze announced in January, which BBC chiefs say will create a £285million funding gap by 2027.

The Corporation is expected to focus more and boost spending on its iPlayer service in a bid to take on US streaming giants such as Netflix and Amazon Prime.

Bosses are expected to take an axe to programme spending, resulting in fewer new shows and many more repeats.

Arts and documentaries channel BBC4, which was launched in 2002, has recently become home to archive content.

Sources said the plans are expected to suggest phasing out the channel and offering its programmes on iPlayer. But the timeframe for this is unclear.

It is uncertain if a similar strategy will be employed for the BBC’s children’s channels. Expensive programming such as TV drama is likely to be cut back. 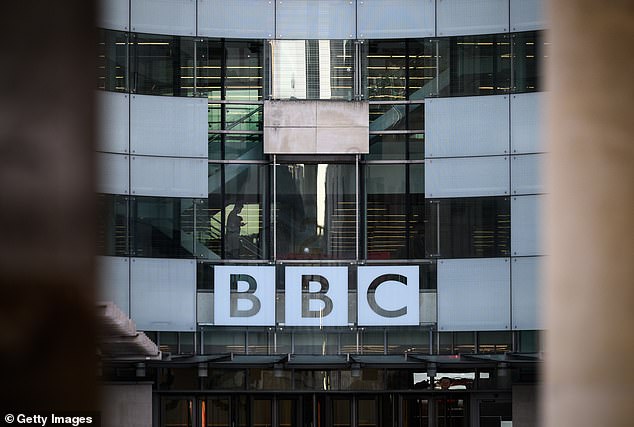 The license fee freeze means the BBC will have to make cuts Pictured: BBC Broadcasting house 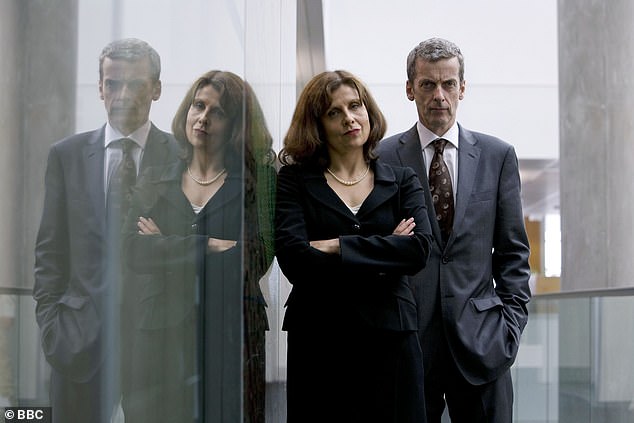 According to a source, departments such as sport could be moved across to the Corporation’s commercial arm.

One well-placed insider said the number of job losses will be ‘not insignificant’.

When it was revealed that the corporation was bringing back BBC3 as a traditional linear TV channel there had been speculation BBC4 might be axed to help pay for it.

The BBC in recent times has increasingly turned the channel into an archive service to save money. Last year bosses said it would ‘become the home of the most distinctive content from across the BBC’s archive’. 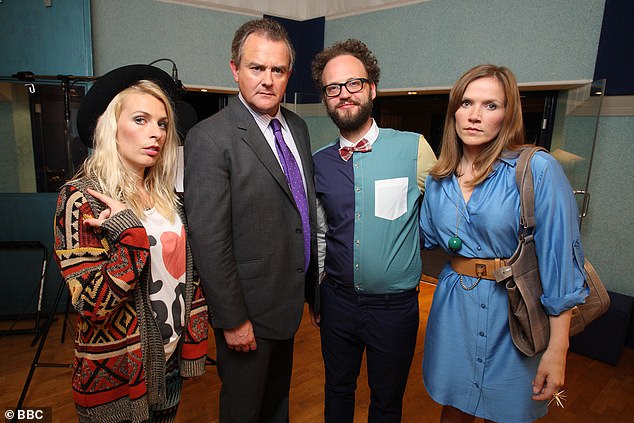 BBC 4 was launched in 2002 and shows at least 100 hours of new arts programmes, 110 hours of new factual programmes and premieres 20 foreign films each year Pictured: BBC 4 Television Programme: Twenty Twelve, a mockumentary on the organisation of the 2012 Summer Olympics in London

In previous years BBC4 has boasted a number of hit original shows including biopic dramas such as Hattie, about Hattie Jacques, which got 1.7 million viewers in 2011 and The Curse of Steptoe got 1.4 million in 2008.

Previous BBC4 hit shows also include The Thick of It, Detectorists and Twenty Twelve.

One former BBC executive predicted there could also be big cuts to BBC1 and expensive programming areas like drama and entertainment, as this is the easiest way to save money.

Earlier this year Tim Davie, in response to the licence fee deal, refused to rule out axing either BBC2, BBC4 or Radio 5 Live.

But in recent weeks he had appeared to dampen down speculation he would kill off a big service like this.

Earlier this week, speaking to the Lords Communications and Digital Committee, director-general Tim Davie spoke about reducing the volume of the BBC’s output.