Once billed as the star of the Queen’s Platinum Jubilee celebration, veteran TV gardener Alan Titchmarsh jokingly brushes off being replaced by Tom Cruise as the face of ITV’s Jubilee gala

When the organisers of tonight’s ITV Jubilee gala landed Hollywood A-lister Tom Cruise, there was just one problem: Who would tell Alan Titchmarsh?

The veteran TV gardener had been billed as the star of The Queen’s Platinum Jubilee Celebration, so there was trepidation about how the arrival of the Top Gun actor would go down.

When organisers broke the news, he replied: ‘Well, has anyone checked with Tom Cruise if he’s ok to be overshadowed by ME?’

A Royal source said: ‘He was joking, of course, but that’s precisely why the Queen is so fond of Alan Titchmarsh’s shows, it’s his sense of humour.

‘They were quite nervous about telling him, but at least he was pleased to be described as a “gardening A-lister”.’ 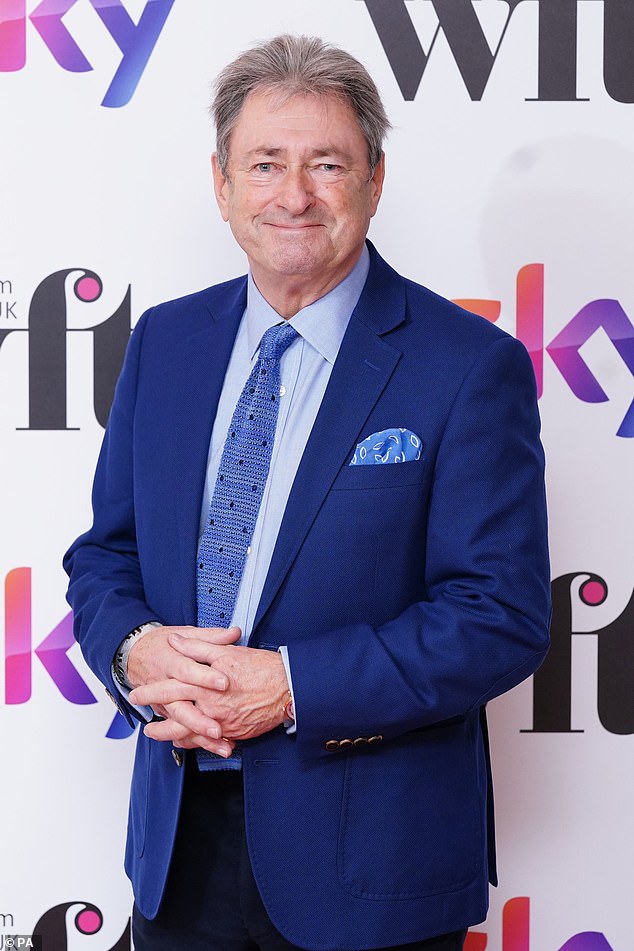 Alan Titchmarsh, pictured, joked ‘Well, has anyone checked with Tom Cruise if he’s ok to be overshadowed by ME?’ 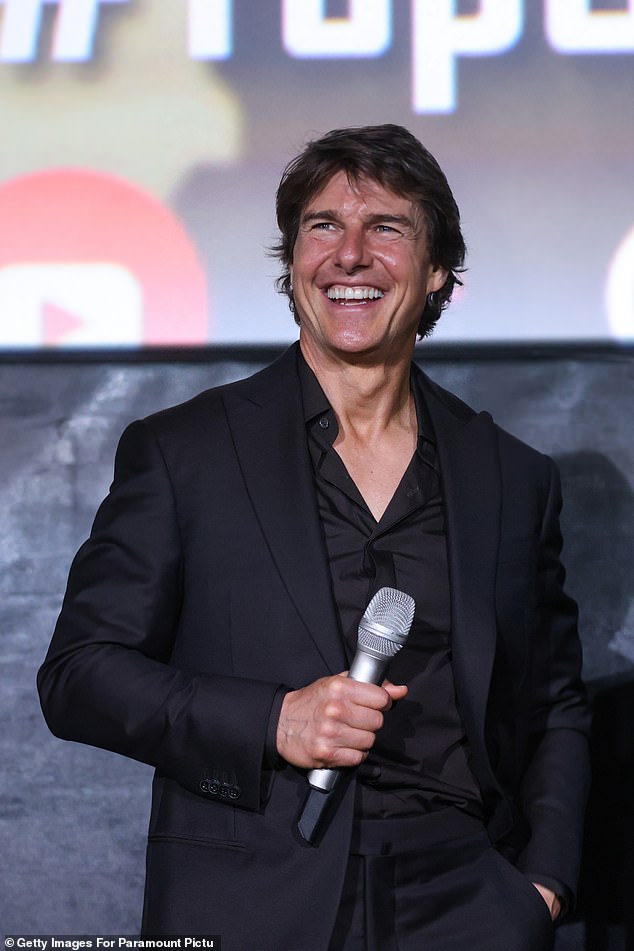 Tom Cruise, pictured here at the Mexico City Premiere of ‘Top Gun: Maverick’, has top-billing for the Queen’s Jubilee gala

The unlikely duo of Cruise, 59, and Titchmarsh, 73, have top billing for the first major TV event of the Platinum Jubilee celebrating the Queen’s 70 years on the Throne – a live broadcast from the Royal Windsor Horse Show.

The gala will feature more than 1,300 performers, 500 horses, children’s choirs, a 75-piece orchestra and stars from stage and screen.

Different eras of British history will be enacted onstage as part of the show. Dame Helen Mirren, who has played both Queen Elizabeths on TV and film, will be reprising her role as the Tudor Monarch.

Adjoa Andoh, who plays Lady Danbury in the Netflix period drama Bridgerton, will also have a role, as will Homeland actor Damian Lewis and Martin Clunes, who plays Doc Martin in the ITV drama.

There will be musical performances from Keala Settle, the singer and actress from The Greatest Showman film, and opera singer Katherine Jenkins.

Ahead of the gala, Mr Titchmarsh, whose TV career spans almost 40 years, said: ‘Tom Cruise and I are not a natural pairing, but I’m all for breaking the mould. It has raised a few eyebrows and given rise to a few comments, but it has also raised the profile of the event. I just want to get out there and do a good job and I’m sure Tom Cruise feels the same.’ 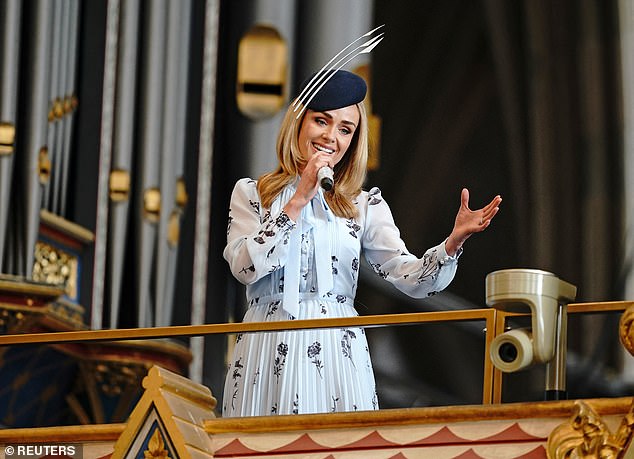 Opera singer Katherine Jenkins, pictured, will perform at ITV’s Jubilee gala, a TV event of the Platinum Jubilee celebrating the Queen’s 70 years on the Throne

Mr Cruise will have his Royal favour repaid this week when the Duke and Duchess of Cambridge attend the UK premiere of his new film, Top Gun: Maverick, in London.

A source close to tonight’s programme said: ‘We were lucky that Tom Cruise happened to be in town and he was keen to get involved. It adds a different element to the fun of it all.’

Organisers are hoping, however, that Top Gun and Crop Gun will be upstaged with an appearance by the Queen, who is the guest of honour but who has cut back on public events due to mobility issues.