AN air force drill on the anniversary of 9/11 involving an Airbus A330 and a jet sparked fears of a crash after a loud bang was heard.

Eye-witnesses in Paris yesterday spotted the plane being shadowed by a French Rafale warplane as it roared over at low altitude. 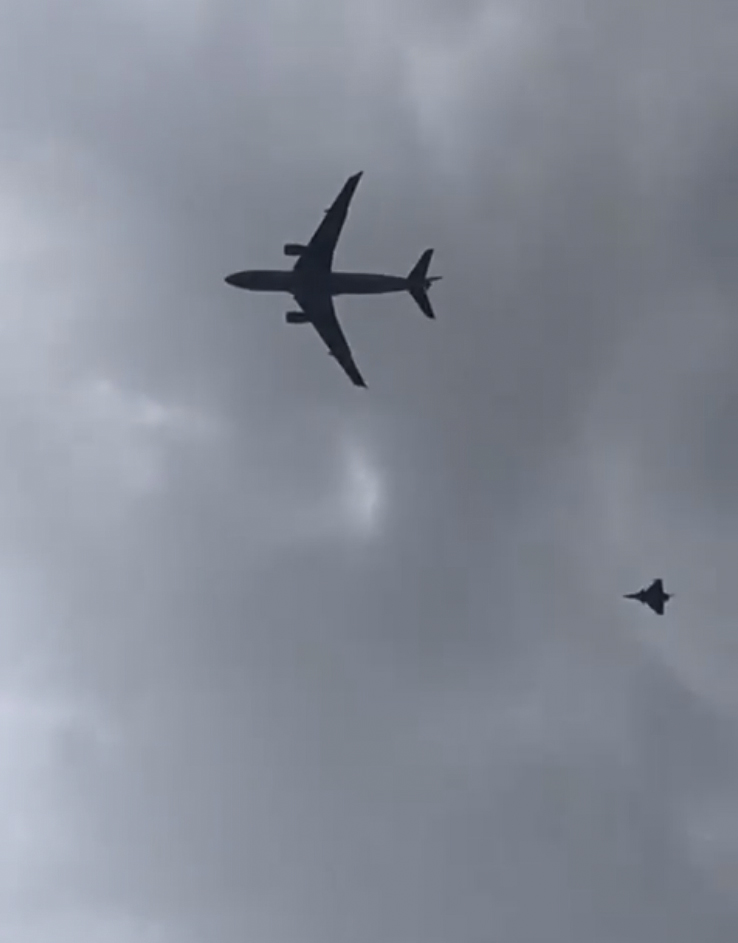 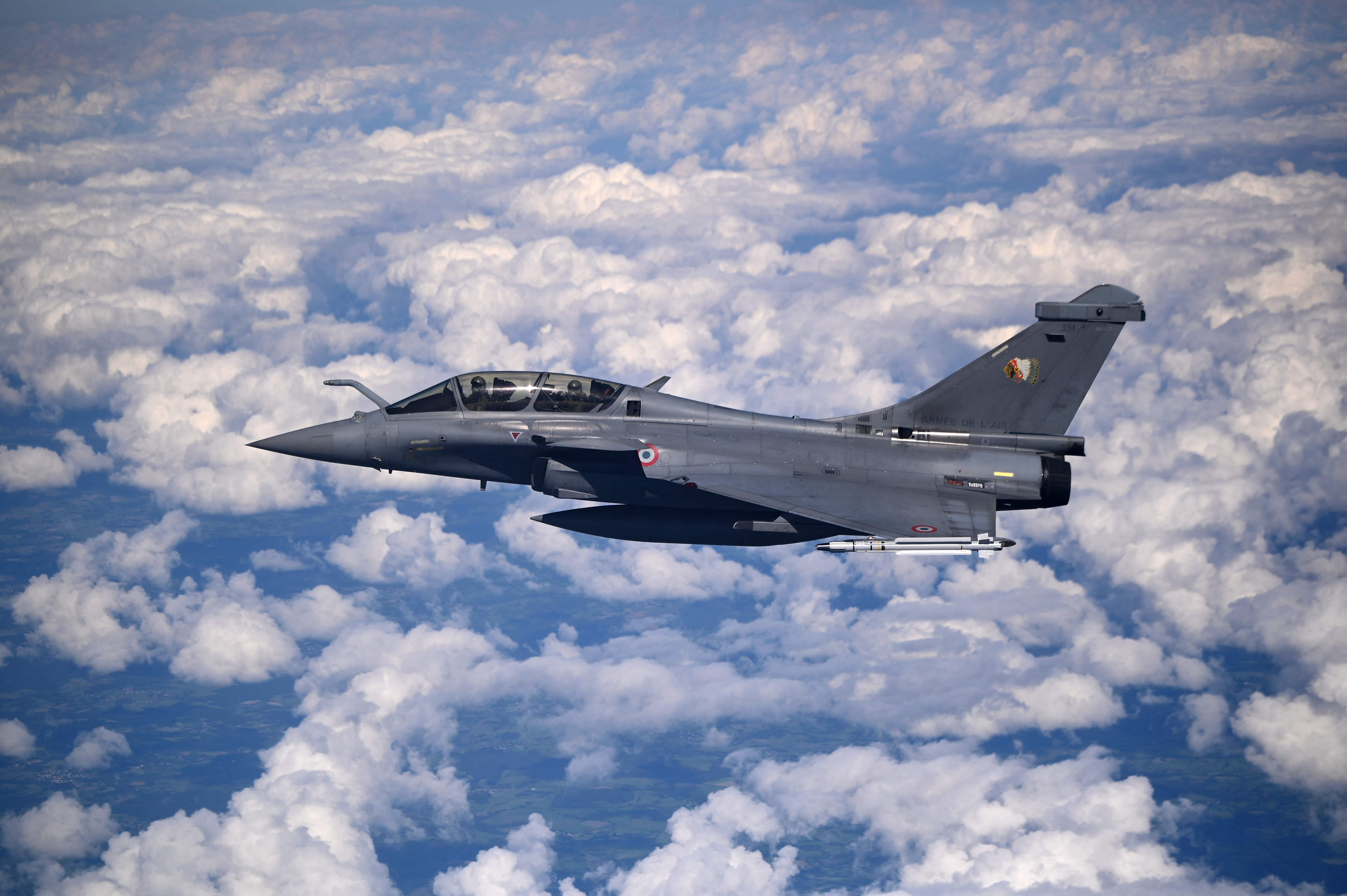 As the September commemorations were being held across the Atlantic, Parisians were left shocked as what appeared to be a commercial airliner appeared to be being pursued by a warplane.

A resident told BFMTV, noting that on the 20th anniversary since airliners were hijacked by Al-Qaeda and flown into the Twin Towers and the Pentagon, said "of course we think about that."

They said: "It sounded like a blast — we didn't know whether it had crashed."

But in fact, the Airbus involved was a military version of the passenger plane.

French Prime Minister Jean Castex was on board.

And, his office said the Rafale fighter jet was carrying out a refuelling exercise.

Footage of the incident was posted online by concerned residents, including one alarmed at "this fighter-jet nonsense".

Mr Castex's office said he was on the Airbus because of "his responsibilities in matters of national defence".

Armed Forces Minister Florence Parly was also on board.

The military plane had recently evacuated civilians from Kabul airport in Afghanistan.

The two aircraft landed at Vélizy-Villacoublay air base, south-west of Paris, yesterday afternoon

BFMTV said: "In the end, it was just an exercise. People will take their own view about the timing." 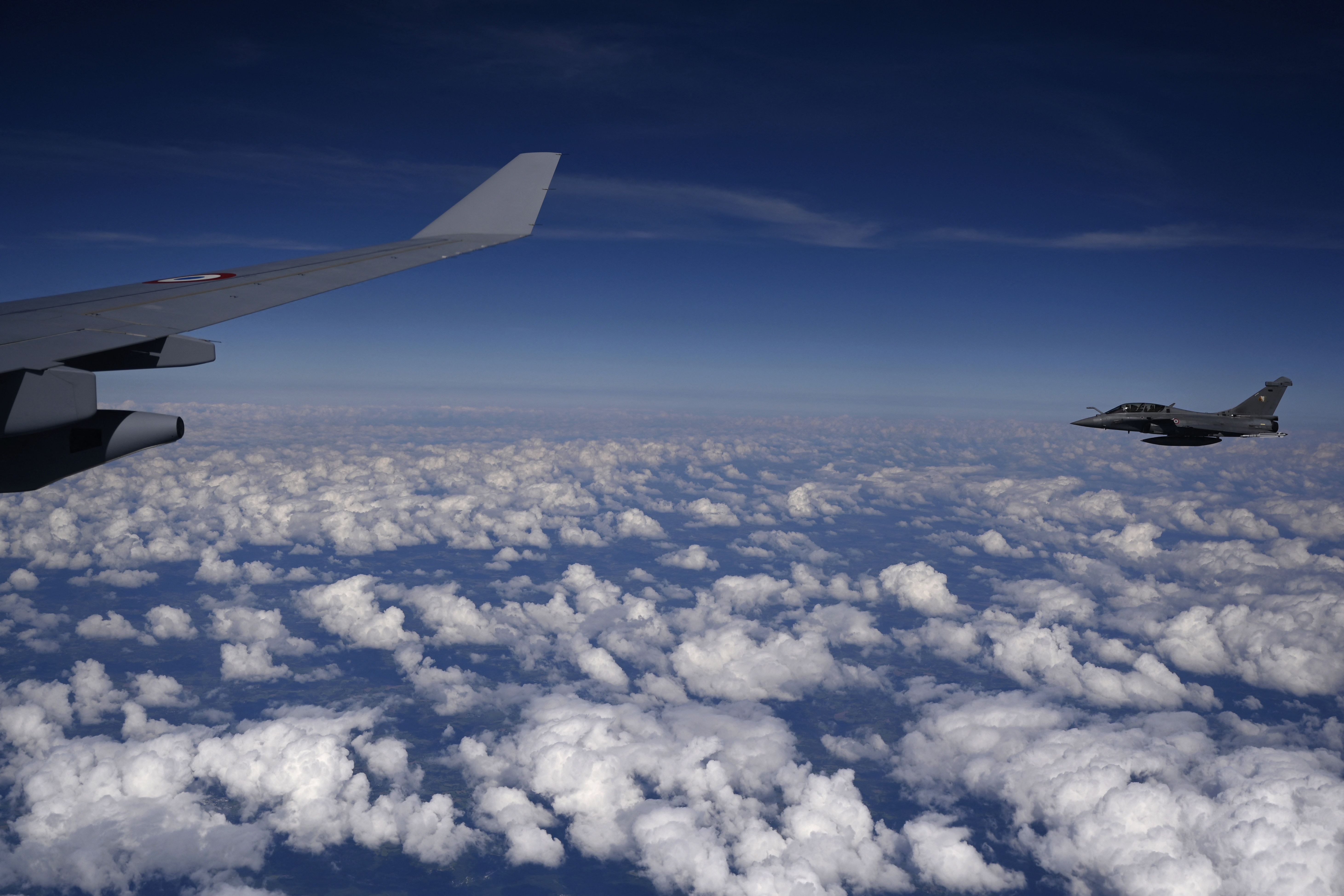 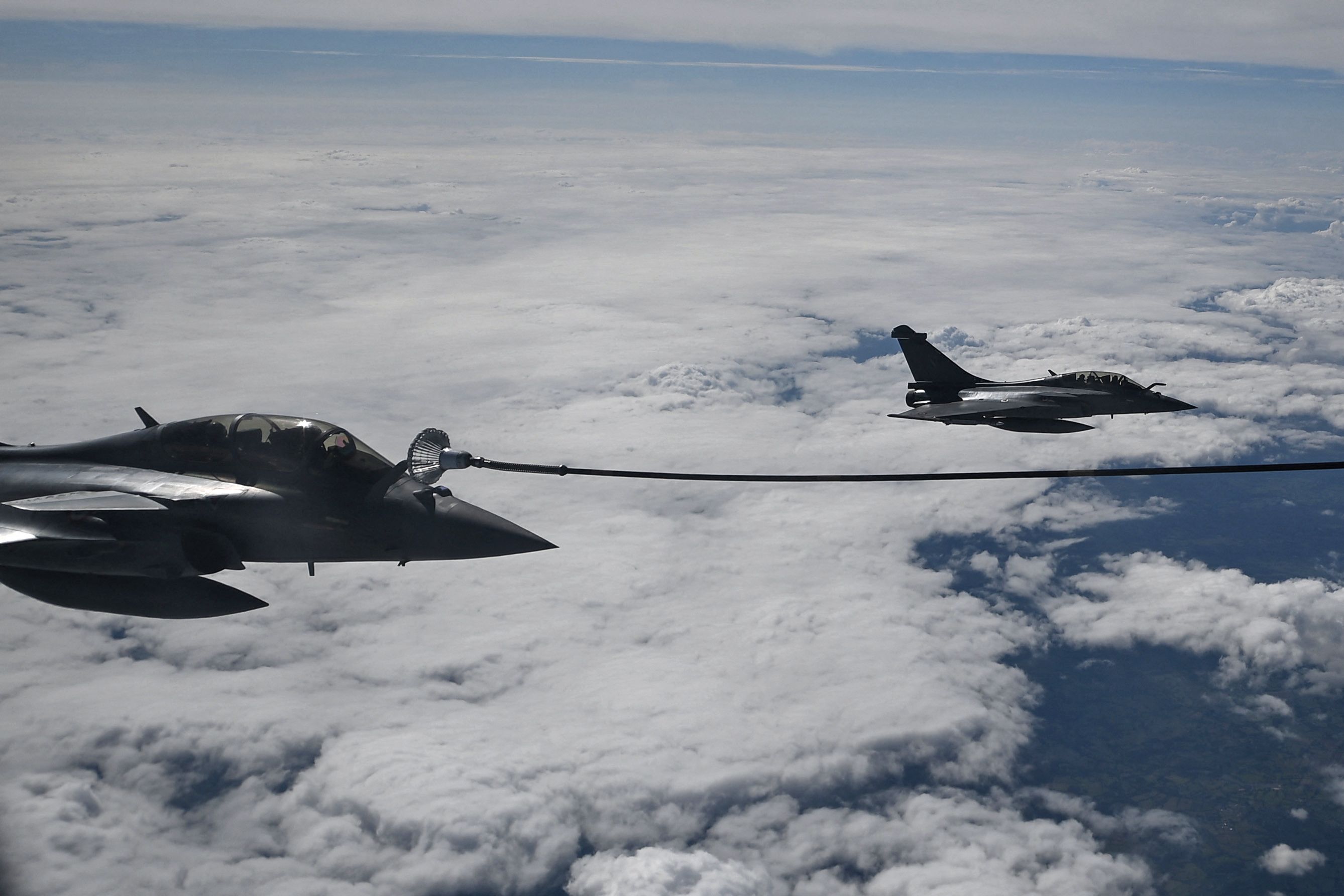