MILLIONS of adults have revealed their top excuses for ditching their attempt to get fit – with rain and cold temperatures topping the list for not exercising regularly.

Some of the top reasons people down work out include finishing work too late, already having other plans and being hungover. 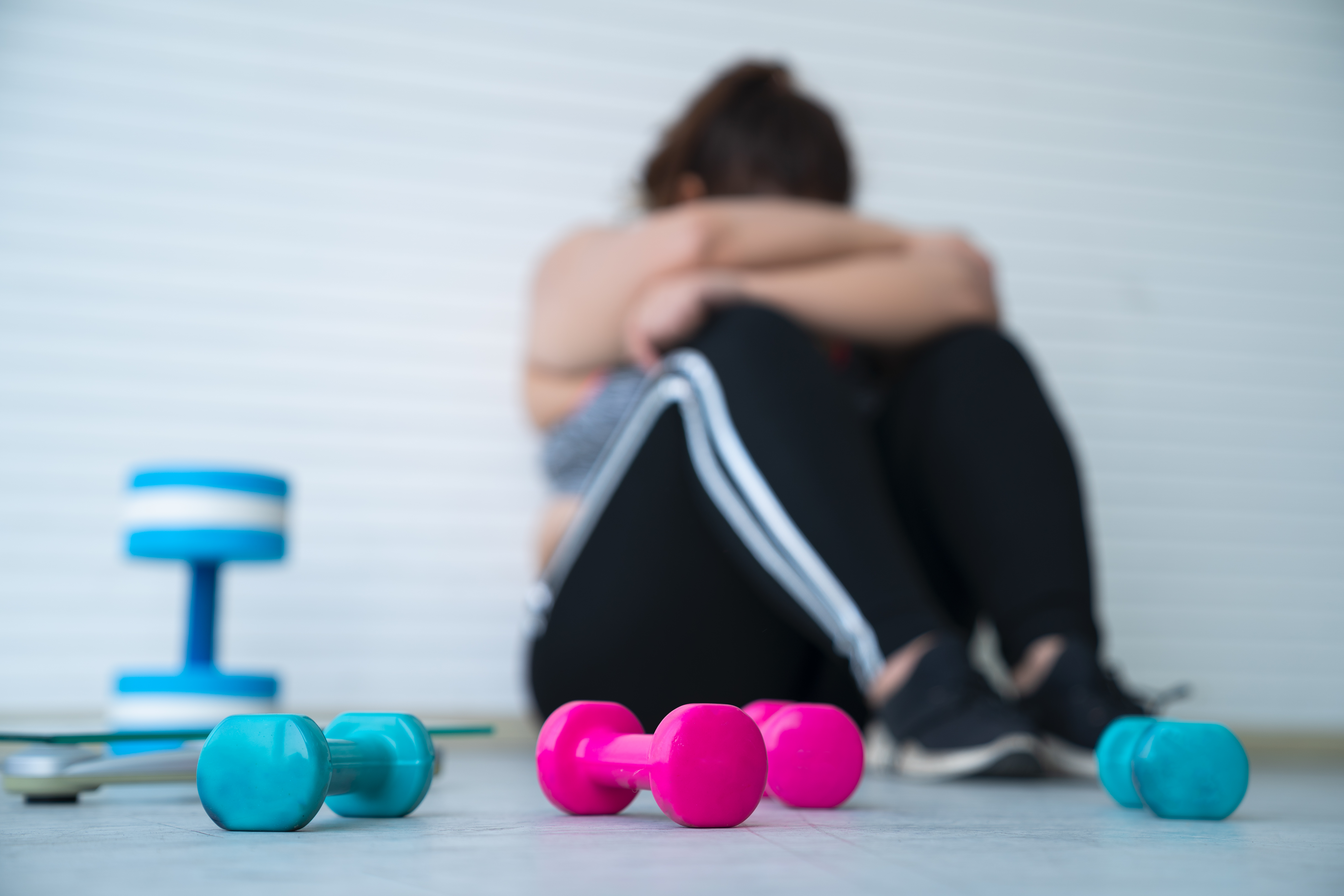 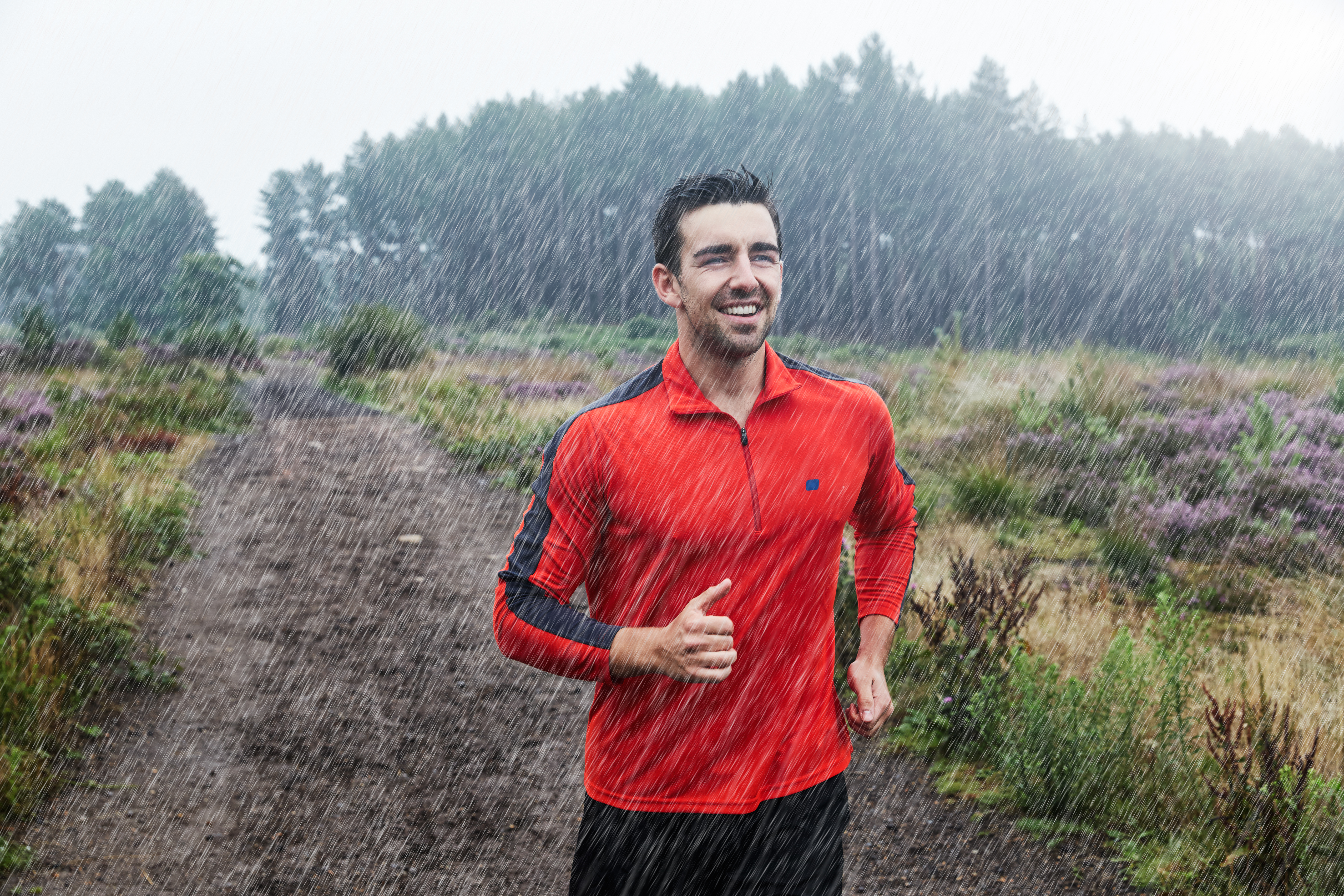 Food also has an impact with one in 10 of the 2,000 adults polled admitting they’ve skipped exercise because they were too hungry and 16 per cent have done so because they’d only just eaten.

But for three in five, the weather makes a difference on their fitness routine with rain, cold temperatures, snow and it being dark all making the list.

The study also found more than half of Brits are likely to use an excuse when planning to exercise on their own.

But three in 10 admitted they have been known to bail on a planned workout with someone else.

Other popular excuses to avoid exercise include it not being "hair wash night", needing new trainers and not having space to do so in their home.

Some have even used the excuse of their favourite TV show being on to get out of exercise.

TOP 10 EXCUSES TO NOT EXERCISE:

But 39 per cent of people said that having nicer weather would encourage them to work out, with 35 per cent saying having more energy and 24 percent saying longer days help motivate them.

During the typical week in summer 30 per cent of people exercise more than five times a week, but this dips to 23 per cent in winter.

The research, commissioned by Spatone, also found people are most likely to make an excuse to avoid exercise in the evening, while a fifth will put it off first thing in the morning.

Julia Cameron-Wallace, Spatone brand manager, said: “The research shows how many people regularly lack both energy and motivation to exercise.

“Busy days, social plans and work commitments can easily get in the way of workouts.

“It seems the weather has a big impact, hopefully with summer around the corner more people will feel motivated to exercise outdoors.

“We hope to give people the natural energy they need to put their trainers on and get moving.”

Going to workout with someone else, upbeat music and having an end goal encouraged 21 per cent of people to move their bodies.

But bailing on a workout leaves almost half of people feeling guilty, and a quarter demotivated and sluggish, according to the study carried out via OnePoll.

Julia added: “If you’re feeling tired or fatigued, you might not be getting enough iron, a key nutrient required for natural energy and a healthy immune system.

“We hope to educate people on the importance of iron for the body.”