“Smoking Winstons is for white boys,” said my mother-in-law, Mom Wendy, as she recounted how she started smoking. Her mom was a smoker before there were Surgeon General warnings on cigarette packaging. Public awareness of the harms of smoking was nonexistent. For Mom Wendy, it began at age 12, when her mom asked her to light a cigarette for her on the stove. She would light it for her mom and take a puff or two.

She then started to hang out with her neighbors, who had seven kids — all older Black boys, who smoked. They would joke that smoking “Winstons” (cigarettes without menthol) was for white boys. They were saying what they knew to be true: Black people typically smoked menthol cigarettes and white people did not. Even as kids then they could see differences in cigarette use by race.

We know now that this was no coincidence, but rather the results of Big Tobacco’s efforts to target Black communities and hook Black children on their deadly and addictive menthol products. 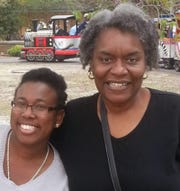 Black neighborhoods have a disproportionate number of tobacco retailers with pervasive tobacco marketing, and in particular, more marketing of menthol products. The industry’s own documents reveal its history of launching these advertising campaigns. Even now, I can vividly recall the numerous billboards for cigarettes in my neighborhood. I could recreate the packaging colors, logos or mascots for each of the brands I’d see constantly, and I have never smoked a cigarette.

In 2009, the Food and Drug Administration banned flavored traditional cigarettes, but menthol was left out despite calls for the agency to do so as response to racism as a public health crisis. But this week, they have the opportunity to change that.

The FDA has said that it would respond by Thursday to a petition to take action on menthol. I urge the agency to do the right thing by prohibiting the sale of menthol cigarettes and tobacco products. This is one of the simplest actions we could take to improve the health of Black Americans in the years ahead.

The need for action is all the more urgent against the backdrop of the pandemic, which has greatly impacted Black families. Mom Wendy stopped smoking when she contracted COVID-19 but started again after a family member became ill. According to the Centers for Disease Control and Prevention, people who smoke currently or smoked previously can make you more likely to get severely ill from COVID-19.

Action is required right now to discourage smoking and help protect Black Americans from death and disease in the future. Thankfully, Mom Wendy was able to stop smoking again last fall, but others might not be as lucky. 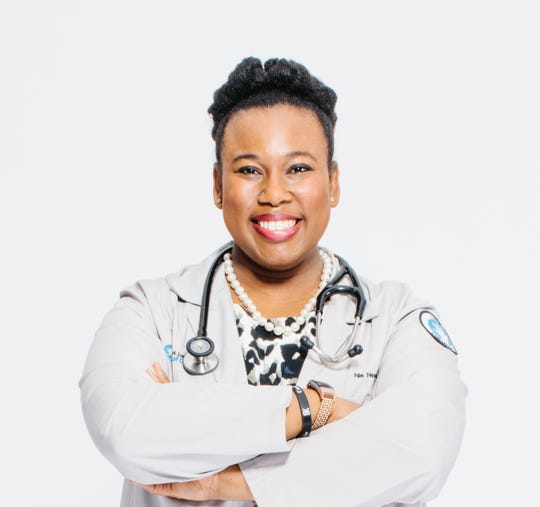 Black communities and children should not be targeted by institutions that wish to profit from their suffering and death. I imagine for them a happier and healthier future. If the FDA does the right thing and prohibits menthol cigarettes, the possibility will come one step closer to fruition, and it will affirm that indeed Black lives matter.

Dr. Nia Heard-Garris is a Chicago-based pediatrician and researcher and the chair of the Section on Minority Health, Equity, and Inclusion at the American Academy of Pediatrics. Mom Wendy’s story was shared with permission.

You can read diverse opinions from our Board of Contributors and other writers on the Opinion front page, on Twitter @usatodayopinion and in our daily Opinion newsletter. To respond to a column, submit a comment to [email protected]