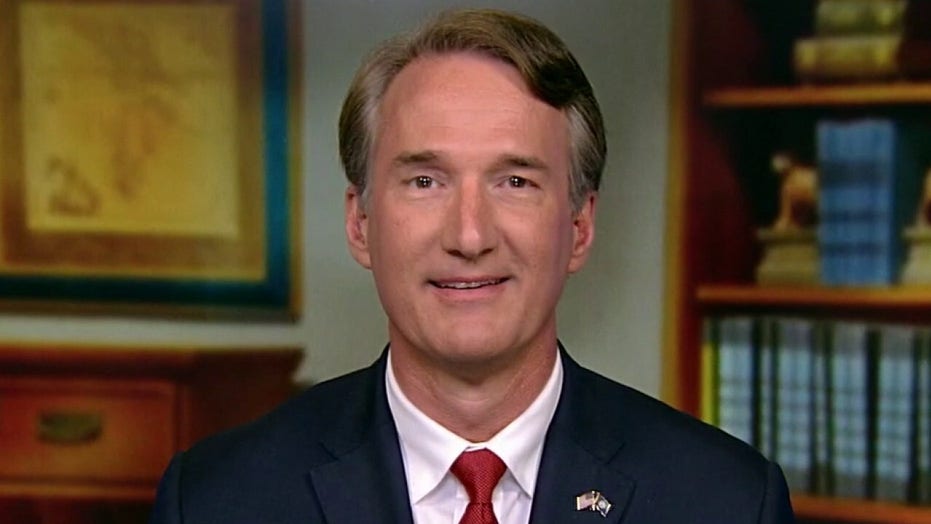 Tuesday marks four weeks to go until Election Day in Virginia, and the top of the ticket race remains an extremely close contest in one of just two states to hold gubernatorial elections in the year after a presidential contest.

Virginia has shifted from purple to blue over the past decade, and it’s been a dozen years since Republicans won a statewide election in the commonwealth. But Virginia remains a competitive battleground, and the showdown between former Democratic Gov. Terry McAuliffe and Republican nominee Glenn Youngkin is seen as a key barometer ahead of next year’s midterm elections, when control of Congress will be up for grabs. And since it’s the only gubernatorial election this November, other than a less competitive New Jersey showdown, the race grabs outsized national attention.

McAuliffe holds a four-point 48%-44% advantage over Youngkin, with 9% of Virginia voters undecided or backing someone else, according to a Fox News poll conducted Sept. 26-29 and released last week.

“This benchmark survey of the Virginia governor’s race shows it is still up for grabs,” the poll’s release highlighted. “That four percentage-point edge is within the survey’s margin of sampling error and both candidates are below 50 percent support.”

The handful of other public opinion polls that were also conducted over the past week or two similarly point to a mid-single digit edge for McAuliffe.

There’s a long-running trend of Virginia voters defeating the party that controls the White House. McAuliffe temporarily broke that tradition in 2013 with his election as governor. McAuliffe didn’t run for reelection in 2017, as Virginia governors are barred from serving two straight terms.

The prospect of losing the governorship in a state that now-President Biden won by 10 points in last November’s election has Democrats nervous. With so much on the line, the Democratic National Committee (DNC) is taking nothing for granted, making a $5 million investment in the race. It’s the most the DNC’s spent in Virginia, and a huge sum – thanks to improved fundraising – compared to the $1.5 million they spent on the 2017 Virginia gubernatorial election, won by then-Lt. Gov Ralph Northman by nine points.

Coronavirus vaccine mandates, abortion access, and even critical race theory have become flashpoints in the race between McAuliffe and Youngkin, a first-time candidate and the former CEO of a large private equity firm. And former President Trump, who remains unpopular in Virginia, as well as Biden’s flagging approval ratings, and the White House and congressional Democrats inability to agree on the party’s massive social spending and climate change agenda, are also key factors in a race with national implications.

“The Republicans’ hopes for capturing the governorship in the Old Dominion hinge upon running competitively in Northern Virginia and dominating in the mountain and western parts of the state,” said Republican pollster Daron Shaw, who conducts the Fox News Poll with Democratic pollster Chris Anderson.

“Stopping Donald Trump and his dangerous agenda starts with us, Virginia. We will defeat Glenn Trumpkin and send a powerful message to the nation: we are not going back. GO VOTE!” McAuliffe tweeted on Monday.

While Youngkin’s tried to keep plenty of daylight between himself and Trump, he and his campaign have shied away from using the president as a cudgel to take aim at McAuliffe, as they try to court independent voters who cast ballots for Biden last November.

The Virginia contest may be the first statewide test in a swing state of life without Trump on the ballot.

“As an off year election in a sometimes purple state, the Virginia gubernatorial is often seen as an early indicator of where voters are headed after a presidential,” Anderson said. “And these poll results suggest Republicans might be more competitive in some places when Donald Trump is not on the ballot.”