The row over how Boris Johnson has funded the refurbishment of his Downing Street flat has placed a spotlight on one of the UK’s most famous apartments.

Despite Mr Johnson‘s office being in Number 10 Downing Street, all prime ministers since Tony Blair have lived in the more spacious flat above No 11.

Prime ministers have an annual allowance of up to £30,000 of taxpayer’s money to contribute to costs of maintaining and furnishing the four-bedroom flat, which is grade one listed.

Sky News looks into what we know about the flat, its latest refurbishment, and what former leaders have spent on it over the past 24 years.

What is it the latest refurb like and who did it?

There has been speculation as much as £200,000 has been spent on refurbishing the four-bedroom residence by Mr Johnson and Carrie Symonds, the PM’s fiancee and mother of their baby, Wilfred.

Ms Symonds, 32, called the home inherited from Theresa May a “John Lewis furniture nightmare” in an interview with Tatler.

A friend of hers told the Daily Mail: “The makeover is appropriate for a building of such huge importance. Carrie has exquisite taste.

“It is classic, stunning, stylish and chic. She should be congratulated not criticised.” Prince Charles is a fan, as was his father, and The Rolling Stones’ Mick Jagger is one of her clients.

Mrs Lytle is responsible for decking out the Cobblers Cove Hotel in Barbados, complete with her signature wavy rattan sofas, and some of the UK’s grandest houses, such as Houghton Hall, home to Lord Cholmondeley and wife Rose.

Her style is far from the minimalism that Samantha Cameron chose for their refurbishment of No 11 and is more eclectic and splendorous, influenced by her travels, love of animals, and studying Egyptology at university.

Patterned wallpaper, created by top designers, is one of Mrs Lytle’s signature touches – and Ms Symonds is believed to have alarmed her fiancee by choosing rather pricey “gold wall coverings”.

The designer has written a book about rattan and in 2011 bought the UK’s last remaining rattan furniture company after it went into administration, keeping the staff on.

Last February, Prince Charles visited the workshop in Leicestershire and a year later Mrs Lytle revealed they have been working every day during the pandemic and two new apprentices were starting. 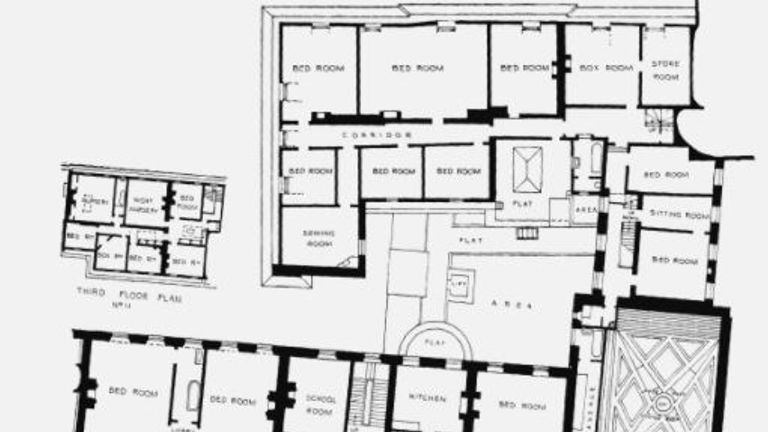 What have previous prime ministers done to No 11 and how much have they spent? Each prime minister, or their partner, has put their own mark on No 11 since Tony Blair decided to live in it instead of No 10 due to its larger size, having been merged with the former No 12 in 1846.

The Blairs completely re-decorated after it was left almost untouched since the 1960s by successive chancellors, who always used to have No 11 as their residence.

“I won’t sleep in Ken Clarke’s bed,” Mr Blair said of the outgoing Tory chancellor when he became PM in 1997.

Mr Blair was in office the longest, but also spent the most amount of money every year out of the past four prime ministers. Boris Johnson’s total spend this year has not yet been declared. 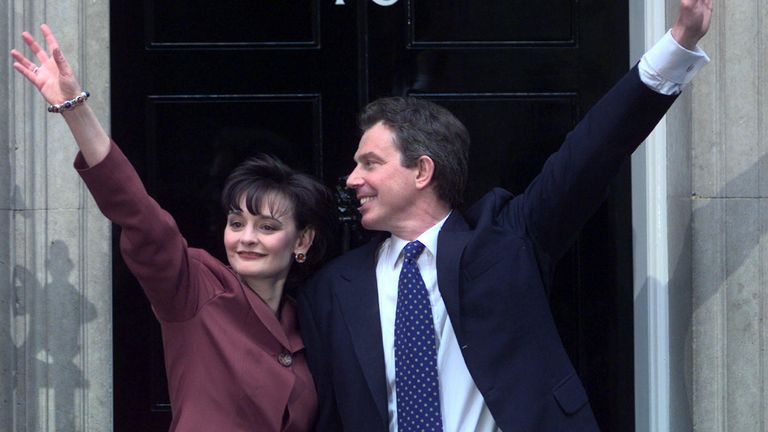 Gordon Brown and his wife, Sarah, kept the Blair’s kitchen – described by a friend as “fine for Gordon and Sarah and her homely cooking”, although “a bit old-fashioned”.

But they did spend taxpayers’ money each year on refurbishing No 11, although they always kept within the £30,000 budget. The Camerons completely re-decorated, changing the rather aging interiors of No 11 into a much more modern home.

They ripped out the Blair’s mirrored exercise room and replaced the kitchen with a minimalist design of brushed steel and floating shelves.

They spent more than the annual allowance of £30,000 when they moved in but footed the extra bill with their own cash.

Their annual average spend of taxpayer’s money was nearly half that of both the Blairs and the Browns. 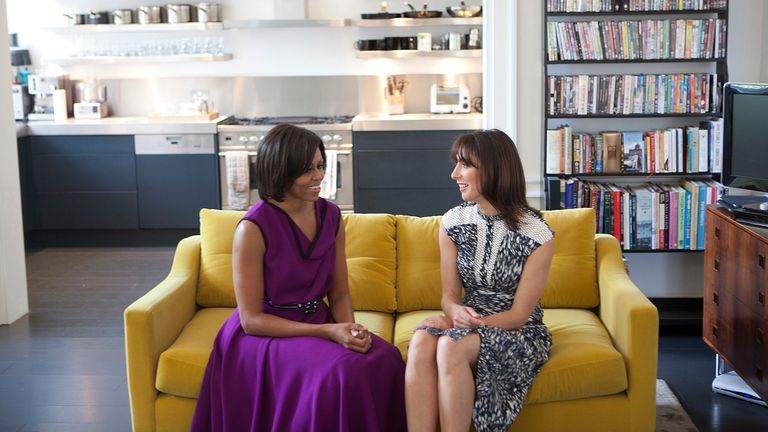 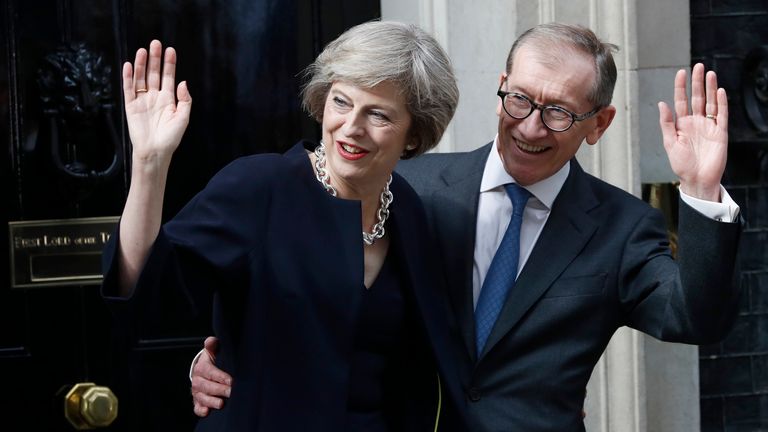 It has been reported that Theresa and Philip May spent nothing on refurbishing No 11, but the register of interests shows they did, however the total for three years was less than one year’s allowance.

A photoshoot with The Sunday Times revealed the Mays had included some of their own touches to the Cameron’s refurb, with a £100 table lamp from John Lewis and a new Habitat coffee table.

While they spent less than a third of their budget on average, in their second year the Mays spent nothing.