EU 'message' to Germany over legal action outlined by expert

The European Commission started legal proceedings against Germany on Wednesday as it investigates whether a German court broke European Union rules by challenging the European Central Bank (ECB) bond purchases already approved by the top EU court. It comes after Germany took legal action last May against the ECB claiming it had massively overstepped the mark when it invested nearly 2.6 trillion euros in bonds. But the Commission issued a fierce warning that they will “pursue” any possible alleged breaches of their rules.

Explaining the legal action, a Commission spokesman said: “Clearly, the message is to Germany we take this seriously.

“And we think that the way the German highest courts approach their relationship with EU law is a problem.”

He went on to single out Poland and Hungary, issuing both nations a stern warning for their continued kickback against the European Union’s superiority over their national laws.

He stressed: “But the message is also clearly to other member states including Poland and Hungary.

JUST IN Joe Biden touches down in the UK! President and Jill arrive for first international visit 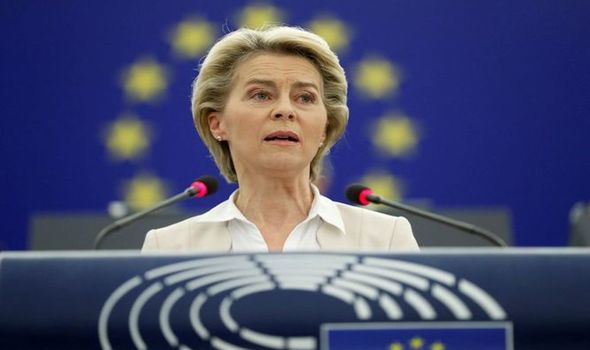 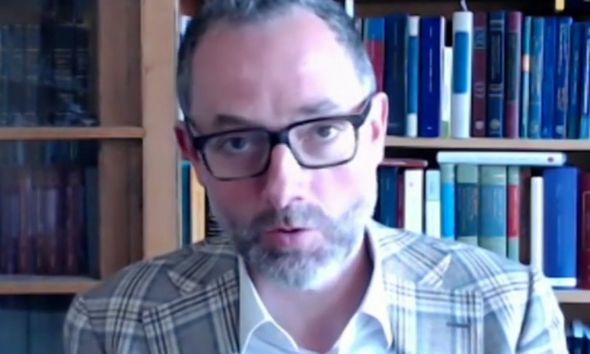 “We pursue these cases, not just against member states that are accused of breaking the rule of law.

“We are also pursuing it against some the oldest EU member states who likewise might be infringing the rule of law.”

He added: “What the German courts are accused to have done is to put German law above EU law.

“And as you can imagine that is a core problem in the whole set-up of the EU legal regime.” 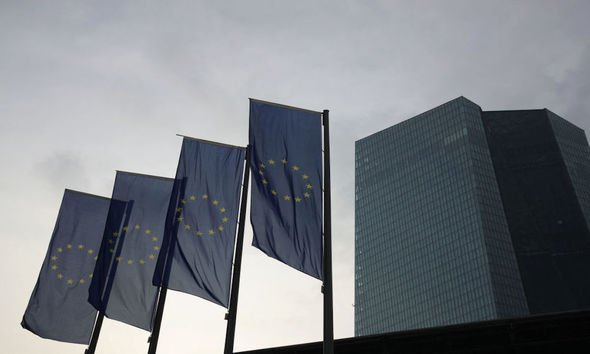 He hammered: “Which is based on the understanding that EU law takes precedent over any national law.

“Even including national constitutional law.”

In May 2020, Germany’s Constitutional Court ruled that the European Central Bank (ECB) had overstepped its mandate with bond purchases.

Between March 2015 and the end of 2018, the ECB invested around 2.6 trillion euros in government bonds and other securities – most of which through the PSPP (Public Sector Purchase Programme), to which the legal action refers. 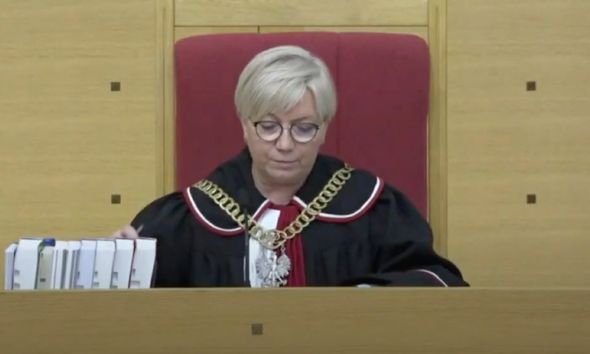 The German court had instructed German leaders to delay the approval of the bond purchases and later ruled that the bond-buying could proceed.

But on Wednesday the European Commission claimed the initial decision from Germany set “a dangerous precedent for European Union law”.