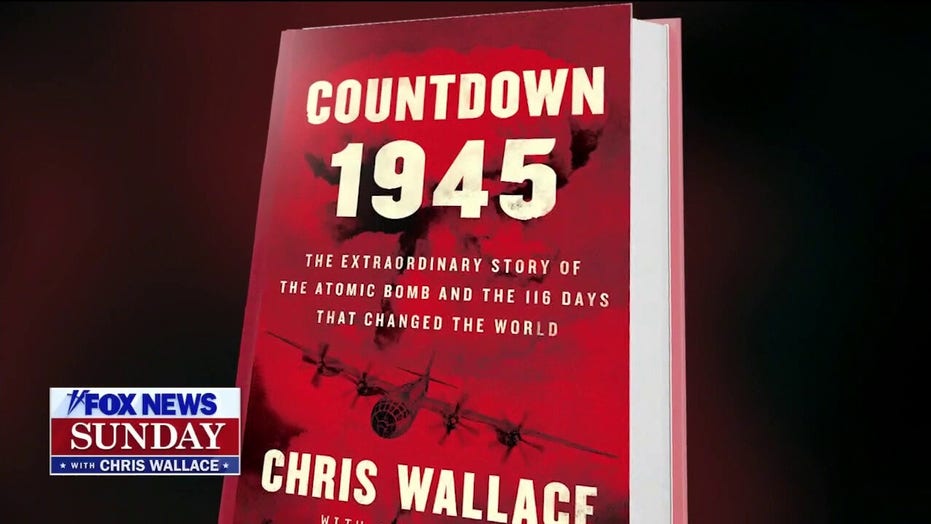 Now Truman must make the toughest decision any president has ever faced.

This month marks the 75th anniversary of the dropping of two atomic bombs on Japan, at Hiroshima on Aug. 6, and Nagasaki on Aug. 9.

Each year, Americans argue about our supposed moral shortcomings for being the only nation to have used an atomic weapon in war.

Given the current cultural revolution that topples statues, renames institutions, cancels out the supposedly politically incorrect and wages war on America’s past, we will hear numerous attacks on the decision of Democratic President Harry Truman to use the two terrible weapons.

But what were the alternatives that Truman faced had he not dropped the bombs that precipitated Japan’s agreement to surrender less than a week after the bombing of Nagasaki and formally on Sept. 2?

One, Truman could have allowed Japan’s wounded military government to stop the killing and stay in power. But the Japanese had already killed more than 10 million Chinese civilians since 1931, and perhaps another 4 million to 5 million Pacific Islanders, Southeast Asians and members of the Allied Forces since 1940.

A mere armistice rather than unconditional surrender would have meant the Pacific War had been fought in vain. Japan’s fascist government likely would have regrouped in a few years to try it again on more favorable terms. 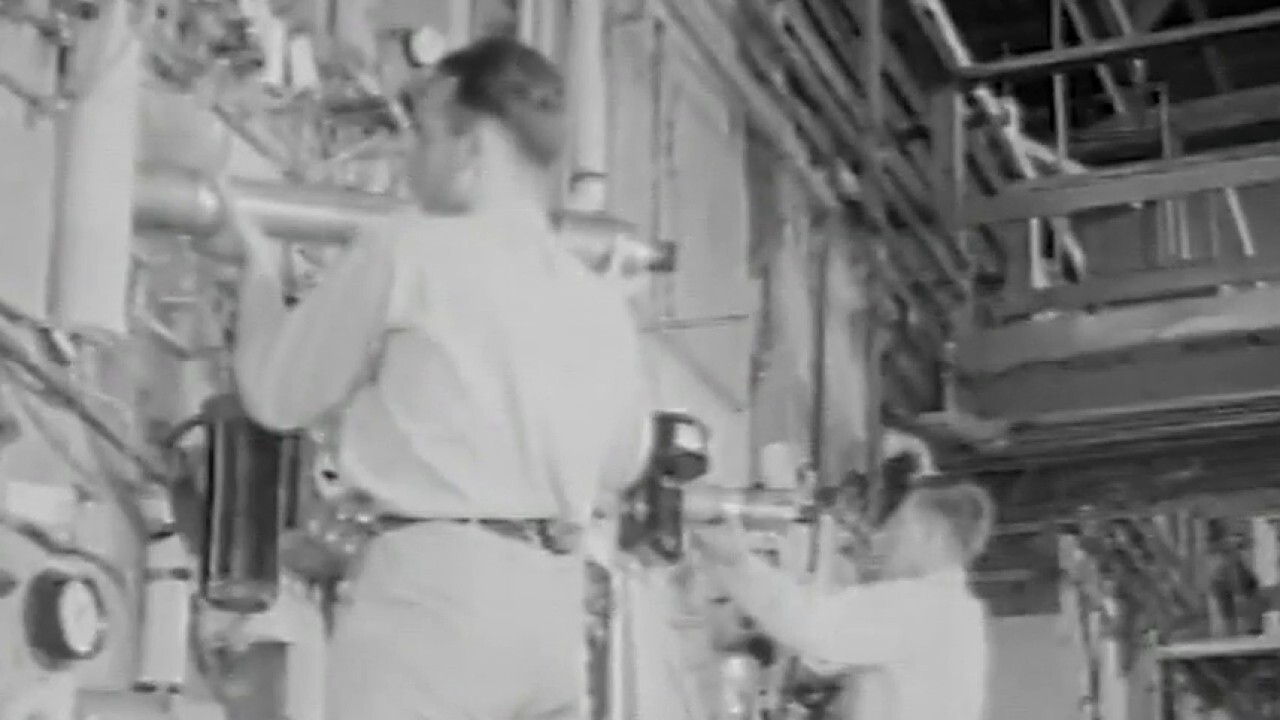 Two, Truman could have postponed the use of the new bombs and invaded Japan over the ensuing year. The planned assault was scheduled to begin on the island of Kyushu in November 1945, and in early 1946 would have expanded to the main island of Honshu. Yet Japan had millions of soldiers at home with fortifications, planes and artillery, waiting for the assault.

The fighting in Japan would have made the prior three-month blood bath at Okinawa, which formally ended just six weeks before Hiroshima, seem like child’s play. The disaster at Okinawa cost the U.S. 50,000 casualties and 32 ships — the worst battle losses the American Navy suffered in the war. More than 250,000 Okinawans and Japanese soldiers were killed as well.

Just the street fighting to recapture Manilla in the Philippines in early 1945 cost a quarter-million Filipino, Allied and Japanese lives.

Three, the U.S. could have held off on using the bomb, postponed the invasion and simply kept firebombing Japan with its huge fleet of B-29 bombers. The planes soon would have been reinforced with thousands more American and British bombers freed from the end of World War II in Europe.

The napalming of Tokyo had already taken some 100,000 lives. With huge new Allied bomber fleets of 5,000 or more planes based on nearby Okinawa, the Japanese death toll would have soared to near a million.

Four, the U.S. might have played rope-a-dope, stood down and let the Soviet Red Army overrun China, Korea and Japan itself — in the same fashion that the Russians months earlier had absorbed eastern Germany, the Balkans and Eastern Europe.

But the Soviet occupation of North Korea alone only led to more war in 1950. Had the Soviets grabbed more Japanese-occupied territory, more communist totalitarianism and conflict likely would have ensued, with no chance of a free and democratic postwar Japan.

Five, Truman could have dropped a demonstration bomb or two in Tokyo Bay to warn the Japanese government of their country’s certain destruction if it continued the war.

But there was no guarantee that the novel weapons, especially the untested plutonium bomb, would work. A dud bomb or an unimpressive detonation at sea might have only emboldened the Japanese to continue the war.

There were likely only three bombs ready in August. It was not clear when more would be available. So real worries arose that the Japanese might be unimpressed, ignore the warning and ride out the future attacks in hopes there were few additional bombs left.

In the cruel logic of existential war, demonstrating rather than using a new weapon can convey to autocratic belligerents hesitancy seen as weakness to be manipulated rather than as magnanimity to be reciprocated.

By August 1945, six years after the start of World War II in Europe, some 70 million had died, including some 10 million killed by the Japanese military. Millions more starved throughout Asia and China due to the destruction and famine unleashed by Japan — a brutal military empowered by millions of skilled civilian industrial workers.

To Americans and most of the world 75 years ago, each day in early August 1945 that the Japanese war machine continued its work meant that thousands of Asian civilians and Allied soldiers would die.

In the terrible arithmetic of World War II,  the idea that such a nightmare might end in a day or two was seen as saving millions of lives rather than gratuitously incinerating tens of thousands.

It was in that bleak context that Harry Truman dropped the two bombs — opting for a terrible choice among even worse alternatives.

Trump paid little to no federal income taxes over several years as he piled up losses and debt, NYT reports

BEIJING/SHANGHAI (Reuters) - China expects a significant rebound in domestic travel over the upcoming Golden Week holiday after the sector was pummelled by the novel...

Kiwis may be able to travel to some Australian states before Christmas: Ardern

Wellington: Travel between New Zealand and some states of Australia is possible before the end of the year, New Zealand's Prime Minister Jacinda Ardern said...