The Biden administration is expected to announce wide-ranging sanctions against Russia over allegations of a massive hacking campaign into federal agencies and for election interference, multiple reports said late Thursday.

BIDEN PROPOSES SUMMIT WITH PUTIN IN THE COMING MONTHS

The sanctions will call for 10 Russian diplomats to be expelled and a new executive order will expand prohibitions on U.S. banks that trade in Russian government debt, the Wall Street Journal reported.

The sanctions come a day after Yuri Ushakov, President Putin’s policy adviser, told John Sullivan, the U.S. deputy secretary of state, that Moscow would “act in the most decisive way possible” if hit with sanctions, Reuters reported.

Secretary of State Antony Blinken is in Brussels meeting with counterparts from Italy, France, Germany and the U.K. They discussed the ongoing tensions in Ukraine amid what they called “Russian provocation,” according to the State Department. 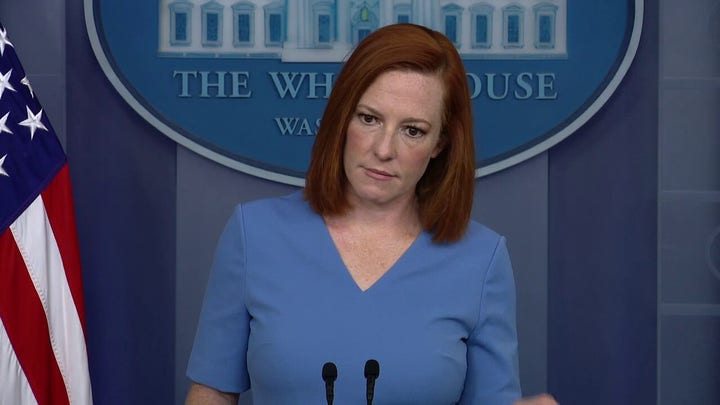 The relationship between the U.S. and Russia is seen to be approaching its nadir. In March, Biden said in an interview that he believes Putin is a killer who will “pay a price” after a U.S. intelligence report found that Moscow sought to influence public opinion against him in 2020. Russia, which has denied the allegations, said Tuesday that the U.S. should avoid sailing warships in the Black Sea “for their own good.”

The sanctions, foreshadowed for weeks by the administration, would represent the first retaliatory action announced against the Kremlin for last year’s hack, familiarly known as the SolarWinds breach.

In that intrusion, Russian hackers are believed to have infected widely used software with malicious code that enabled them to access the networks of at least nine agencies, part of what U.S. officials believe was an operation aimed at mining the secrets of the American government.

Tags: “sanction”, Announce, Poised, to, us