President Donald Trump appeared to issue a threat to Sen. Tom Cotton (R-Ark.) on Monday after Cotton declared that he will not object to certifying President-elect Joe Biden’s Electoral College victory.

“Republicans have pluses & minuses, but one thing is sure, THEY NEVER FORGET!” Trump raged in an ominous tweet directed at Cotton that baselessly contested the accuracy of the November election’s outcome.

Trump added that he would reveal “the real numbers” during a speech Monday night. (The real numbers actually have been certified by every state, showing Trump’s defeat.)

Cotton, breaking with a growing number of Republicans who say they will object to certifying the electoral vote during a Jan. 6 congressional joint session, said trying to overturn the election would overstep congressional power. Those saying they will oppose the certification include Trump loyalists Sens. Josh Hawley (R-Mo.) and Ted Cruz (R-Texas), who, like Cotton, are possible 2024 candidates.

Cotton, in a statement Sunday, said he remains concerned about “irregularities in the presidential election” and supports a commission to study the vote. But he argued that elections are trusted to the states ― not Congress ― and that courts decide disputes.

“Under the Constitution and federal law, Congress’s power is limited to counting electoral votes submitted by the states,” Cotton said. “If Congress purported to overturn the results of the Electoral College, it would not only exceed that power, but also establish unwise precedents.” 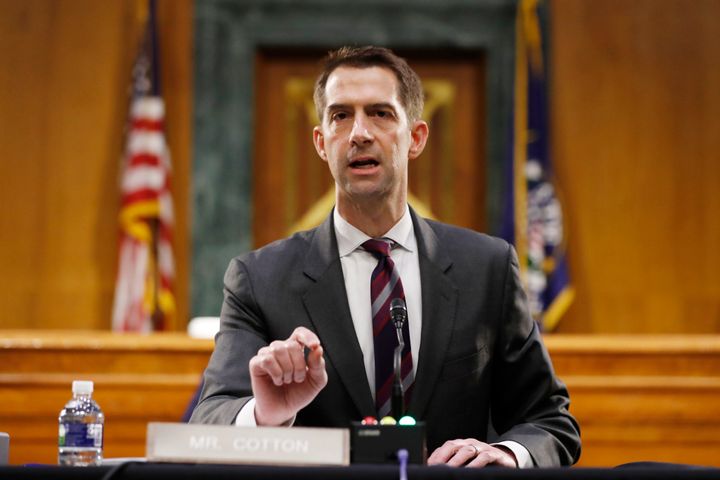 The effects, Cotton argued, could take away the people’s ability to choose a president. It could also risk the Electoral College, which he argued “gives small states like Arkansas a voice in presidential elections.”

Cotton, who has rarely broken with Trump, expressed gratitude to the president and pointed out that he “campaigned vigorously” for Trump’s reelection.

Seven Republican members of the House also spoke out Sunday against objecting to the Electoral College vote and said they wouldn’t join GOP efforts to do so.

“The text of the Constitution is clear. States select electors. Congress does not. Accordingly, our path forward is also clear. We must respect the states’ authority here,” the lawmakers said in their statement.

Trump’s claim of having “real” numbers that he will reveal later Monday comes two days after he was recorded pressuring Georgia Secretary of State Brad Raffensperger, a fellow Republican, to recalculate the state’s votes in the 2020 election so he would win. Trump told Raffensperger on the call to “find” him 11,780 votes ― enough to reverse Biden’s victory. 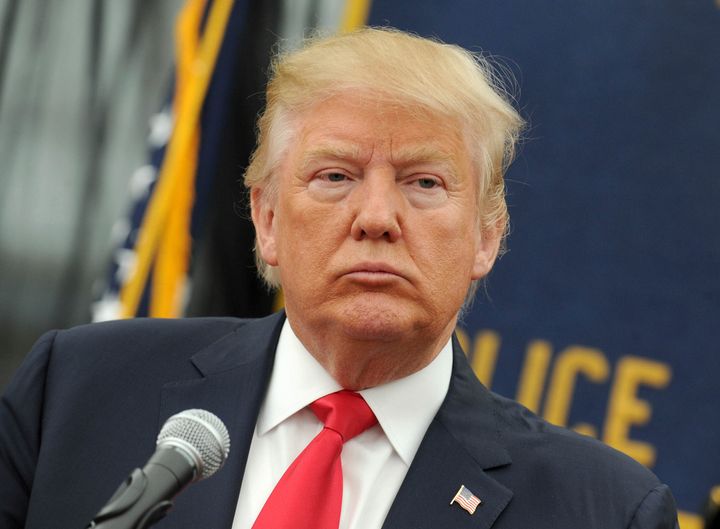 Rates traders say there’s one message they want to hear most from Jerome Powell this coming week: reassurance that the Federal Reserve’s $120 billion of...

U.S. holiday retail sales in 2020 were unexpectedly high compared to last year and came in significantly higher than the previous forecast, according to the...

MSNBC host Tiffany Cross brought on a Republican political strategist to discuss life after Donald Trump for the party, but it was apparent from the...