(Reuters) – Lawyers representing U.S. President Donald Trump in his Senate impeachment trial launch a second day of defense arguments on Monday as the proceedings on whether to remove him from office enter a critical week. 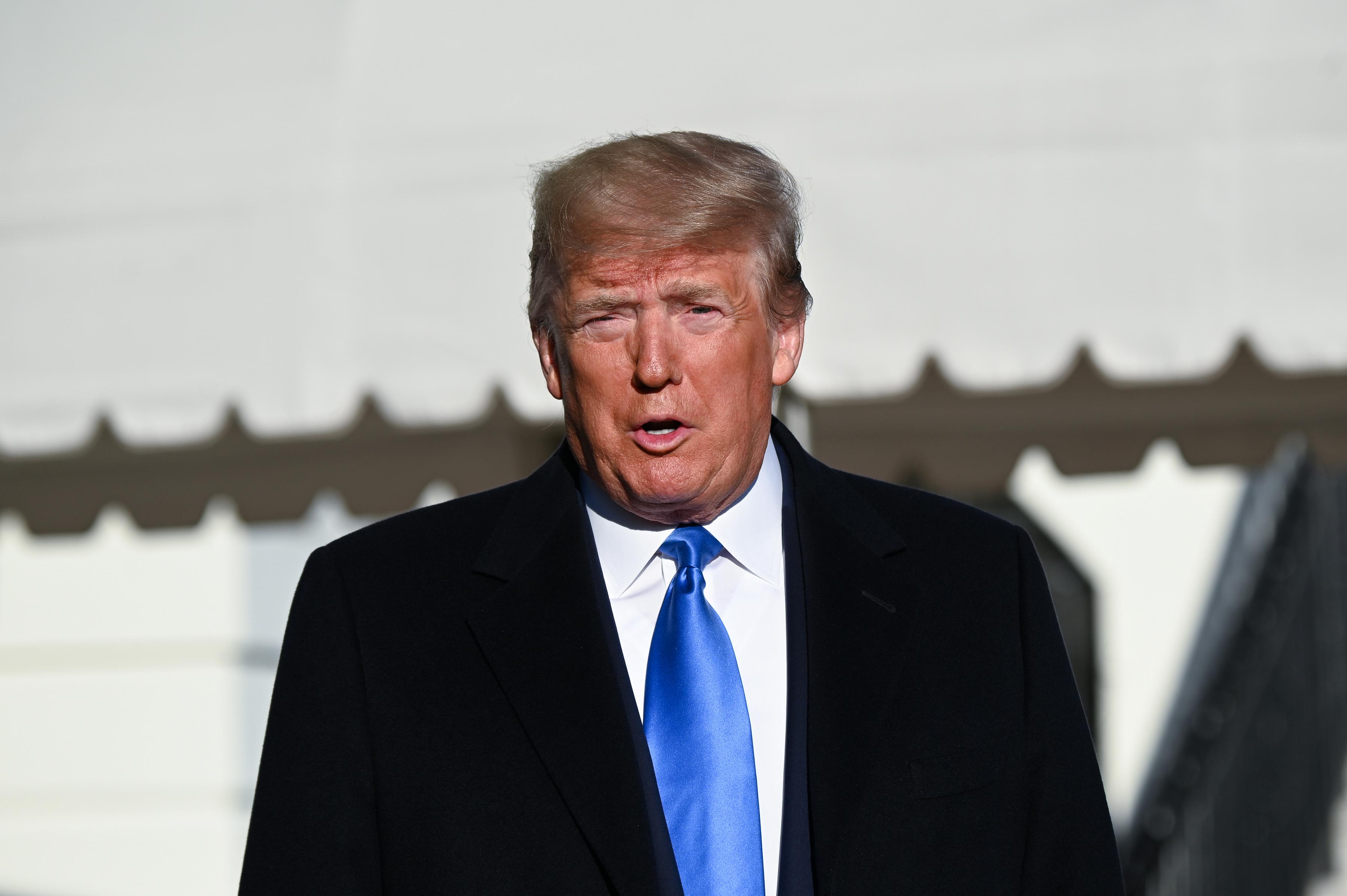 Here is what to look out for next:

** The Senate comes into session at 1 p.m. (1800 GMT) on Monday to resume the trial, with the president’s team set to continue its presentations. Under the trial rules, they could present for a third and final day on Tuesday.

LATER IN THE WEEK AND BEYOND

** Once Trump’s team concludes its opening arguments, senators will have 16 hours to submit questions to each side. Those question will be submitted in writing to U.S. Chief Justice John Roberts, who is presiding over the trial.

** At the conclusion of the question period, the House Democratic impeachment team and Trump’s lawyers will have four hours, equally divided, to make what could amount to closing arguments.

** The Senate will then move to the question of whether to call witnesses, culminating in crucial votes.

Trial rules provide a two-step process on whether to subpoena witness and documents, with one vote on whether to consider doing so and, if approved, subsequent votes to actually call witnesses or demand documents.

Some Democrats have argued the process could allow Republicans to first vote “yes” on whether to proceed and then vote “no” on actually allowing witnesses or documents in order to avoid alienating conservative or more moderate voters.

Democrats have been pressing for testimony from White House chief of staff Mick Mulvaney, former Trump national security adviser John Bolton and others. But with Republicans holding a 53-47 majority in the Senate, they would need to pick up four Republican votes to force the issue.

** If the Senate subpoenas witnesses, they would be deposed privately before the Senate decides on public testimony.

** If no witnesses or additional documents are subpoenaed, senators could entertain other motions or proceed to vote on each article of impeachment.

** Theoretically, the trial could conclude this week, but it could stretch longer, possibly much longer if witnesses are called.

** Trump is scheduled to deliver the annual State of the Union address to a joint session of Congress on Feb. 4 and he could do so with the question of his removal from office still unresolved.