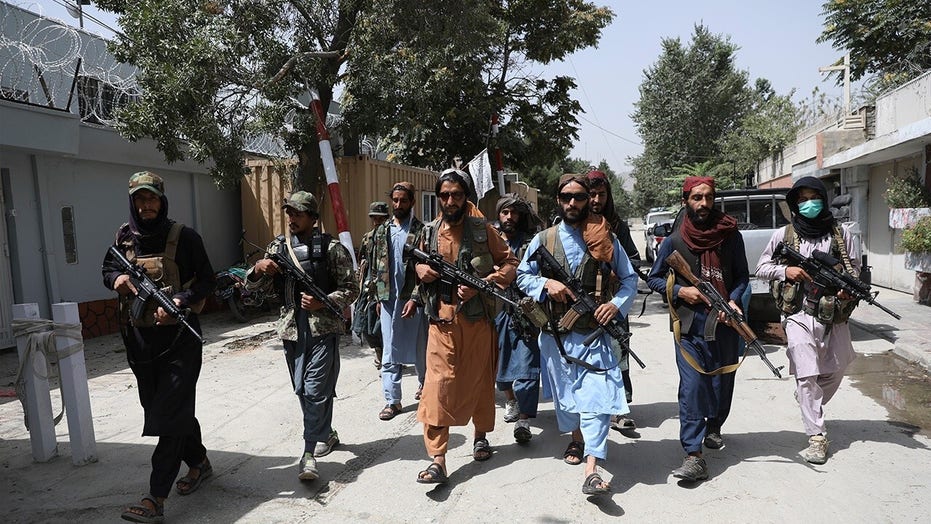 Gen. Keith Kellogg (Ret.), the National Security adviser to former Vice President Pence, says his greatest concern is the lack of leadership from the Biden administration and says the president isn’t listening to military advisers.

As the Taliban secures its grip on Afghanistan, the United Nations is warning that the militant group is reliant on drug trafficking as one of its primary sources of financing, as opium poppy production has increased significantly.

In a June report to the Security Council, U.N. officials said the issue of production of poppy-based drugs and methamphetamine was “unaddressed” by the Afghan peace process.

“This remains the Taliban’s largest single source of income,” the report says. “It also has a destabilizing and corrupting effect within Afghanistan and contributes significantly to the narcotics challenges facing the wider international community.”

The report also found that there was a decline in narcotics seizures by the Afghan government in 2020, which was attributed in part to the gradual expansion of Taliban-controlled territory — where the militant group was reliant on it as one of its sources of funding.

IN the last months, the Taliban’s reach has grown dramatically — with the militant group sweeping through the country in recent days ahead of the U.S. withdrawal on Aug. 31. It has led to chaos in Kabul as Americans and Afghan allies struggle to get on planes to flee the country.

“All regions except the Eastern region saw an increase in opium poppy cultivation in 2020, with the largest relative increases being in the Southern region, followed by the Western, North-eastern, Northern, Central and South-Western regions,” the report found.

While the Taliban did not have control of the entire country in that period, opium production surged under Taliban rule in the late 1990s up and until they were removed from power in 2001. A State Department report in 2000 described an “explosion of poppy cultivation under the Taliban.” While there was a brief ban on production by the hardliners, it was quickly reversed after objections from farmers.

“The Taliban’s support for, or acquiescence to, poppy cultivation and narcotics manufacture and trade has further exacerbated the humanitarian crisis of the Afghan people,” the report found.

The Taliban have made similar noises about banning narcotic productions in recent days, but given their reliance on it for funding – and their past actions – it seems unlikely that that will change.

Additionally, the Biden administration and international partners have been working to block Taliban access to reserves held abroad, meaning the Taliban could be more reliant on that funding than ever.