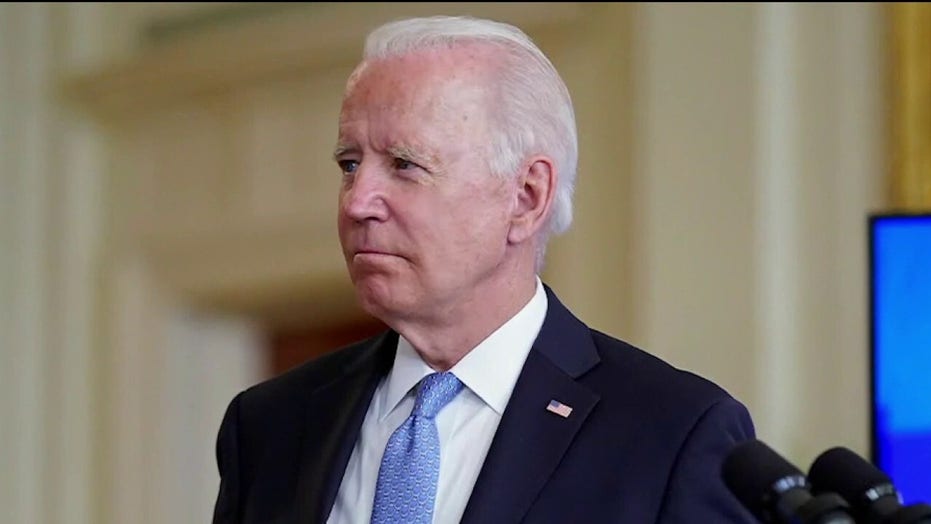 Pavlich: Biden admin getting ‘eaten alive’ over bureaucracy during pandemic

The panel on the ‘The Five’ offers reaction and analysis

The Court announced Wednesday it will hear oral arguments challenging both Biden’s vaccine mandate for businesses with over 100 employees and for healthcare workers at facilities receiving Medicaid and Medicare funding.

Several Republican-led states, businesses, and other opponents have put Biden’s mandates in legal limbo for weeks, with federal courts having halted their enforcement pending the outcome of the legal challenges.

While courts have generally upheld the rights of private businesses and schools to implement their own vaccine mandates, the lawsuits over Biden’s rules challenge whether the federal government has the authority to force employers and other entities to require vaccinations.

“The reasoning across the cases is basically the same, which is that these statutes don’t give the president or the agency in question the authority to issue the mandates,” said Gregory Magarian, a constitutional law professor at Washington University in St. Louis.

Arguments over the mandate for healthcare workers at facilities receiving Medicaid and Medicare funding remains more murky, with a federal appeals court lifting the ban on that mandate last week. The ruling created an avenue for enforcement of the mandate across the country, though it remains to be seen how the Supreme Court will ultimately rule.

Biden’s employer mandate was dealt its largest blow by U.S. District Court for the Western District of Louisiana Judge Terry Doughty, who ruled the administration does not have the authority to bypass Congress on the issue and halted enforcement nationwide.

“If the executive branch is allowed to usurp the power of the legislative branch to make laws, two of the three powers conferred by our Constitution would be in the same hands,” he wrote. “If human nature and history teach anything, it is that civil liberties face grave risks when governments proclaim indefinite states of emergency.” 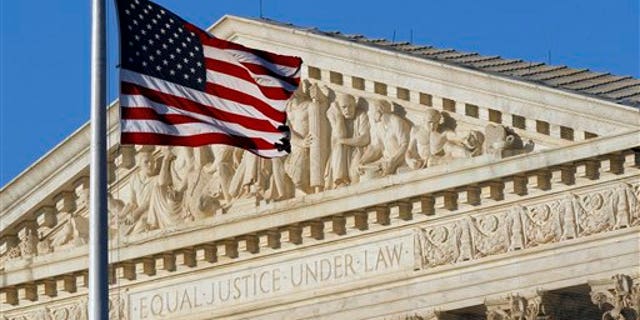 But the administration has defended the rules, arguing that such mandates have been successful at the federal level.

“We know vaccination requirements work,” a White House official said after the ruling. “The federal government, the country’s largest employer, has successfully implemented its requirement in a way that has boosted vaccinations and avoids any disruptions to operations.”