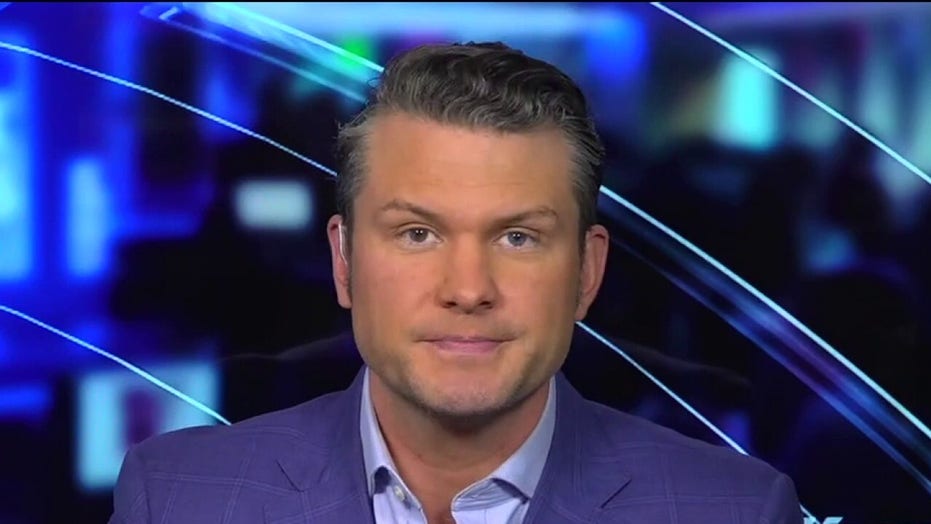 Hegseth, who served as an infantry platoon leader at the facility, provides insight on ‘The Faulkner Focus.’

The Supreme Court will hear the appeal of a longtime Guantanamo Bay detainee over his continued interrogation and detention after an appeals court denied the federal government’s assertion of state secret privilege for the identities of the people behind the CIA’s enhanced interrogation program.

Oral arguments on the appeal are set to be heard by the high court this fall after the Ninth Circuit appeals court denied state secret protection to the architects of the CIA’s controversial torture program.

The court announced the slating of arguments on Monday.

The CIA argues that revealing the identities of the program’s creators and allowing access to them poses a national security threat. The appeals court described the CIA interrogation program on the American military base in Cuba – which engaged in waterboarding, a technique that simulates the feeling of drowning – as “torture.”

Zubaydah – the suspected Palestinian terrorist whose real name is Zayn al-Abidin Muhammad Husayn – is contesting his detention for nearly 20 years without charges. His most recent detention was at Guantanamo Bay.

Earlier this month, the U.S. government closed a formerly secret unit in a Guantanamo Bay prison that had fallen into disrepair. The prisoners had been moved to a different location on base, according to military officials.

Last year, ex-CIA contractor James Mitchell testified for the first time in a Guantanamo Bay courtroom during a death penalty trial for five men accused of orchestrating the Sept. 11 attacks. Mitchell was a psychologist contracted by the Bush administration to create a torture program for the CIA.

“I did it for the victims and families,” Mitchell said on the stand, explaining why he opted to testify in person in front of the families of more than a dozen victims instead of over video. “Not you,” he added, addressing James G. Connell III, a lawyer representing one of the accused terrorists.