Sir Keir Starmer has said he did not break any rules after being photographed drinking a beer with his staff during the spring lockdown.

The Labour leader defended the photo, which re-emerged over the weekend, saying he was working on the Hartlepool byelection campaign and stopped to eat a takeaway with colleagues at a constituency office in Durham last May.

At the time, people in England were not allowed to mix indoors apart from for work.

“We were working, a takeaway turned up and we stopped to eat it,” Sir Keir told LBC.

“We didn’t break any rules, we did nothing wrong.” 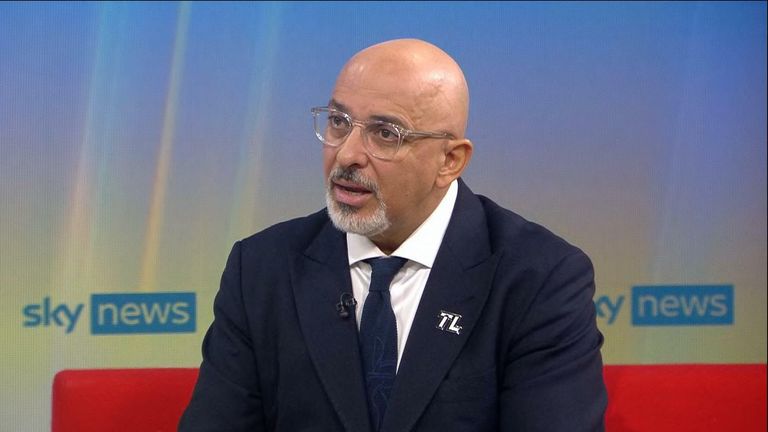 Sir Keir was criticised for calling for Boris Johnson‘s resignation over the PM attending lockdown parties at Downing Street.

But he refused to apologise over the photo and said: “There comes a point when the Tories try to take everyone into the gutter with them.”

Sir Keir said a May 2020 garden party at Number 10, which included wine and trestle tables, “is a million miles away from a takeaway in a constituency office in between meetings”.

He reiterated his call for Mr Johnson’s resignation, saying: “I think it is in the national interest Boris goes now. He has lost all authority.

“I feel that Britain is paralysed by the weakness of the prime minister.”

What parties are alleged to have taken place in Westminster during lockdown?

Over the weekend fresh claims were made about another lockdown party in which the prime minister allegedly gave a speech at a leaving do for his defence adviser Captain Steve Higham just before Christmas in 2020, when London was under strict COVID restrictions.

Mr Johnson is not only facing calls to resign from the Labour leader, but also from his own backbenchers.

On Sunday, Tim Loughton became the sixth Conservative MP to publicly call for the PM to go. 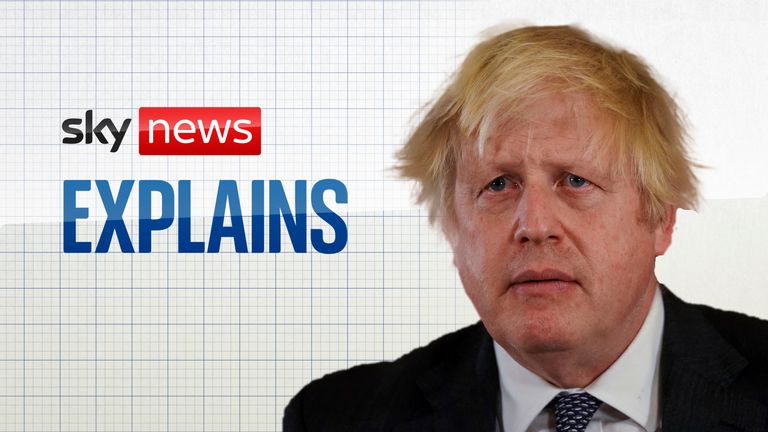 Party insiders have estimated about 20 Conservative MPs have submitted letters of no confidence in Boris Johnson to the 1922 Committee of Tory backbench MPs, the Daily Telegraph reported.

A formal vote of no confidence would take place if 54 letters were submitted.

Top civil servant Sue Gray has been tasked with investigating a growing list of events held in Westminster by Conservative politicians and staff during the pandemic while restrictions, imposed by the government, have been in place.

It is understood she will conclude the inquiry next week.