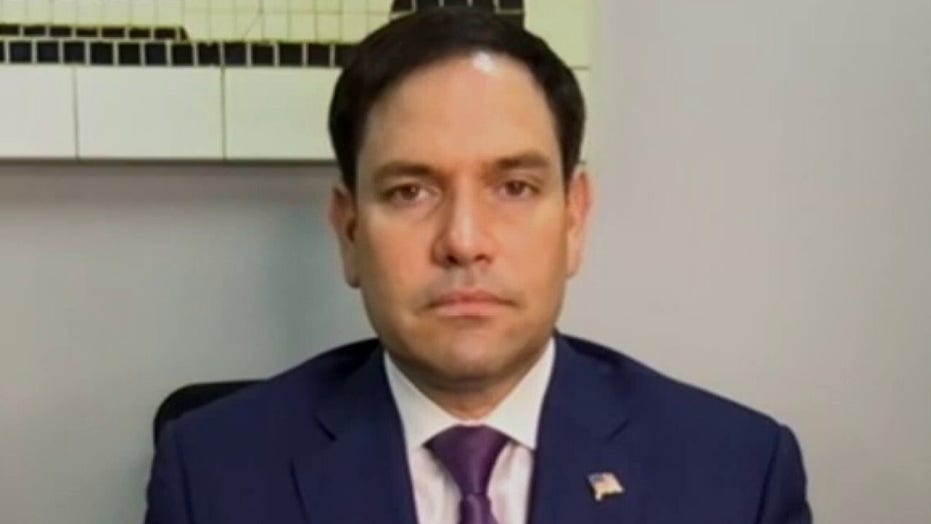 In the letter, which was first obtained by Fox News, Barrasso presses DOE Inspector General Teri Donaldson to find answers on Granholm’s involvement with Proterra, an electric car company in which Granholm holds millions of dollars of stock and which President Biden virtually toured last week.

Granholm pledged to divest from Proterra and abide by the Biden administration’s ethics agreement, but Barrasso said he was still “concerned” that Granholm “may have been directly or indirectly engaged” in activities with the administration promoting electric vehicles that went back on her word.

“Proterra, Inc. is a leading manufacturer of electric buses, batteries, and charging stations — and has been described as such by officials within the Biden Administration,” Barrasso wrote.

The Wyoming senator pointed out that the “up to $5 million in value of investment” that Granholm still holds in Proterra “is positioned to increase in light of her personal and substantial involvement in an aggressive, wide-ranging, and tireless public relations campaign to promote electric vehicles.”

Barrasso called on Donaldson to “initiate a review” into the “potential conflict of interest associated with” Granholm’s sizable stake in Proterra and “her or her staff’s participation in or promotion of activities” by the president’s administration promoting electric car infrastructure as well as her “ethical, regulator and statutory obligations” with the company and “any associated entities such as Thomas Built Buses and ArcLight.”

“I ask that your office determine the facts surrounding any potential conflicts of interest in connection with this matter, including with regard to the following questions,” Barrasso wrote.

The senator’s questions inquired about Granholm’s investments in Proterra as well as her activities promoting electric infrastructure. He also asked about any “direct or indirect” involvement by Granholm or her staff in the planning of Biden’s and Harris’ trips to the Proterra-affiliated companies they toured.

The energy secretary left Proterra when she was confirmed by the Senate to lead the DOE in January but had not divested her stock options when the president and vice president toured the facilities.

A spokesperson from the Department of Energy told Fox News on Monday that Granholm and her agency weren’t involved in the planning of Biden’s tour and that the secretary would be divesting from Proterra within the 180-day time period required under her ethics agreement.