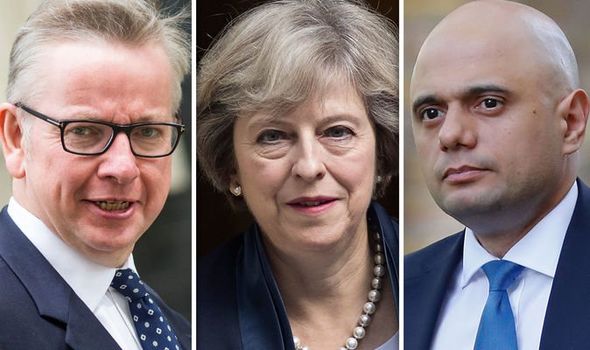 Home Secretary Sajid Javid and Environment Secretary Michael Gove are cancelling ministerial meetings to lobby MPs for votes. Mr Javid is having up to 10 meetings a day, a source told the Evening Standard. While Jeremy Hunt’s team has been emailing MPs to meet.

The Foreign Secretary has been holding the discussions next door to Prime Minister Theresa May’s office.

A Tory MP revealed to the paper the candidates have been charming party members since March.

The source described it is “like being on Take Me Out”.

Former Foreign Secretary Boris Johnson is currently favourite to be the next party leader. 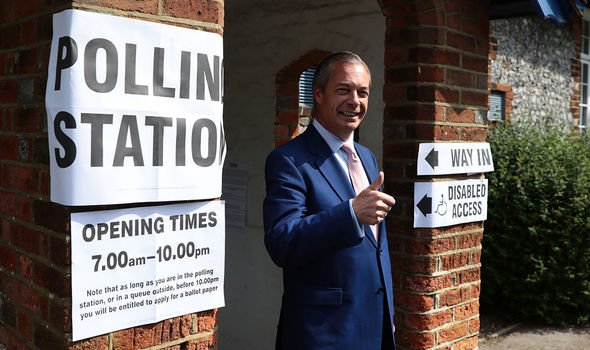 But the candidates have kept quiet on the EU elections.

Daniel Hannan MEP warned the Conservatives face a total wipeout and won’t win any seats in the election.

“My sense, for what it’s worth, is that we are facing a total wipeout – zero MEPs. 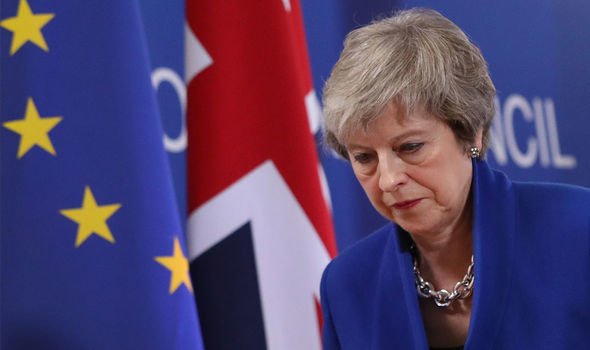 “I just hope our next leader can get Brexit over the line.”

The UK will elect 73 MEPs, using a form of proportional representation called the D’Hondt system.

Results will not be announced until Sunday evening when the last polling station on the continent closes.

Employers in the U.S. are continuing to add to headcounts as demand slowly returns, while the U.K. central bank sees its country’s jobless rate rising...

When you buy through our links, we may earn money from our affiliate partners. Learn more.Here are the best new and limited-edition home and kitchen...