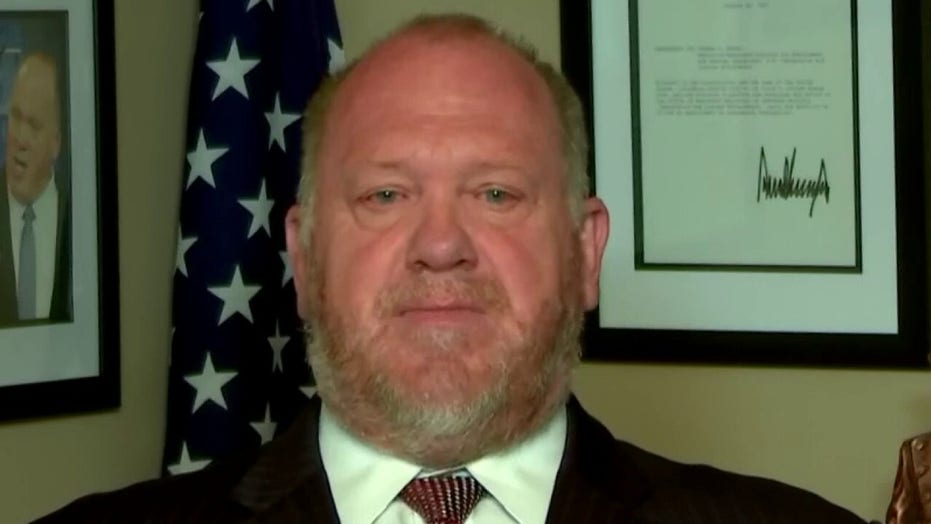 The Seattle City Council has proposed reducing its police budget by 20%, which would make it one of several Democratic-run cities taking big chunks of money away from local law enforcement, MyNorthwest reported.

Many "Defund the police" activists who were calling for the city to cut its police budget by at least 50% may not be happy, but the cuts would make Seattle second only to Austin for biggest police budget reductions since the May 25 death of George Floyd. Floyd died while in police custody in Minneapolis, sparking nationwide protests against law enforcement. 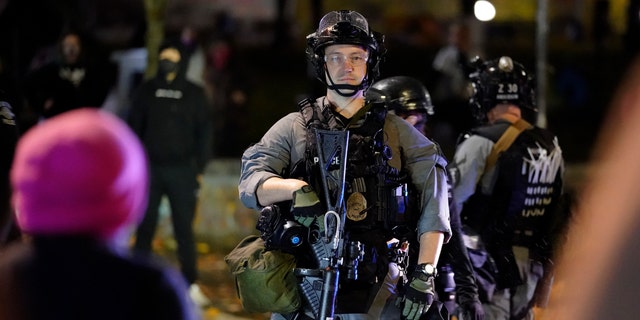 A police official looks on during a protest after the Nov. 3 elections, Wednesday, Nov. 4, 2020, in Seattle. (AP Photo/Ted S. Warren)

"At the height of the summer protests, 7 out of 9 Council Members committed to defunding SPD by 50%," activist Nikkita Oliver wrote on Twitter in response to the proposed budget. "In terms of cops on the streets, the current proposals are a continuation of the status quo."

Councilmember Teresa Mosqueda defended the budget at a committee meeting on Tuesday, saying "this is the first year that the City Council is not expanding the Seattle Police Department budget,” according to KOMO News.

"Council is balancing divestment and investment, and taking a necessary step that can be taken at this juncture to address years of over-investment and reliance on punitive systems," Mosqueda said in a separate statement.

Other West Coast cities face changes to their police budgets as well.

Portland's Police Association president told KATU News he breathed a sigh of relief after the city council voted down $18 million in cuts that would have resulted in officer layoffs. But in Los Angeles, the police department is dissolving its sexual assault unit amid a drastic reorganization after city leaders decided to reduce the agency's budget by $150 million.

ARSENAL legend Ian Wright has told how he was "emotional and shook up" after he was racially abused by teenager over a FIFA game. Patrick...

An Auckland motorist has been left stunned after being stung with a $40 parking fine more than a decade after the alleged offence. When Kevin...

Covid-19 infection rates are accelerating in the U.S. Southwest and Rocky Mountain West after sweeping through the Midwest. New Mexico saw the nation’s worst trajectory...

South Korean lawmakers want to delay the implementation of the new rules in order to give more time to crypto exchanges to get ready. South...

Business Insider has rounded up five books to read if you're looking to kickstart their career as a real estate agent.It's never been a stranger...

Tehran: Iran has freed Kylie Moore-Gilbert, a British-Australian academic who has been detained in Iran for more than two years, in exchange for three Iranians...